Russian tanks destroyed in Ukraine are driven through Prague

Oil could wind up costing around $140 (£118) per barrel if the proposed price cap does not go through, along with sanctions exemptions that would enable shipments below that price.

A meeting on Tuesday between American Treasury Secretary Janet Yellen and Japanese Finance Minister Shunichi Suzuki is set to decide on the implementation, said the Treasury source.

The goal had been to set the price at a level so that Russia’s cost of production was covered to encourage Moscow to continue the exportation of oil, but not so much as to fund the war in Ukraine, reported Reuters.

Ms Yellen is looking to seek support for the price cap among countries still buying cheap Russian oil, such as India and China.

The US, among other countries such as the UK, Canada and EU member nations, agreed in June to impose the cap in order to target the Kremlin’s warmongering funds. 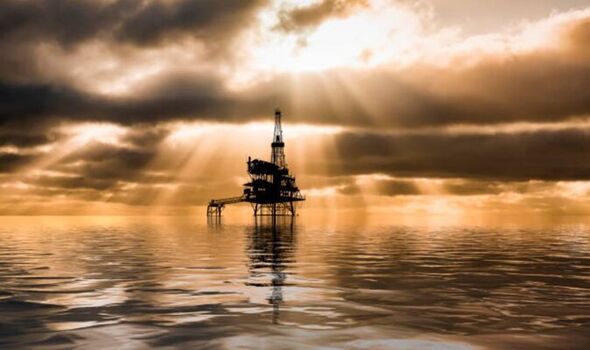 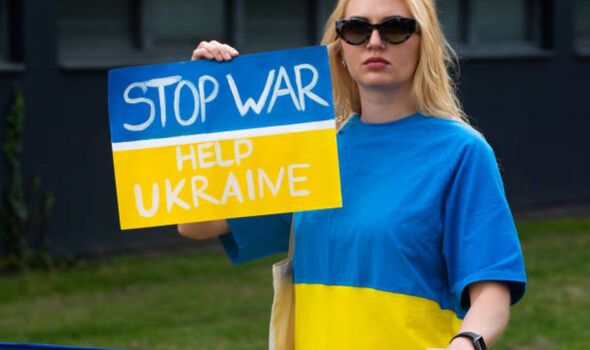 However many details are yet to be worked out.

The European Union is in the process of phasing out Russian oil, as many of its member states are heavily dependent on Putin for their energy supplies.

It is also expected that maritime insurance will be banned for any vessel found to be carrying Russian oil. 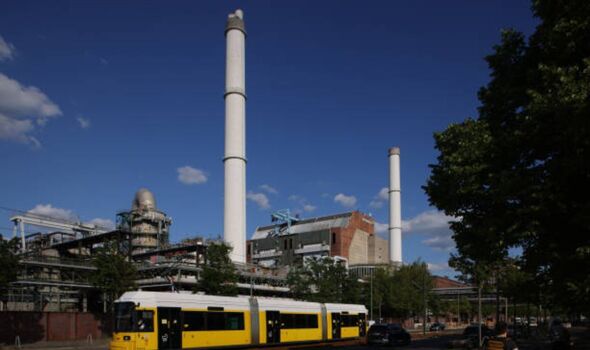 The cap is thought to be a way of avoiding another spike in prices that could lead to a recession.

The US Government has offered a “price exception” for the question of insurance, which would restrict the ban for orders below the agreed price to prevent oil production being held up.

Implementing the sanctions without the price exception could lead to the price of oil soaring to as high as $140 (£118) per barrel. 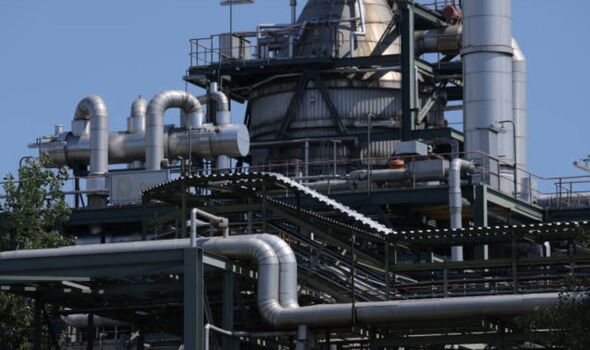 British, European and American firms make up around 90 percent of the global oil shipping insurance and reinsurance market, meaning it would be difficult for Moscow to keep producing oil once the sanctions took effect.

There have been reports that Indian, Chinese and Russian sovereign insurance could step in to solve the problem.

However the source told Reuters that Treasury officials did not see this as a possible solution.