CONSTIPATION is one of those very common but annoying complaints.

It can leave you feeling a bit grey and irritable, and generally disrupts your sense of routine. 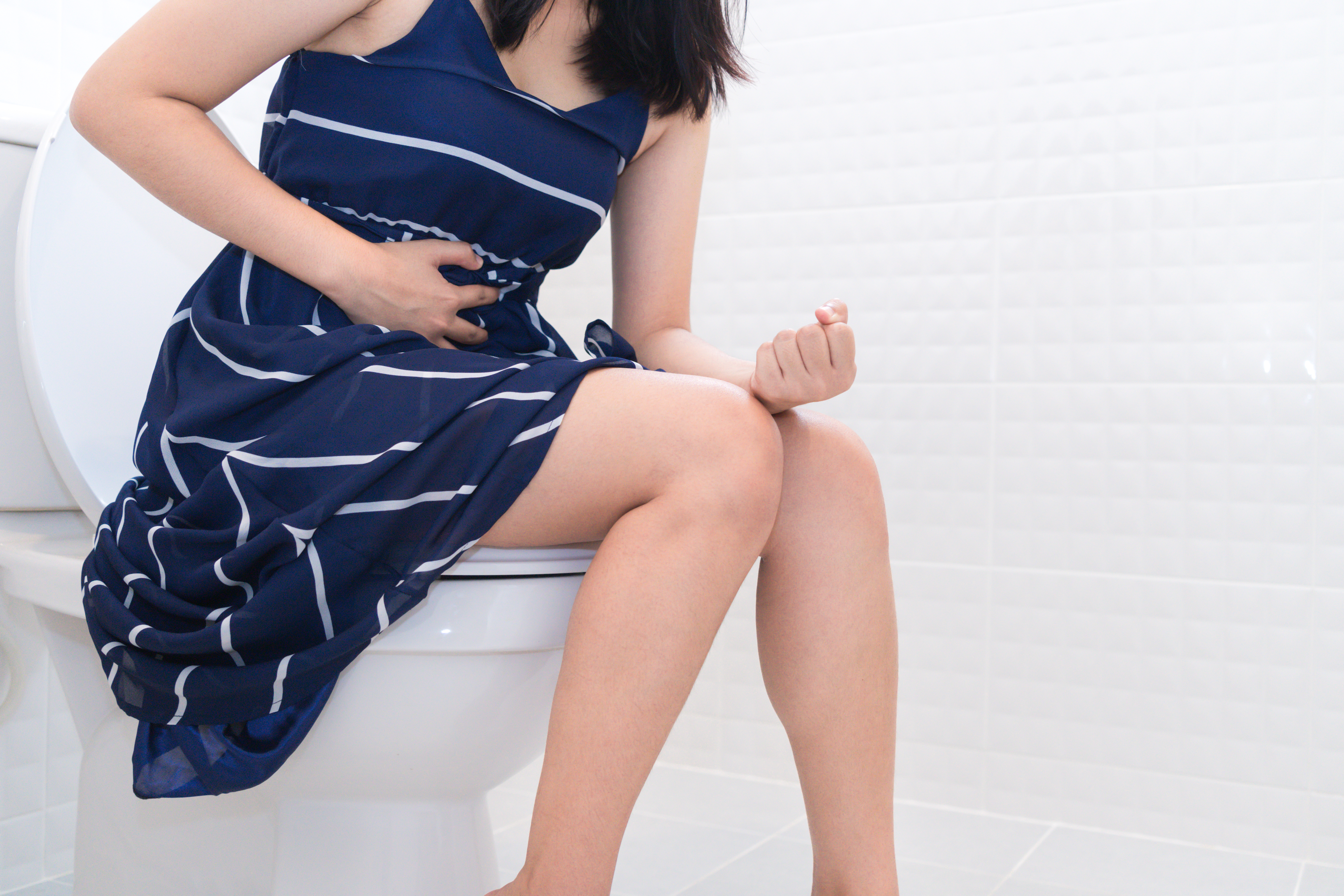 But not being able to poo is actually a lot more serious than many of us give it credit for.

A new study has found that while doctors believe that constipation is an important symptom, less than a third of the public think so.

And they found that most people don't really understand what constipation is.

The majority believed that symptoms include spending a long time on the loo being unable to poo, straining and needing to use laxatives.

In reality, none of those are included in any official diagnostic criteria.

One in three "healthy" patients didn't recognise their own symptoms of constipation at all.

What are the signs of constipation?

Docs and the public also disagreed about which signs they should be looking out for.

Doctors said the most important symptom is infrequent pooing – but only half of people who said they had constipation actually said that they experienced that.

Dr Eirini Dimidi, study author from King's College London, said: "Our research may indicate that people who seek help for symptoms of constipation don't always have them recognised, diagnosed or managed."

The NHS defines constipation as: 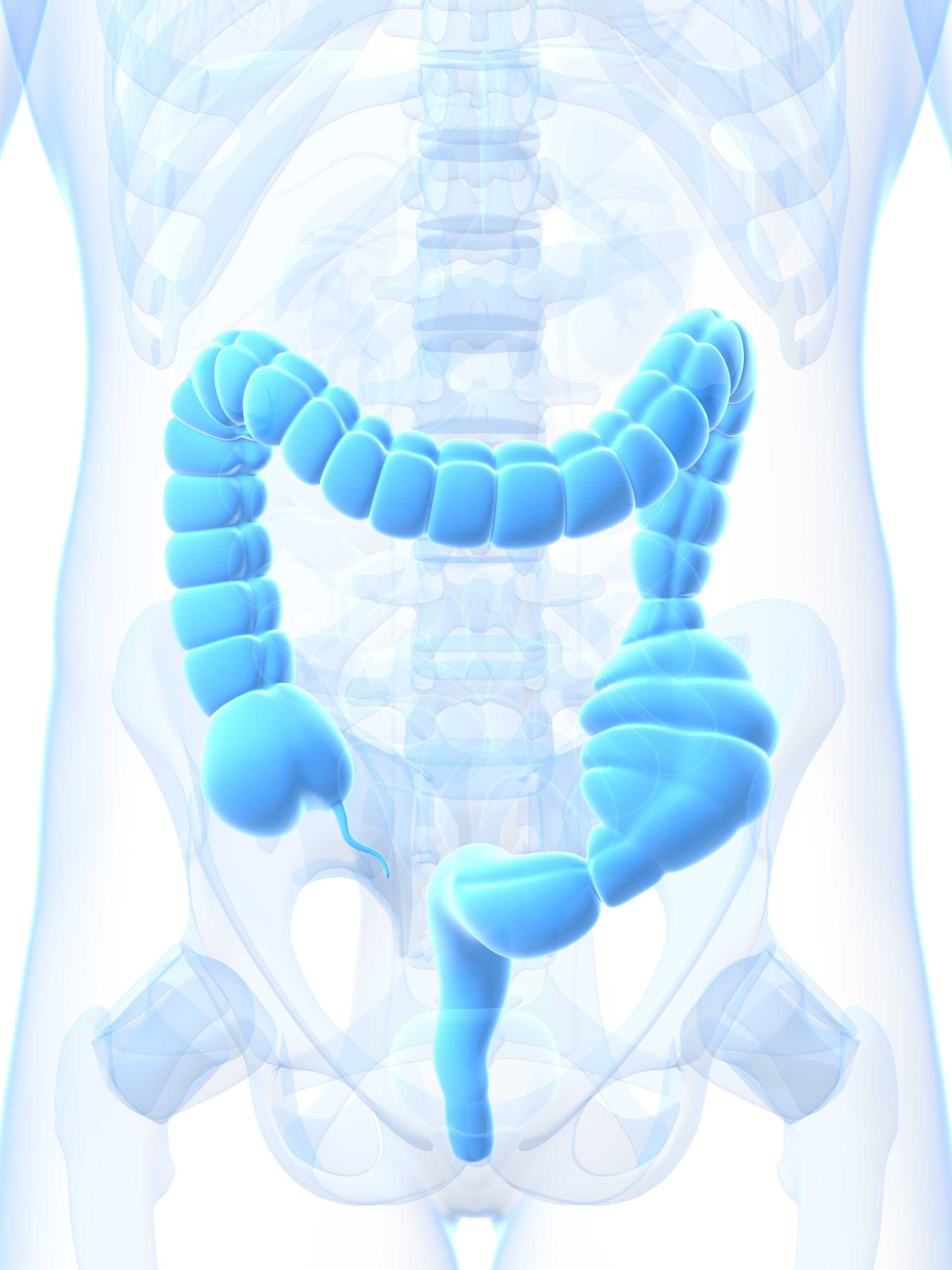 The main culprit is not eating enough fibre.

Earlier this year, a shocking study revealed that 90 per cent of us aren't eating enough fibre – which is really worrying because it's a nutrient that helps to ward off things like heart attacks and stroke.

It can improve cholesterol and blood sugar levels – crucial in preventing or managing diabetes.

Oh, and it also protects many of us from developing bowel cancer.

So it really is well worth making sure that you're getting the recommended daily amount. The government recommends you eat at least 30g a day. That's double the amount most people manage to eat.

Sun nutritionist Amanda Ursell previously told us: "Fibre is an essential nutrient and has been known for some time to be crucial for normal functioning of the gut and for good daily intakes to be related to a reduced risk of chronic problems like type 2 diabetes, heart disease and bowel cancer."

Around two in five women experience constipation during their pregnancy – mostly in the early stages.

You get it because your body produces more of the female hormone progesterone, which acts as a muscle relaxant.

That increase makes it harder for the bowel muscles to contract and that means that you can struggle to poo.

Some people find they have to rush to the loo all the time while others struggle to go at all – and often, they swing between the two.

There's no cure yet but experts claim that having talking therapy can significantly improve symptoms of IBS.

People with diabetes are more likely to experience constipation.

Diabetes UK says that people who are following a diet low in wheat products are more likely to get it, while autonomic neuropathy can affect the nerves in the bowel – stopping it from working regularly.

Having high blood glucose levels can also make you dehydrated, which again can cause pooing issues.

Having an underactive thyroid can cause all sorts of problems, and constipation is one of the main symptoms of the condition.

If you're tired,  you're putting on weight, your muscles ache and you can't poo regularly, ask your GP to test for an underactive thyroid.

Many people with multiple sclerosis experience bowel problems. One common problem is constipation.

Up to seven out of 10 MS sufferers experience constipation.

Scientists still don't fully know why constipation happens in MS but it's thought that some people with the condition have a sluggish bowel.

A reduced sensation in the back passage can also mean that people aren't always aware that they need to poo.

Constipation is a common complication of Parkinson's.

That can be due to a number of factors, including a lack of dopamine in the brain which impairs control of muscle movement in the body, and weakened bowel muscles.

A lot of people with the disease also find it hard to chew or swallow so may avoid very fibrous foods and liquids.

Medications can also bung people up, as can leading a sedentary lifestyle (understandable given that the condition can make even walking difficult).

The most common symptom of bowel cancer is a change of bowel habits.

So that could mean increasing constipation, or maybe alternating between bouts of constipation and diarrhoea.

Serious stomach pain, losing weight without trying and having blood in your poo are also red flags that need to be checked out.

How to cure constipation

The first step is to eat more fibre – if you can.

Amanda said: "Some soluble fibres are found in foods like oats, apples, pears and pulses like lentils, baked beans and peas help to both lower blood sugar and levels of ‘bad’ cholesterol.

"Getting up to the daily 30g target for adults however requires determination and most of us, a real overhaul of our usual day-to-day habits, switching for example to wholegrain breakfast cereals, wholemeal bread, brown pasta and rice and upping vegetables and fruit.

All you've got to do is:

But the NHS also recommends:

Constipation isn't an illness in and of itself but it can be a symptom that something's not right.

You should be able to set their clock by when they go to the loo – especially being able to poo as soon as you wake up.

That means that food isn't sticking around for ages in the gut but is being passed through regularly.

But in general, one in three UK adults will have constipation at any one time and usually, that's going to be down to poor diet and exercise.

Load up on fibre, increase the amount of water you drink and keep active.

If you're still struggling after those lifestyle tweaks, then go to your GP.