Only Fools and Horses star given honorary citizenship in Serbia

Boycie swaps Peckham for the Balkans! Only Fools and Horses star John Challis is hailed a hero in Serbia as he is given honorary citizenship

Only Fools and Horses star John Challis has been granted honorary citizenship in Serbia for his portrayal of Boycie in the much-loved British comedy series.

The second-hand car dealer, with his staple nasal twang and mocking laugh, has become somewhat of a household name in the country.

The show has always been popular in the Balkan state but it enjoyed a resurgence last year, causing ‘Boycie mania’ to sweep through the country.

During a visit, Challis, 79, was mobbed by fans as he met Serbian Ambassador to Britain Aleksandra Joksimovic. 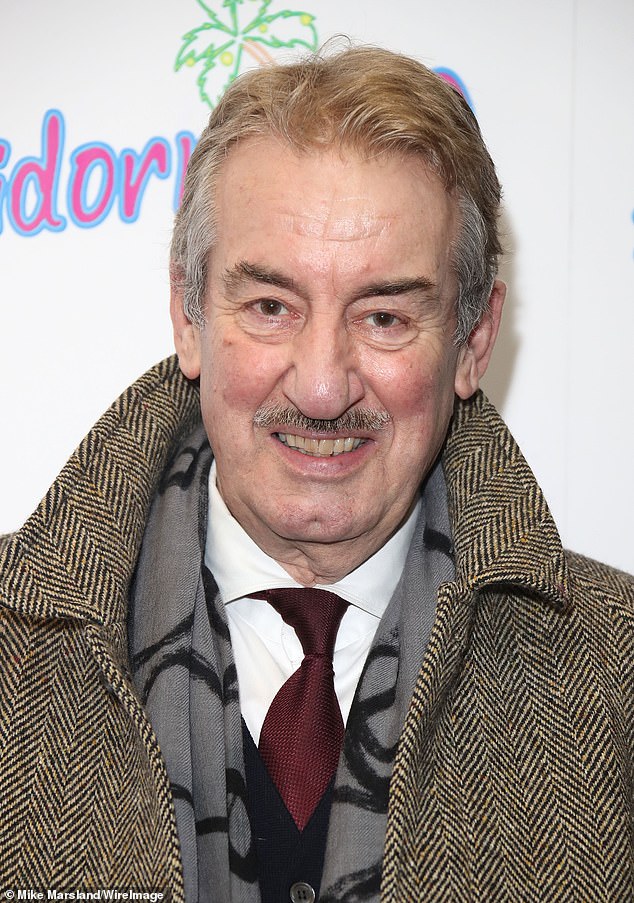 During a visit to Serbia, John Challis, 79, was mobbed by fans as he met Serbian Ambassador to Britain Aleksandra Joksimovic 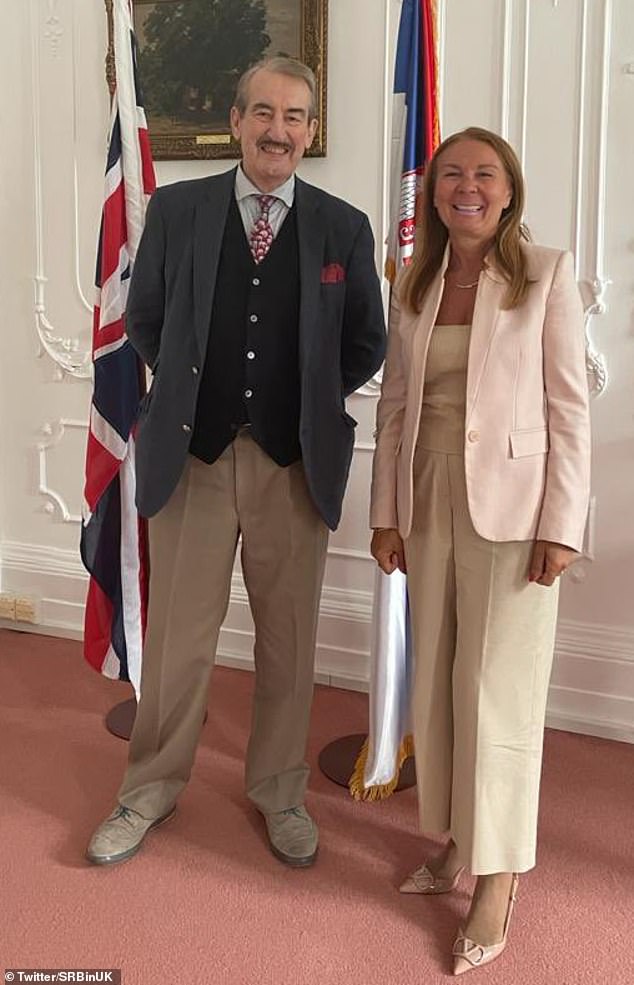 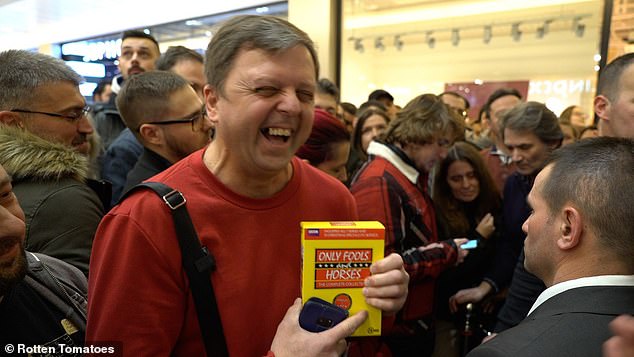 He even made a documentary called Boycie in Belgrade to explore Serbia’s love affair with the show.

Challis told the Mirror: ‘It’s just as popular out there as it is here. A local DJ said it was the only thing that made them smile during their terrible wars.

‘I think people identify with those characters and the stories.

‘They love Boycie, Trigger, Del Boy, Rodney… they have murals of them all over the place.’

Challis was offered honorary Serbian citizenship by the Deputy Mayor of Belgrade, Goran Vesic, following the release of his documentary.

Mr Vesic said: ‘Prime Minister Ana Brnabic said to me she would give the passport to him personally when he comes to Belgrade.’

Challis added: ‘I was just flabbergasted. It’s the greatest thing that’s ever happened to me really.’ 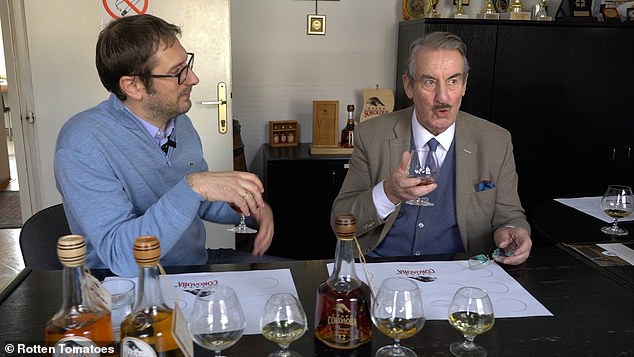 His on-screen long-suffering wife Marlene was played by Sue Holderness – and Challis is keen to give her a tour of Serbia when he returns next year.

He said: ‘We’ll probably have lots of rakia [a fruit brandy]. And we’ll have a bit of a banquet.

‘We all need a cheer up. I can’t wait to get out there again.’

Only Fools and Horses was written by John Sullivan and will enjoy the 40th anniversary of its first broadcast on Wednesday.

‘It will be a very special day,’ said Challis.