THE kids of an OnlyFans model have been expelled after raunchy pictures of their mom went viral.

Tiffany Poindexter, 44, was told to "find another school" for her children after she was "bullied" by other moms in their community. 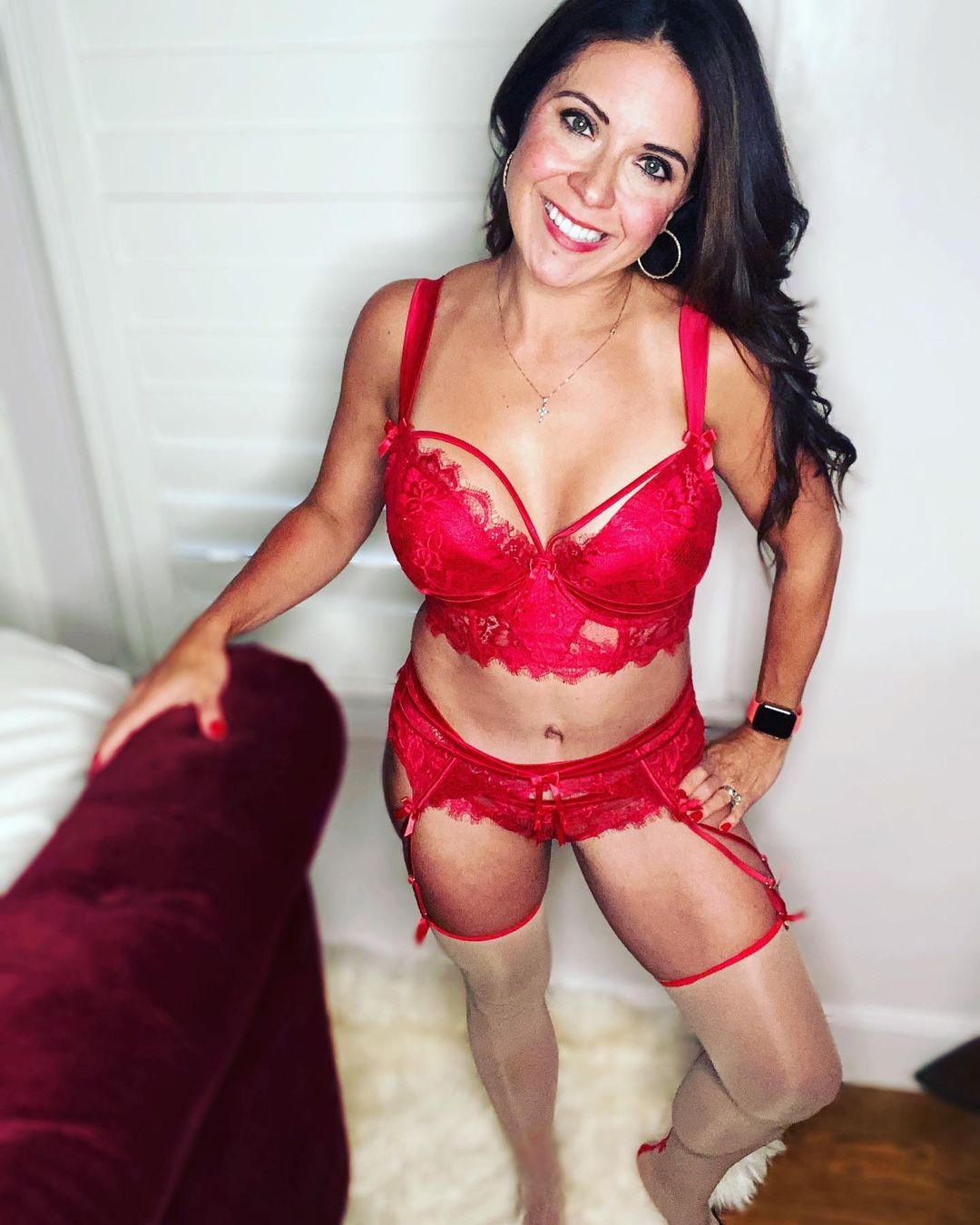 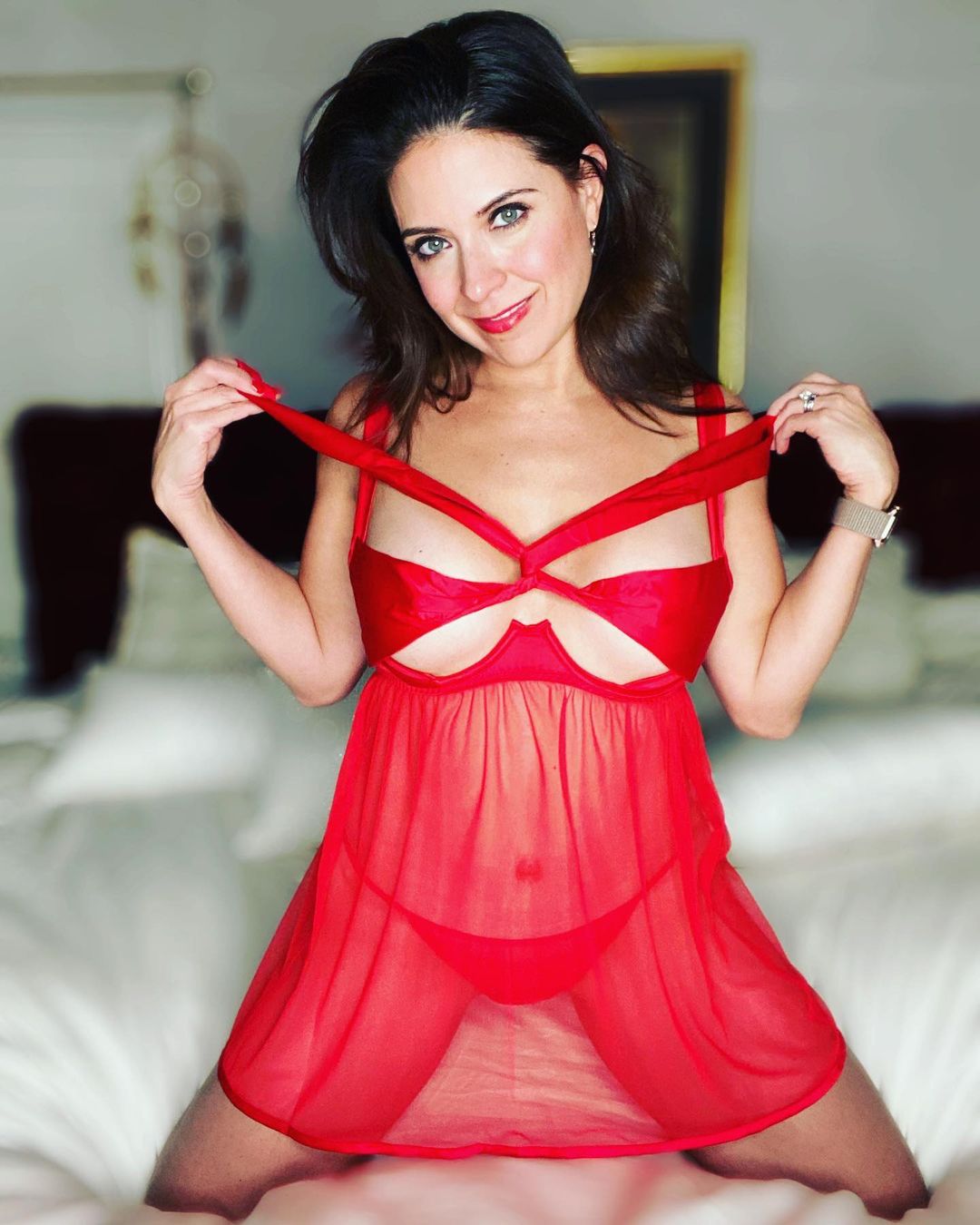 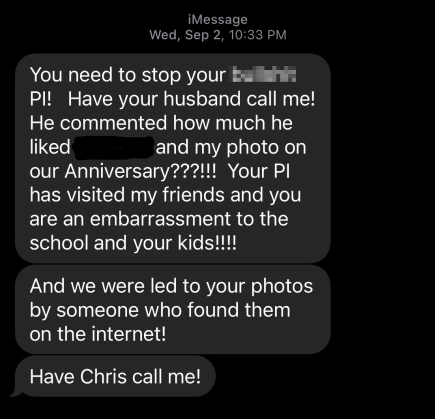 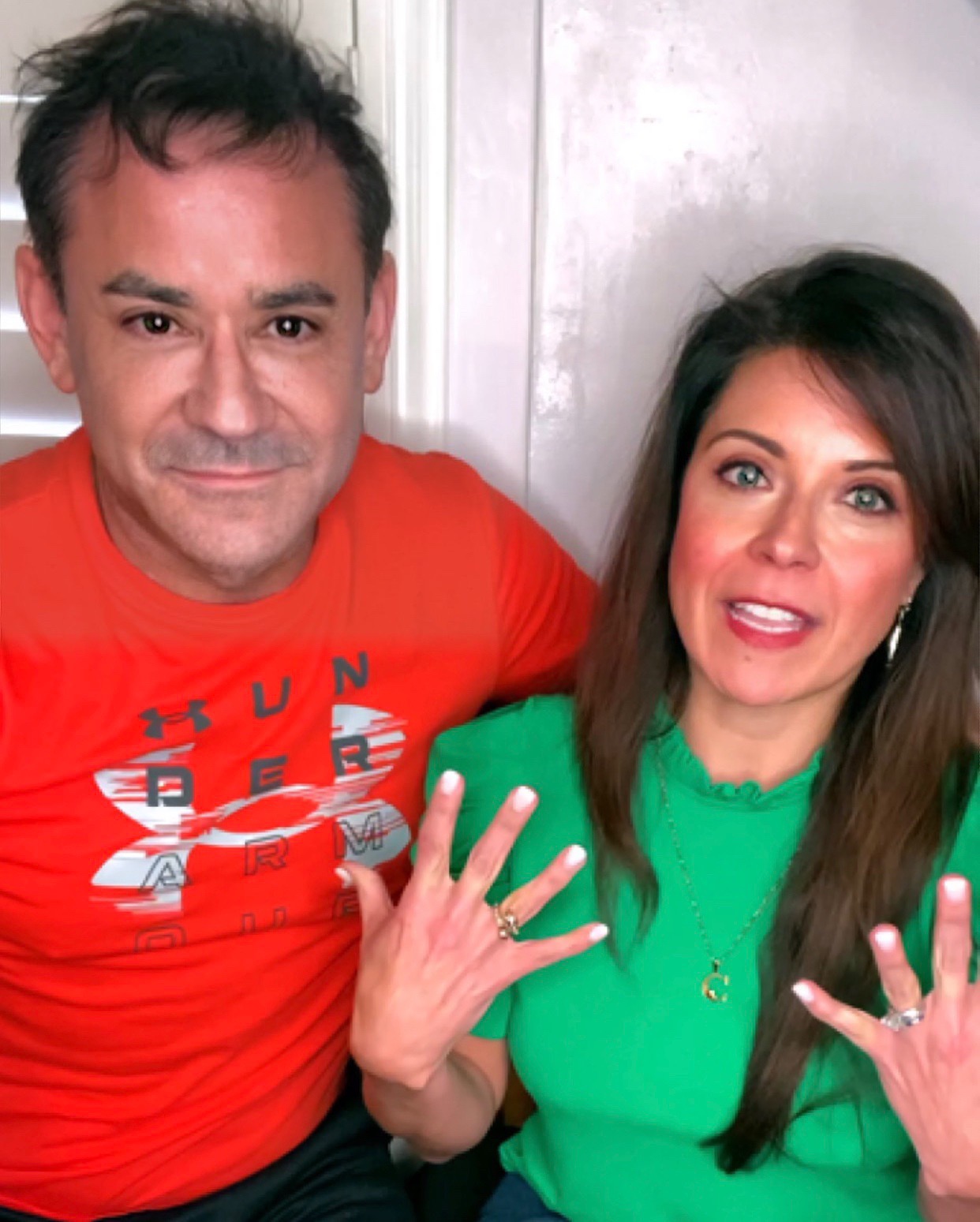 The mom-of-three, known as Mrs Poindexter online, made headlines last week after opening up about her OnlyFans work.

She said that the couple were targeted by parents in the local area.

The parents were told their actions – including the recent media attention – opposes the school's handbook guidelines and although it was a "painful decision", the kids are not allowed to return.

Tiffany and Chris, who claim there is a dedicated group of moms “harassing them” for “no good reason" believe this is due to “boredom” and “jealousy” from “wannabe famous” individuals.

In July 2020, a few of Tiffany's neighbours and parents from their children's school discovered the page.

The mom claims they called her names and even printed out some of her photos and emailed them to the principal.

She said: “Someone came across my account and suddenly I had moms from school texting me and leaving voicemails saying I had to leave the school.

“Some women from my area actually printed out pictures I posted on my OnlyFans and mailed them to the principal of my children’s school.

“We were called a load of names; apparently it was 'disturbing, disgusting, horrifying' and 'my children should be kicked out!'”

Tiffany and Chris say the news about their children's school has left the children "very upset" – as they cried over losing their friends and not being able to see their teachers again.

"We are incredibly shocked, upset and unsettled," Tiffany said.

"We received an email at 8pm Sunday night saying our kids were no longer welcome at the school and they should not return from Monday."

The couple say that the news has upset their three young children very much and it was difficult to explain to them why they weren't going to school in the morning.

The mom added: "They were very confused and shocked – we told them it was us the school didn’t want there, not them.

"They were very upset and cried over losing their friends.

Tiffany and Chris say they are confused as to why their children are being punished for an OnlyFans account that they aren't involved in.

She said: "It is not the children’s fault – what we do has nothing to do with them.

"Do you punish kids for the sins of their parents? If a parent commits a crime does their child get kicked out of school? No, they don’t.

“We haven’t even committed a crime!”

Tiffany is particularly upset because the family went "above and beyond" for the school.

We haven't even committed a crime!

She said: "It is so unfair to our children – our kids are really good kids, the teachers say they are.

"And we volunteer at least 100 hours at that school every year, a lot of the teachers really like us, we got on really well with them.

“It’s disturbing in the sense that we have always supported the school and gone above and beyond for them – we've gone from best friends to ‘blood enemies’.”

Tiffany and Chris are now looking at other options for schooling as they feel the other catholic schools in the area will likely deny them as a result of the current situation.

The couple say they are being "heavily judged", which is "not in line with the teachings of Jesus".

Tiffany said: "They teach these kids not to judge and yet they are so quick to do it without asking any questions.

Tiffany and Chris will be telling their children the "truth" about why they had to leave their school – but not yet.

Chris helps his wife take pictures when the kids are busy or asleep and Tiffany answers messages from fans early in the morning.

He said: "The routine is really simple – I’ll prep 10-12 pics at some point, and she’ll upload them in the morning with her captions and schedule them to drop each hour throughout the day.

"She’ll mix in prepared sexy pics (like a lingerie shoot) with what she’s doing at the moment.

"And she does an 'after work' video of undressing from work clothes and summarising what happened that day – which is probably consistently the most popular thing she does." 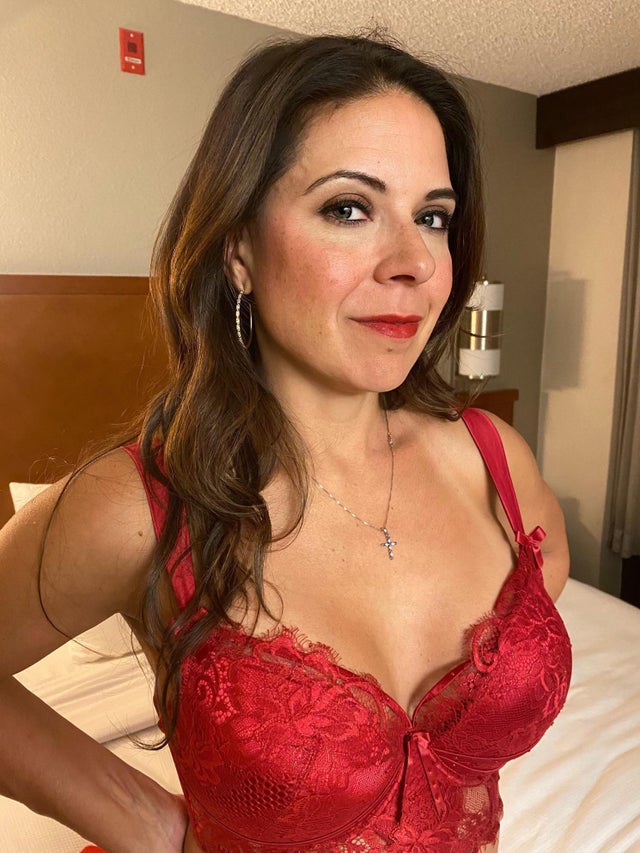 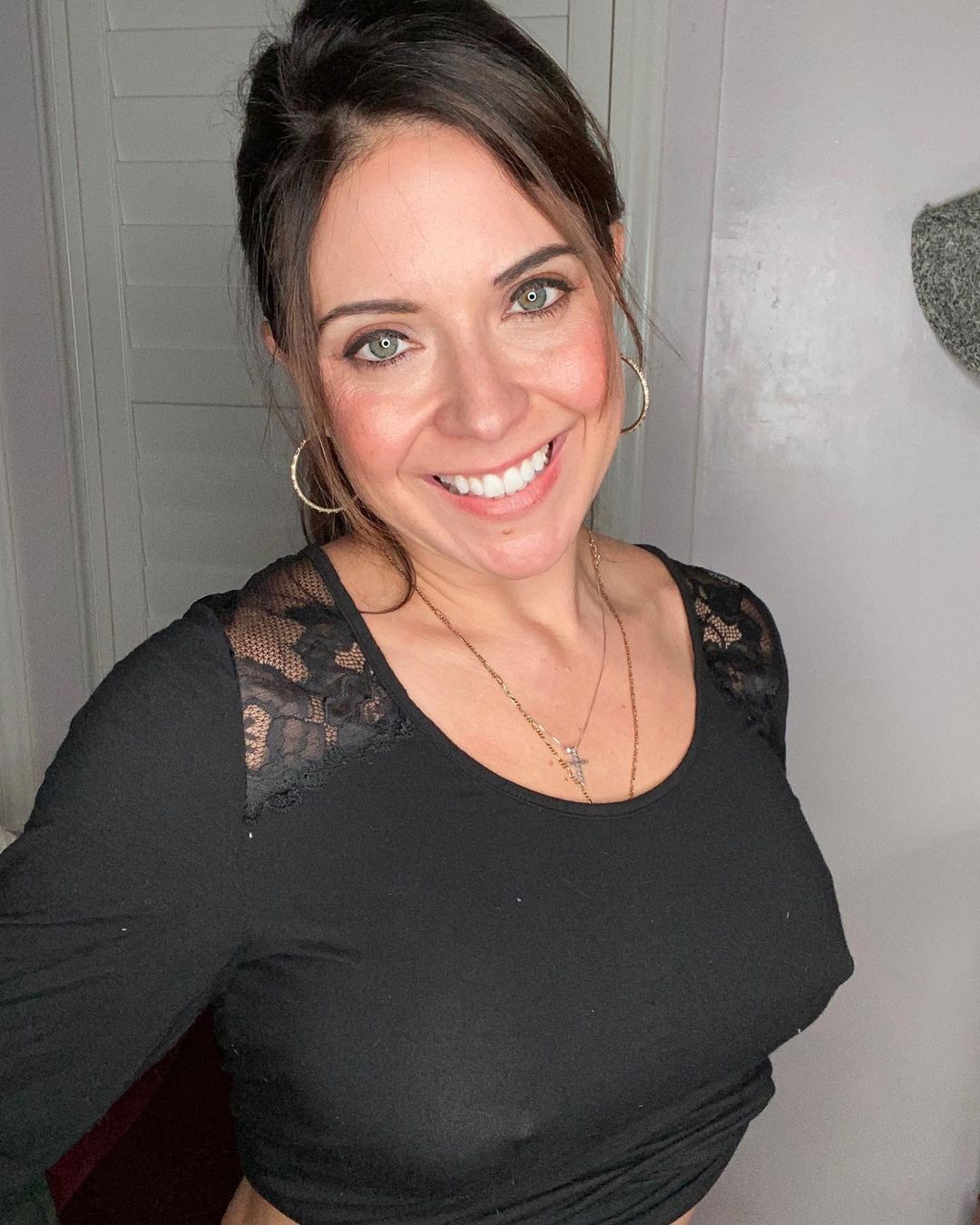 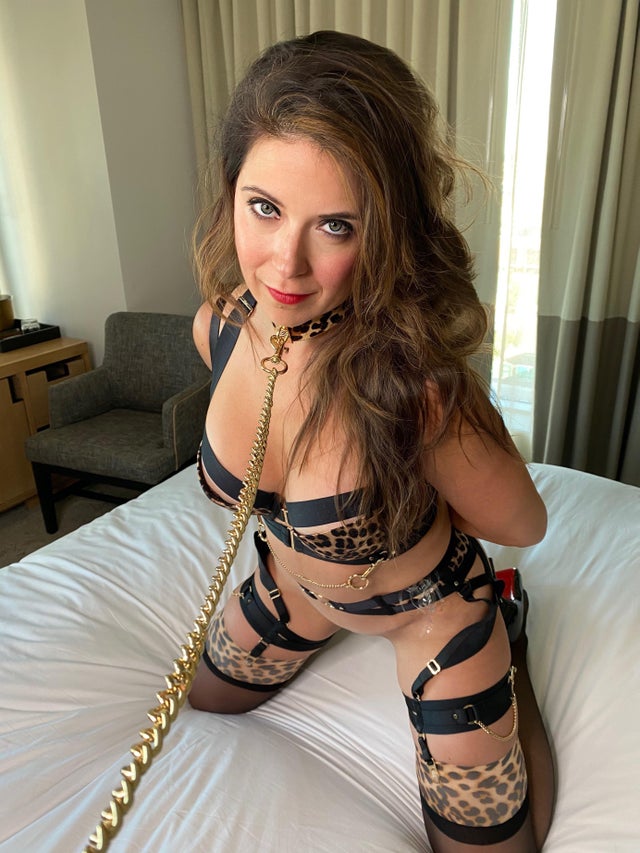 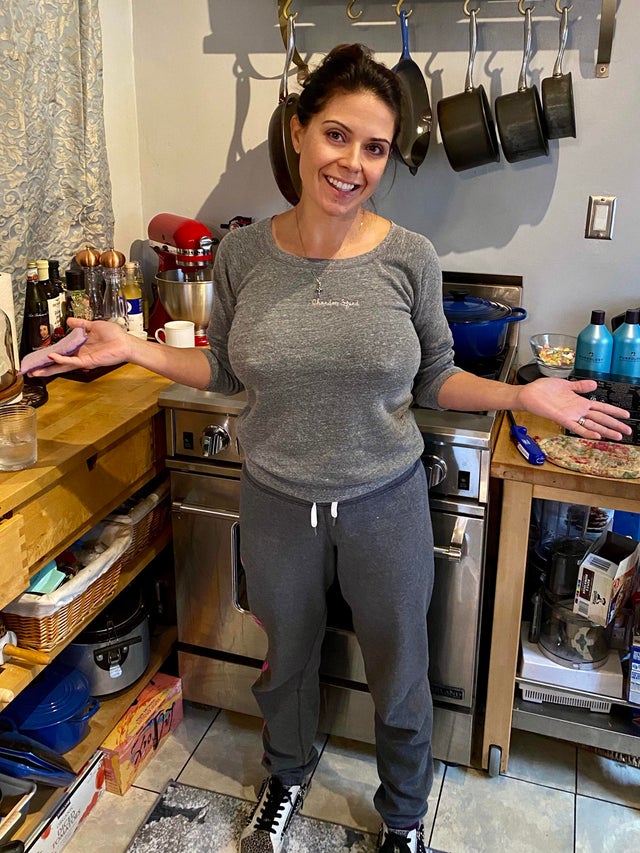 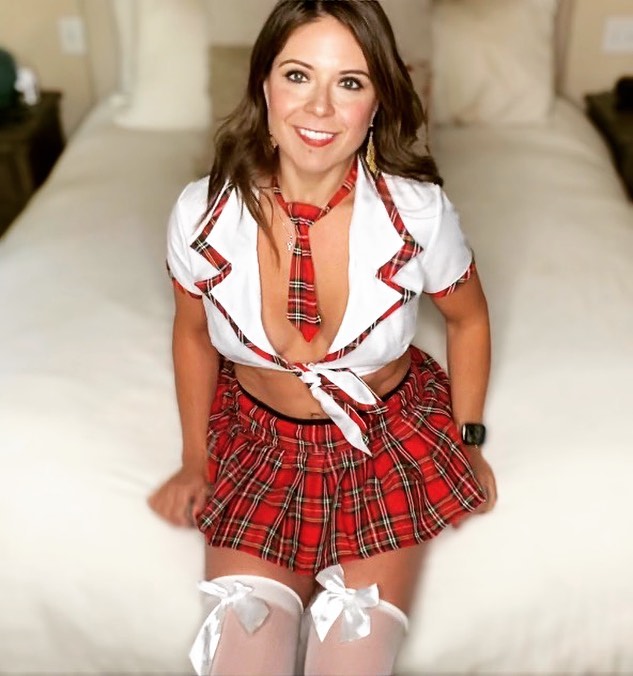