Fish hunters in Norway are trying to round up as many of the hundreds of thousands of salmon that have escaped breeding facilities this year as they can, and an organization is spending a pretty penny toward those efforts.

Nearly 300,000 runaway salmon have left the farms and filtered into Norwegian rivers, according to OURO, the country’s aquaculture industry association for escaped fish, which is tasked with capturing them.

Divers use harpoons to pluck the fish out of the water. 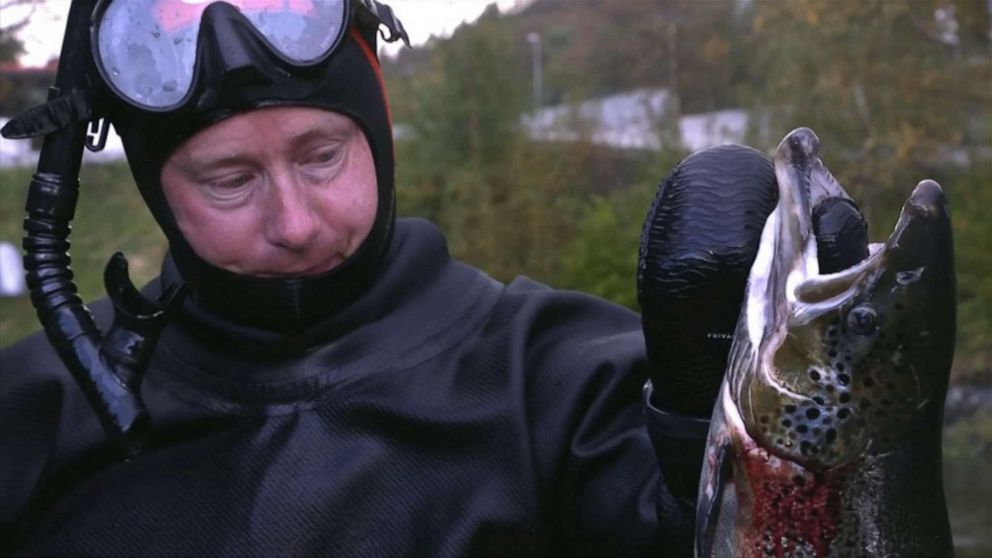 When fish kept in pens escape into connected bodies of water, it can affect wild populations as they compete for food and spawning partners, according to Seafood Watch, an information website run by the Monterey Bay Aquarium in California.

Fish farmed in non-native areas can establish themselves as an invasive species and disrupt the ecosystem.

In addition, when farmed species, which are “distinctly different from their wild cousins,” breed with wild species, the genetic makeup of the offspring may be less suited to surviving in the wild, according to Seafood Watch. 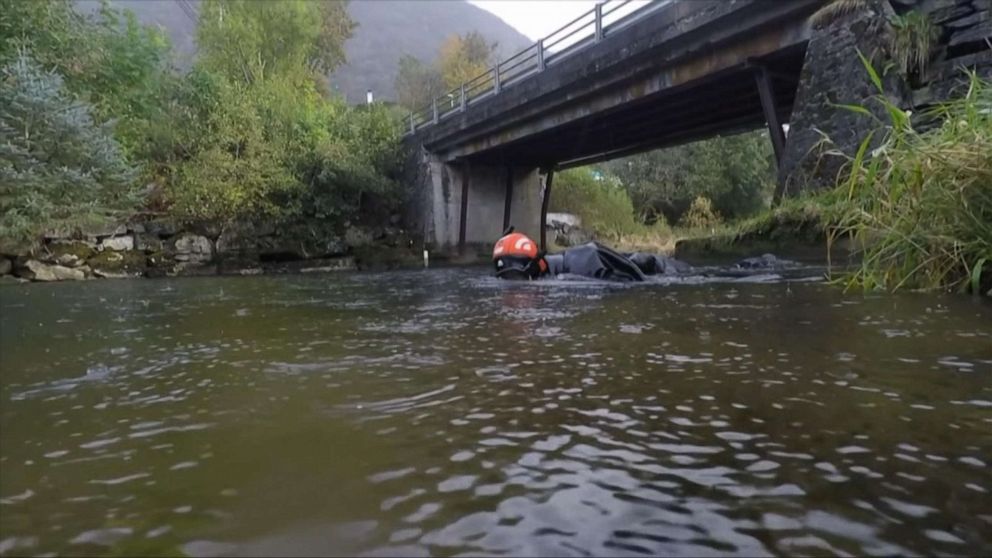 The escapes typically occur as a result of the structural failures of marine net pens, according to a 2013 study published in the Ices Journal of Marine Science that studied runaway salmon in Norway over a 25-year period.

Only a small percentage of escaped salmon aren’t caught once they swim out to sea, Trude H. Nordli, chief of OURO, told Eurovision.

“Fish bred in facilities are not fit to live in the sea or rivers, only at the facilities,” Nordli said. “But when accidents happen it is important we have the tools to make amends.” 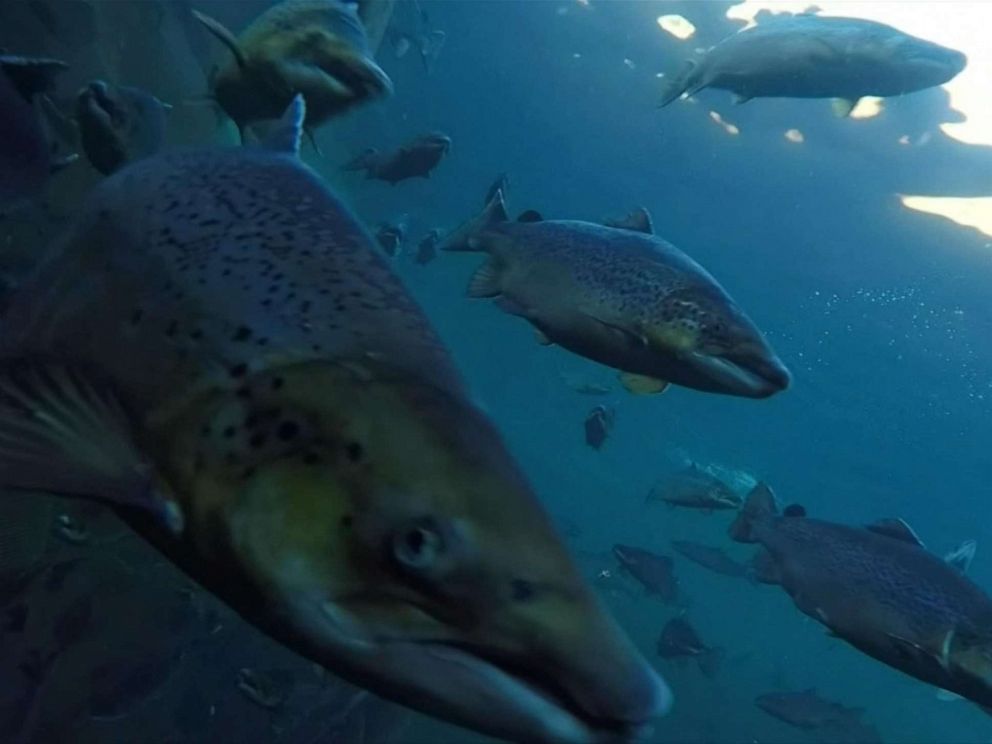 The organization expects to spend around 6 million kroner, or more than $650,000, on the operation.