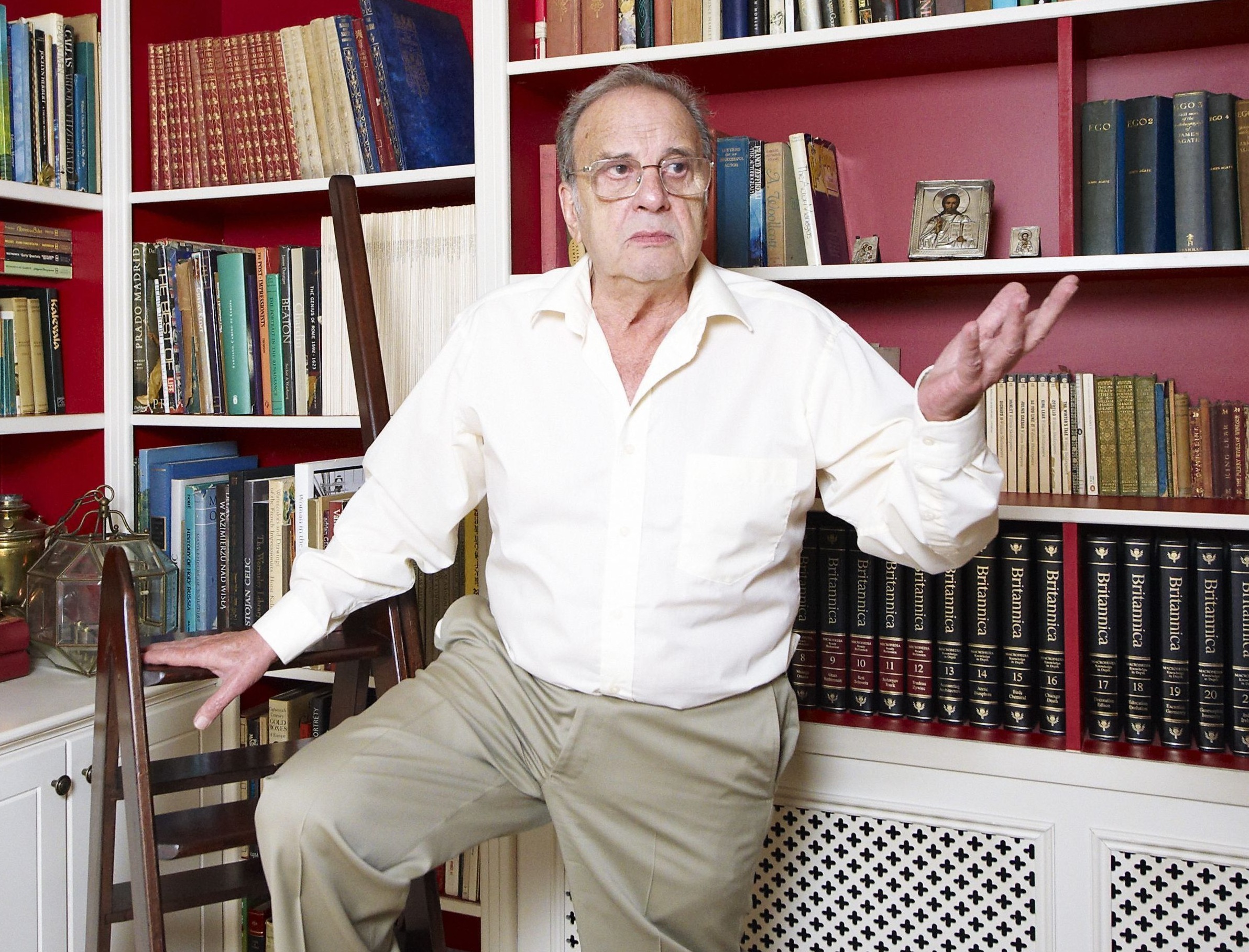 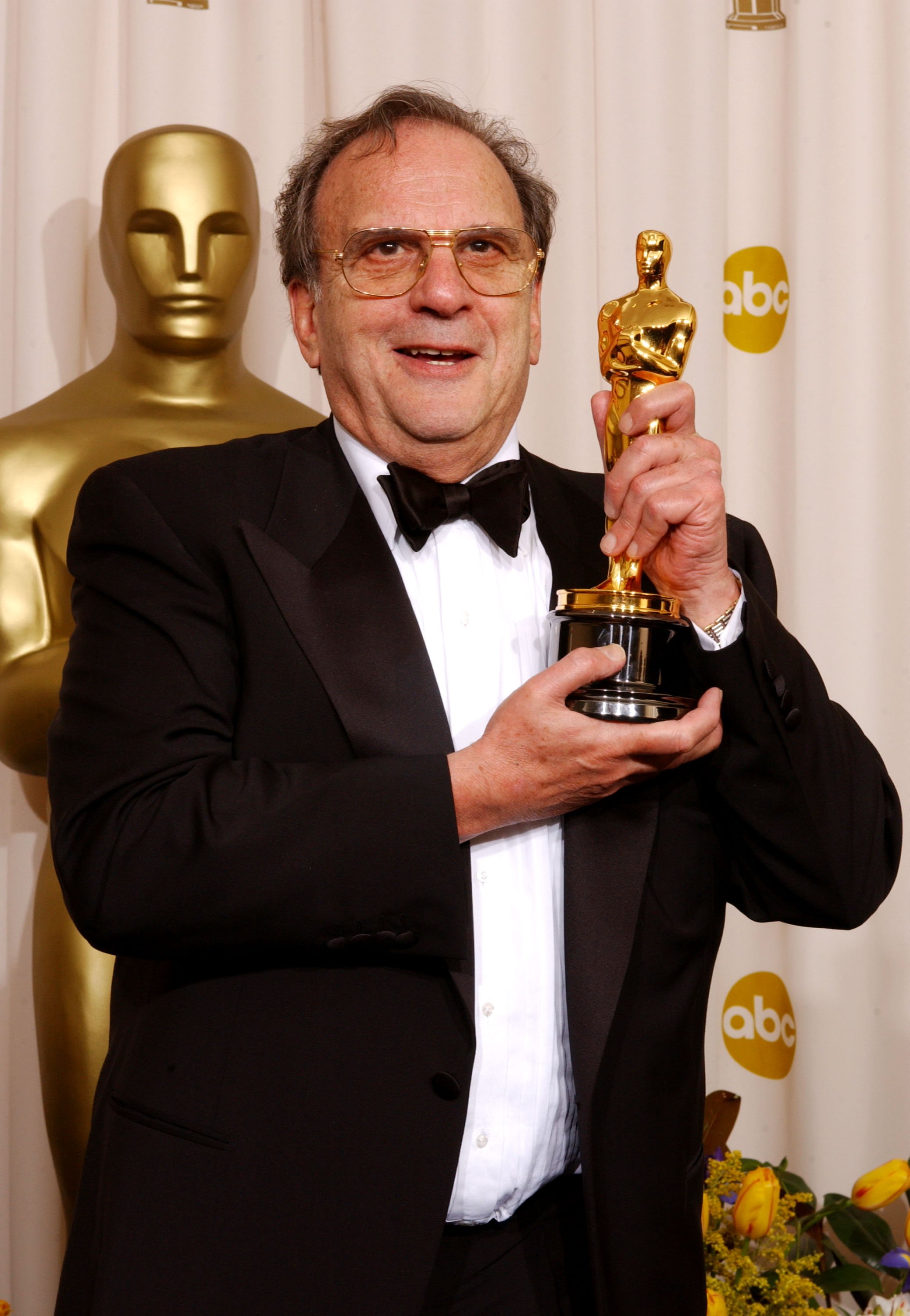 She said: "His wife Natasha died in 2013 and Sir Ronald is survived by their children Antony, Deborah and Alexandra."

Sir Ronald, who was born in South Africa, won the Academy Award for best adapted screenplay for the 2002 Roman Polanski hit film, The Pianist.

He received a knighthood in the Queen's Birthday Honours list in 2010.

In 2008, he picked up a Bafta for best adapted screenplay for The Diving Bell and the Butterfly (Le Scaphandre et le Papillon).

His plays included The Dresser and Quartet. Both were adapted for the screen.

The Chichester Festival Theatre posted a tribute on Twitter this morning.

Their tribute read: "A sad farewell to playwright Ronald Harwood, who has died at his Sussex home.

"Taking Sides and Collaboration both premiered at Chichester; Michael Pennington appeared in Taking Sides’ 1995 debut, and again in 2008 & 2009 as conductor Wilhelm Fürtwangler." 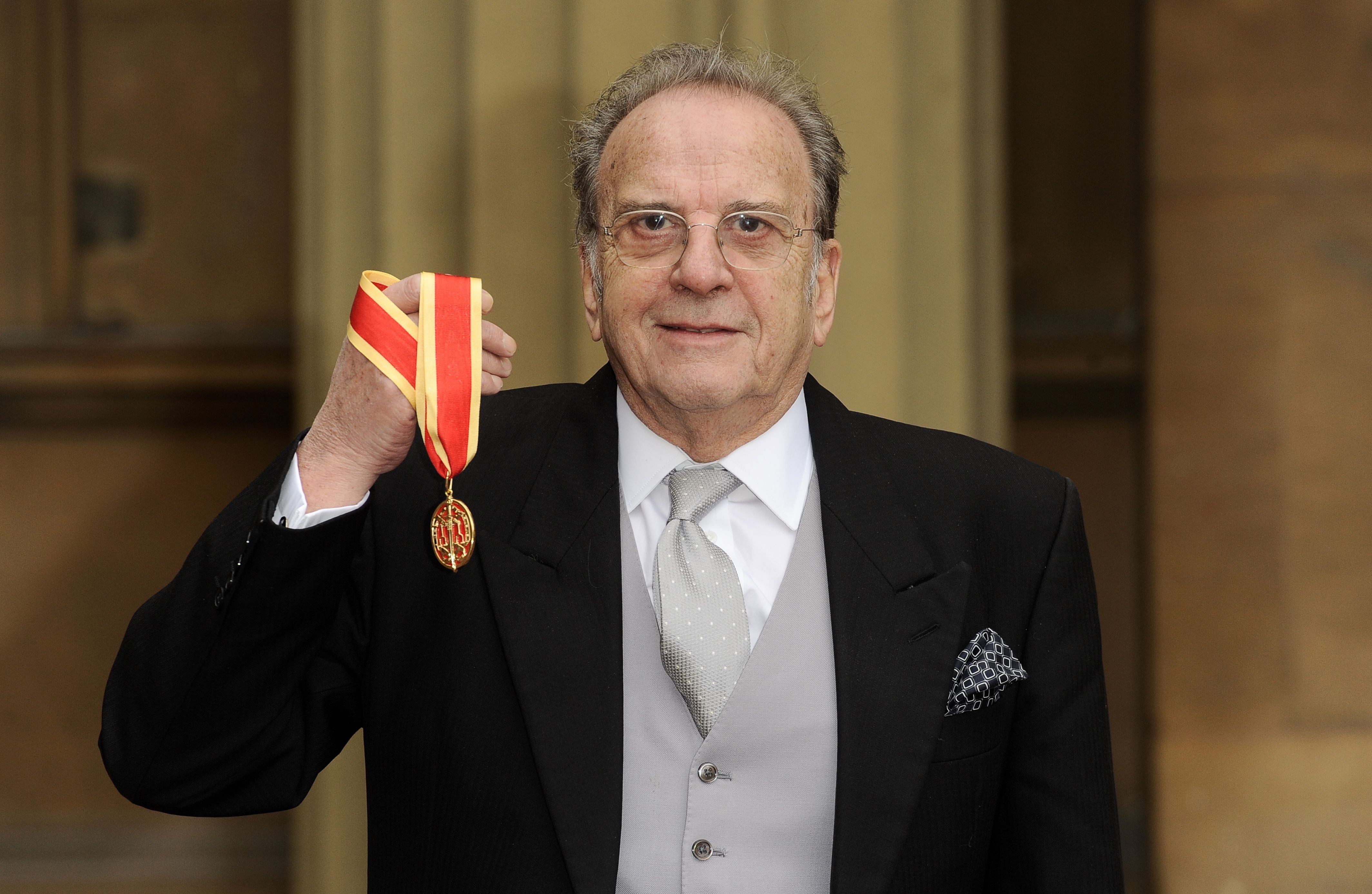