Oxford University accepted more than £3million in donations from a billionaire ‘crony’ of Vladimir Putin accused in Parliament of ‘robbing’ the Russian people.

Vladimir Potanin, 61, Russia’s second-richest man with a fortune of £20billion, is president of the country’s largest nickel producer.

Accounts for The Potanin Foundation show that the charity paid £3million to St Edmund Hall, an Oxford college, to fund research and teaching projects named after the oligarch.

The foundation also donated £114,000 to fund fellowships at Oxford’s Said Business School in 2017, according to media website openDemocracy.

Last week Labour MP Margaret Hodge used parliamentary privilege to urge ministers to sanction Mr Potanin and 99 other oligarchs and business people who ‘have made a lot of money by robbing assets from the Russian people’. 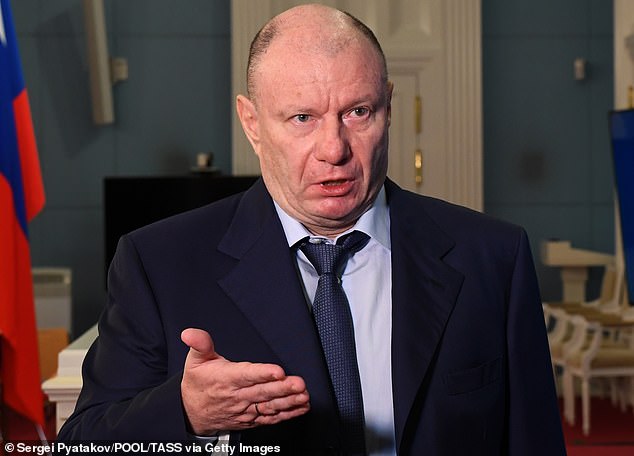 Vladimir Potanin, 61, is the second richest man in Russia with a fortune of £20billion. He is the president of the country’s largest nickel producer, Norilsk Nickel

The revelations will raise concerns that oligarchs accused of corruption have sought to launder their reputations by donating large sums to Britain’s leading cultural institutions.

The foundation paid out £43million in grants in 2019 and 2020, according to the latest available accounts.

Mr Potanin, 61, is considered one of the original seven oligarchs who amassed wealth and political influence immediately after the collapse of the Soviet Union in the 1990s.

He was a principal author of a 1995 scheme which saw businessmen loan money to the cash-strapped Russian state secured against state assets.

It was through this arrangement that he gained control of mining and metals giant Norilsk at a knock-down price.

Last week Mr Potanin resigned from the board of the Guggenheim Museum in the US. 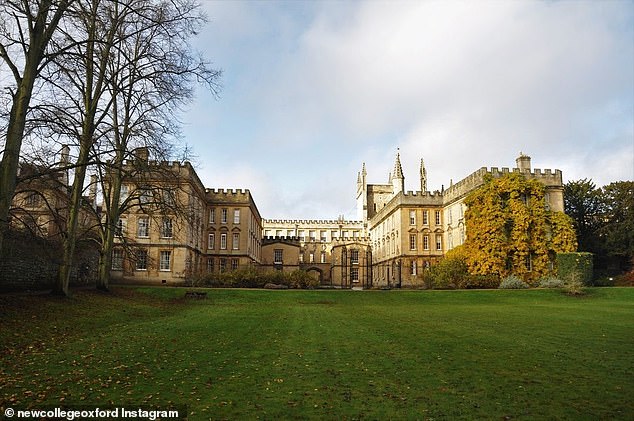 Oxford University accepted more than £3million from the Russian nickel tycoon Vladimir Potanin before the war in Ukraine, which was used to fund research, teaching and scholarships

In a statement thanking the businessman for his service, the New York institution said it ‘strongly condemns the Russian invasion and unprovoked war against the government and people of Ukraine’.

A spokesperson for Saïd Business School said: ‘We accepted a $150,000 grant from The Vladimir Potanin Foundation in 2017 for 15 Russian charity workers, selected by us, to attend our Oxford Social Finance Programme between 2017 and 2019.

‘The grant process went through the University’s robust approval process and the partnership ended in 2019.

‘The focus of the programme is to improve the social impact and philanthropic work of charities and non-government organisations (NGOs) across the world.’