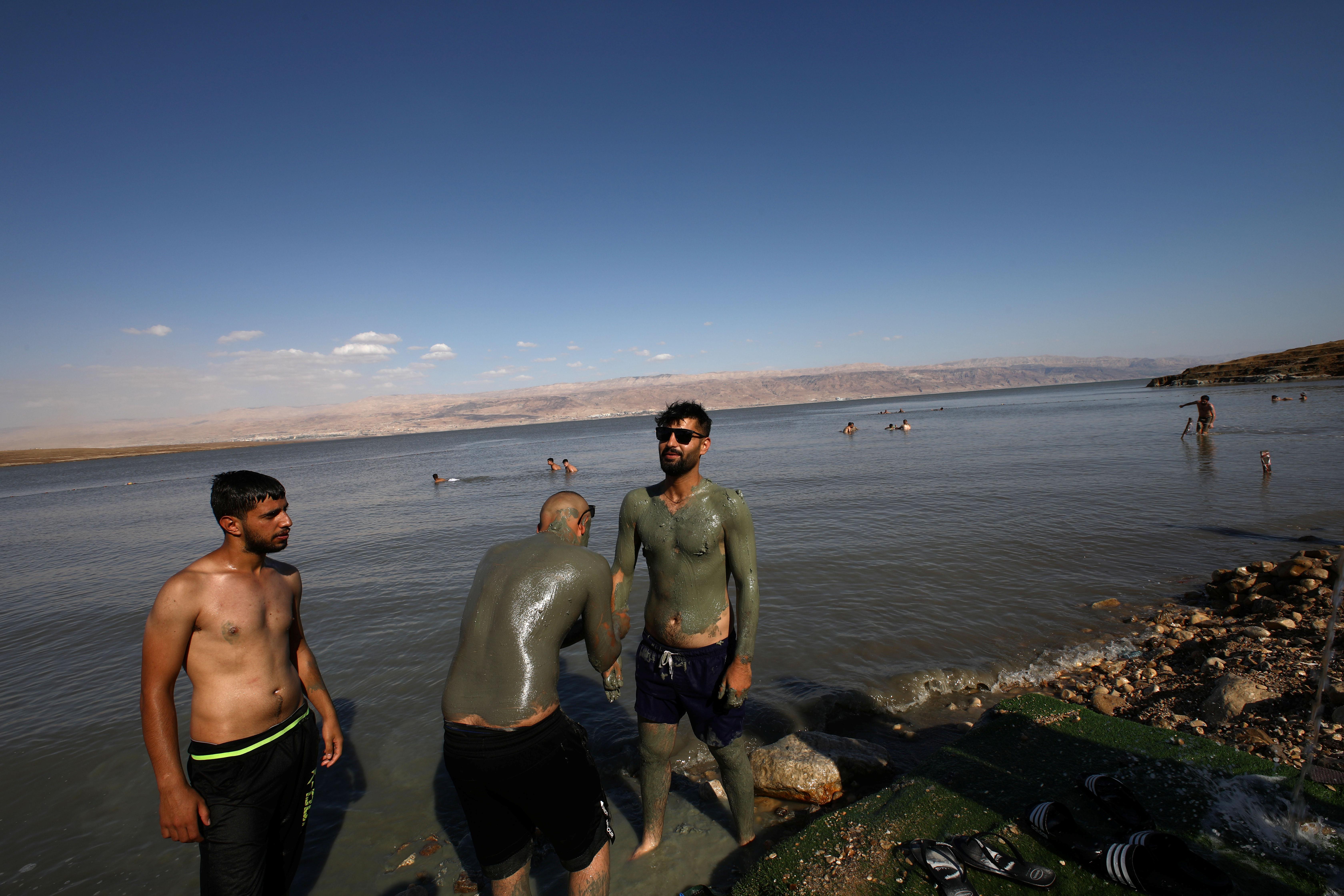 DEAD SEA, West Bank (Reuters) – Palestinians are worried their restricted access to the salty waters of the Dead Sea and its mineral-rich beaches could be cut further if Israel annexes land in the occupied West Bank.

Israel, citing support from U.S. President Donald Trump, has announced plans to extend sovereignty over parts of the West Bank – including the Jordan Valley, which partly borders the Dead Sea. Palestinians have voiced outrage at the proposal.

The Dead Sea is a popular destination where bathers float in hypersaline waters and use the nutrient-rich mud on their skin. Its shores border Israel, Jordan and the West Bank.

“This place is a blessing for all Palestinians, but if there will be annexation it will be hard for them to reach here. They may need permits,” said Musa Farah, a lifeguard at one of the small, Israeli-run resorts that dot the Dead Sea’s West Bank coast.

Even some owners of Israeli resorts – set up after Israel captured the West Bank in the 1967 Middle East war – are concerned they could lose customers under the annexation plan.

“My business will be very much affected,” said Dina Dagan, owner of the Biankini Village Resort. “The Israeli government should know that my business depends on the Palestinians who visit here. This place is open for Jews and Arabs.”

During peace talks – stalled since 2014 – the Palestinians have sought to gain some control over part of the Dead Sea coastline and set up resorts, which they see as a potential boon for their economy.

The Palestinians have long sought a state in the West Bank and Gaza, with East Jerusalem as its capital.

Most countries view Israeli settlements in occupied territory as illegal. Israel rejects this.