PARENTS will be able to demand to know what their children are being taught in school in the latest fightback against wokeism.

Education Secretary Nadhim Zahawi has told teachers to share material on subjects such as trans rights with mums and dads. 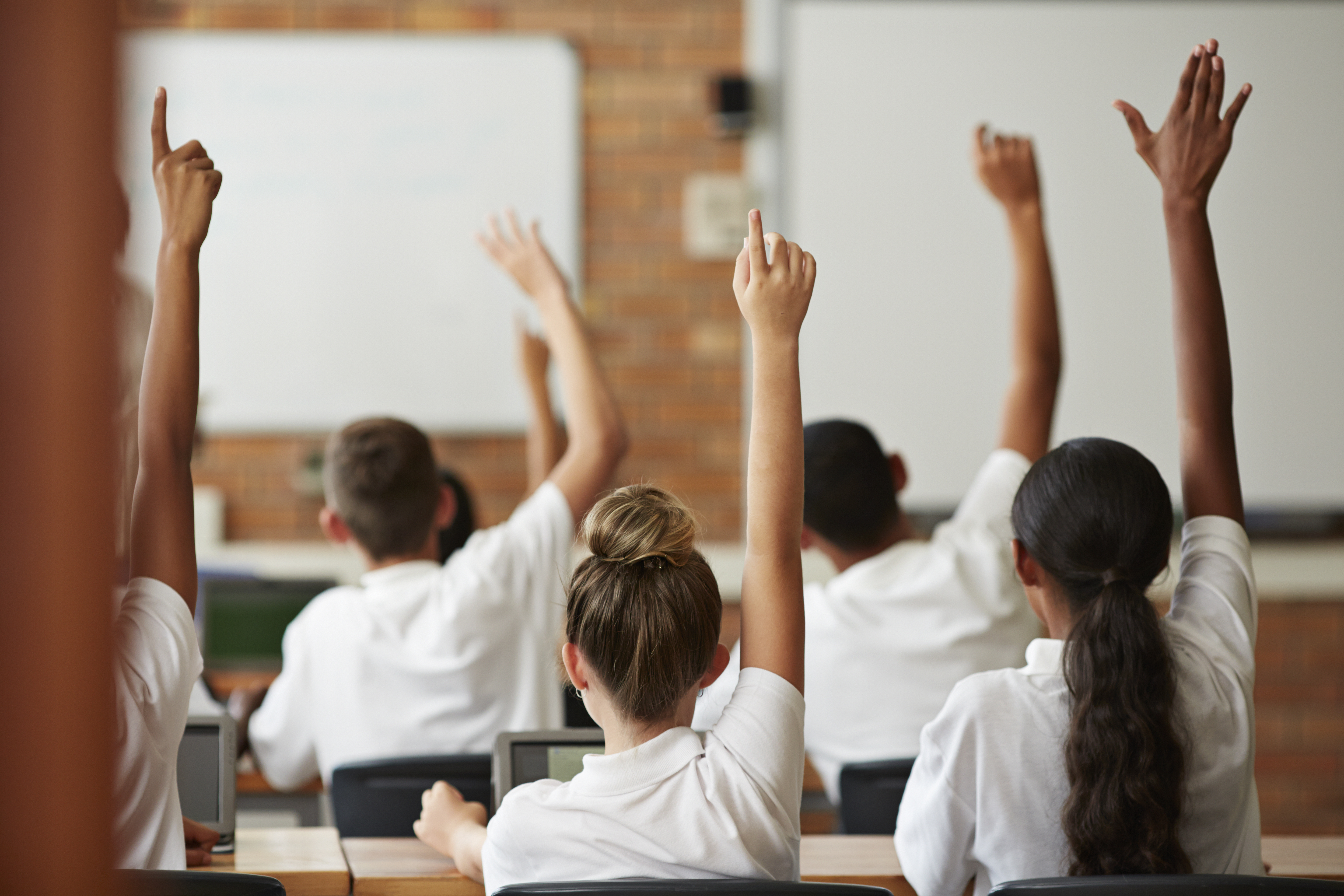 The minister told the Commons yesterday: “I just want to be clear here — parents should know what their children are being taught in school.”

It came after MPs raised fears parents had no idea their children were being told to question their biological sex.

Former Labour education secretary ­Baroness Morris has also tried to tweak the Schools Bill to compel schools to give all lesson details to parents.

Confirming new guidance, Mr Zahawi said: “We appreciate parents have particular concerns about gender non-conformity, which is why we are developing clear guidance. 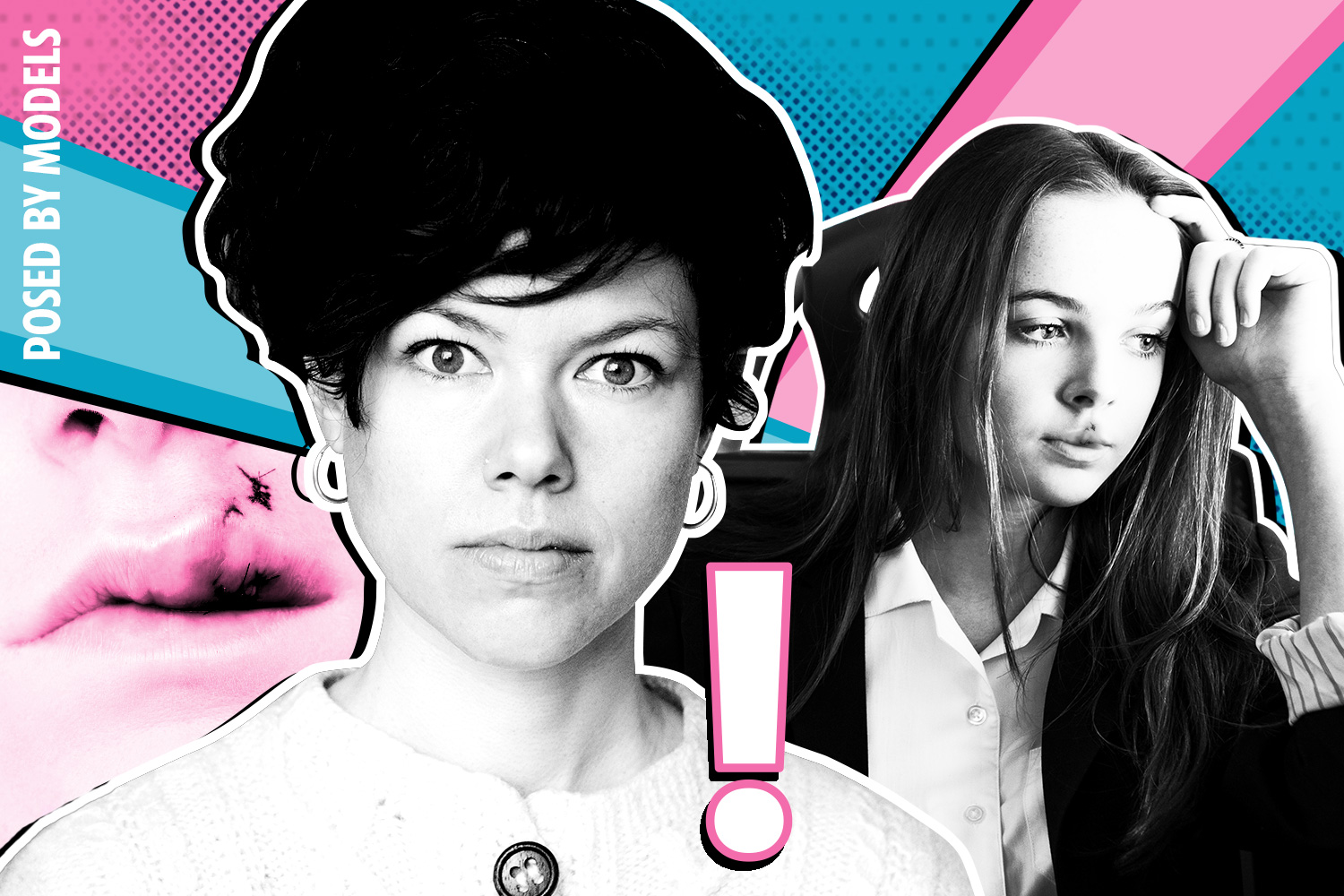 My daughter’s school thinks I’m hurting her, but I’m sure she has ADHD

“I hope, for the frontline, for schools to be able to deal with this.”

Meanwhile, ministers are planning to combat the explosion of gender neutral loos by forcing all new public buildings to include at least some separate male and female toilets.

Building regulations will still allow unisex WCs — but not at the expense of separate loos.

Equalities Minister Kemi Badenoch said: “It is vital that women feel safe and comfortable when using public facilities and that their needs are respected.” 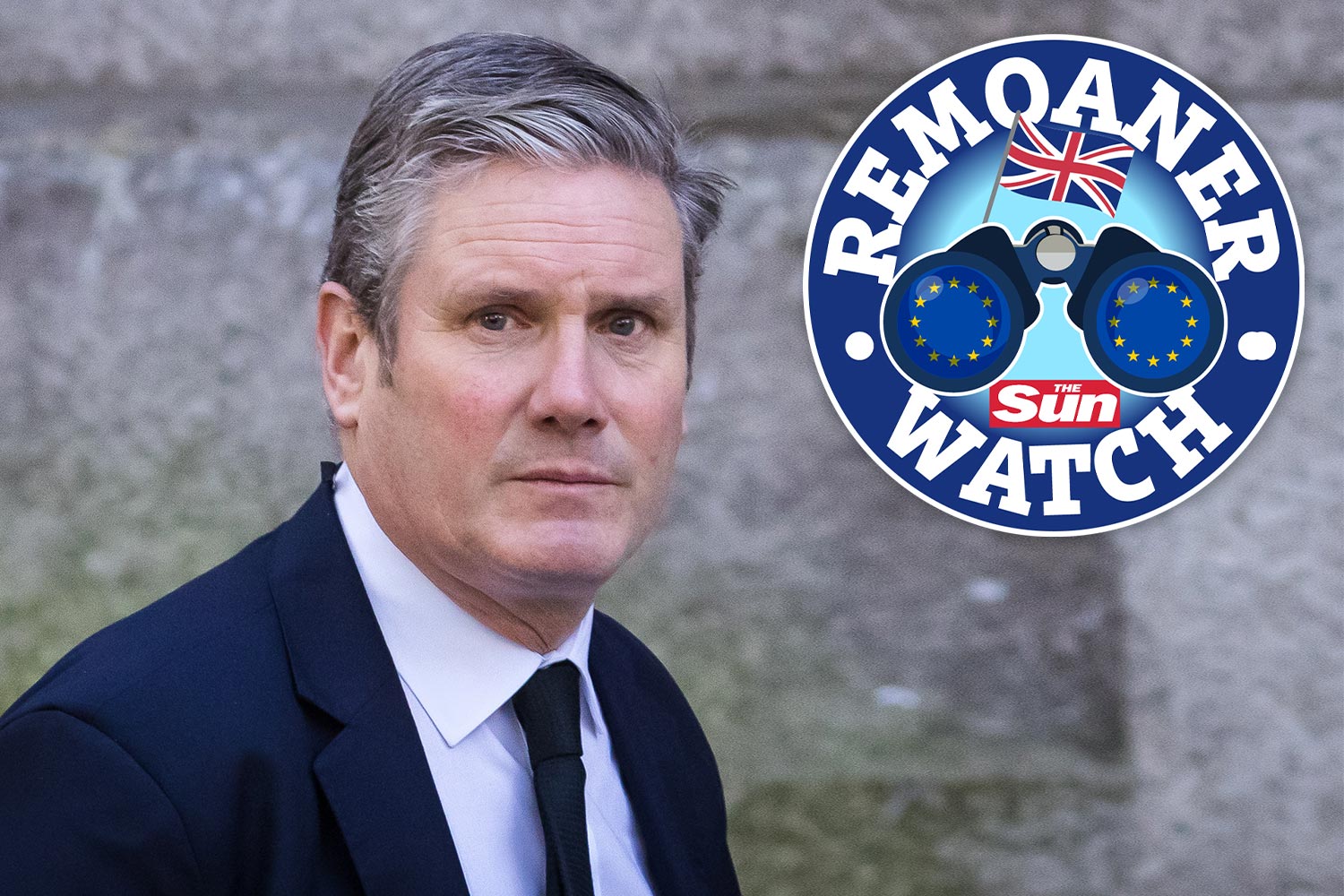 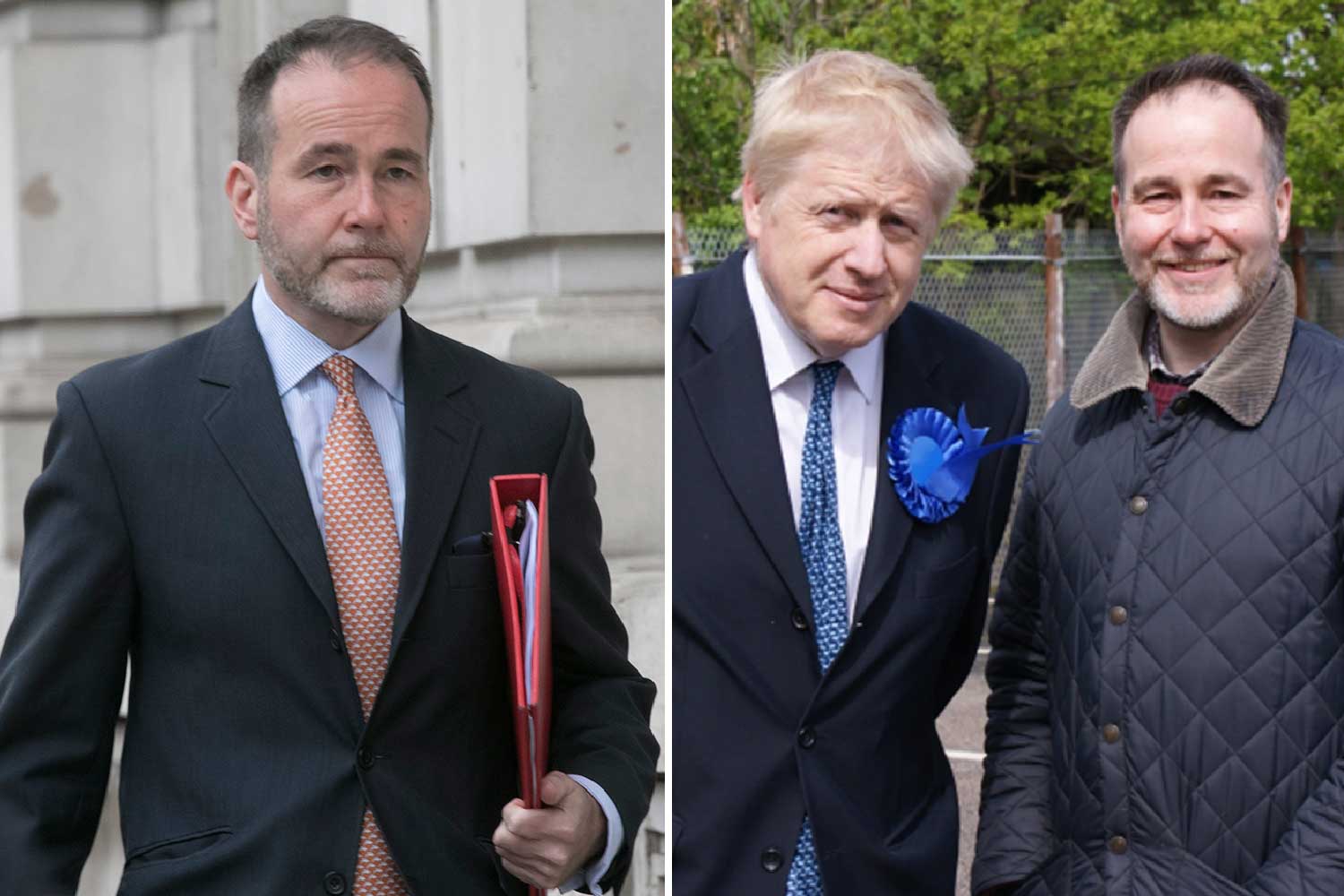 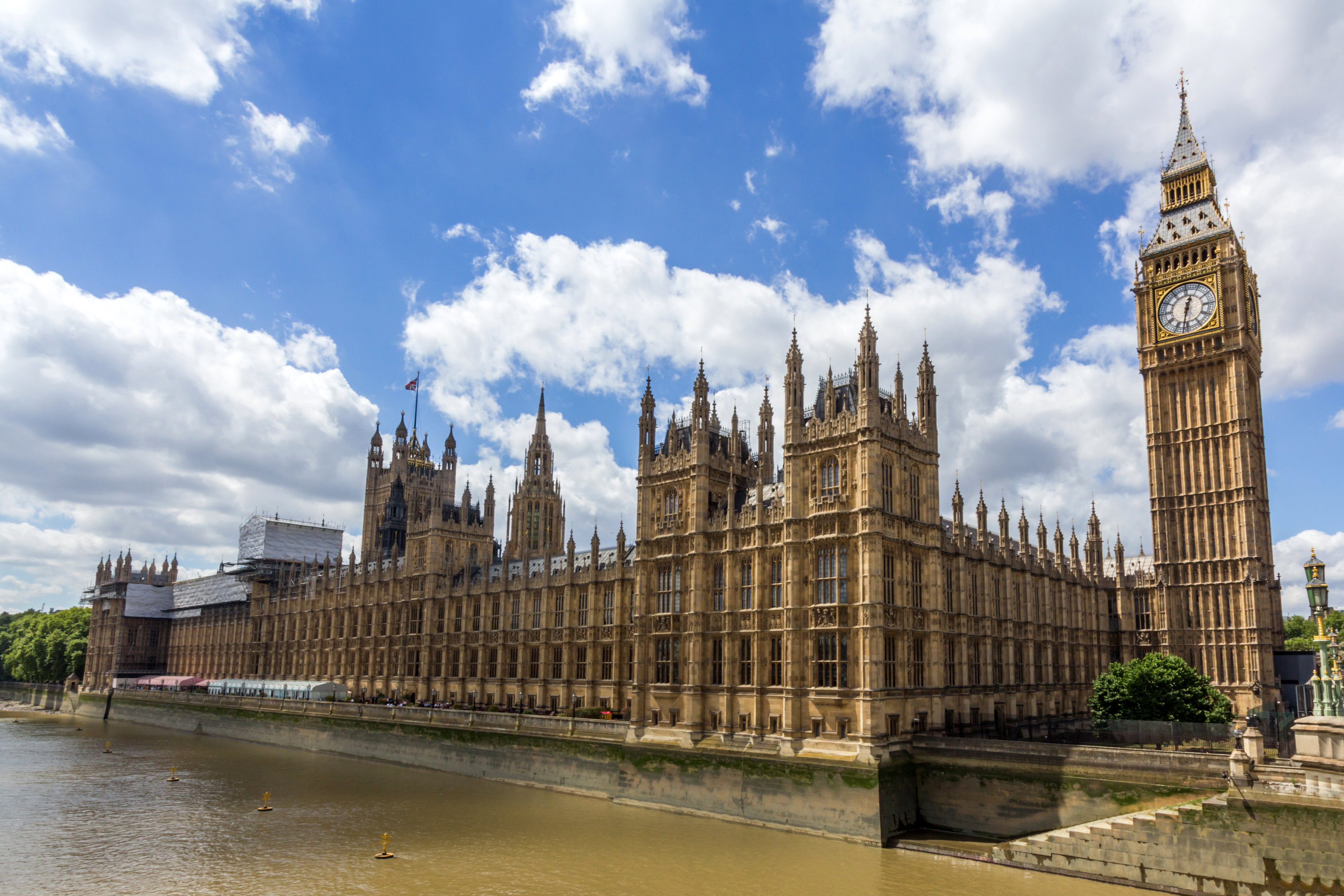 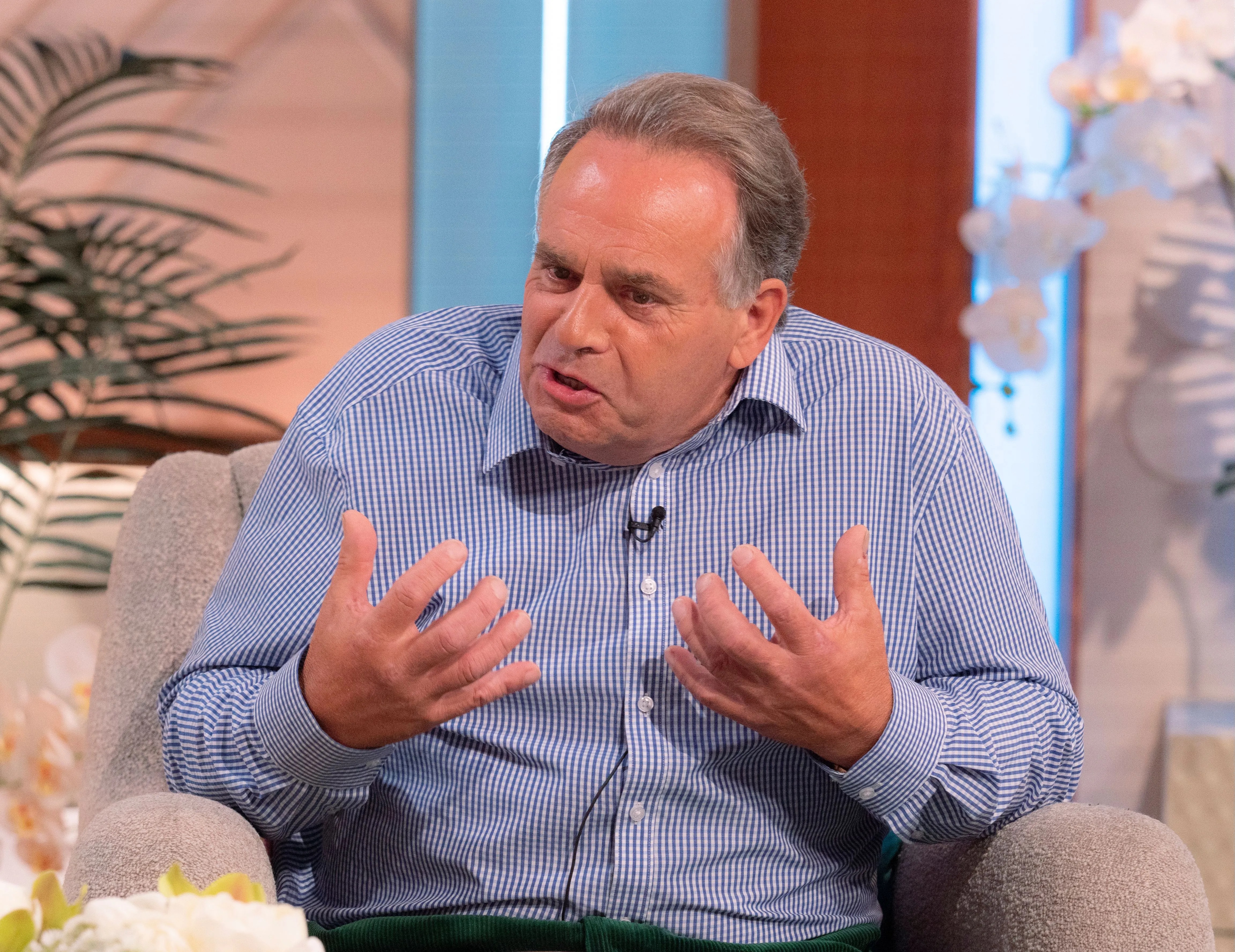 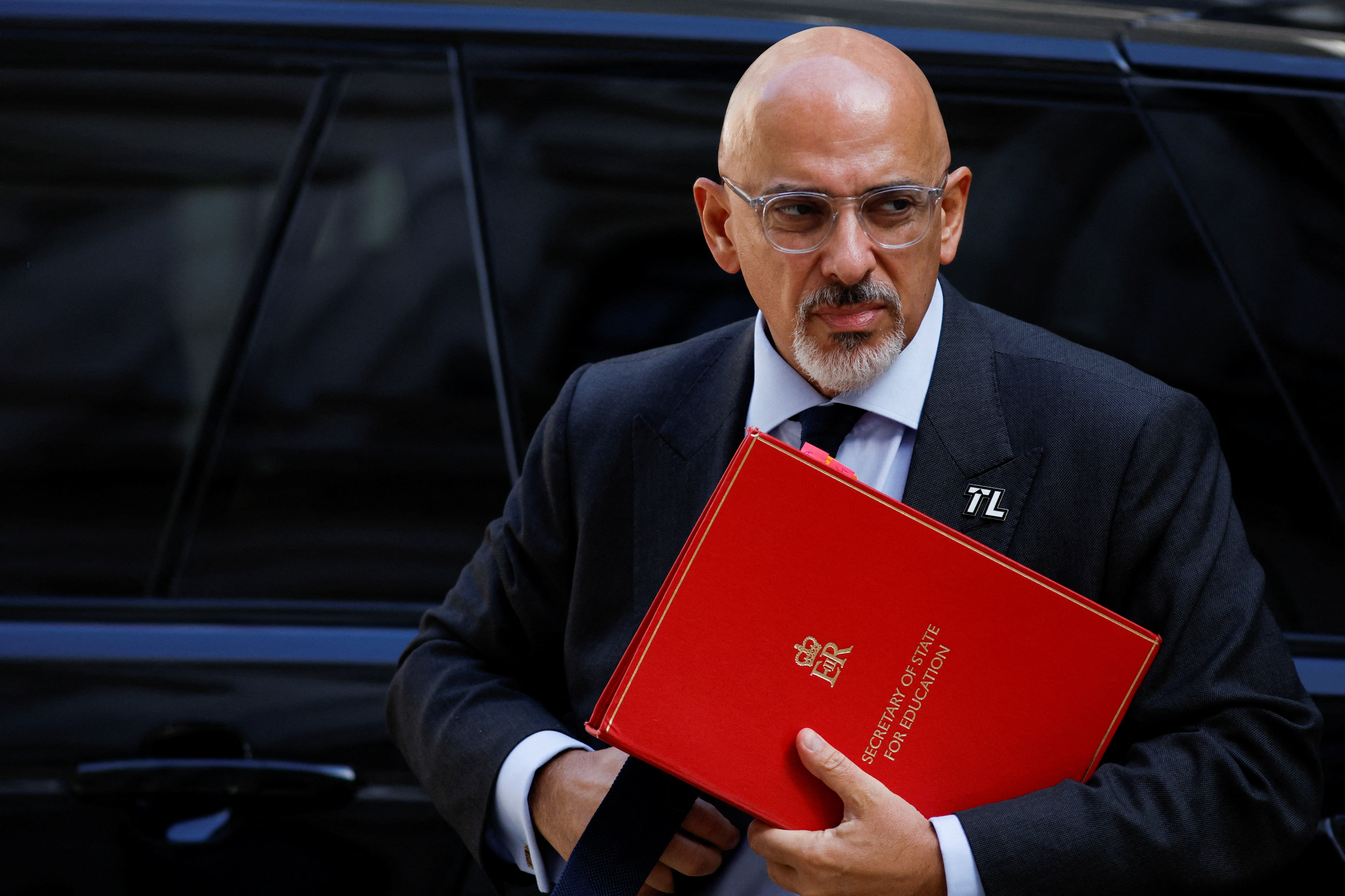