THE parents of an ill baby were left distraught after trolls told them to "stop asking for money and let the baby die". 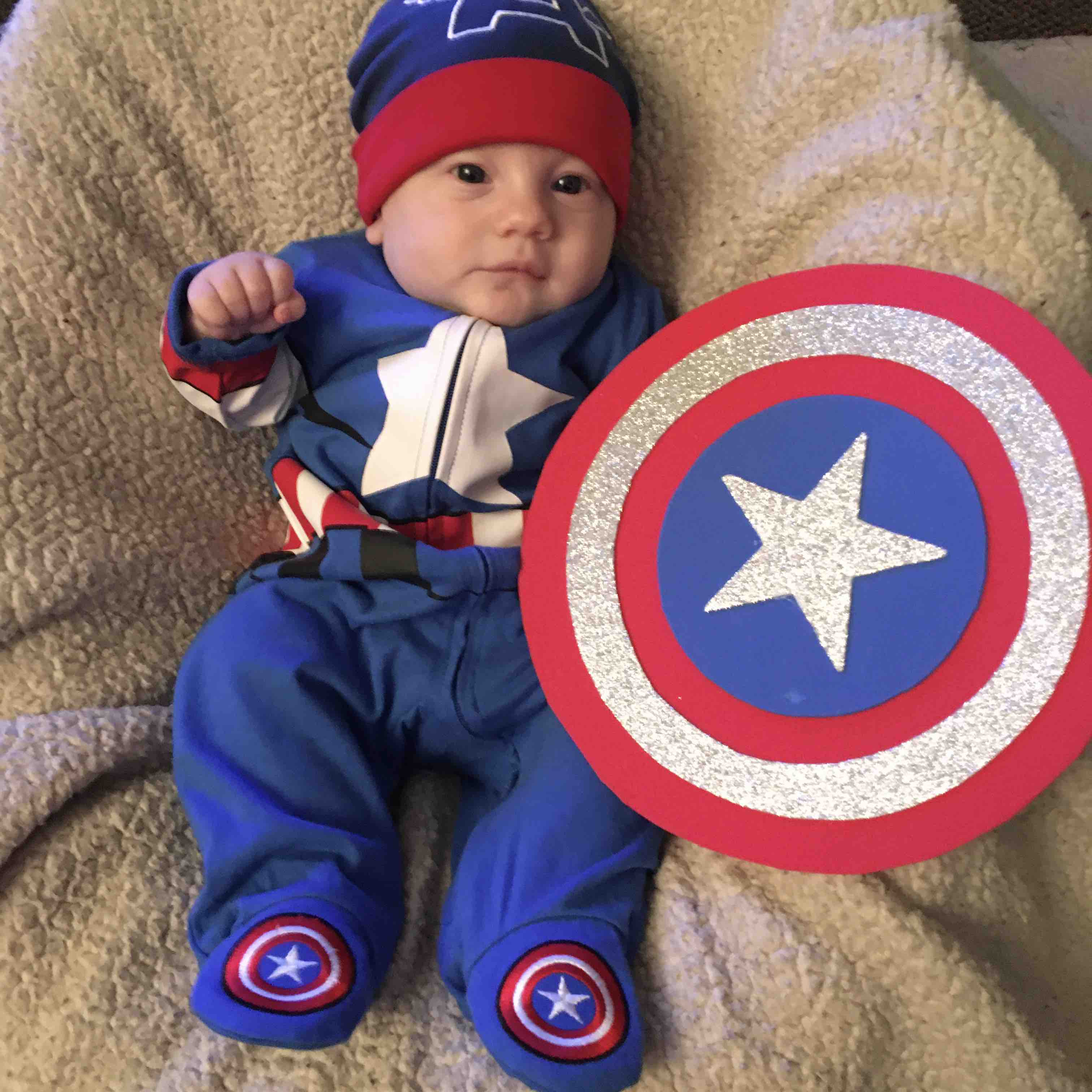 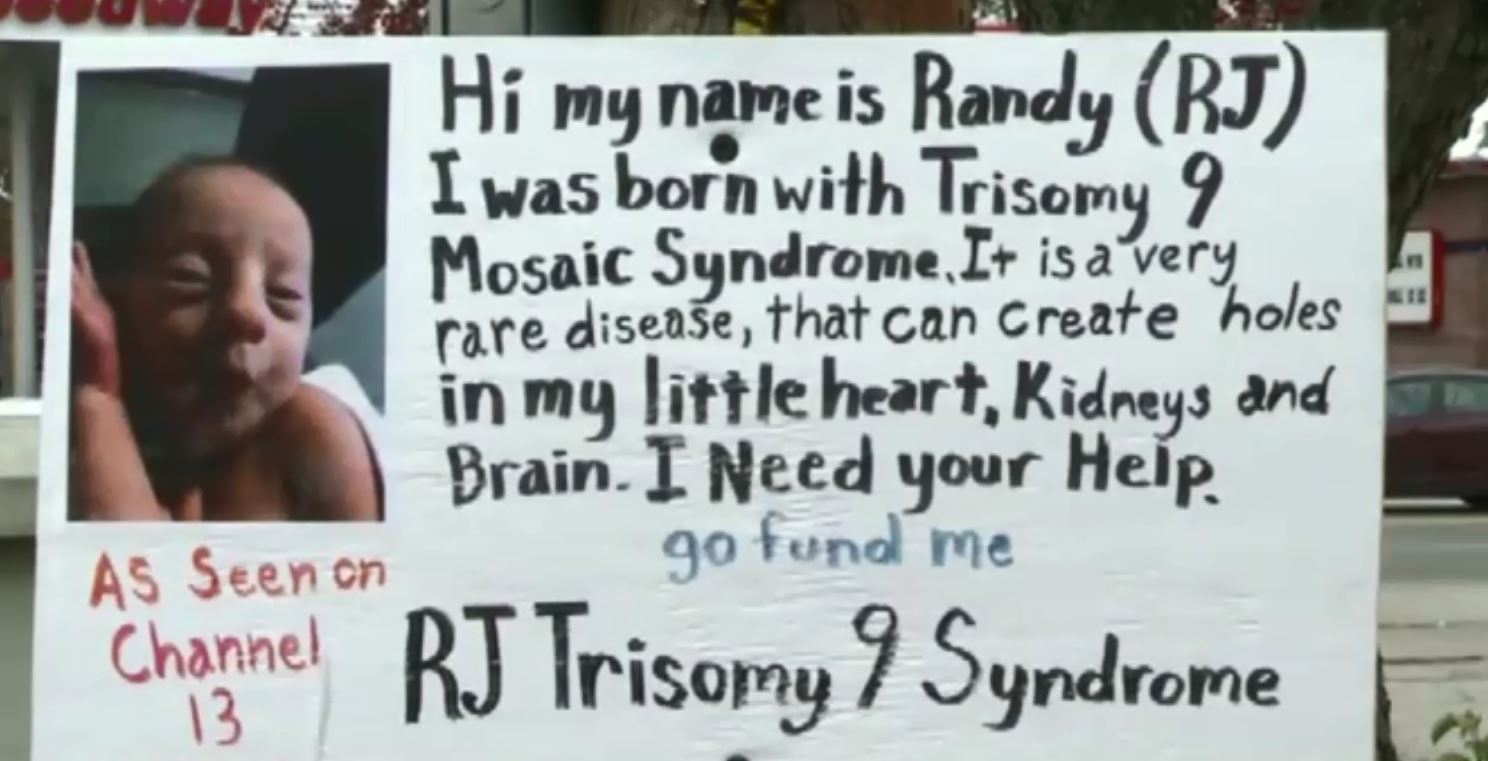 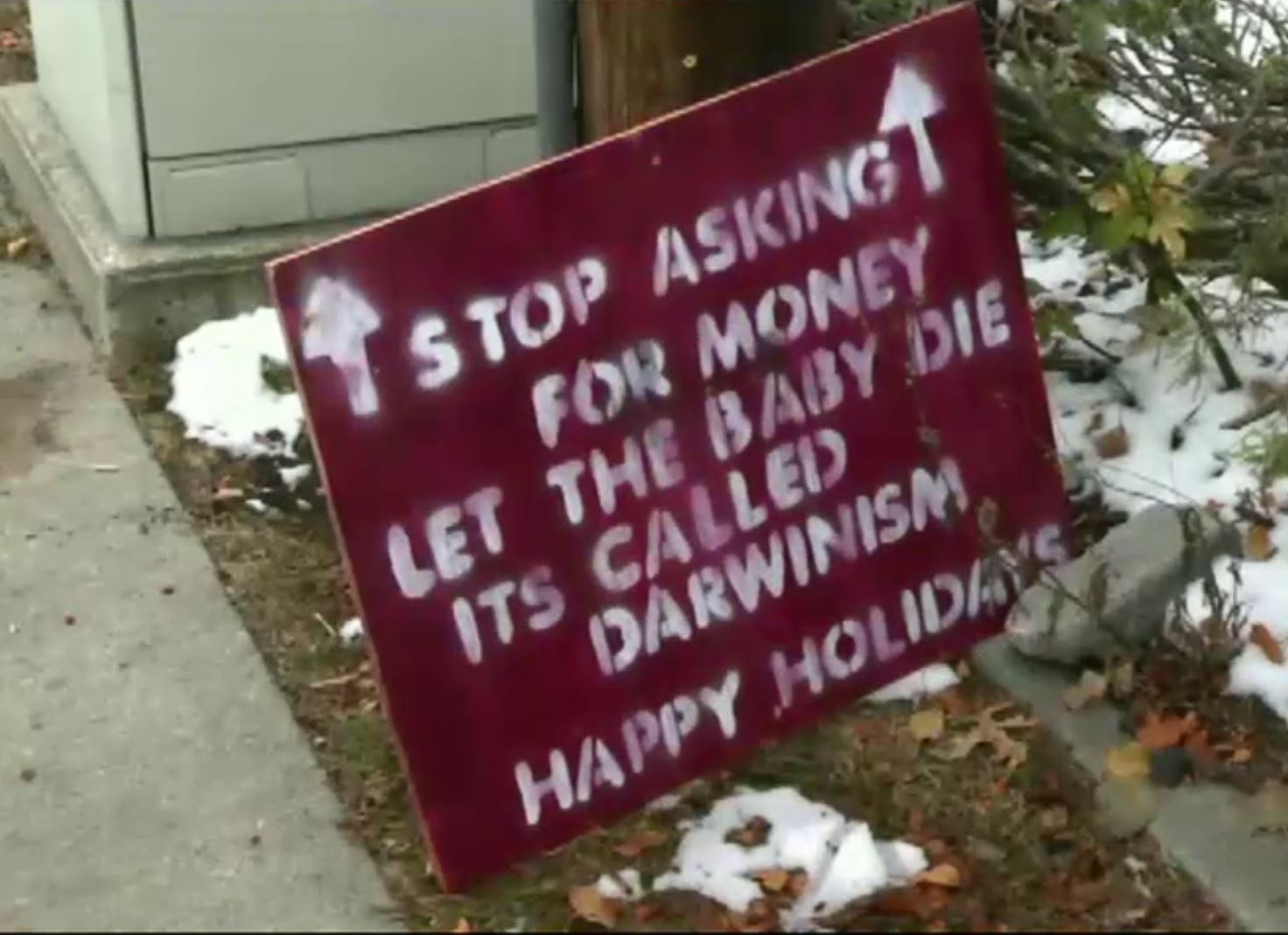 RJ’s dad KC says his family was targeted after he put up six posters at the local shopping centre last month detailing RJ’s condition and asking for financial help.

KC was shocked to find mean messages written directly under his own appeal.

He said: "I came out. I saw it. Immediately took the one down.

"There were other ones that were up, but somebody, some other Good Samaritans kicked them down."

The birth defects leaves sufferers without the corpus callosum – the band of white matter which connects the two hemispheres of the brain.

The baby also suffers from a rare genetic condition called Mosaic trisomy 9, which sees sufferers’ entire ninth chromosome appear three times in some cells of the body, rather than the usual two.

We want to raise our son to not reciprocate hatred. We want to battle hatred with love

Doctors have warned RJ’s family that just half of babies with Mosaic trisomy 9 live to the age of two.

RJ was also born with a hole in his heart.

The baby's heartbroken dad said the original posters he erected, as well as a superhero-themed appeal, raised more than $4,000.

The funds were spent on a genetic test, as RJ’s family vowed to continue fundraising to give him the best chance possible.

KC told WTVG: "We want to raise our son to not reciprocate hatred. We want to battle hatred with love.

"So, we obviously know somebody that did this is disturbed and we hope they get help.

"But, we’re going to keep taking your signs down as we see them because this town doesn’t need hatred. "This town needs love." 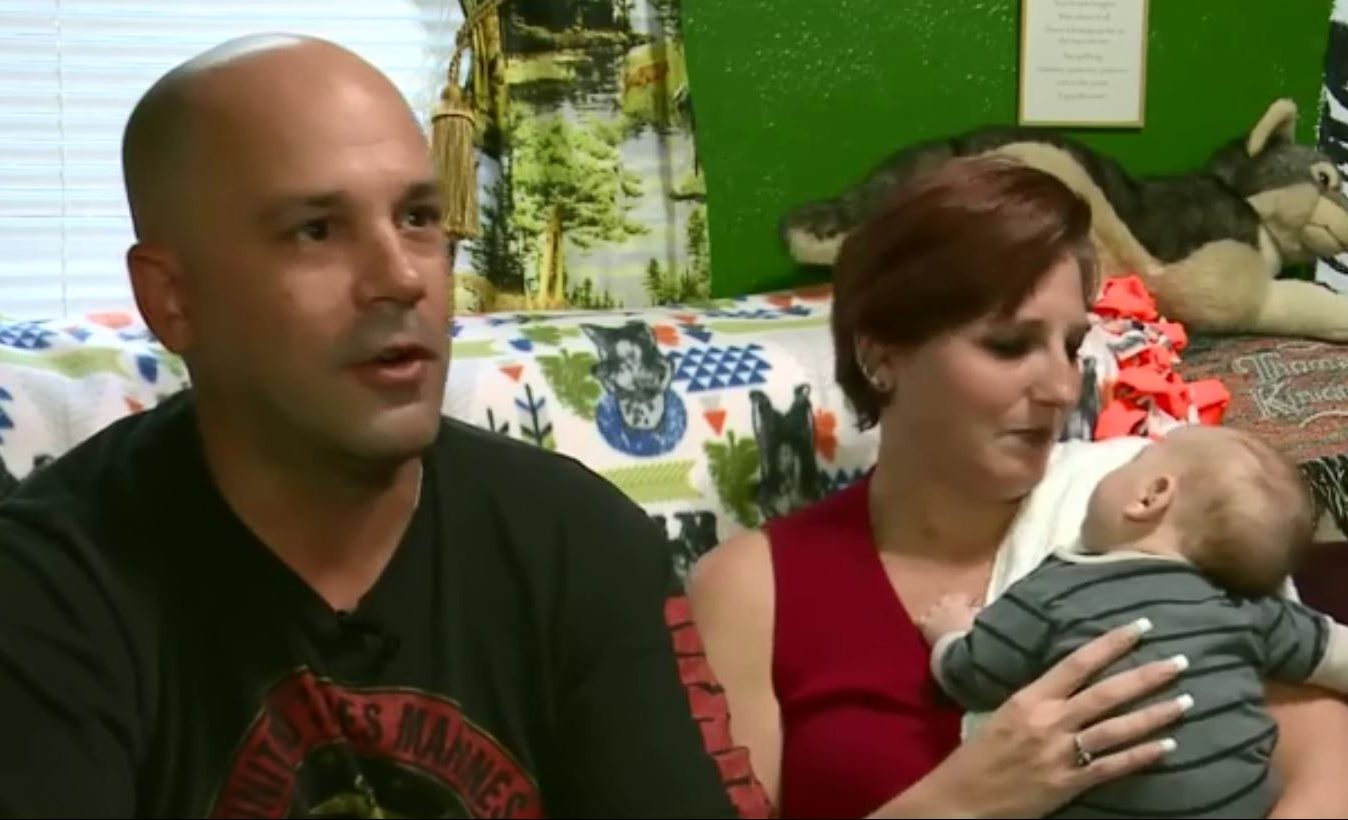 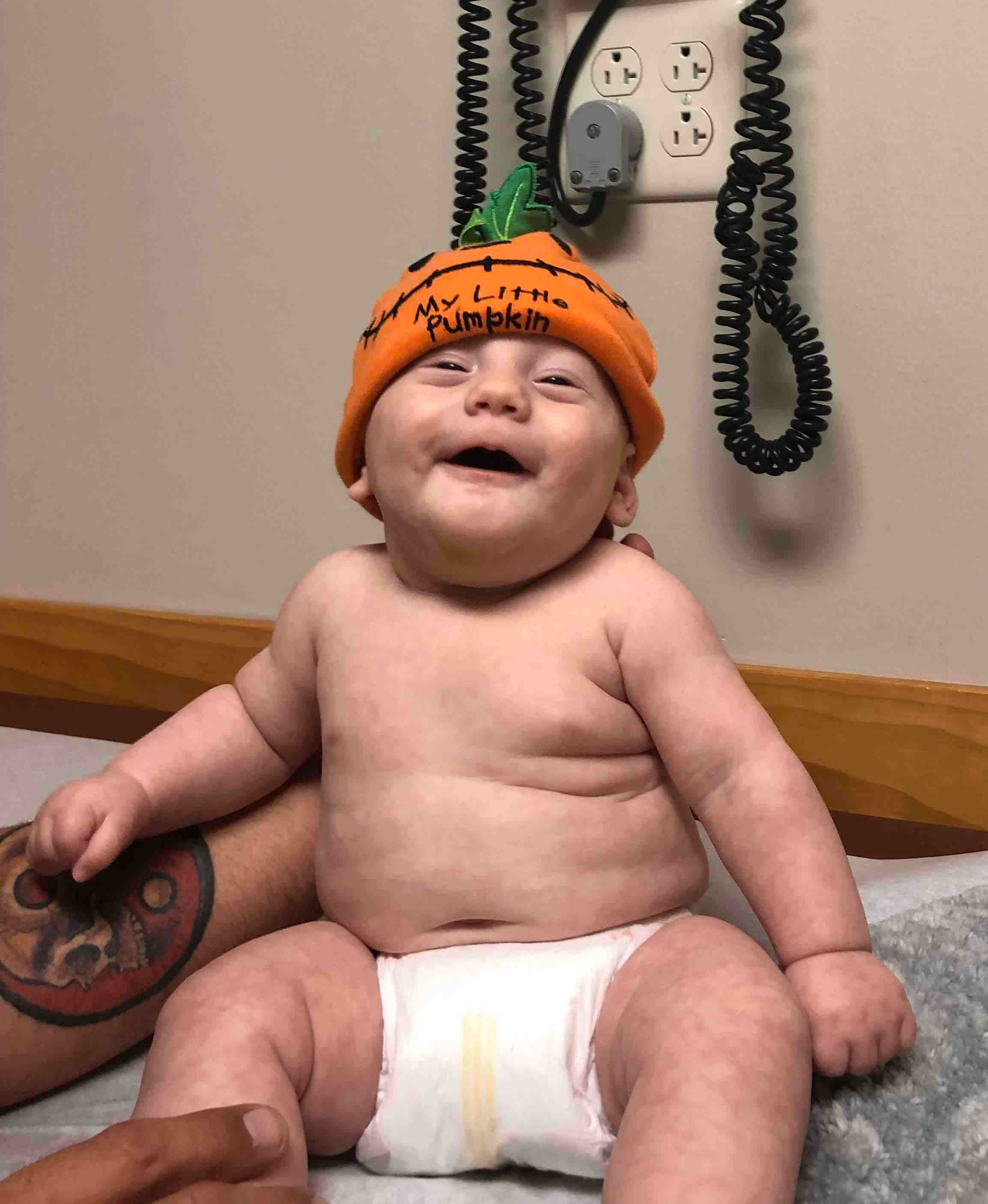