Parents who give toddlers mobile phones should be SHAMED, says Britain's strictest headteacher

PARENTS who give toddlers mobile phones should be publicly SHAMED, a top headteacher has claimed.

Katharine Birbalsingh – dubbed 'Britain's strictest headmistress' for her no-nonsense approach at the Michaela Community School in London – said putting screens in front of pre-school kids can make it harder for them to read. 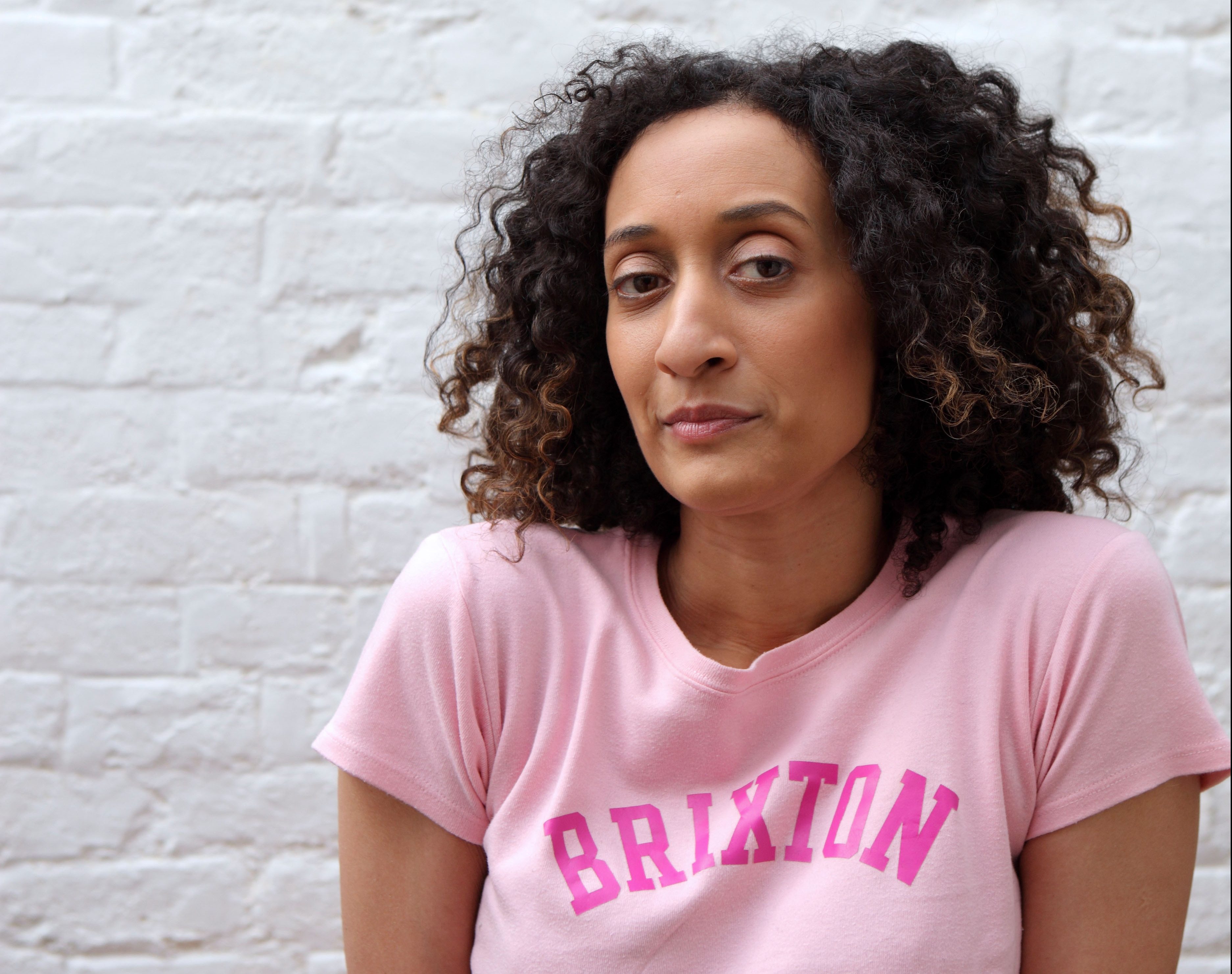 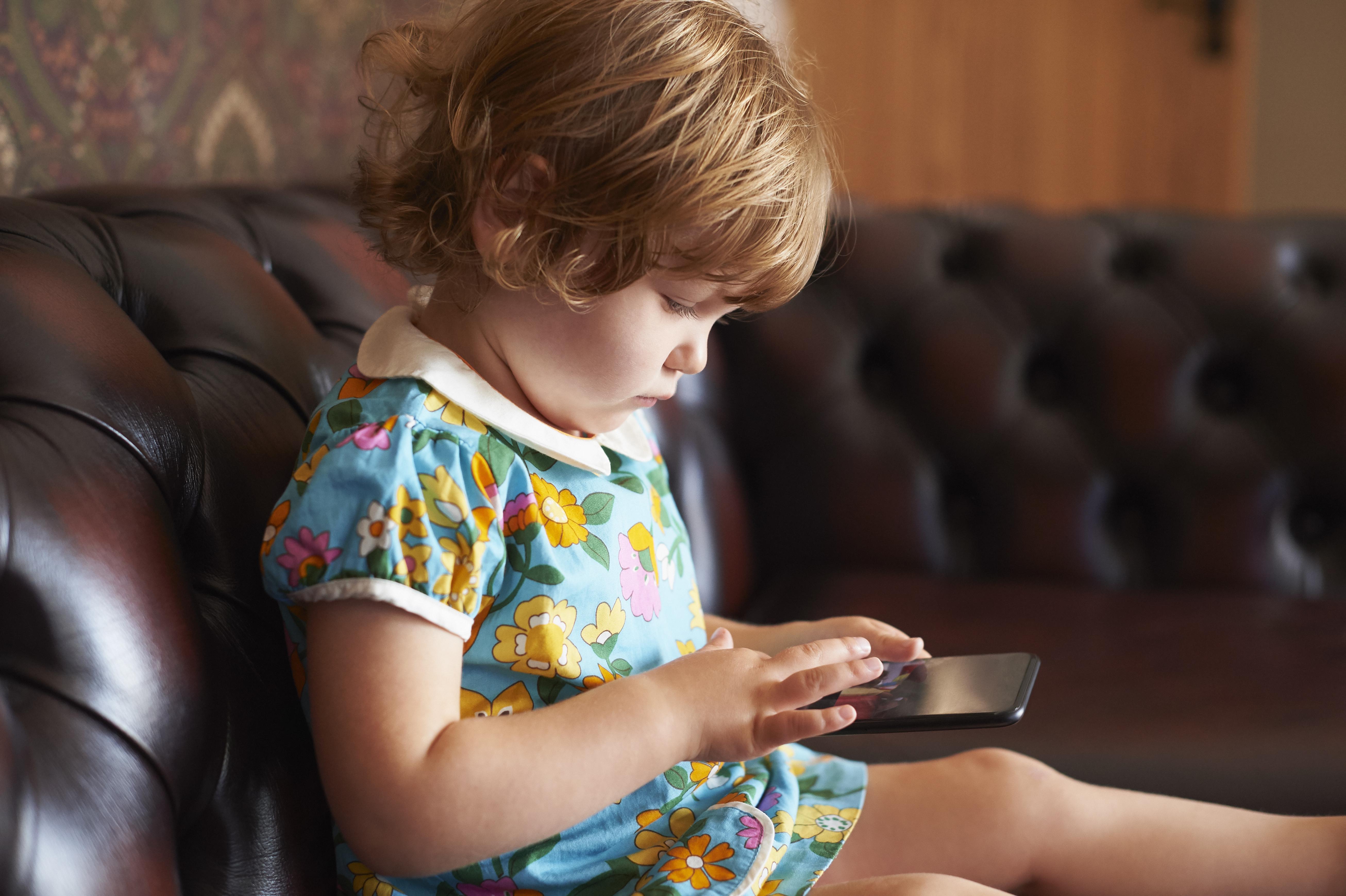 Speaking at a Policy Exchange event, she warned that excessive screen time could also have a negative impact on social development and mental health.

She said: "Government should have a massive campaign, and I mean millions need to be spent on this, where on every billboard we are talking about this.

"Where if you see a parent putting a phone in front of a toddler there would be a sense of shame.

PARENTS SHOULD BE SHAMED WITH BILLBOARDS

"It means that they are no longer able to play board games, talk to each other or make friends or ask questions, or be interactive in a social way. Of course that affects their mental health.”

"I’m telling you, social media is our number one problem, and if government wants to help schools, that is where they should be putting their money."

Michaela Community School has been called the “strictest in Britain” – a place where children move in silence, debate set topics at lunch and can be sent to “behaviour bootcamp”.

The free school, which opened in 2014, quickly attracted criticism last year when a pupil was put into "lunch isolation" over his parents’ failure to pay for school dinners.

The school’s prospectus boasts it will "bring the values of a private education to young people of all backgrounds by providing a highly academic curriculum and strong discipline".