One person is dead and another is in custody Thursday after an argument sparked a fatal shooting outside of the iconic Pat’s Steaks restaurant in Philadelphia, police say.

Investigators told FOX 29 they were called to the popular cheesesteak spot around 1 a.m. this morning following reports of gunfire.

Witnesses that spoke to responding officers say a fight erupted between two men who were waiting in line. Then one of the individuals pulled out a gun and shot the other, FOX 29 reported, citing police. 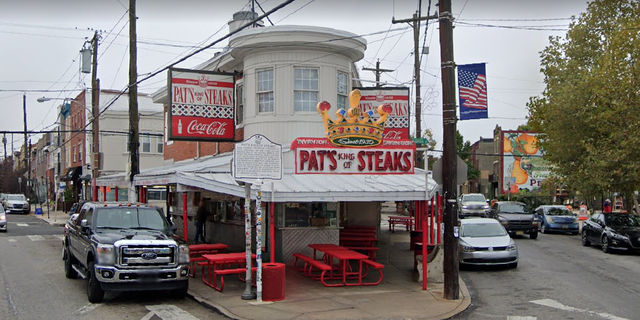 The 23-year-old victim was struck once in the torso as up to seven customers were also waiting in line, police told WPVI.

That man later was pronounced dead at a local hospital.

Investigators managed to track down and arrest the suspect near Independence Hall in Center City after witnesses shared the license plate number of the van he fled the scene in, according to FOX 29.

As of this morning, the driver of that vehicle hasn’t been found.

No charges have been filed yet against the suspect.