THE Pentagon has named two American soldiers killed in a roadside bomb attack by the Taliban in Afghanistan on Saturday.

Private First Class Miguel A. Villalon, 21, and Staff Sgt. Ian P. McLaughlin, 29, were both on their first combat deployments when their vehicle hit an improvised explosive device in the south of the Kandahar province. 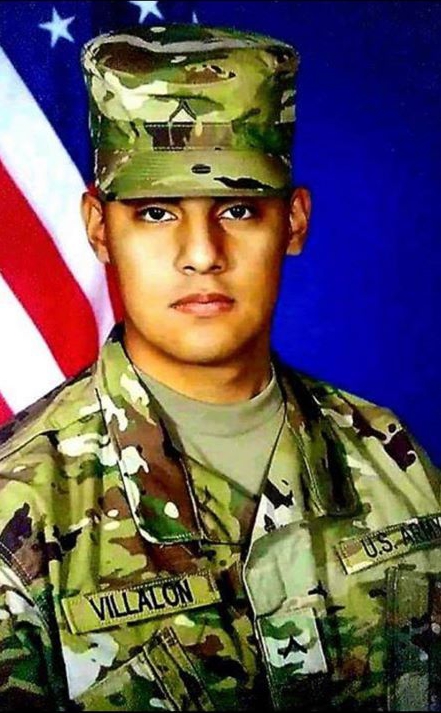 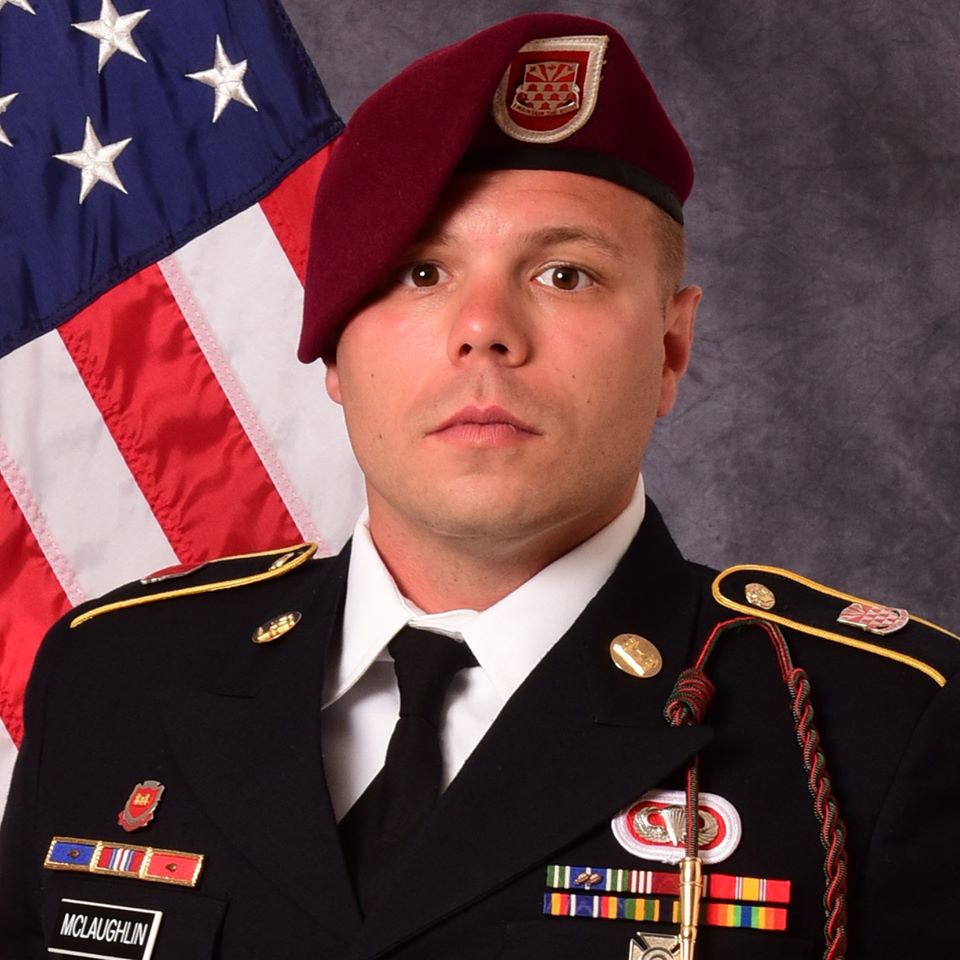 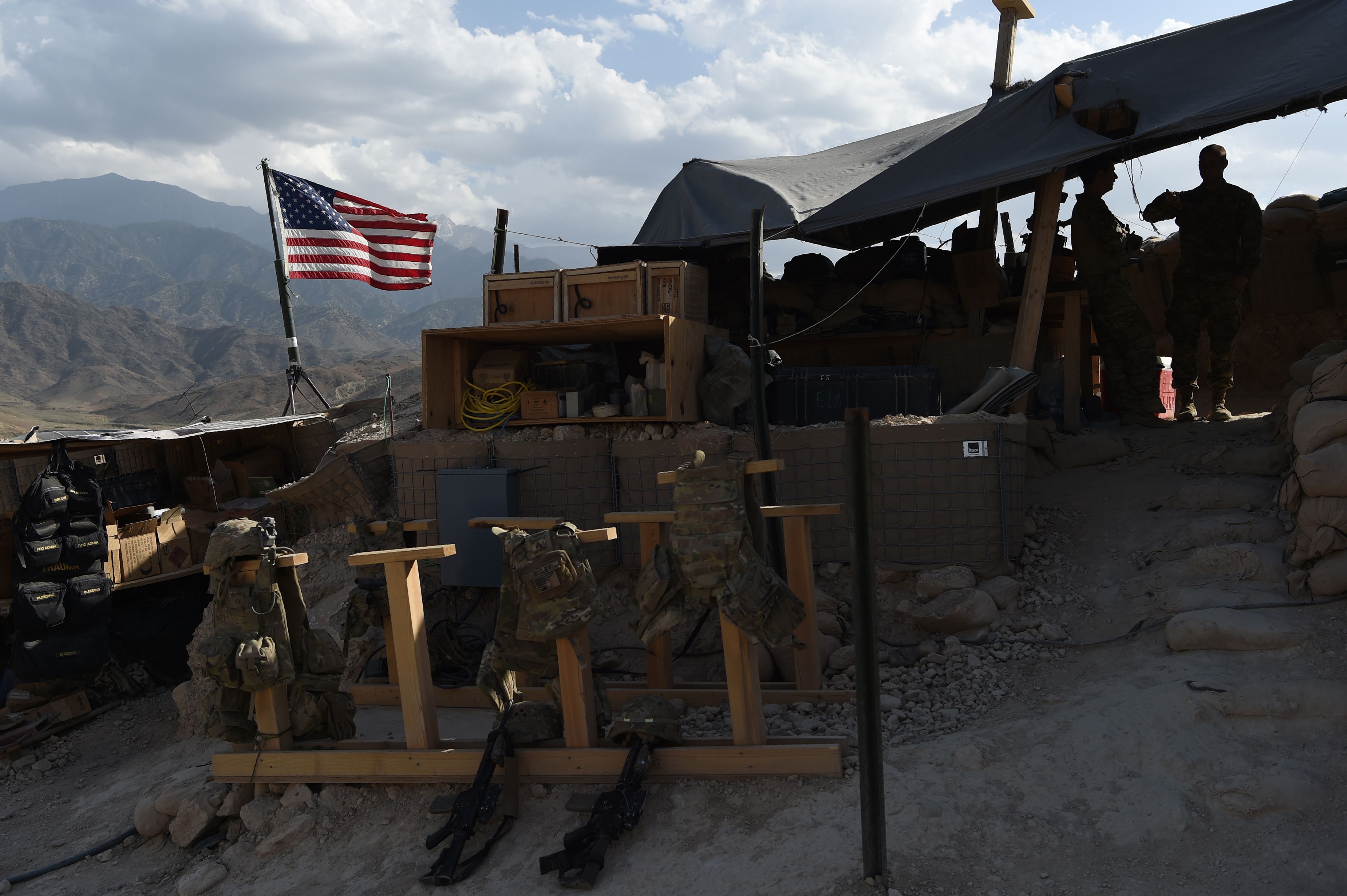 They were serving as part of NATO's Resolute Support Mission, whose objective is to train, advise, and assist Afghan security forces in combating the Taliban and other extremist groups.

McLaughlin came from the city of Newport News, Virginia, while Villalon was from Joliet, Illinois.

The Taliban has taken responsibility for the attack, which saw two other US service personnel injured.

The two men's deaths represent the first fatalities for US forces in 2020.

Their brigade commander, Colonel Art Sellers, said in a statement: "When our nation called for its best airborne combat engineers to deploy into harm's way, Staff Sgt McLaughlin and Pfc Villalon answered without hesitation.

"They lived their motto, 'Essayons', and embodied the values of the All-American engineer.

"Their loved ones are now surrounded by a caring community offering comfort and assistance through this difficult time."

"Essayons" is the motto of the US Army Corps of Engineers, and translates from French as "Let us try".

"They will be honored, mourned, but never forgotten and we are committed to taking care of their families for life."

McLaughlin first joined the army in 2012 and served with the 62nd Engineer Battalion before being reassigned to the 82nd Airborne in 2016.

His awards include the Purple Heart, the Bronze Star Medal, and the Army Commendation Medal with 'C' device.

He is survived by his wife and four children.

Villalon first joined in 2018 and completed his combat training in Missouri before being assigned to the 307th Brigade Engineer Battalion.

His awards include the Purple Heart, the Bronze Star Medal, and the Army Achievement Medal with 'C' device.

He is survived by his parents.

More than 2,400 US service members have been killed since Coalition forces invaded Afghanistan in 2001 to oust the Taliban from government.

Last year saw 23 US troops killed, the deadliest year since 2014, even as the Trump administration conducted peace talks with the Taliban.

The group now controls or holds sway over roughly have of Afghanistan.

It continues to stage near-daily attacks targeting Afghan and US forces but also killing scores of Afghan civilians.

Approximately 13,000 US troops remain in the country. 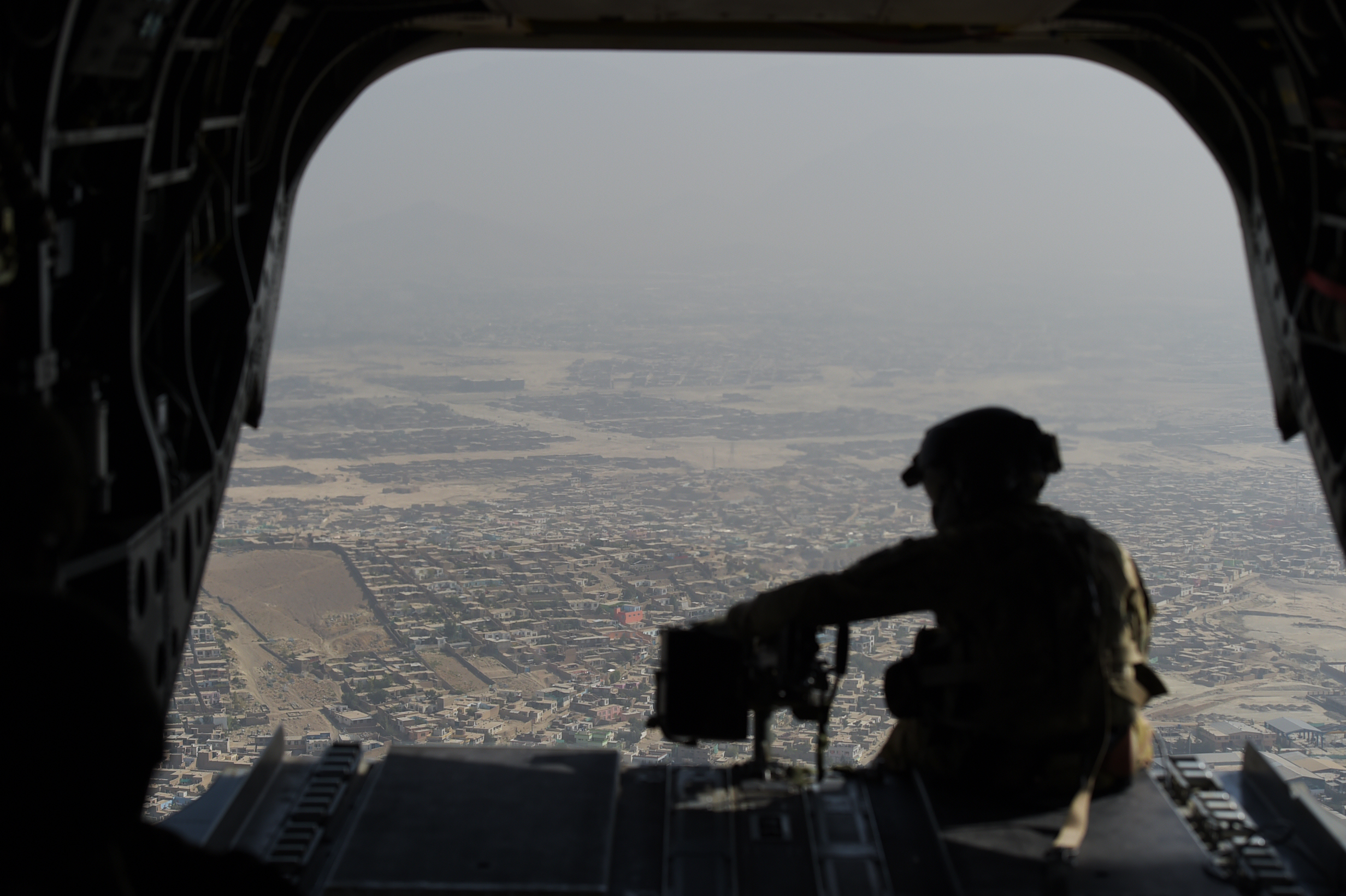