Peru to host international talks on Venezuela in Lima next month 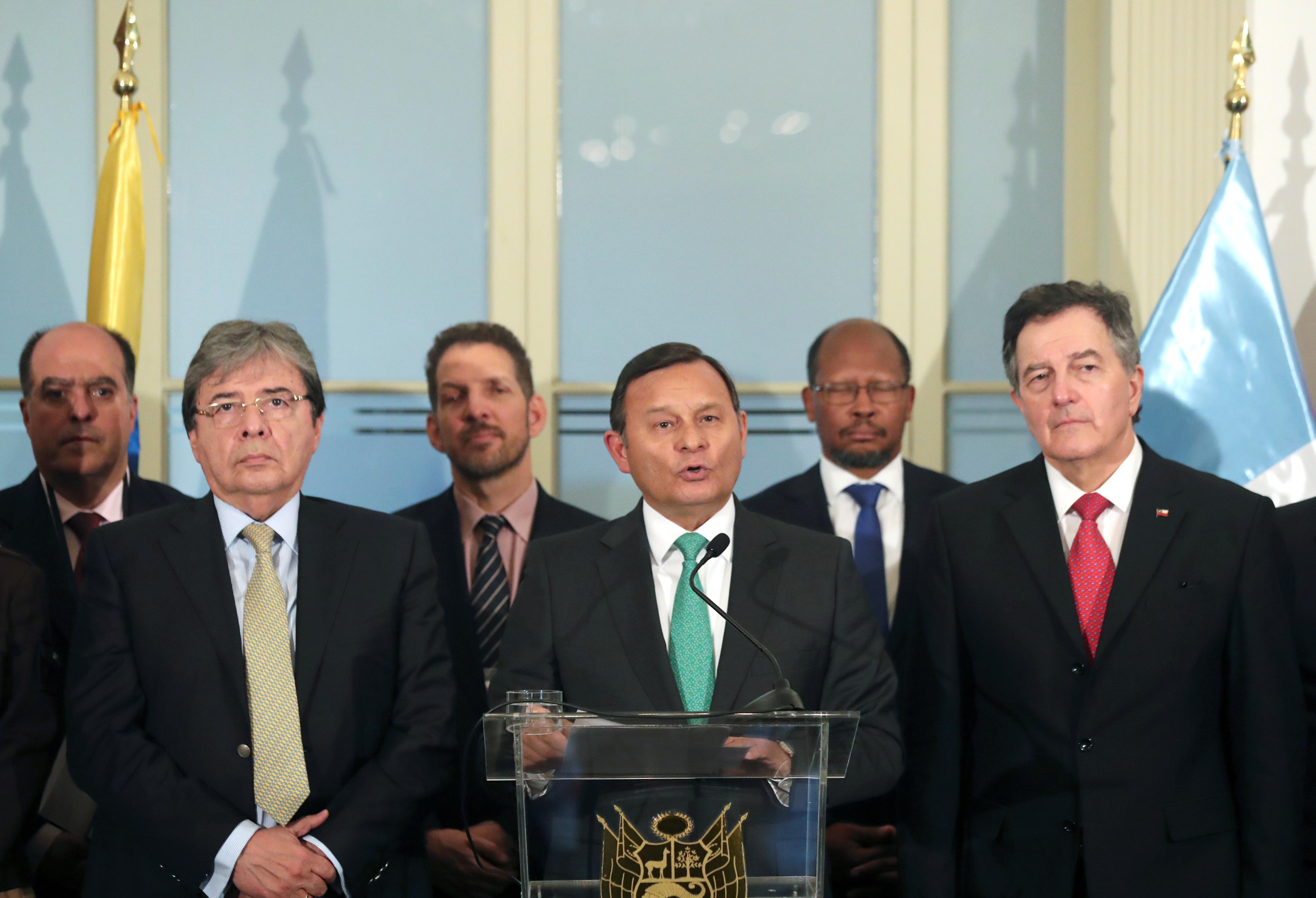 LIMA (Reuters) – Peru has invited China, Russia, Cuba, the United States and dozens of other countries to Lima on Aug. 6 to discuss the political crisis in Venezuela, Peru’s foreign minister said on Wednesday.

Nestor Popolizio said the idea was to gather countries that are in some way connected to the crisis in Venezuela in hopes of encouraging dialogue and building support for new elections.

Representatives of the government of Venezuelan President Nicolas Maduro and the opposition were not invited, he added. “We don’t want to polarize the meeting,” Popolizio told a news conference.

In 2017, Peru founded the Lima Group, a regional bloc of Latin American and Caribbean countries plus Canada that has pushed for democratic reforms in Venezuela for years, often issuing joint statements critical of Maduro.

But with the political crisis worsening this year, Popolizio said that it was important for Maduro’s allies, such as China, Russia and Cuba, to be part of efforts to find a solution.

“The broadest meeting on the subject of Venezuela is sought,” Popolizio said.