Philadelphia Police Commissioner Richard Ross confirmed Wednesday that 72 Philadelphia police officers were placed on administrative duty amid an internal investigation into alleged anti-Muslim social media posts made by officers on the force.

Ross said the officers were taken off patrol duty and had their guns confiscated as the Internal Affairs Bureau (IAB) investigates approximately 3,100 total posts, Philadelphia’s Fox 29 reported. He could not confirm if more officers would be placed on administrative duty as the investigation continues, but he does expect “several dozen” of the seventy-two officers to be disciplined and at least some to be fired.

"We've talked about, from the outset, how disturbing, how disappointing and upsetting these posts are, and they will undeniably impact police-community relations," Ross said. 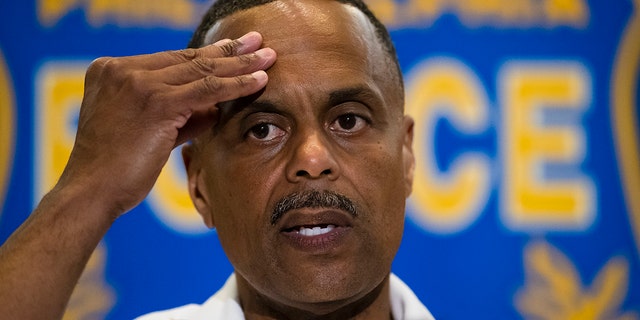 The posts were uncovered by a team of researchers who spent two years looking at the personal Facebook accounts of police officers from Arizona to Florida. They said they found officers bashing immigrants and Muslims, promoting racist stereotypes, identifying with right-wing militia groups and, especially, glorifying police brutality. All the posts were public.

The department also rolled out new racial sensitivity training and will look into revising its current social media policies, including the possibility of monitoring officers’ social media activity, Ross said.