PHILIP Hammond has exploded a Tory party truce by accusing Boris Johnson of ruining any chance of a new Brexit deal with the EU.

The former Chancellor has written to the new PM to say his red lines for Brussels to scrap the Irish backstop “set the bar so high that there is no realistic probability of a deal being done”. 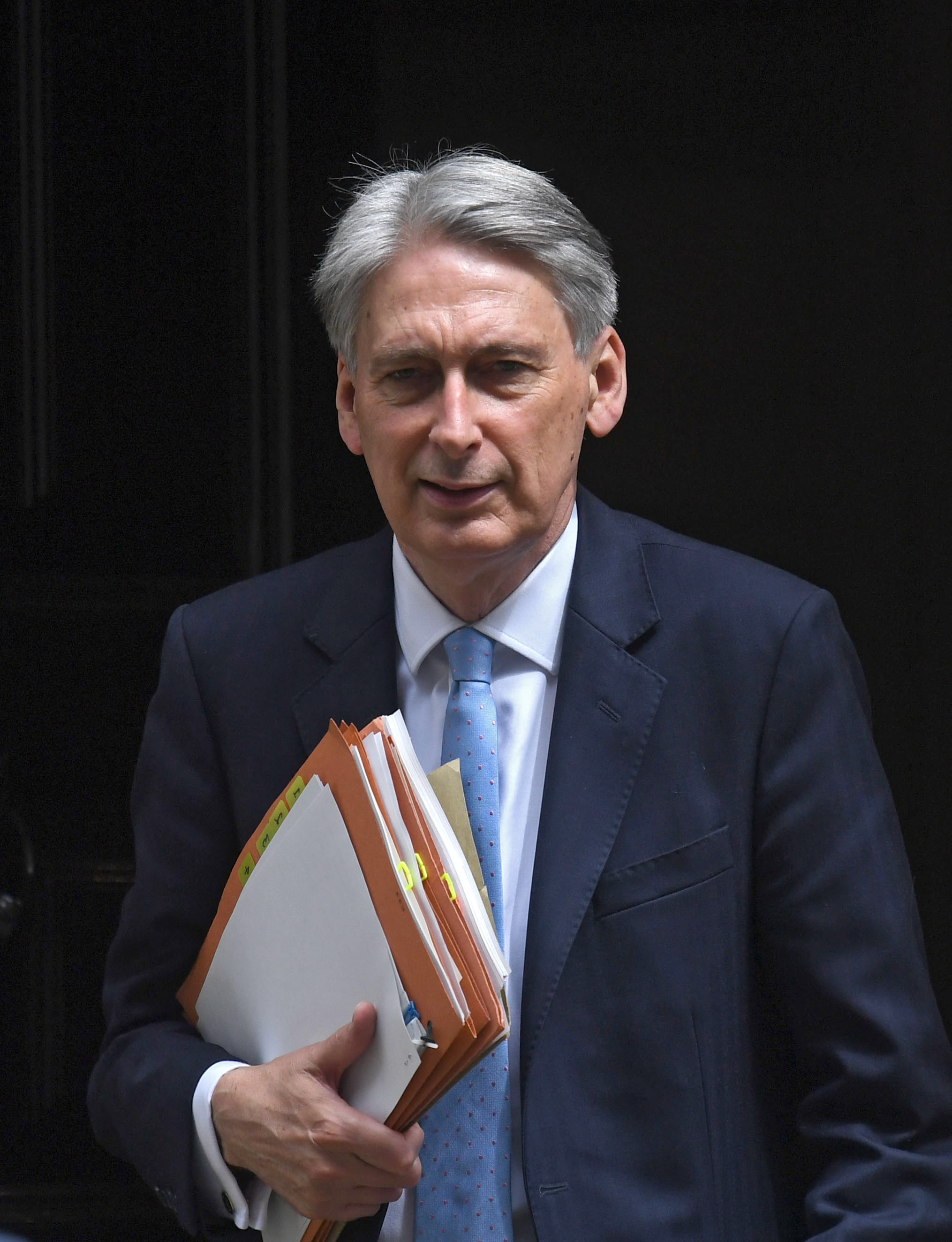 The provocative letter – leaked to The Sun – is also signed by 20 other senior Tory MPs, including seven ex-Cabinet ministers.

The rebel group, which Mr Hammond leads, also demand in it that Boris declares he is firmly committed to leaving the EU with a deal and that he is ready to compromise to get one, assurances they insist he gave during the leadership campaign “both publicly and privately”.

The new Exocet for No10 came as Brexit tensions continued to spiral yesterday when;

Mr Hammond’s bombshell letter shatters a Brexit peace among Tories since Boris was elected as the party’s new leader three weeks ago on Tuesday.

It was also signed by four other Remain-backing ex-Cabinet ministers who resigned last month before Boris could fire them – David Lidington, David Gauke, Rory Stewart and Greg Clark – as well as 11 other former Tory ministers.

The signature of so many senior Tories is seen as a show of force ahead of Boris’ showdown with Parliament over a No Deal Brexit when it returns next month.

Mr Hammond was accused on Tuesday night of using the letter to sabotage Mr Johnson’s stand-off with EU leaders.

One furious ally the new PM said: “Philip Hammond is effectively doing the EU’s negotiation for it, which is quite frankly pretty typical of him”.

Cabinet allies of Mr Johnson also hit back with a fresh allegation for the Treasury's ex-boss, as they accused him of also undermining Theresa May’s negotiation for an exit deal last year.

They claimed Mr Hammond secretly told Ireland’s finance minister then that Britain will NEVER leave the EU without a deal, in stark contrast to Government policy at the time that no deal was better than a bad deal. 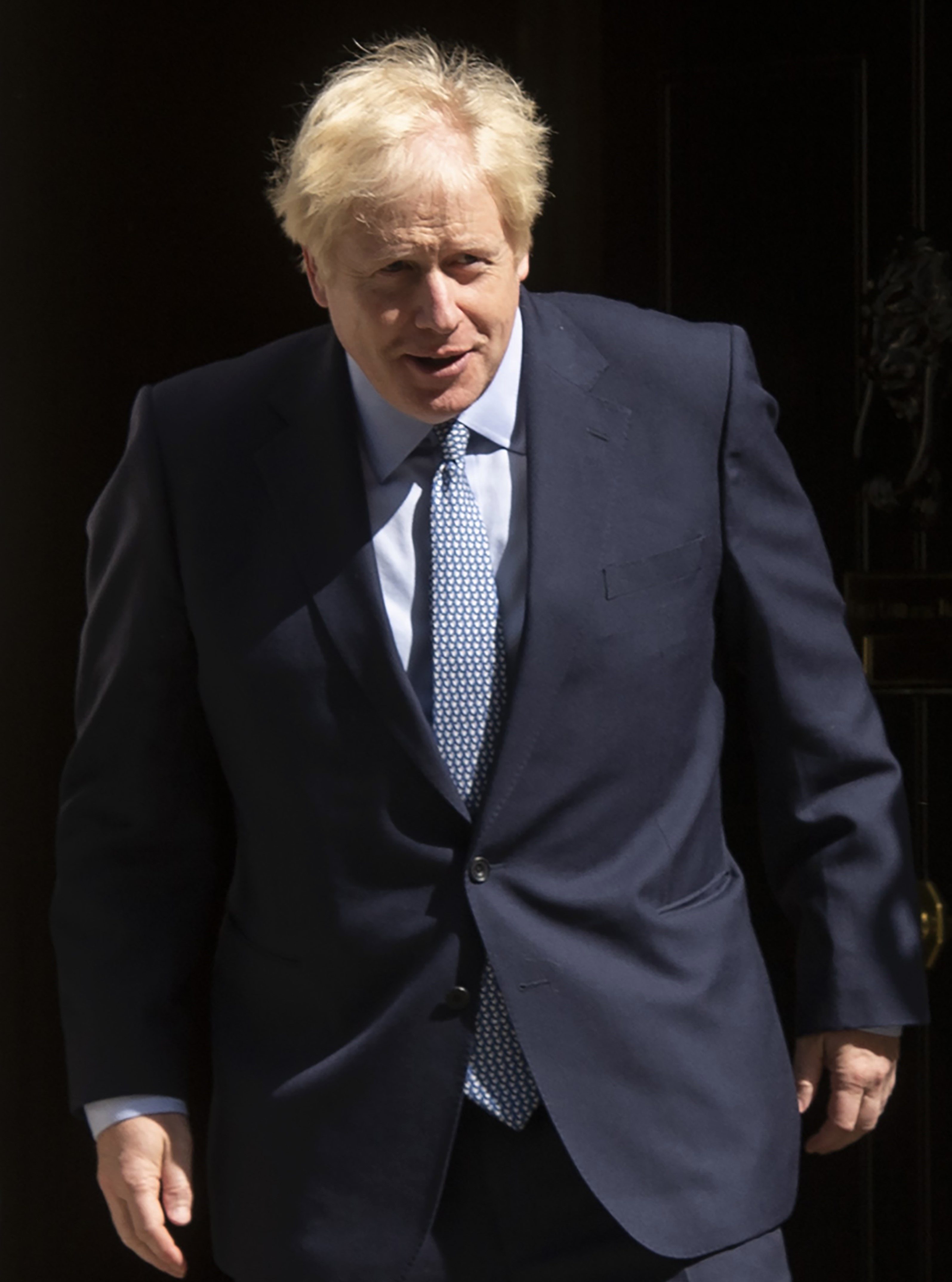 Mr Hammond's letter, sent to Boris on Monday, reads: “We are alarmed by the ‘Red Lines’ you have drawn which, on the face of it appear to eliminate the chance of reaching agreement with the EU.

“Any deal has to be a compromise, and many commentators feel that you have set the bar so high that there is no realistic probability of a deal being done”.

“We would therefore greatly appreciate your confirmation that you remain committed to doing a deal, that you accept that any such deal will most likely require compromise, and that it remains your view that the chance of No Deal is 'less than a million to one'.”

In a provocative extra warning, the letter also suggests that failure by Mr Johnson to issue the reassurances could spark a fresh run on the Pound.

It adds on its demands for Boris: “This will reassure not only us, but also the currency markets”.

A spokesman for Mr Hammond said on Tuesday night: “A private letter was written by 21 like-minded MPs to restate their support for getting a deal and to remind the Prime Minister of his assertion that no deal was a million to one”.

In more trouble for No10 on Tuesday night, Labour’s deputy boss joined forces with Lib Dem leader Jo Swinson to call for Remainers “from all parties” to unite to stop Mr Johnson’s “do or die” Brexit pledge for October 31.

His words are a blistering attack on his own party leader who has shot down talk that he could sign up to a ‘National Unity Government’ with Tory rebels and the Lib Dems.

Tearing into Boris, Mr Watson said: “To stop him, everyone who cares about democracy, our country and our future must work together because there are enough of us – from all parties in Parliament – to stop him.”