This is the first picture of the British 18-year-old killed in a horror go-kart crash in Malaysia.

Chloe Brigden was driving the go-kart around a track at the Malaysia X-Park in the city of Iskandar Puteri, southern Malaysia, when she lost control on July 6.

She skidded off the track and crashed and had to be cut free from the wreckage. 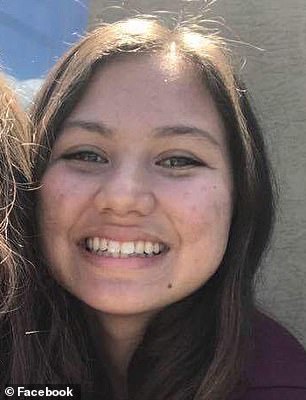 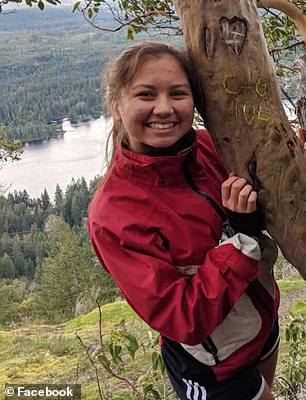 Chloe was rushed to a nearby hospital for emergency treatment but doctors were unable to save her.

The student is thought to have only been in Malaysia for a few days before the crash.

According to Chloe’s Facebook page she is a student at BEAR university in Vancouver, Canada, where she is thought to have been studying engineering.

Her parents are believed to have travelled from their home in Epsom, Surrey to Malaysia after hearing the news and Chloe’s body is expected to be flown back to the UK in the next few days. 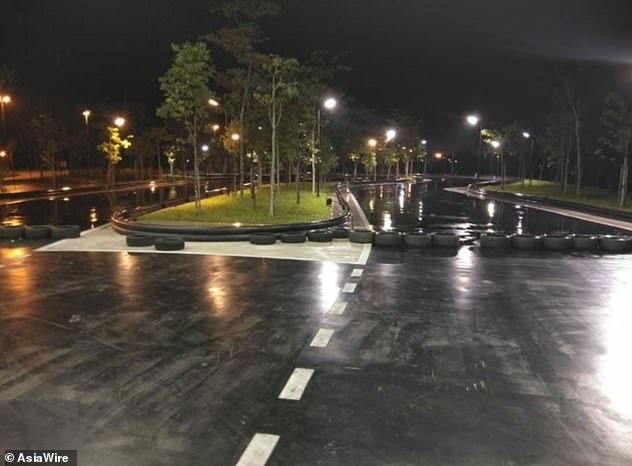 The Briton was driving the go-kart around a track at the Malaysia X-Park (pictured) in the city of Iskandar Puteri, in the southern Malaysian state of Johor, when she lost control and crashed

The Foreign Office said: ‘We are assisting the family of a British woman following her death in Malaysia.’

Her grandfather Barrie Brigden told the Sun: ‘We don’t really want to say anything at the moment.’

A spokesman for X Park said: ‘We have been helping Chloe’s parents who are in Malaysia and they are very upset by what happened.

‘They said she was a very intelligent girl who had gone to university ahead of her time because she was so clever.’ 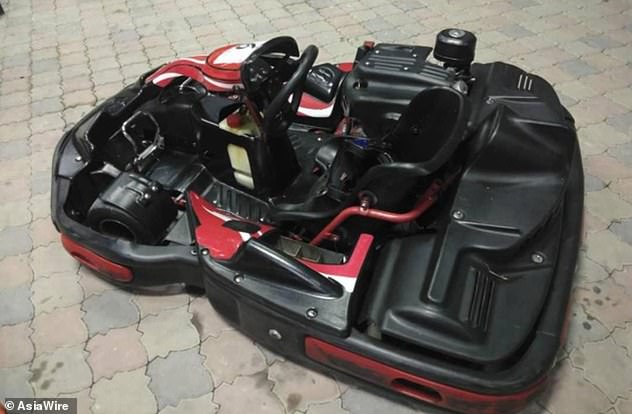 Police said the Briton had skidded and crashed her go-kart (pictured), sustaining serious injuries from which she died

He said a marshal at the track advised the teenager’s friends to take her to the nearby Gleneagles Medini Hospital rather than wait for an ambulance.

He said: ‘According to an eyewitness, the victim was bleeding badly from her nose and she was rushed to a private hospital by friends.’

Assistant Commissioner Dzulkhairi said she died later in hospital from her injuries.

Police are investigating her death and the teenager’s body has been sent to the Kulai Hospital north of the city for a postmortem.

Mr Dzulkhairi added the centre’s CCTV cameras were not working at the time of the accident so there was no video footage of the crash.

‘Our checks showed the CCTV at the sports centre was not working but the investigation is still ongoing,’ he added.

The X-Park Malaysia website says the drivers are provided with crash helmets and that the go-karts feature a ‘sturdy chassis’ for the safety of drivers.