Picturesque waterway banned by Facebook because its name is too rude

A PICTURESQUE, gently flowing waterway called Cockshoot Dyke has been banned by Facebook because it’s too rude.

The peaceful stretch of water — called a dyke — is popular with locals, holidaymakers and anglers on the Norfolk Broads. 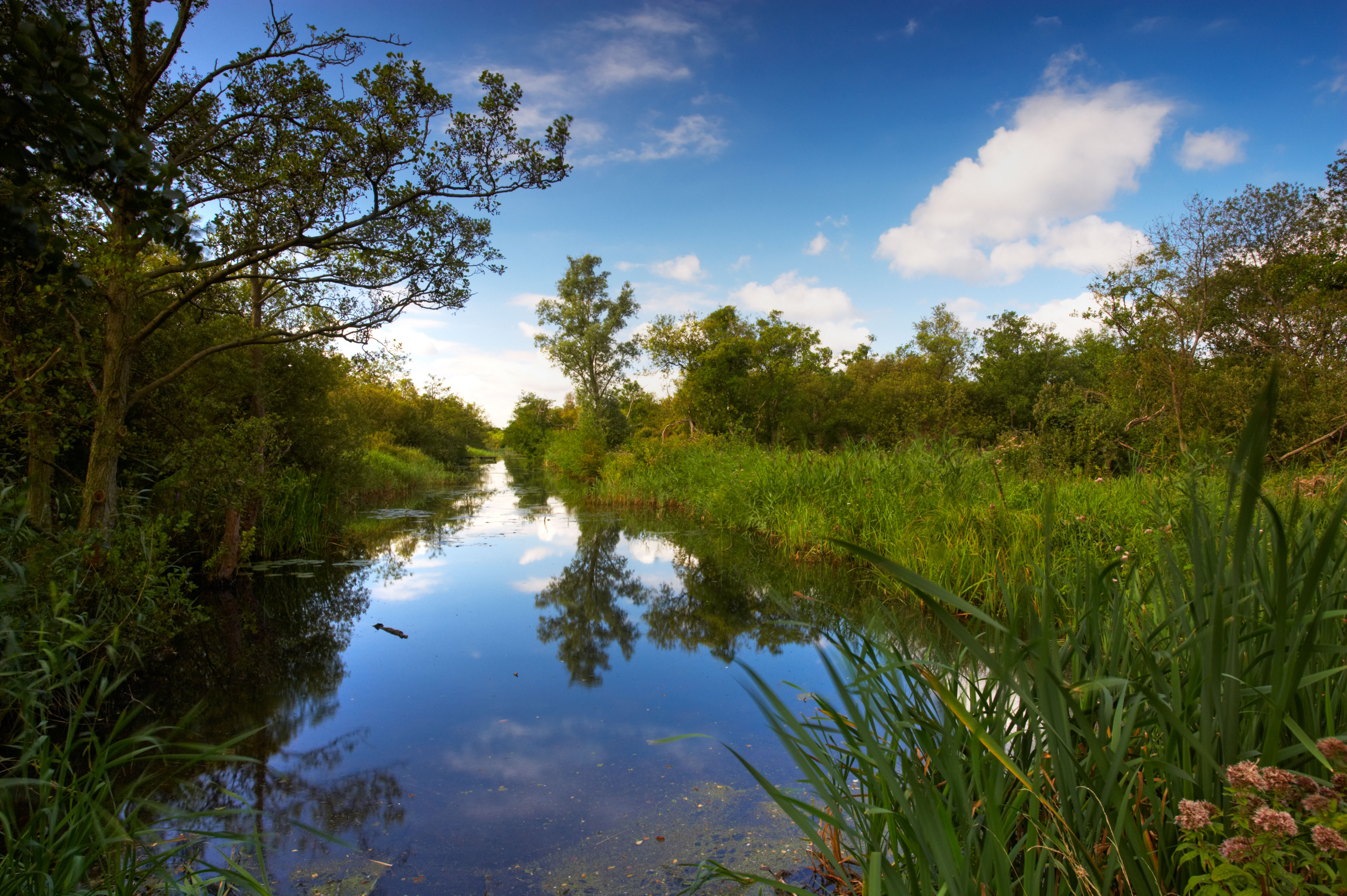 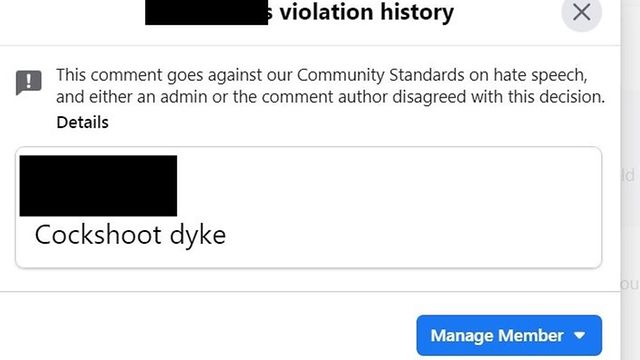 But Facebook says the name is too naughty and its algorithms have even classified it as “hate speech”.

The social network’s system has blanked out any mention of it.

Steve Burgess, administrator on the Love the Norfolk Broads Facebook page, said it arose when a member posted that she had moored along the stretch which leads to Cockshoot Broad.

It was promptly removed owing to the combination of “cock, shoot and dyke”.

Facebook said the reason was “violence and sexual content”. Steve, 61, said: “They have put two and two together and got 58. You’ve got to laugh.

“The irony is that you see so much that is really obscene or violent or sexual but nothing is done.

“People found it hilarious, saying it should be called ‘the waterway that shall not be named’.”

The businessman, who runs fishing and gift shops, said anglers talking about fishing spots often fell foul of the Facebook filters and he had been banned from posting pics for 24 hours.

Steve added: “It is a bit Big Brother-ish but it does make sense.

“When you think of the millions of people using Facebook, it is the only way it can be done.”

Plymouth Hoe, in Devon, and Devil’s Dyke, in West Sussex, have also fallen foul of the automated system.