Plane crashes into ground killing 16 people on board in Russia 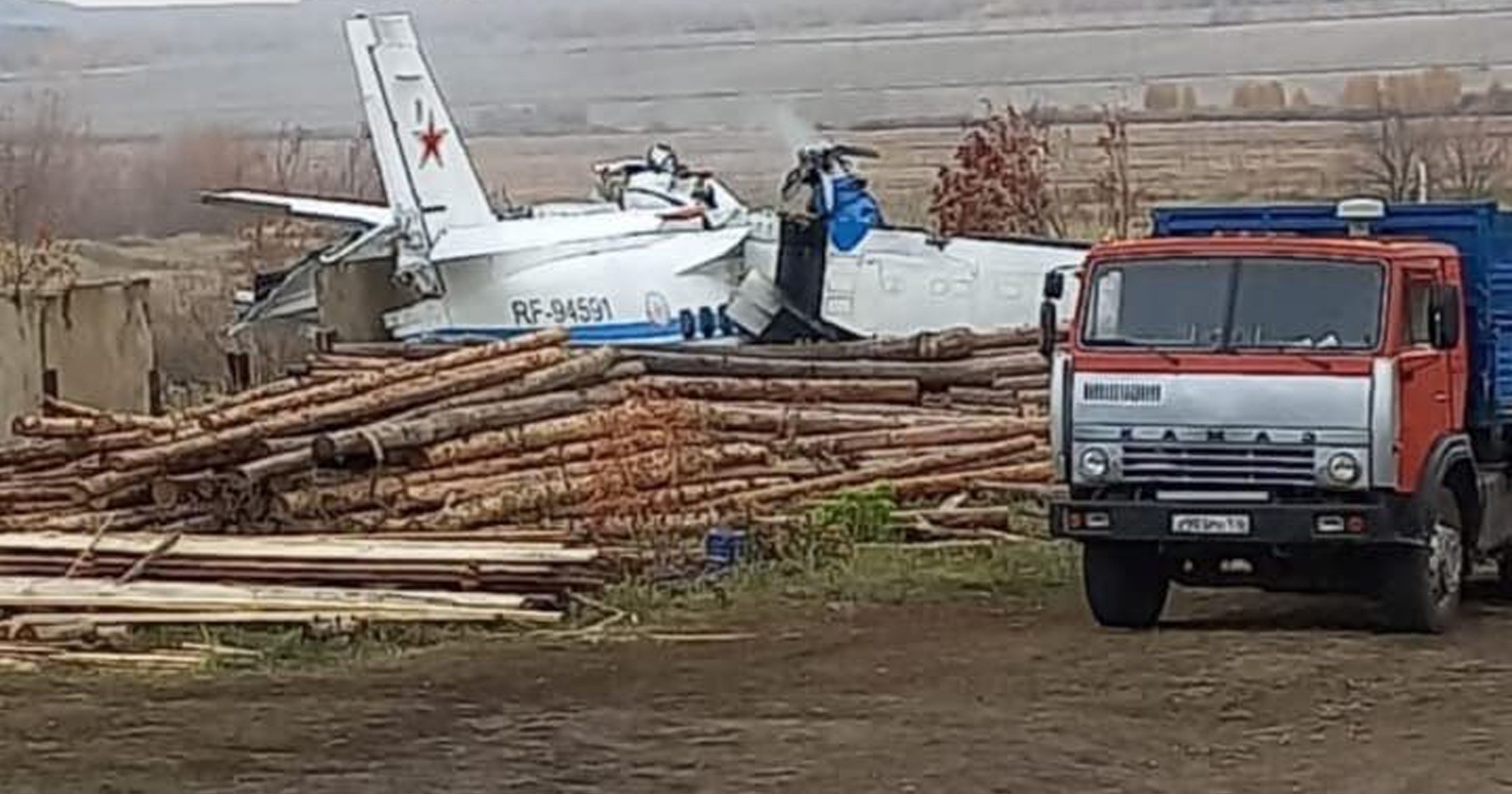 A plane crash near a Russian city has left 16 people dead.

An L-410 aircraft came down in the region of Tatarstan on Sunday, an area to the east of Moscow.

The Emergencies Ministry confirmed that 23 people had been on board the plane, the RIA news agency reported.

According to media outlets in Russia, the plane was carrying paratroopers from a local flying club.

Seven people were pulled alive from the wreckage, one of whom is in an ‘extremely serious’ condition.

The plane was a Let L-410 Turbolet, which is a twin-engine short-range transport aircraft.