Home » World News » ‘Please tell us where he is’: Pair charged with murder over man missing 16 years

‘Please tell us where he is’: Pair charged with murder over man missing 16 years

The daughter of a man missing for 16 years has cried out in court, begging one of the alleged killers to tell her where her father’s body is, hours after the accused man was arrested and charged with murder.

Glenn Ernest Fenwick, 59, faced Warrnambool Magistrates’ Court on Wednesday as one of two men charged with murdering Christopher Jarvis in 2006. Jarvis’ body has never been found. 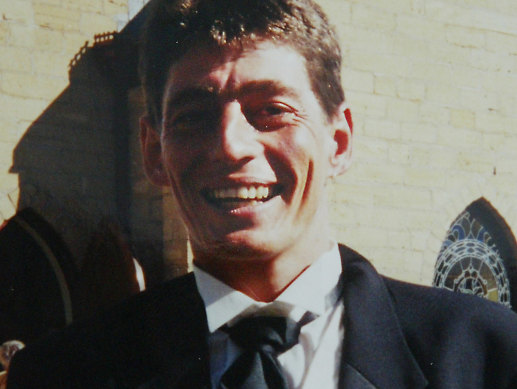 In court for Fenwick’s brief hearing were some of Jarvis’ children, including his daughter Nicole, who sobbed as she yelled out: “Please tell us where he is, please, please.”

Missing persons squad detectives charged Fenwick with one count of murder on Wednesday as part of their investigation into Jarvis’ disappearance.

Warrants were executed at two homes in Wangoom and Warrnambool, in the state’s south-west, on Tuesday morning where Fenwick and a second man – a 70-year-old – were arrested and later charged.

Jarvis, who was 38 when he disappeared, was last seen leaving his family home on Warrne Road in Wangoom, about 11.5 kilometres north-west of Warrnambool, at 6am on June 13, 2006.

When he failed to show up at work, staff contacted Jarvis’ partner at 7.30am.

His car was found on fire about 30 minutes later at Thunder Point, a popular coastal lookout in Warrnambool.

A police spokeswoman said while their initial inquiries suggested Jarvis’ disappearance was not suspicious, new information provided to the missing person’s squad refocused the investigation and suggested others may have been involved in his disappearance. 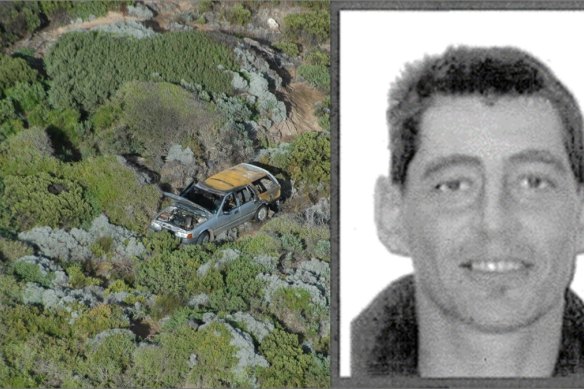 Jarvis was last seen alive in June 2006 in the state’s south-west. His car was found on fire at Thunder Point soon after.

Fenwick’s lawyer, Kerry Schroder, said her client had a raft of medical issues that needed to be monitored while in custody, including an acquired brain and head injury.

She said Fenwick had suffered heart attacks, was currently seeing a vascular surgeon, and needed to be on regular medication.

“We ask that he be medically assessed as soon as he arrives in Melbourne, please,” she said.

A man who later identified himself as Jarvis’ son was escorted from the courtroom after tensions rose. 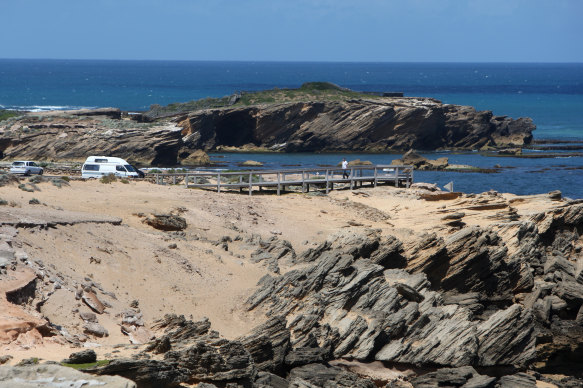 “Do you understand the case?” the man asked the magistrate. “It’s my father that f—wit has f—ing murdered.”

An unknown woman yelled: “I hope you enjoyed watching your f—ing children grow up, you dog. Rot in hell.”

Magistrate Simon Guthrie ordered Fenwick to be remanded to reappear in court in April.

The second suspect, the 70-year-old man from Wangoom, remains in police custody after being charged late on Wednesday and is due to face Warrnambool Magistrates’ Court on Thursday.