BORIS Johnson will next week unveil a “tool box” of contingency measures to see off a winter lockdown and keep Britain open, The Sun can reveal.

Ministers will green light vaccine booster shots, Covid passports for clubs and stadiums and the biggest flu jab rollout in history to ease pressure on the NHS. 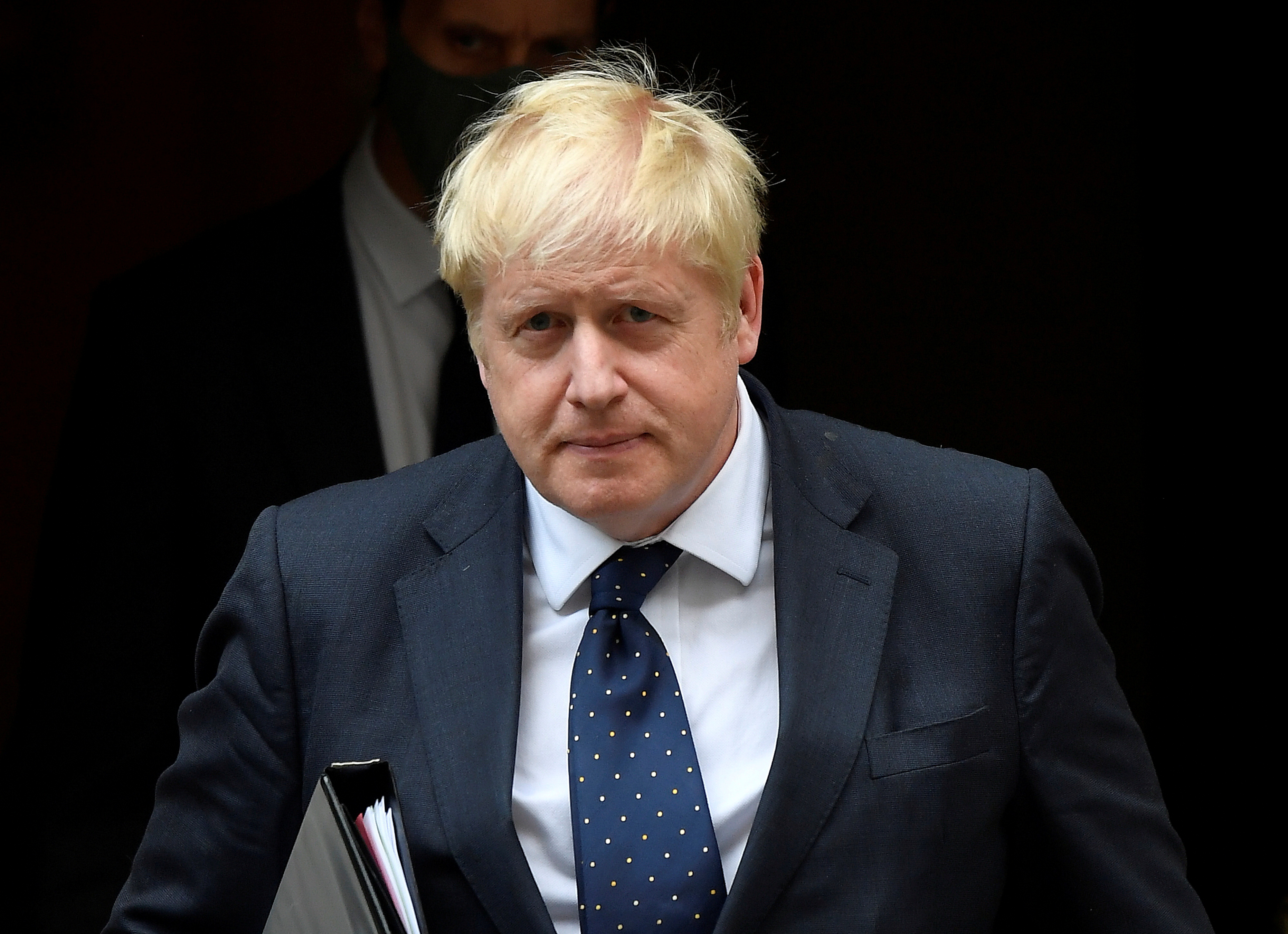 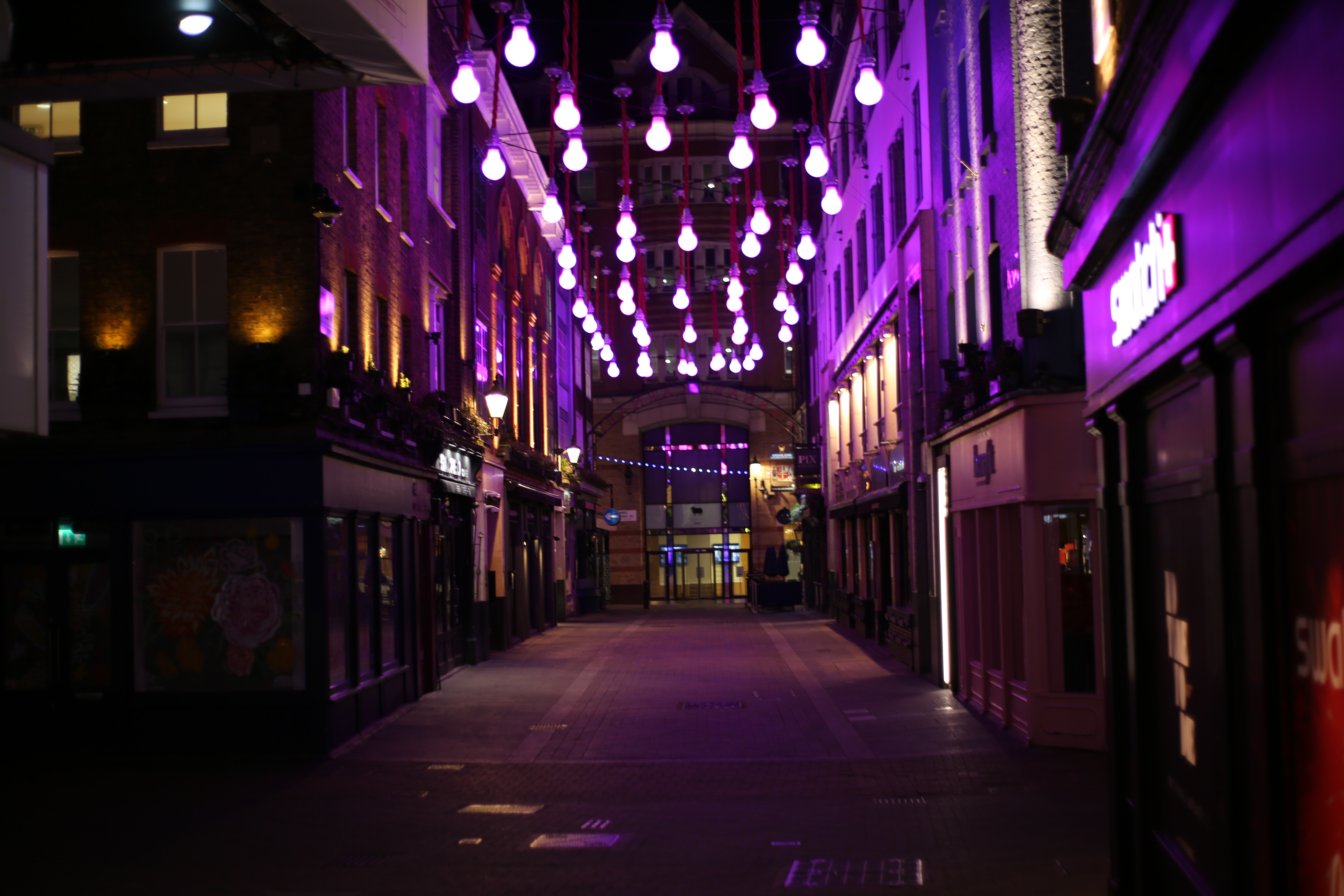 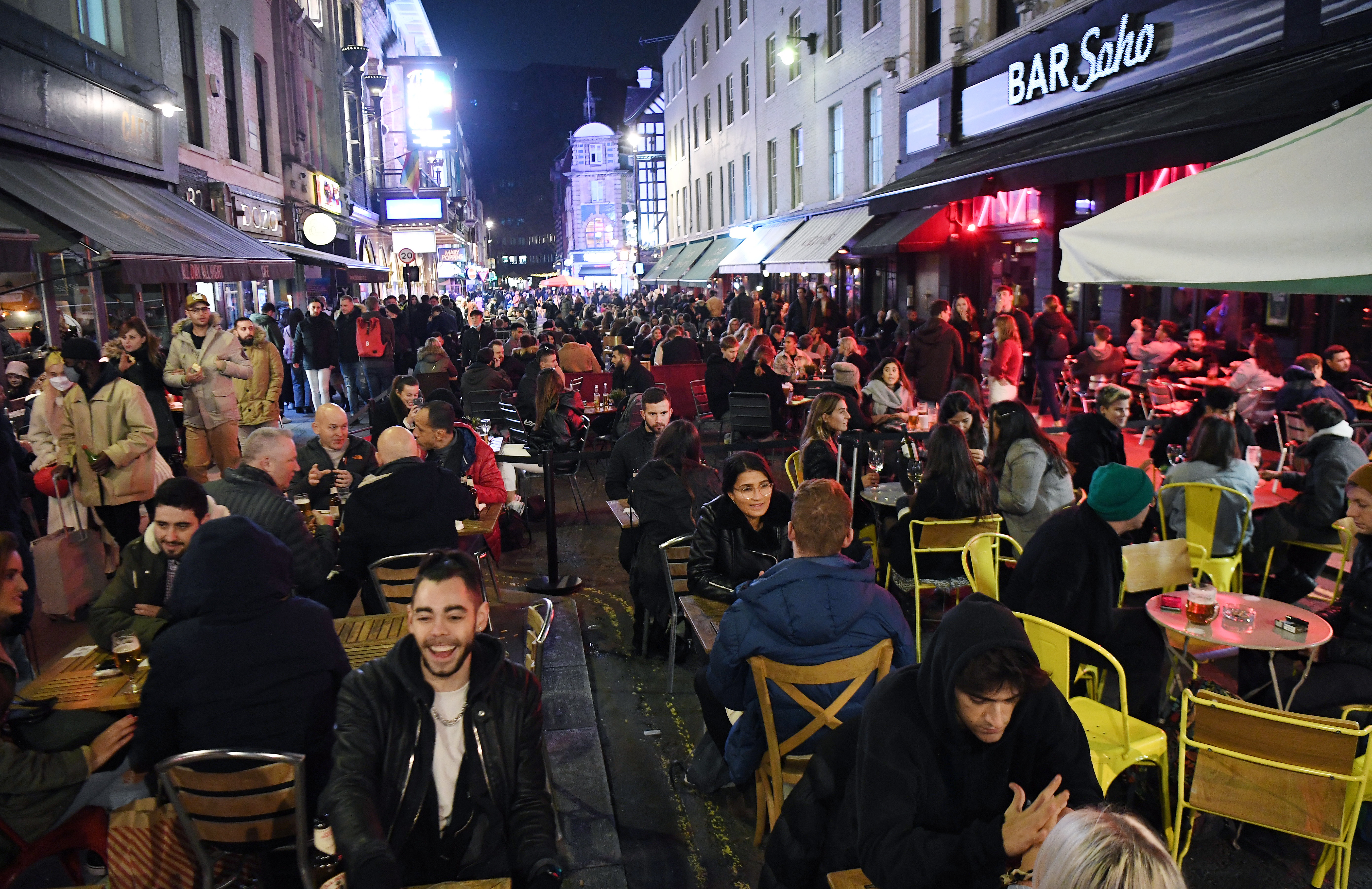 An advertising blitz will urge most vulnerable to get a third Covid jab and a flu shot to try to stop hospitals getting overwhelmed if cases keep rising.

Mr Johnson will also insist that the hated Covid laws — setting him on a collision course with his own MPs.

He will say it is time to “learn to live with Covid forever” and not rely on interventions such as lockdowns, but will force a vote on renewing the emergency powers in the Coronavirus Act 2020.

The powers, which run for six months, expire at the end of this month.

But dozens of Tory MPs are opposed to extending the chances of a lockdown – with one MP branding endless renewing of the powers every six months “tyranny”.

Allies of the PM say the jab rollout means this winter will be “different” but ministers refuse to rule out a return to some restrictions if the NHS looks under stress.

It’s hoped the double shot whammy will be able to keep pressure on the NHS to within seasonal norms – amid fears hospitalisation numbers are ticking up.

Fresh data published last night showed the number of Brits with Covid in a hospital was at a six month high of 8,085.

That’s a six per cent jump in just one week and the highest level since early March.

However, that is still well below the second bug peak in January 18 where 39,254 patients with Covid-19 were in hospital – the highest at any point since the pandemic began.

Hospital numbers have been rising slowly but steadily since the third wave of the virus began in May.

But the PM is privately vowing another lockdown is out of the question and has ordered the government to do everything possible to avoid a return to restrictions.

A key ally told The Sun last night: “The strength of our vaccination programme has changed how we tackle and live with this virus.

“It’s going to be different this year – we’ll have the booster programme to give the most vulnerable an extra shot of protection and the highest number of people offered a flu jab yet."

But leading lockdown sceptic Sir Iain Duncan Smith told The Sun: “the only tool box necessary is a crystal clear commitment never to shut down this country again.”

The former Tory leader warned “we are still reeling from the last two lockdowns and our economy will drop to the levels of the third world if they do that to us again.”

And in a direct warning to Mr Johnson, he added: "Boris promised, we are on a road out and there can be no turning back now.

“Unless the toolbox means no lockdowns ever again, frankly the government will be a box of tools.”

The Medicines and Healthcare products Regulatory Agency (MHRA) has said the Pfizer and AstraZeneca jabs are safe to use as boosters.

The Joint Committee on Vaccination and Immunisation has yet to give its advice to ministers.

"We are heading towards our booster programme, so the news from the MHRA today is welcome," Mr Javid said during a visit to Moorfields Eye Hospital in London.

“But also I want to wait for the final opinion of the JCVI, it's important that we do and we listen to what they have got to say.

“I’m confident that our booster programme will start later this month but I’m still awaiting the final advice."

NHS staff could be pulled off the frontline if they refuse to get a Covid jab.

Ministers said health and care workers might be reassigned to office jobs if they don’t have both doses as they floated plans to make it mandatory.

Vaccination will already be a legal requirement for care home staff from November and it could be widened to cover everyone who comes into contact with patients.

But unions kicked back at the policy warning staff will walk out, worsening shortages, and insisting persuasion is better than force.

But rates are lower for care workers, with only 69 per cent double-jabbed and 82 per cent on one dose – lower than the public.

On refusers, care minister Helen Whately said: “You can look at whether there are alternative ways somebody could be deployed, for instance, in a role that doesn’t involve frontline work, or doesn’t involve being physically in the same setting as the patient.”

She suggested they could man the phones in 111 call centres, for example, adding: “If you don’t want to get vaccinated, how can it be right to continue to look after people who are really vulnerable from Covid?”

The Department of Health, now running a six-week consultation on the policy, said there is a “long-standing precedent” for mandatory jabs, including for hepatitis.

Unions argued forcing staff to get a vaccine raised “ethical” problems and it is better to address people’s worries about the jab.

The UK Home Care Association said: “Our concern is that vaccination as a condition of deployment will result in a substantial loss of the workforce, potentially at least 20 per cent.”

“Of course everyone who can should be jabbed but compulsion is not the way.

Helen Donovan, of the Royal College of Nursing, said: “The focus should be on communicating the benefits of vaccination rather than making them mandatory.”

Kid cases in a surge

COVID cases shot up in schoolkids when term started last week — but they are still stable overall.

The UK yesterday recorded 38,013 more cases and another 167 deaths.

Covid-19 vaccinations are estimated to have directly averted 112,300 deaths in England, according to data from Public Health England and Cambridge University.