She’s back! PM’s sidelined spokeswoman Allegra Stratton is FINALLY seen on screen telling how the COP26 climate summit in Glasgow will ‘protect the planet’

She lost her job representing Boris Johnson on live television after being shunted out of her job as the Prime Minister’s press secretary.

But Allegra Stratton has now re-emerged on screen to tell the nation how the Government is going to help to save the planet.

The former ITV national editor has presented a ‘behind the scenes’ short film promoting the Cop26 summit that is due to be help in Glasgow in November.

Ms Stratton was due to face the nation on a regular basis from a briefing room revamped at a cost to the taxpayer of £2.6million.

But after the PM got cold feet about the plan she was shunted sideways into helping Cop26 president Alok Sharma promote the global climate initiative. 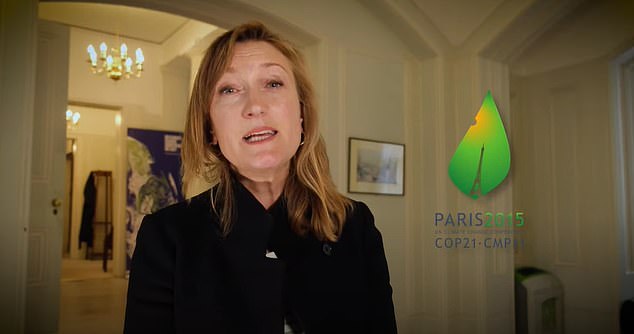 Allegra Stratton has now re-emerged on screen to tell the nation how the Government is going to help to save the planet. 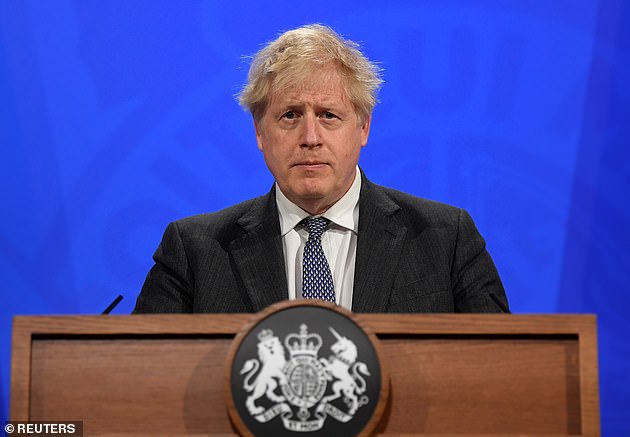 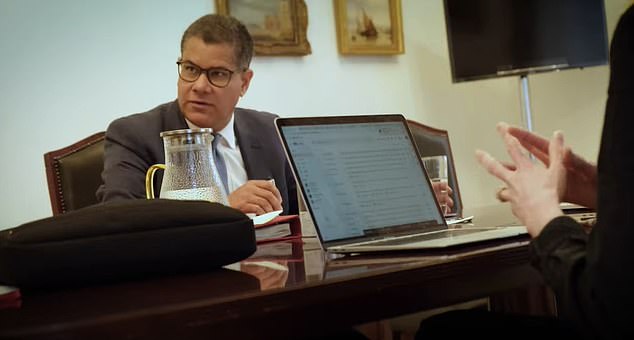 After the PM got cold feet about the plan she was shunted sideways into helping Cop26 president Alok Sharma promote the global climate initiative. 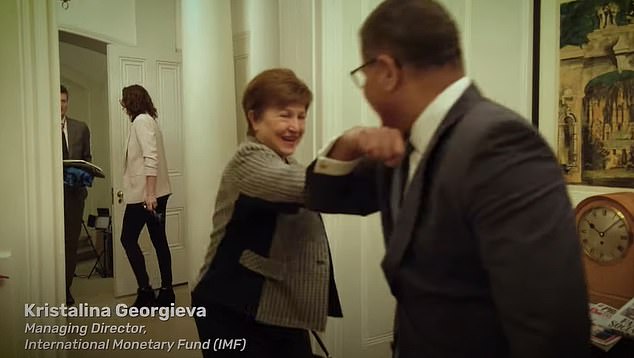 The four-minute film released on social media today is presented by Ms Stratton and shows Mr Sharma and his team at work in No9 Downing Street. 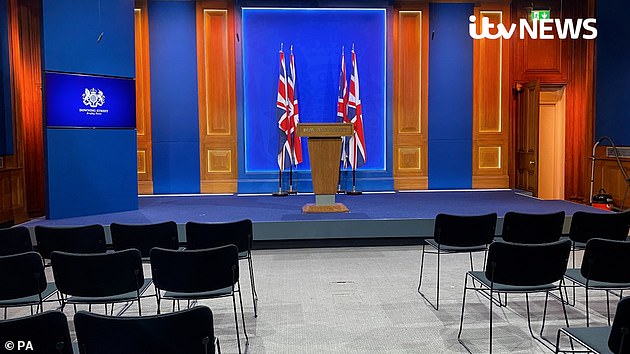 Allegra Stratton: Ex-ITV and BBC journalist who quit to spin for Sunak

Allegra Stratton is a former ITV journalist who has been Rishi Sunak’s director of strategic communications at the Treasury since April this year.

She also served as ITV News’ national editor, making her first appearance on the broadcaster’s News at Ten programme in January 2016.

Before that she worked at the BBC between 2012-2015 as political editor of Newsnight, replacing Michael Crick who left to become a correspondent for Channel 4.

Previously she was the Guardian’s political correspondent and presented the newspaper’s Politics Weekly podcast with Tom Clark.

Ms Stratton has also worked as a producer for the BBC, on the foreign desk at The Times and wrote for the Independent and the New Statesman.

She is married to James Forsyth who is the political editor of The Spectator magazine.

The four-minute film released on social media today is presented by Ms Stratton and shows Mr Sharma and his team at work in No9 Downing Street.

Introducing the film she says Cop26 has a lofty aim: ‘To get 190 world leaders to agree nothing less than how to save the planet.’

Ms Stratton was Chancellor Rishi Sunak’s top adviser before she was unveiled as the new press secretary in October last year.

The Prime Minister was said to have been ‘impressed’ with the former BBC and ITV News journalist since she joined the Chancellor’s team as his director of communications in April 2020.

There were thought to have been about half a dozen candidates in the frame for the role which came with a salary of more than £100,000.

She was expected to start the regular press briefings that month, but the start date was regularly pushed back

The Prime Minister had confirmed the proposals for an upgraded Downing Street briefing room last year, suggesting the public had liked having more direct information from ministers during the coronavirus press conferences.

But last month it was confirmed the PM had axed plans for White House-style televised press briefings despite spending £2.6million of taxpayer money on the conference room.

The No 9 briefing room, which was installed with microphones, control desks, cameras and computers, will instead be used by the PM, ministers and officials to present press conferences themselves.

It was announced that Ms Stratton would move to work with Ms Sharma, the former business secretary, on Cop26 promotion.

Ms Stratton left her role as co-presenter of the Peston on Sunday programme on ITV in April 2018 after two years in order to spend more time with her two young children, Vaughn and Xanthe.

She had reportedly returned to the show just six weeks after the birth of Xanthe in May 2017, initially taking her baby with her to work.

She also served as national editor at ITV News, a role she left in April last year in order to become Mr Sunak’s director of communications.

She was credited with helping to boost the Chancellor’s public profile and increasing his popularity during the coronavirus crisis.

Downing Street’s plans to introduce the briefings suffered a set back at the end of August after it emerged that Sky News and the BBC may not always cover the events.

The UK’s two major broadcasters were expected to only show the briefings based ‘on merit’ which means they could cut away early or fail to show them at all if they are judged not to be newsworthy.

The decision to introduce the afternoon TV briefings was made by Number 10 as part of a bid to communicate more directly with voters.

They were said to be the brainchild of Boris Johnson’s former adviser Lee Cain, were expected to run in a similar way to White House press briefings, with Ms Stratton answering questions on behalf of the Prime Minister and the government.