Police chief calls for drug addicts to be give free HEROIN

Drug addicts should be offered free heroin at ‘shooting galleries’ in towns and cities, a police chief has said.

Jason Harwin, of the National Police Chiefs Council, insisted the controversial measures were ‘evidence based’.

He said they would have a ‘massive impact’ in stopping drug-fuelled crime and protecting members of the public. 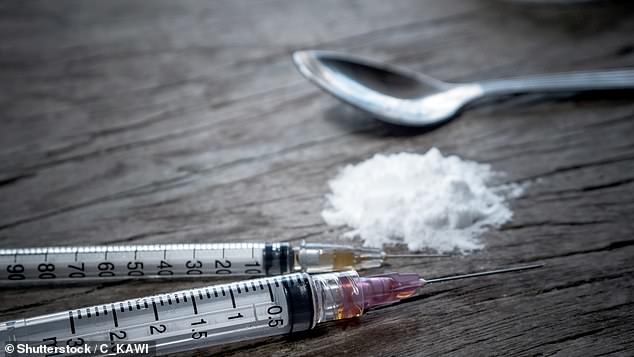 Jason Harwin spoke out in support of both drug consumption rooms and heroin-assisted treatment. The former are illegal and enable heroin addicts to inject with their own drugs under supervision (stock image)

The assistant chief constable, who is based at Lincolnshire Police, said allowing people to take illegal drugs would help prevent their supply.

Giving evidence to MPs on the Health Select Committee, he added: ‘It will have a greater impact in protecting communities and stopping serious and organised crime.

‘Drug consumption rooms have evidence base that they do work…but it’s not just about allowing people to take illegal drugs, its about safety.

‘If we don’t stop the demand and the need for drugs, and deal with that in a different way, the supply will continue to come.’

Drug consumption rooms are actually illegal in the UK and enable heroin addicts to inject themselves with their own drugs under medical supervision with clean needles.

Heroin-assisted treatment is legal however and is when addicts are offered free heroin, provided by the NHS in specially-run clinics.

These have already been piloted in London, Darlington in County Durham and Brighton and are about to be trialled further in Middlesbrough. 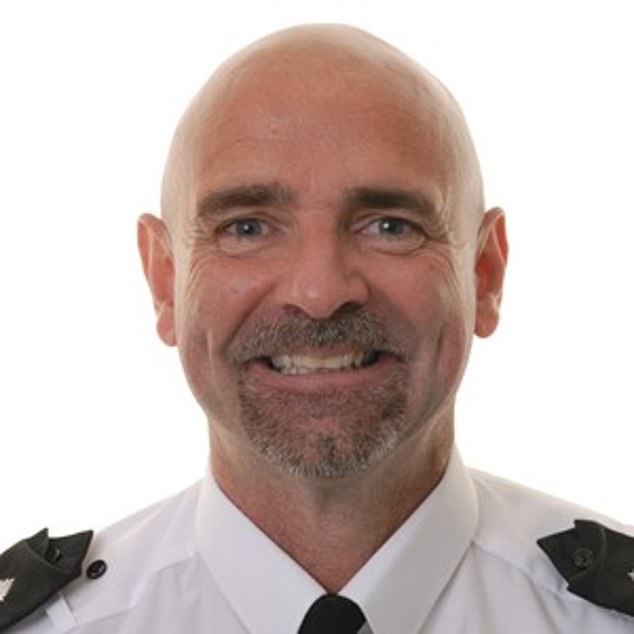 Jason Harwin (pictured), of the National Police Chiefs’ Council, insisted the proposals were ‘evidence-based’ and would have a ‘massive impact’ in curbing drug-fuelled crime

Campaigners say the centres reduce lethal overdoses and also help tackle the illegal supply of heroin, by providing users with an alternative source.

But critics will argue that the NHS’s scant resources should not be spent doling out free drugs for addicts.

Only two months ago research found that 1 in 6 cancer patients had been denied a potentially life-extending medication by rationing health boards.