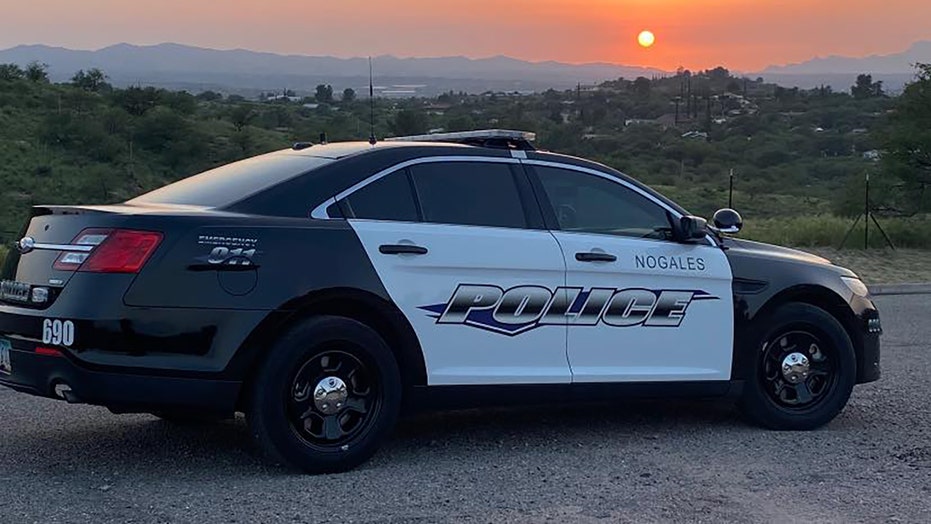 Police departments across the U.S. have geared up for Memorial Day Weekend, a time historically marked by violence that remains high throughout the summer, and could be exacerbated by the recent lifting of COVID-19 restrictions.

The Chicago Police Department (CPD) has canceled days off and added 12-hour shifts in preparation for the weekend. Last Memorial Day Weekend 85 people were shot, 24 of them fatally. Police Superintendent David Brown said officers were given one day off last week but will have both their days off canceled for the holiday weekend.

Last weekend was one of the deadliest in 2021 in the city – 47 people were shot, nine fatally. Mayor Lori Lightfoot and Brown said the city will focus on 15 police beats with a history of violence. Police have recorded 195 homicides so far this year, up from 160 in the same time period last year.

In Philadelphia, the city will deploy dozens of violence interrupters to high-risk neighborhoods in an effort to stop shootings before they happen.

More than 800 people have been shot – 208 fatally – so far this year, including more than 80 children, according to police, putting the city on track to set a single-year record for homicides.

Officers say this year they will work to increase community relations in order to stem the summer’s violence.

The pandemic interfered with face-to-face interactions for police in Washington, D.C., but they plan to foster community connections in the coming summer, said police chief Robert Contee, according to the Wall Street Journal.

“We know unfortunately that summer sometimes brings more outdoor activity, more conflict, and unfortunately we brace ourselves and prepare ourselves for the possibility of more crime,” Bowser said at a news conference.

“The warmer months always usually give us more problems when it comes to violence,” said NYPD Chief of Department Rodney Harrison.

Shootings in New York City are up 86% to 451 as of earlier this month, compared to 262 at the same point last year.