Poland has seemingly become disillusioned with Germany’s hesitation over supplying the Ukrainian military with weapons and aid. While Chancellor Olaf Scholz has overseen the country’s pledge of £1.2 billion to the Baltic state, Polish leader Mateusz Morawiecki has been wary of the nation’s failure to manage its reliance on Russian energy through the Nord Stream 1 pipeline.

“The position of the Germans, above all in the first months of the war, was very disappointing,” he told Der Spiegel magazine.

“It was disappointing that the Germans realised their energy policy failures so late.

“Putin uses pipelines as weapons: for him, energy policy is an instrument for waging war.

“Ukraine has beaten back the enemy more swiftly than the Germans have made decisions.” 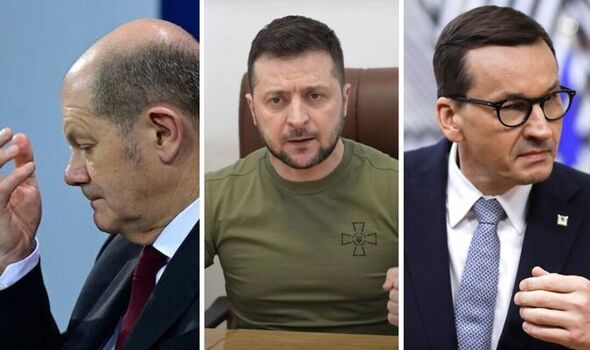 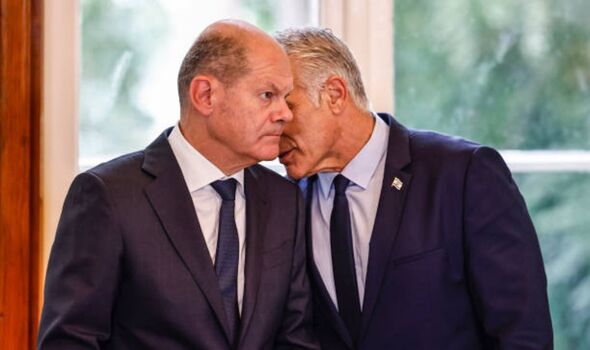 It comes after Ukraine made a revived appeal for German military equipment in the form of battle tanks.

While Ukrainian foreign minister Dmytro Kuleba openly thanked Mr. Schulz for his support in the face of the Russian invasion, the country nonetheless pleaded for more arms last week.

Prime Minister Denys Shmyhal, the first senior Ukrainian official to be welcomed into Berlin in months, arrived in the capital to request more weapons, including modern combat tanks such as the Leopard II.

The friendliness between Kyiv and Berlin came as Mr. Scholz declared that Germany “will get through this winter”, as he announced on Sunday a €65 billon package to help households cope with rising energy prices. 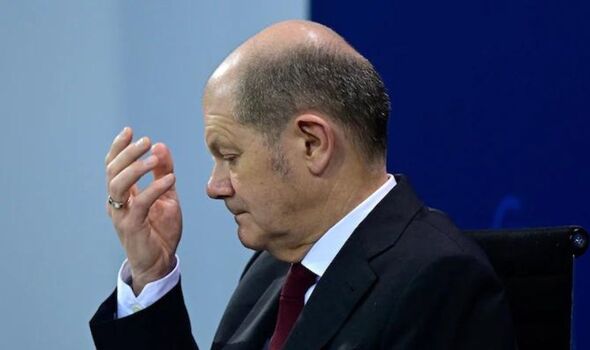 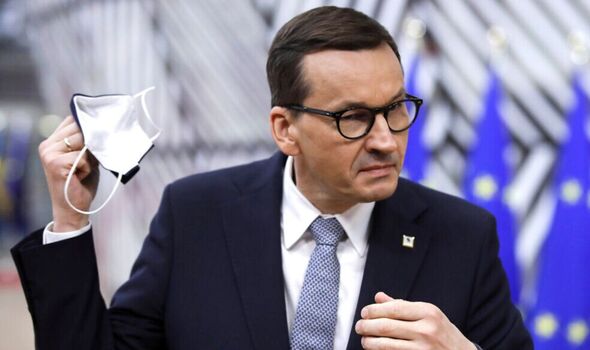 Mr. Scholz said Germany would use income from windfall taxes to reduce prices for gas, coal and oil.

Europe faces an energy crisis after Russia put an end to gas flows from the Nord Stream 1 pipeline into Germany.

Poland has been at the throat of Germany since Mr. Morawiecki’s party, national-conservative Law and Justice (PiS) party came to power in 2015.

The country has demanded more than €1 trillion in Second World War reparations.

Meanwhile, other ministers have denounced “Russian-German plans to rule over Europe”.

In the same interview as above, the Polish premier called into question “Berlin’s dithering”.

“Berlin’s dithering, the inaction, seriously calls the value of the alliance with Germany into question,” he said.

“It’s not just us saying that. I’m hearing it from several other heads of government in Europe.”

Warsaw has given Kyiv over 200 T-72 tanks in response to Russia’s invasion of Ukraine.