Pacific Gas & Electric is taking preventative measures this weekend as fire season kicks into high gear by shutting off power to several communities in California’s Bay Area. The response comes as part of new guidelines instituted by the company last September during the deadliest and most destructive wildfire season on record.

PG&E power lines have been blamed for sparking many of California’s worst fires in recent years, including the Camp Fire, which killed 85 people and burned through nearly 20,000 structures last November.

Some of the first red flag warnings of the season were issued on Friday due to the high fire risk south of San Jose all the way north to Redding.

PG&E said it will be shutting down power to parts of Yolo, Napa and Sonoma counties on Saturday. 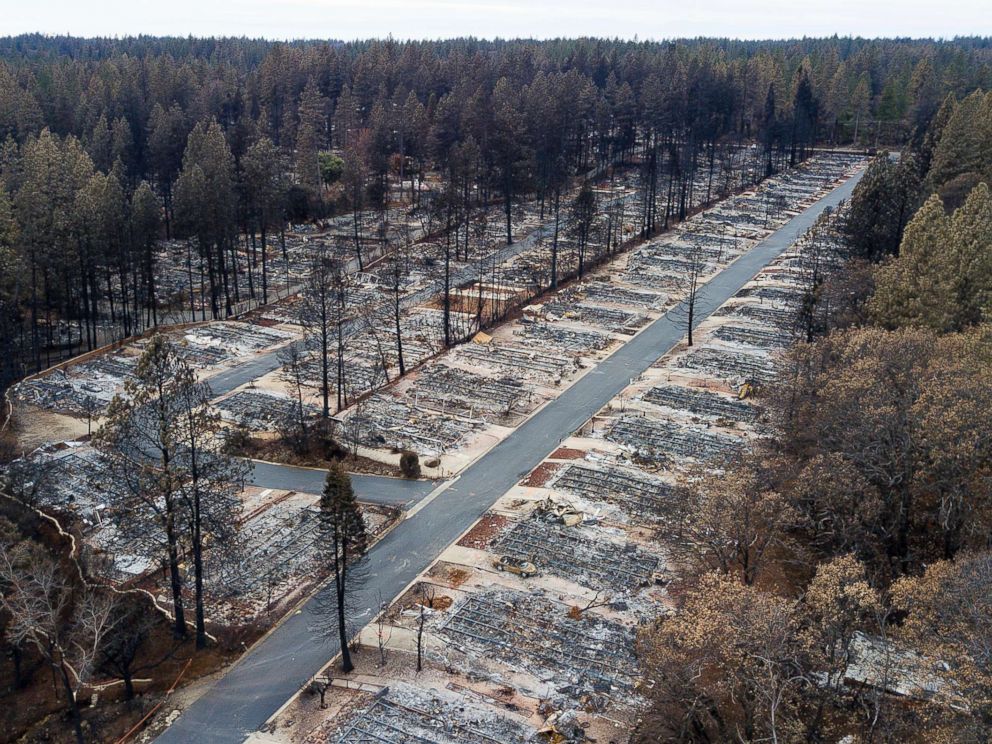 “We know how much our customers rely on electric service and would only consider temporarily turning off power in the interest of safety during extreme weather conditions,” Michael Lewis, PG&E’s senior vice president of Electric Operations, said in a statement Friday.

Customers are notified by automated texts, email and phone.

Though it had been suspected for months, Cal Fire officially named PG&E as being responsible for the Camp Fire last month.

“CAL FIRE has determined that the Camp Fire was caused by electrical transmission lines owned and operated by Pacific Gas and Electricity (PG&E) located in the Pulga area,” Cal Fire said in a statement on May 15. “The investigation identified a second ignition sight near the intersection of Concow Rd. and Rim Rd. The cause of the second fire was determined to be vegetation into electrical distribution lines owned and operated by PG&E.”

The company filed for bankruptcy in January in anticipation of the money they will need to pay out as a result of a number of lawsuits. It said in a release on Jan. 29 it was “working very hard to address future wildfire risks.” 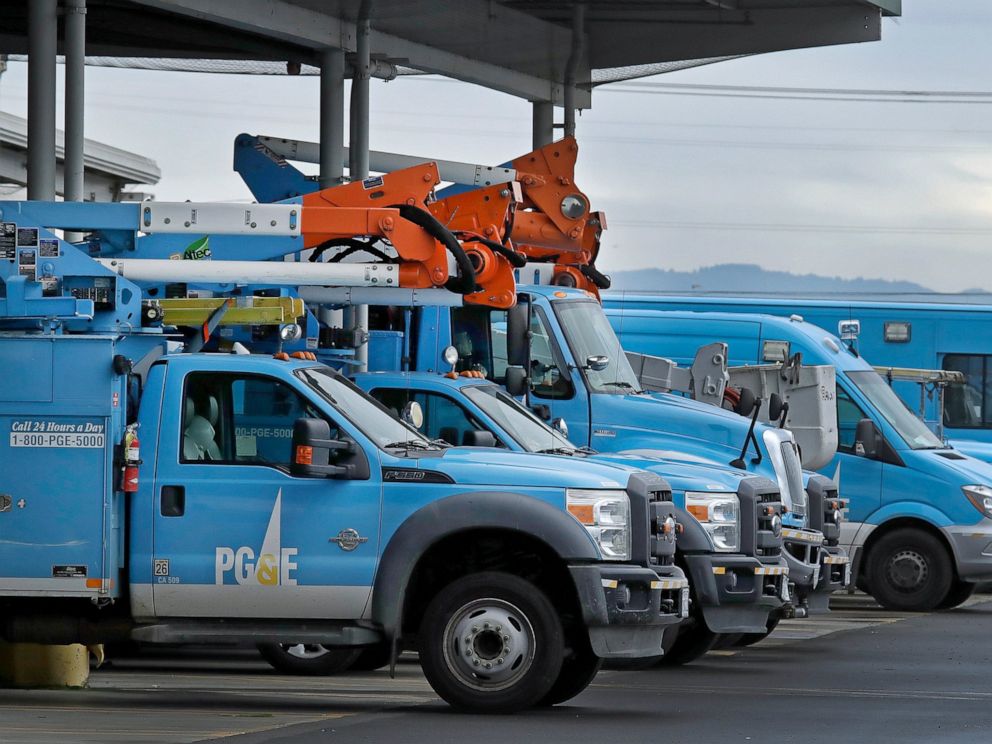 “Wildfire survivors, employees and customers deserve to have a seat at the table during this bankruptcy process,” Newsom said in a statement in February. “These groups don’t have the resources of many of PG&E’s Wall Street creditors, but they will be directly impacted by the bankruptcy’s results and deserve to have substantial representation in bankruptcy court.”

PG&E CEO Geisha Williams resigned in January, ahead of the bankruptcy filing, over the company’s handling of wildfires and was replaced by interim CEO John R. Simon.