Home » World News » Pregnant mum with Covid loses her baby after being forced to wait in hospital car park for 2.5 hours for single room

Pregnant mum with Covid loses her baby after being forced to wait in hospital car park for 2.5 hours for single room

A PREGNANT mum lost her 'healthy' baby after being forced to wait in a hospital car park for two and a half hours because she had Covid.

Fationa Nikolli was almost 32 weeks into her pregnancy when she was told told to wait outside the Birmingham Women's Hospital, West Midlands until a single room could be found for her. 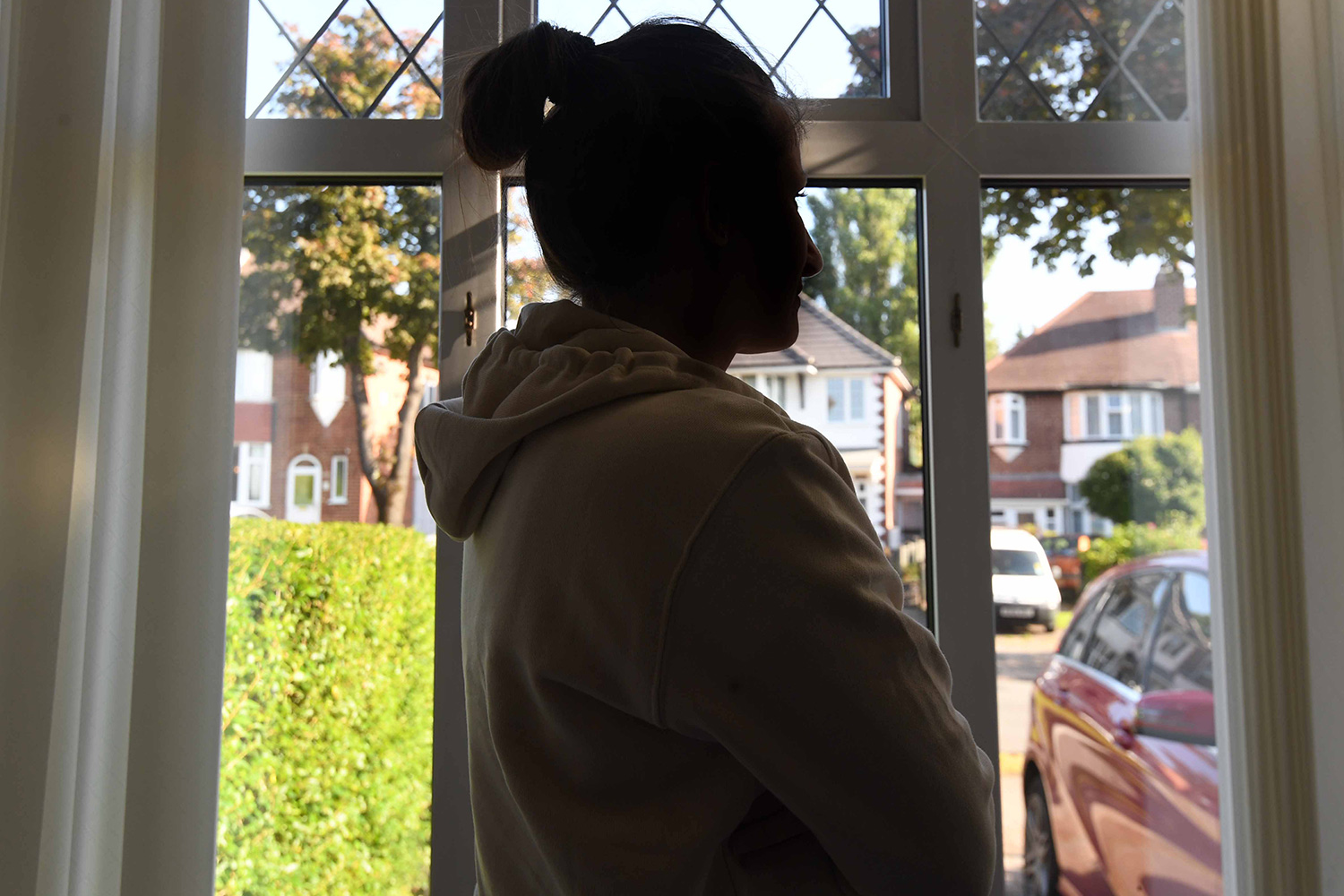 The mum-of-two, who had tested positive for coronavirus, had travelled the five-minute journey to hospital after fearing she could no longer feel the baby at 10am on July 6.

When she was eventually brought in at 12.30pm she underwent an emergency C-section, but her baby was stillborn.

Mrs Nikolli, from Quinton, Birmingham, claims a doctor said to her: "If you had come in before, I could have saved the baby."

Almost three months later, she said she has heard nothing from the hospital – and is still waiting for answers about the tragedy.

Mrs Nikolli claims her doctor examined her the day before the death and had said her baby was healthy.

She told Birmingham Live: "If they had taken me in hospital before, maybe the baby would still be alive.

"I went with Covid, I called the hospital, I said: 'I want to come because I don't feel the baby'.

"They said: 'Yes come' and when I got to the hospital, they left me two and a half hours in the car park."

Despite pleading with medics that it was an emergency, she claims she was told to wait until the hospital had found a separate room, isolated from other patients.

She recalled: "I said to them 'I can't feel the baby, you need to bring me inside the hospital straight away and don't leave me in car park'.

"I'd stayed in the car park because they said I could not come inside as I was (Covid) positive.

“They said they needed to find one room for me.

"I waited outside the hospital two hours and a half and when I got inside, I waited for (another) 20 minutes."

She added: "When the doctor came to visit, he said: 'He's still alive but the heart is too slow'.

She continued: "When I gave birth, when I lost the baby and I came out from the surgery, they said: 'Your baby is stillborn'.

"They told me I should come see the baby. I told them I didn't want to, I wasn't prepared for this."

When I gave birth, when I lost the baby and I came out from the surgery, they said: 'Your baby is stillborn'

The mum says she had a normal pregnancy up until the tragedy, with her GP saying the baby was healthy just the day before.

"All my pregnancy was fine," she said.

"On July 5, I visited with the GP and they said your baby is very healthy, you are very well, his heart is very, very well.

"I can't understand why this happened… just in one day?"

After the stillbirth, the mum was taken to the Queen Elizabeth Hospital next door to be cared for as the oxygen in her blood was too low due to Covid-19.

She is now waiting for answers about what caused the tragedy.

"I asked the hospital to do the autopsy and they said we need to wait three months," she said.

"I don't know anything at the moment, I'm waiting. I've called them many times, to know something.

"Maybe it was because I was positive for coronavirus, I don't know."

Dr Fiona Reynolds, the Chief Medical Officer at Birmingham Women’s and Children’s NHS Foundation Trust, said: “We offer our sincere apologies and condolences to Fationa and her family.

"We were not able to be there for her in the way we would want or expect.

“We have made a number of immediate changes and improvements to how we manage Covid-positive women should we experience an increase or surge in attendances to ensure all women and babies are cared for safely.

"A full investigation into what happened is progressing to enable us to understand why Fationa’s baby died and if anything could have been done differently to avoid this devastating outcome.

“We aim for all investigations to involve the family at the centre of care to ensure their voices are heard.

"A senior midwife has engaged with them with continued, regular contact with Fationa through our Bereavement Midwives who will continue to offer support in any way that they can.” 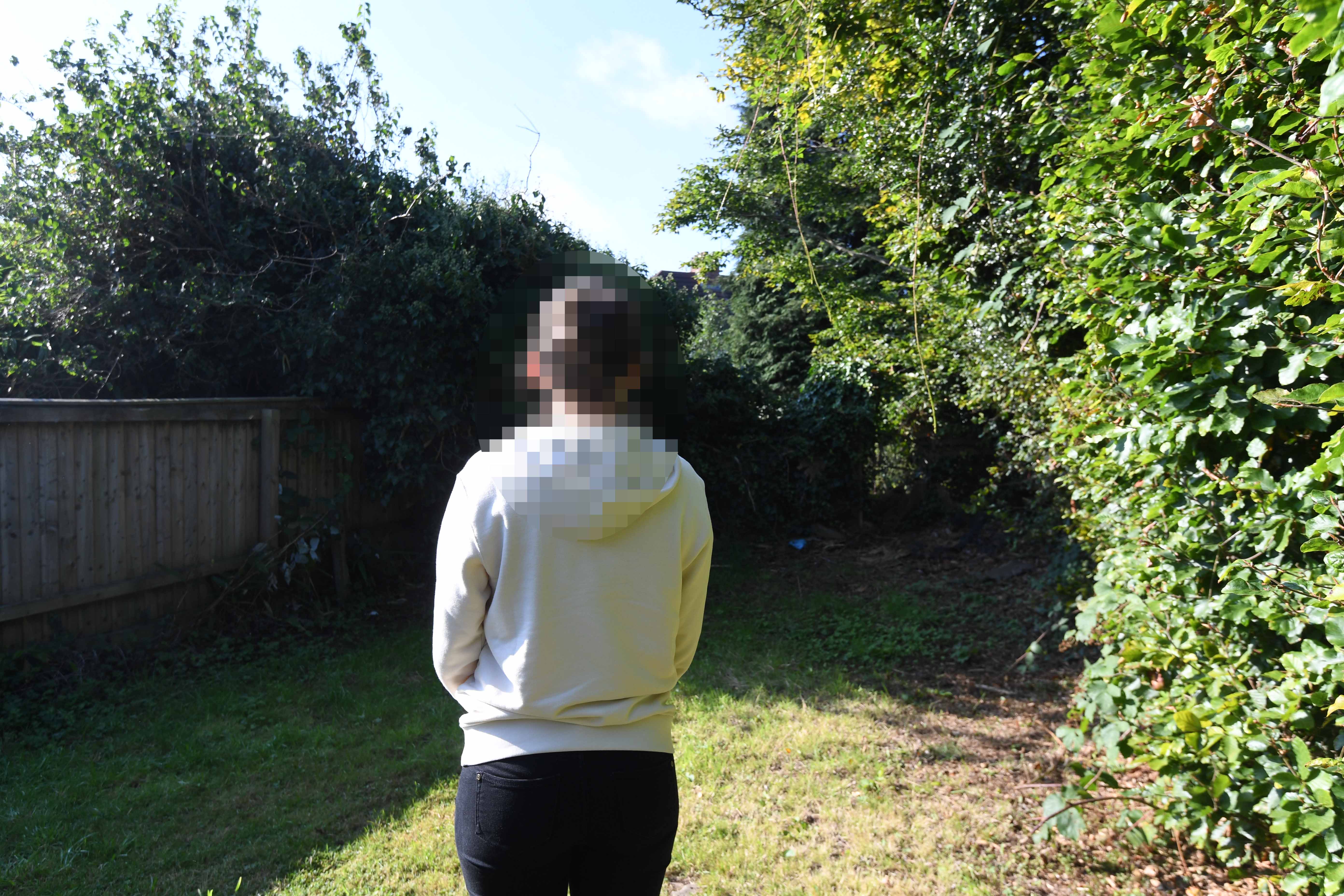