PRINCE Charles and Prince William are “totally aligned” that there is “no way back” for Prince Andrew over his links to dead paedophile pal Jeffrey Epstein, according to a report.

Andrew, 61, was seen making a rare public appearance at his father’s funeral on Saturday – before leaving in his new £220,000 Bentley. 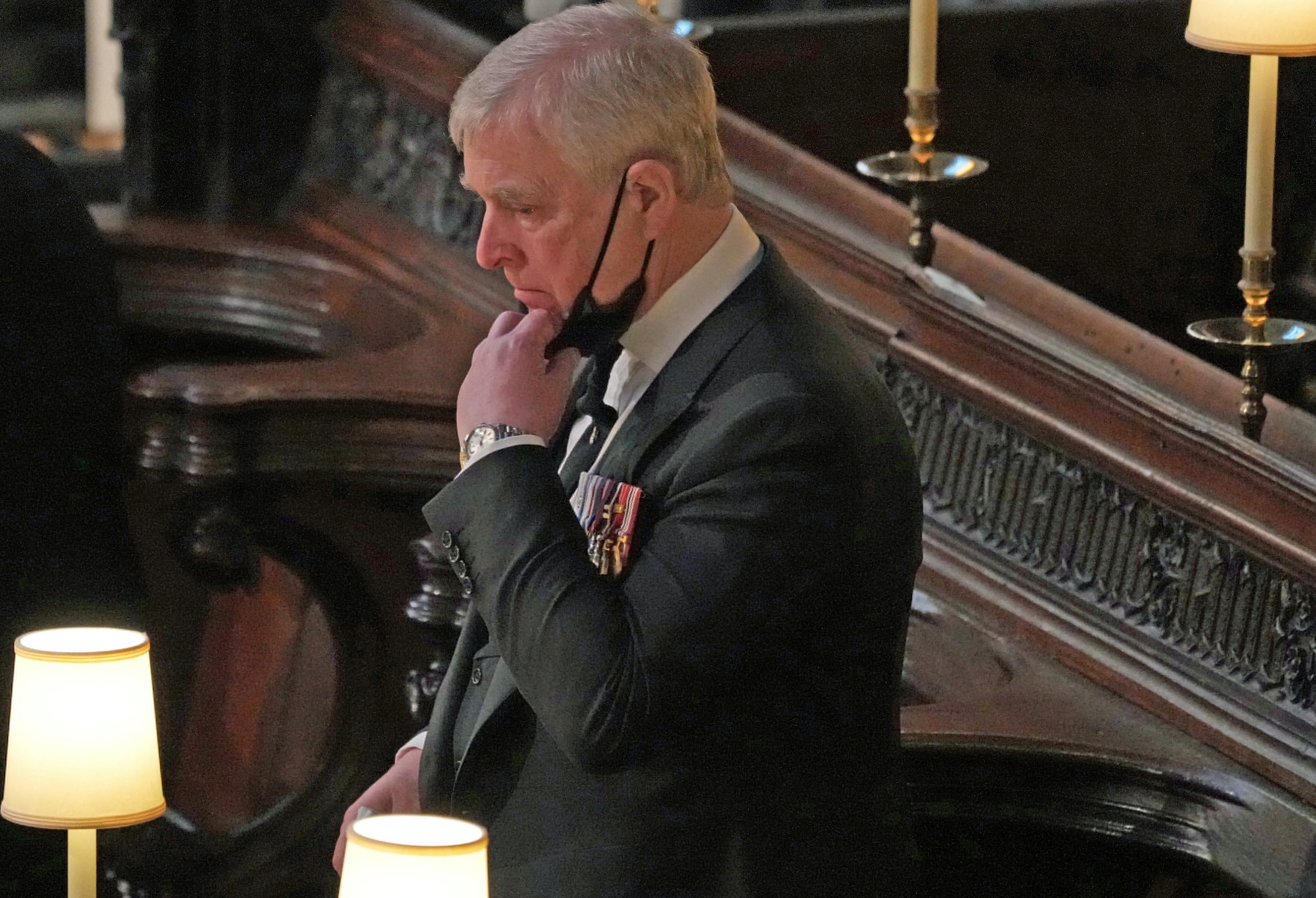 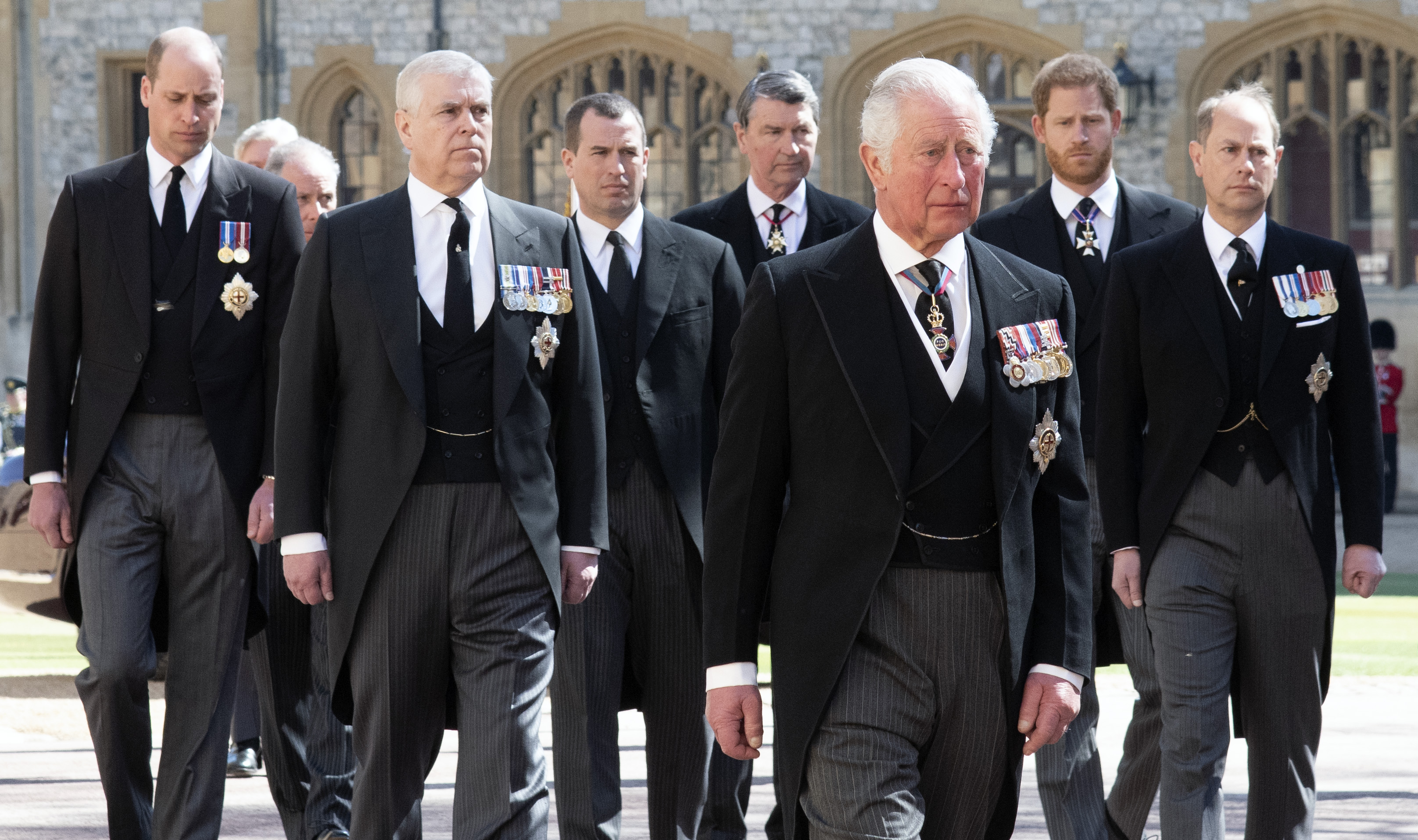 But it seems he is not part of the future plans for the Royal Family as Charles and William look to create tailor made roles for the seven senior members of The Firm, reports The Mirror.

Both future kings are said to be “completely focussed” on supporting the Queen as she mourns the loss of her husband, Prince Philip.

It is believed the pair have scheduled a meeting to establish new roles and set up major tours for members of the family.

Palace sources reportedly told The Mirror both agree there is no way back for Andrew who quit royal duty 18 months ago over links to Epstein.

The Mirror’s royal editor Russel Myers told ITV’S Lorraine that the issue of Andrew is “the elephant in the room and it remains unsolved”.

He added there is “no place for Andrew” and both Charles and William and “completely aligned on that”.

Lorraine added: “They will have to tackle the problem of Prince Andrew – the most damaging thing that has happened in my opinion.”

Meanwhile, insiders have said Andrew, who has not worked since his car crash Newsnight interview in November 2019, considers himself the Queen's "rock".

He and Fergie have been regularly walking with the Queen and her corgis in the grounds of Frogmore House since Prince Philip's death last Friday.

It seems new roles will be given to Sophie Wessex, who has been described as a “tremendous support” for the Queen over the last year.

'NO PLACE FOR ANDREW'

Prince Edward is set to revamp the Duke of Edinburgh’s Awards in tribute to his father.

It comes as Prince Harry’s relationship with his father and brother is still “very, very raw”, The Mirror reports.

The Duke of Sussex is said to have written Prince Charles a “deeply personal” note before arriving back in the UK ahead of his grandfather’s funeral.

However, they have not repaired their broken relationship as Harry prepares to fly back to the US to be with pregnant wife Meghan Markle.

A source told the Mirror: “Harry didn’t expect everything to be completely back to normal but his feeling after seeing his family was there is a lot of ground to make up.

“Whether that is harder or easier to do on the other side of the world remains to be seen.

“There is a lot of distrust in the camp and everything is still very, very raw.”

The newspaper reports Harry, 36, reached out to his father after their relationship “hit rock bottom” when he quit the Royal Family last year.

But it seems the Prince of Wales is still “very hurt” by his son’s decision to give a bombshell interview with US chat-show host Oprah Winfrey earlier this year.

Sources added that Harry has been forced to write letters to Prince Charles following a complete communication breakdown.

During the Oprah interview, Harry said Charles and William were both “trapped” by the institution.

Sources added that both of the future kinds were “outraged” by this comment. 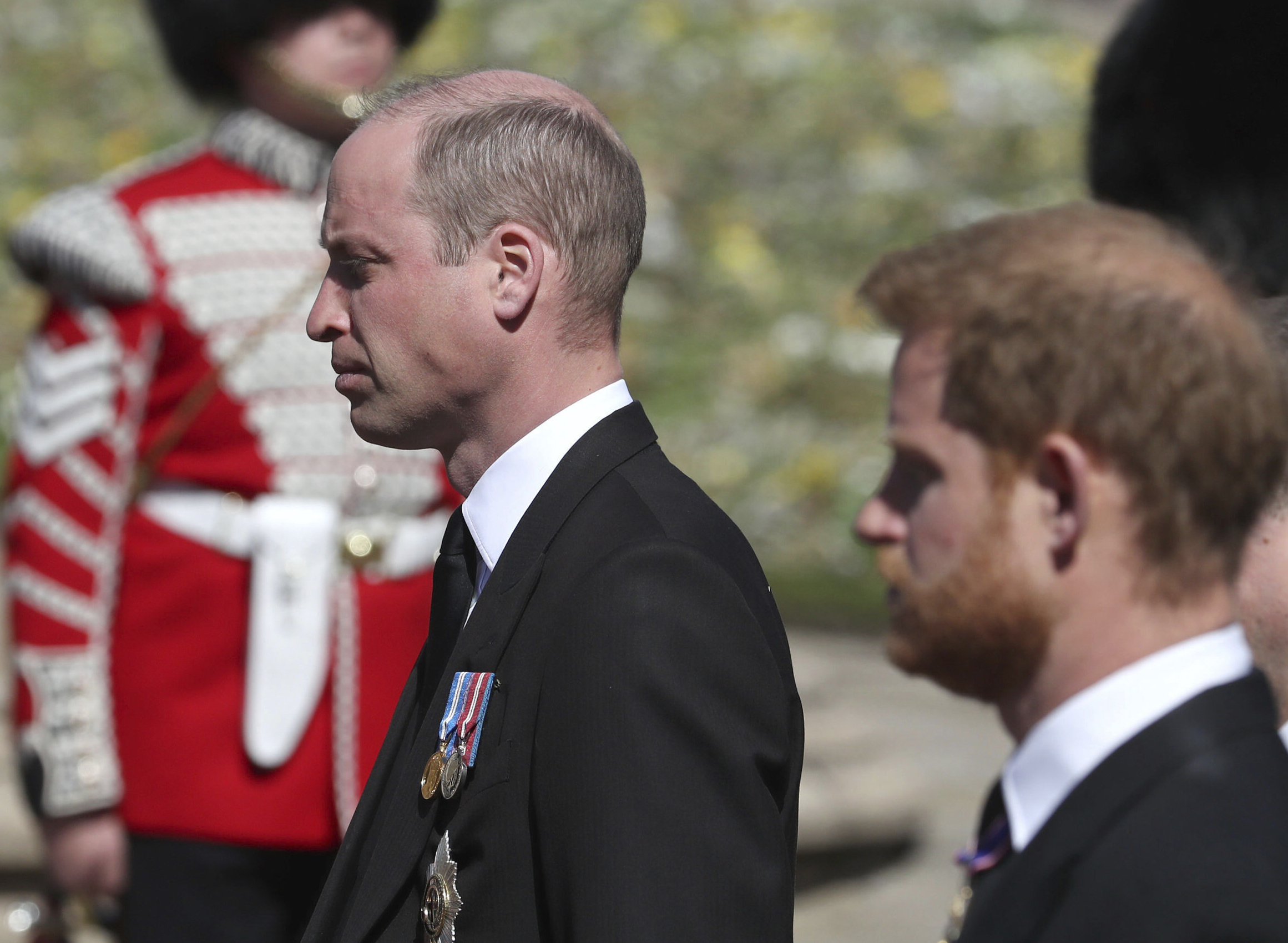 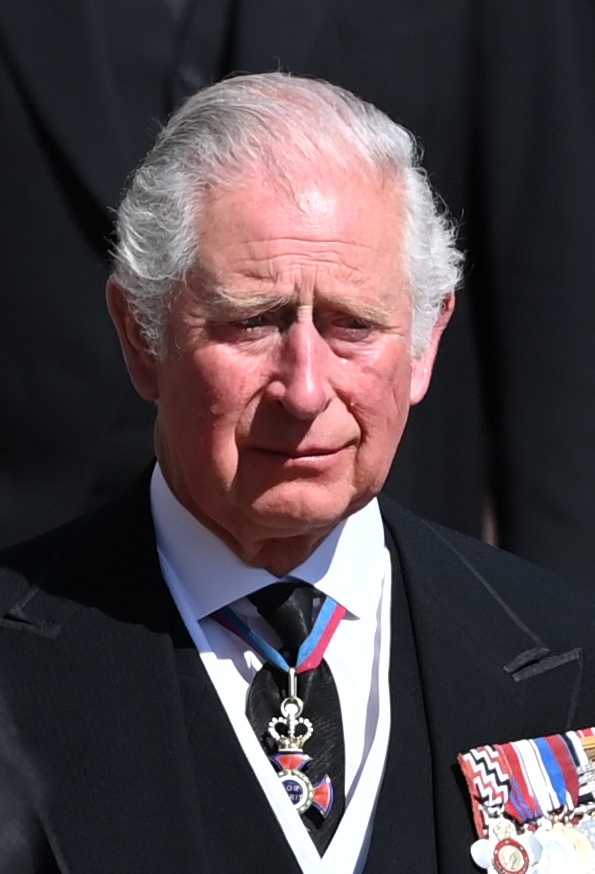