The Duke and Duchess of Sussex will tour part of the continent later this year for a “short” trip, reportedly forming part of a longer tour.

It is not known whether their newborn son, Archie, will travel with his parents to the Rainbow Nation or stay at home.

High Commissioner Nigel Casey, confirming the trip today, told a press conference that the royals were “coming back to visit South Africa in the autumn”.

He joked: “That’s great news for us, and I predict it’s also good news for the South African economy. 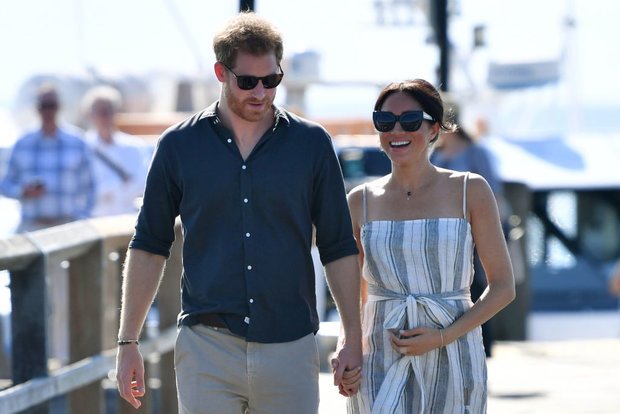 Harry is said to have a deep love of Africa, which he once described as the place “where I feel more like myself than anywhere else in the world”.

After just two dates with Meghan, who was then an actress, a smitten Harry whisked her to Botswana for five nights where they camped under the African stars.

The couple also returned to Africa again the summer after, before Harry took his love of the continent even further.

The Prince, when designing Meghan’s engagement ring, had a diamond from Botswana installed in its centre. 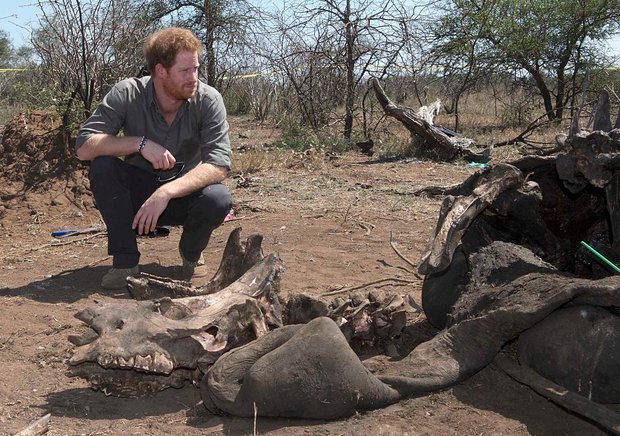 Harry first visited Africa just after the horror death of his mum Princess Diana in 1997, where he vowed “I wish I could spend more time (here)”.

He previously said: “I first came in 1997, straight after my mum died. My dad told my brother and me to pack our bags — we were going to Africa to get away from it all. My brother and I were brought up outdoors.

“We appreciate nature and everything about it. But it became more… This is where I feel more like myself than anywhere else in the world. I wish I could spend more time in Africa.

“I have this intense sense of complete relaxation and normality here. To not get recognised, to lose myself in the bush with what I would call the most down-to-earth people on the planet, people (dedicated to conservation) with no ulterior motives, no agendas, who would sacrifice everything for the betterment of nature… I talk to them about their jobs, about what they do. And I learn so much.”

Harry’s uncle and Diana’s brother Charles, Earl Spencer, also lived in the continent himself in Cape Town during his first marriage to Victoria Lockwood.