A new book and documentary on the Hollywood actress claims the Duke of Sussex – now married to another screen “Rachel” in Suits star Meghan Markle – slid into Jennifer Aniston’s DMs and sent her emojis.

Unfortunately Prince Harry never managed to secure a date with with the 50-year-old, who is 16 years his senior.

US writer Ian Halperin told the Sunday Mirror: “Harry was infatuated with Jen for years.

“He told friends she was ‘princess material’. 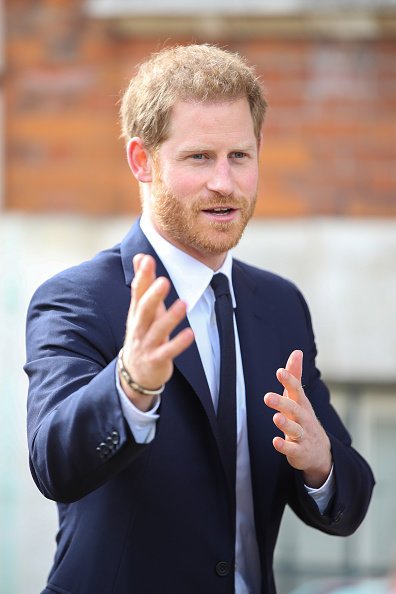 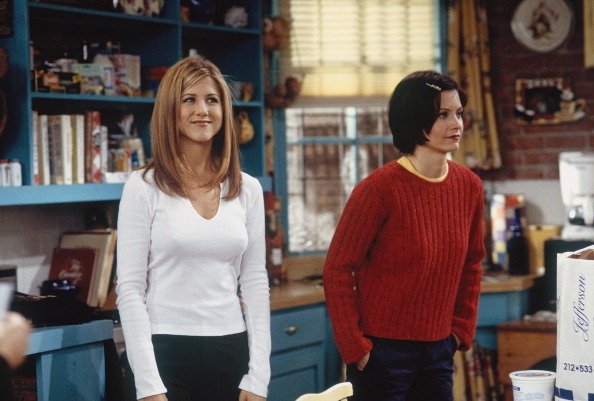 Ironically, while Prince Harry, 34, was reportedly eyeing US stars, American born Meghan, 37, is said to have been hoping to meet a British man.

A former friend, Lizzie Cundy, recently claimed the actress scrolled through her phone looking for footballers to date before taking a liking to ex-England ace Ashley Cole. 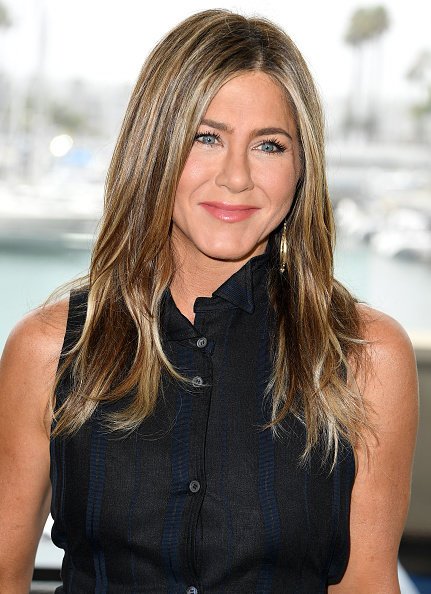 A spokesman for Jen, 50, insisted: “The claims are false.”

But Halperin, 54 – who spoke to Jen’s pals, film co-workers, household staff and an ex-boyfriend – added: “I stand by everything in the film and book.”