Prisons in the UK have become so battered that inmates have been able to dig holes through walls with plastic cutlery.

Prison officers claim that three inmates at Winchester Prison had been able to break through their cell walls in a bid to escape.

The Prison Officers Association (POA) has now demanded the wing be cleared in order for structural engineers to check the fabric of the Victorian prison.

The union said prisoners at the category B jail had managed to dig holes with cutlery on dozens of occasions, and that two inmates had found their way to the landings late at night. 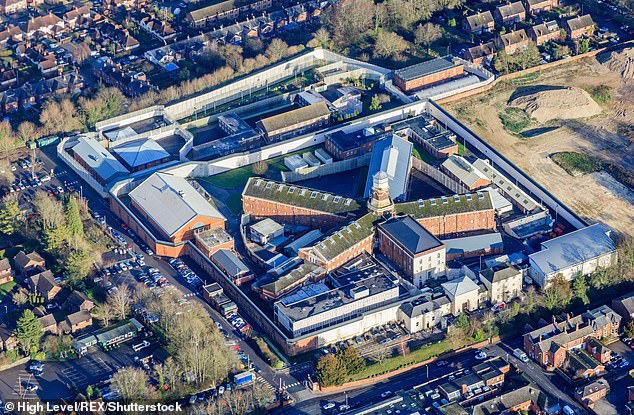 However, according to The Telegraph, the Ministry of Defence denied anyone had escaped their cells and said the crumbling façade was ‘not an escape risk’.

This is while Winchester jail’s Independent Monitoring Board (IMB) claimed that the Victorian prison building, which dates back to 1846 does need ‘significant’ changes.

The IMB said: ‘Cells regularly need repair because of wear and tear or vandalism.’

The group also described accommodation as unacceptable and the conditions ‘dirty and unpleasant’.

POA chairman Mark Fairhurst said that prisoners were ‘tunnelling their way out’.

‘They are getting through the walls and end up on the landing. The prison should shut the wing down and refurbish it but they are reluctant to do that.

‘They are also trying to dig through the walls at windows. It’s a crumbling Victorian prison but because they are on a high floor, you need bedsheets or rope to attempt to escape.’ 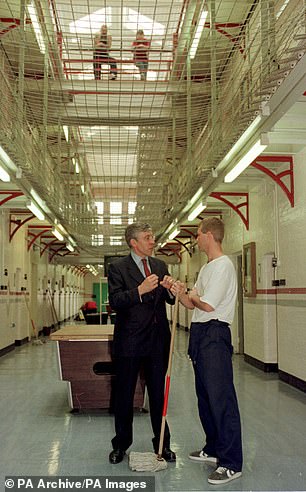 He added that a boarded-up wall was seen by a POA official last year and that it was big enough for a prisoner to have fit through.

‘On 19 November 2018 at a meeting with the governor, the issue of a prisoner digging his way out of a cell on B wing was raised.

‘The governor’s reply was that engineers had confirmed the structural survey found the wing was sound inside and out and safe. But not so safe that plastic spoons can’t be used to make a hole in a cell wall.

‘I find it incredible that the MoJ should deny that prisoners have accessed the landing when my own national officials have witnessed the holes in the cell walls for themselves.’

A Prison Service spokesman said: ‘There is absolutely no truth to the suggestion that damage to cell walls at HMP Winchester has led to prisoners escaping from their cells or that there is a risk of them doing so.’

The maintenance contract for the prison had originally been in the hands of contractor Carillion, before its collapse last year.

It was claimed that it left a ‘considerable backlog of faults’ and the IMB said its replacement would ‘offer better provision’. 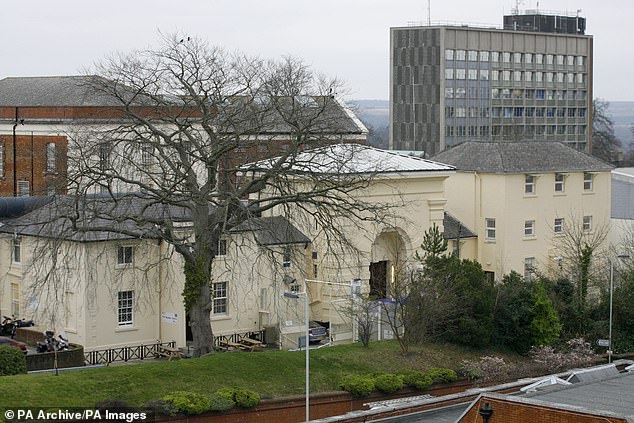