PRITI Patel launched a furious tirade against the French for failing to stop thousands of migrants crossing the Channel.

The Home Secretary told Tory MPs she was questioning the methods of French police on their northern beaches. 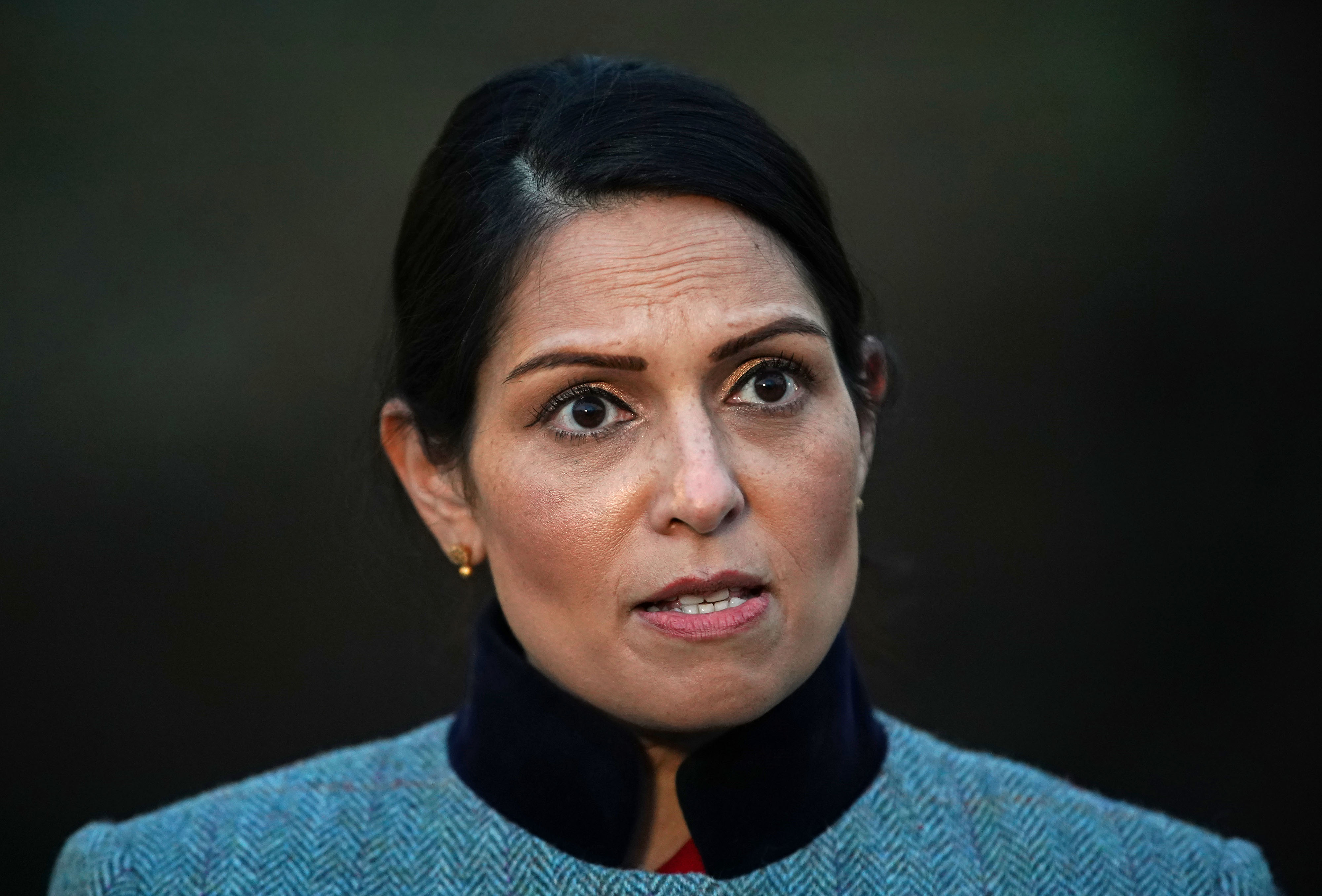 Her outburst came after she signed off millions to fund their shore patrols.

Ms Patel handed another £54million to help them police the French coast.

But the number of migrants setting off on the dangerous crossing continues to grow. On Thursday 592 made the journey in a single day — a new record.

Ms Patel said she expected Paris to deploy extra police to the beaches as soon as possible.

She wants them to set up a taskforce with Belgium, Germany and the Netherlands to stop people traffickers.

Home Office insiders are braced for a new wave of refugees in the next few months, triggered by chaos in Afghanistan following the US withdrawal.

A source said: “Both the UK and France must do everything in their power to reverse the appalling increase in small boats.

“We’re taking rapid action here at home with our new plan for immigration and the borders bill.

“It cuts down the pull factors and the things we can control. But it’s important France now surges its efforts to prevent these dangerous crossings.”

About 150 migrants, including five toddlers, crossed the Channel by small boats yesterday.

Babies too young to walk were among those spotted arriving in Dover.

They were carried ashore by officials after being brought into the port on a Border Force patrol boat.

The crossings followed 25 migrants being detained in a single boat on Friday.

The Home Office is yet to confirm the total number of interceptions. 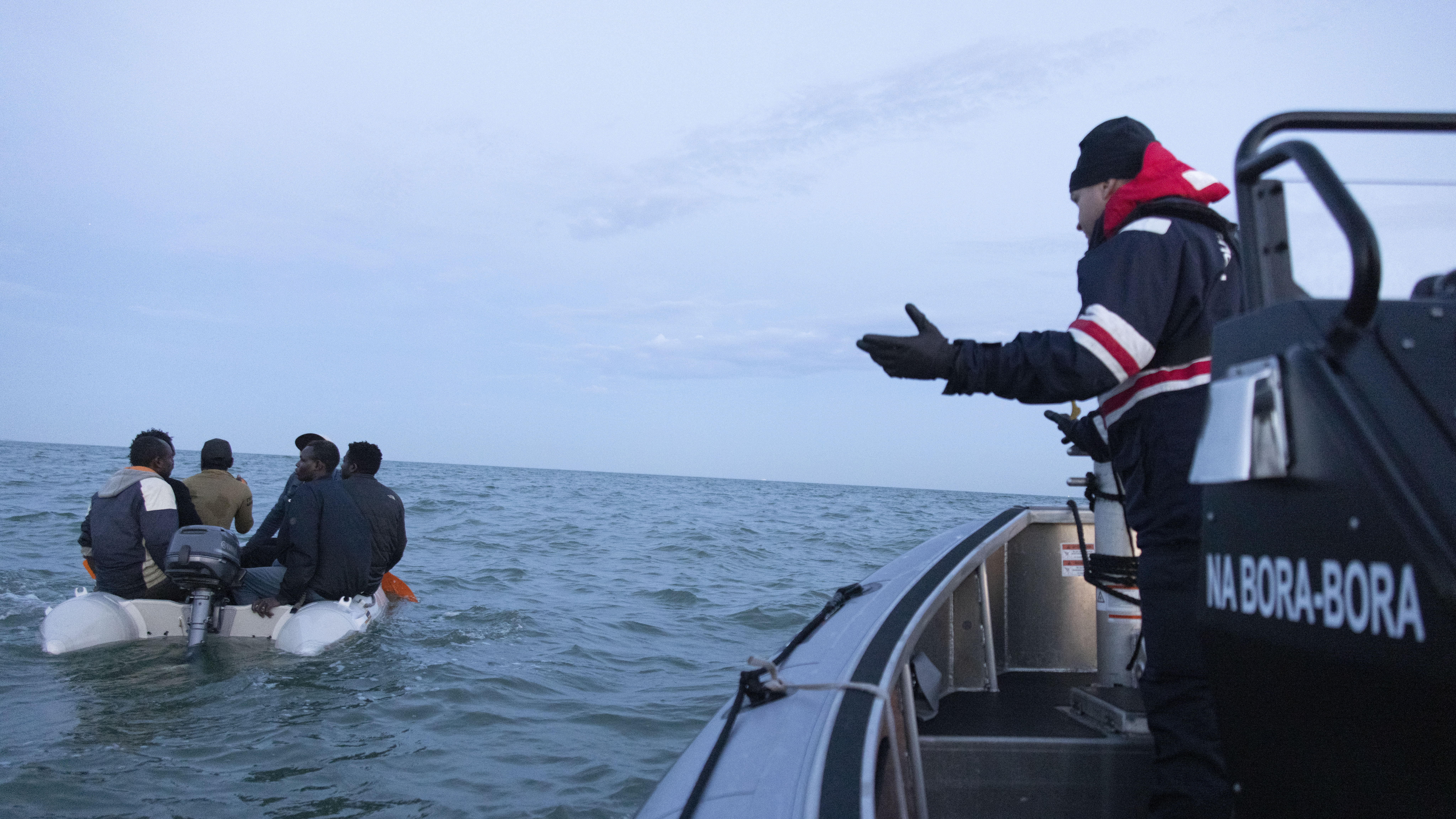