Priti Patel lashed out at the "broken asylum system" today after 20 migrants were successfully removed from a deportation flight to Germany.

The Home Secretary dispatched another handful of small boat migrants back to the Continent, but was hit by a flurry of last minute legal challenges from a score more. 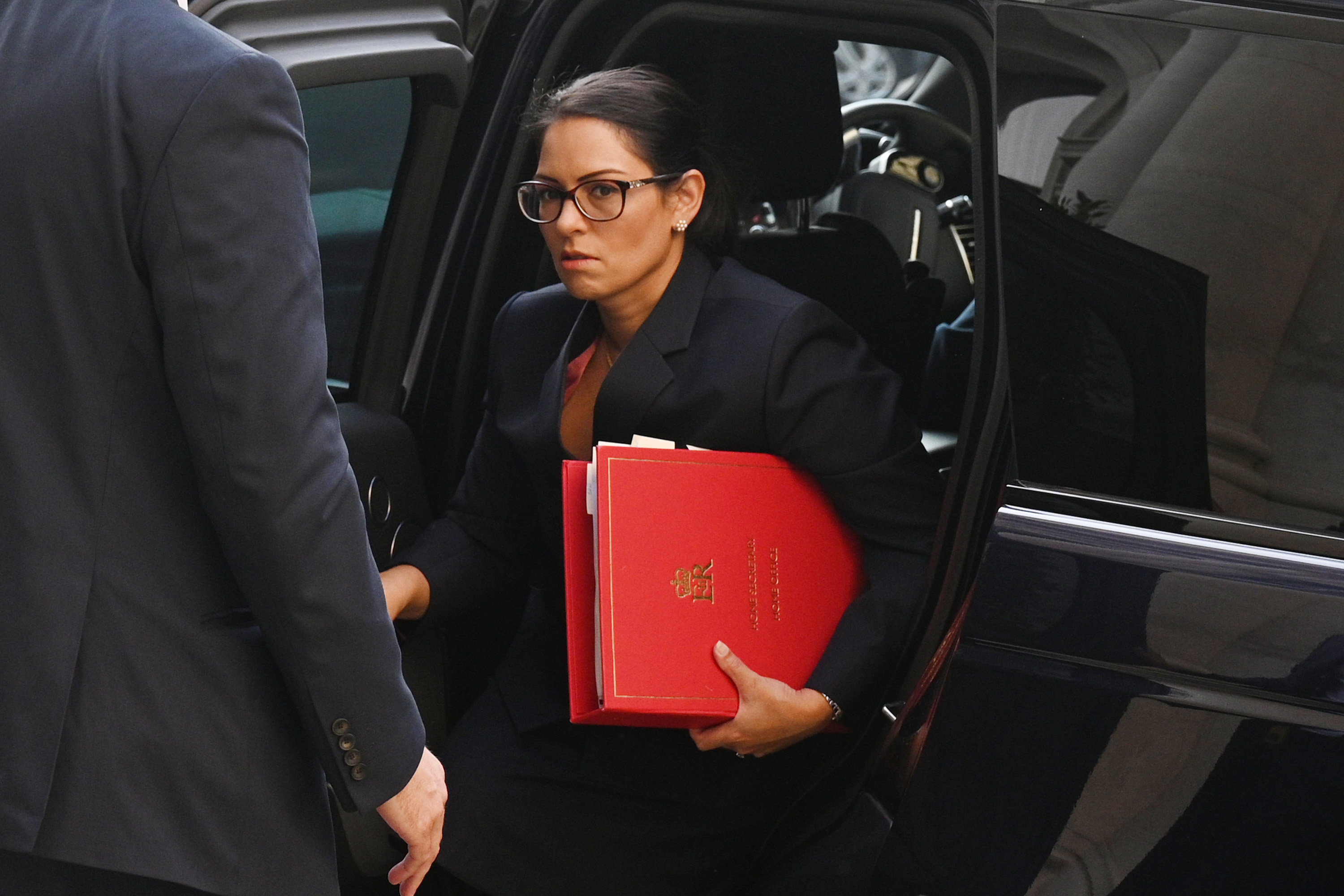 A immigration enforcement charter flight flew three Iranians, two Eritreans, an Iraqi and Kuwaiti back to Germany after they had successfully crossed the English Channel – two of them in September.

Their crimes include robbery, class-A drug dealing, theft and possession of a knife.

But once again the flight was bogged down in legal action that saw 20 scheduled deportees removed before wheels up.

Ms Patel hit out today: “As the issues we faced yesterday show, our asylum system is broken. That’s why the new system I am introducing will be fairer and firmer.

“It will be compassionate towards those who need our help, welcoming people through safe and legal routes. But we will stop the exploitation of the broken system by those who come here illegally, asylum shop and make merit-less claims to remain."

The latest row came after Boris Johnson yesterday claimed Britain's border policing is "hamstrung by what the Home Secretary would doubtless and rightly call the lefty human rights lawyers and other do-gooders."