Proof the BBC’s gone Gaga? New supremo in a raunchy outfit she definitely won’t be wearing to work!

With a shake and a shimmy of her hotpants, the BBC’s fun-loving new current affairs chief suggests that Auntie could be going a little gaga.

Sizzling in her blonde wig, black bustier and lace-up boots, the executive destined for one of the most powerful jobs in journalism bopped away in front of hundreds of industry leaders at the annual event. 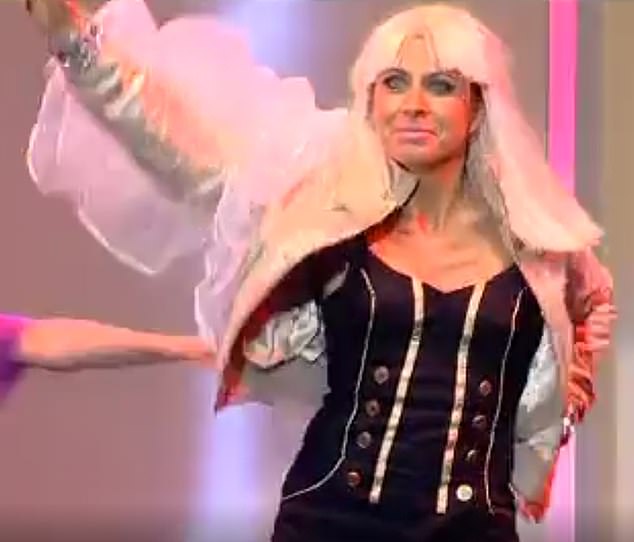 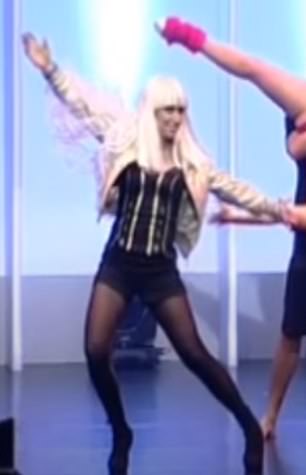 DANCING QUEEN: Deborah Turness at the Edinburgh Television Festival in 2010

As editor of ITV News at the time, she gamely joined presenter Mary Nightingale and other members of her team to compete in the festival’s version of the now-defunct Sky One talent show Got To Dance.

Ms Turness, 54, the festival chairwoman that year, won the contest – hosted by TV presenter Vernon Kay – with three gold stars from the judging panel. In her pre-recorded interview before taking the stage, she said: ‘This is my festival, I want the big role.’

Described as someone ‘who loves a giggle’, the mother of two – currently chief executive of ITN – also displayed her fondness for eye-catching outfits at the leaving do for Channel 4 News host Jon Snow two weeks ago, turning up in a short leather skirt.

She is no stranger to showbusiness, having previously been married to Damien Steward, who was a roadie for The Clash before he became a TV journalist.

When she left ITV News in 2013 to join NBC, becoming the first female president of a US network news division, she held her leaving do at Mayfair’s Embassy nightclub, a favourite of celebrities including model Katie Price and former England footballer John Terry.

Ms Turness started the trend for newsreaders to perch on their desks when she launched Channel 5 News with Kirsty Young.

An ITN colleague said: ‘Deborah is the most incredible woman to work with, she is so talented but also loves a giggle and being part of the team. Staff at ITN were delighted when she returned to run the place, now they are devastated she is leaving.’

Married to John Toker, the former Cabinet Office director of communications for security and intelligence, she will replace Fran Unsworth in the new role of Chief Executive of BBC News. 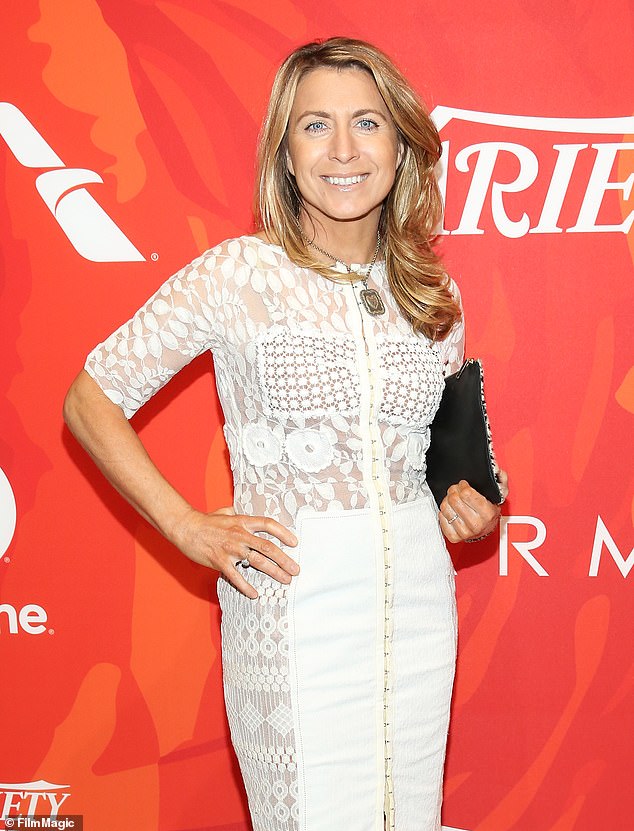 Pictured: Deborah Turness in 2016 when she worked for NBC News – becoming the first female president of a US network news division when she joined from ITV  News in 2013