Prostitutes and punters have sex on my front lawn at 2pm, living in UK's legal red light district is pure hell

GRANDMA Pauline Lawn looks out of her bedroom window to the front garden where she saw a sex worker and a man having intercourse during broad daylight.

Pointing to a patch of grass by her front gate, she says: “They were up against the fence. It was only 2pm.”

But now, having cost the taxpayer £200,000 a year, the scheme that was intended to protect women involved in the sex trade has closed.

And residents of the area feel the initiative has destroyed their lives, with most having to constantly witness sex acts and finding used needles in the streets. There was even a brutal murder of a sex worker near their homes.

A neighbour of Pauline, who did not want to be named, recalled sex workers promoted “Friday specials” where a man could pay “£5 and two cigarettes” for oral sex.

She says: “My husband has been offered business when he’s pulled up outside our house. He had our two kids in the car.

“My teenage daughter has been harassed by kerb crawlers. It’s a disgusting way to live and we have felt terrified to even go outside for years. 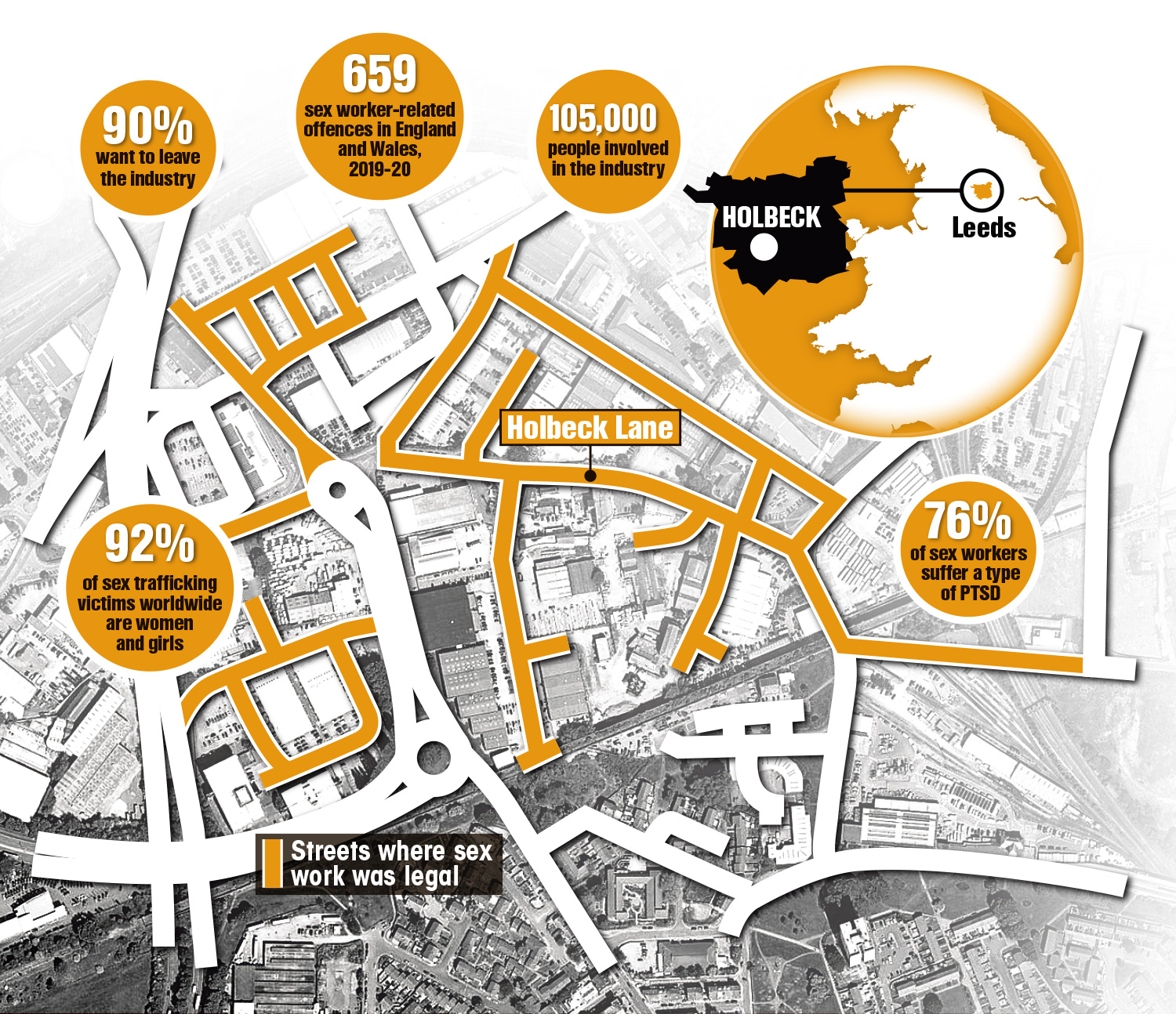 ‘No one heard screams’

“Making Holbeck a red light district has encouraged men to prowl the streets looking for a thrill. It has given us all a bad name”.

Dubbed “The Managed Approach”, the social experiment designated a half-mile area where punters could legally pay for sex between 8pm and 6am without police interference.

The zone was paused in May last year to prevent the spread of Covid. Now, after a reported 65 per cent decline in sex work crimes — from 57 in 2019 to 20 last year — it will be scrapped permanently.

Less than a quarter of a mile away from the legalised red light district is a small residential estate where locals have been plagued by the dark industry. Many of them have put up gates to keep the sex workers away from their homes while the local park is rarely used by children out of fear. 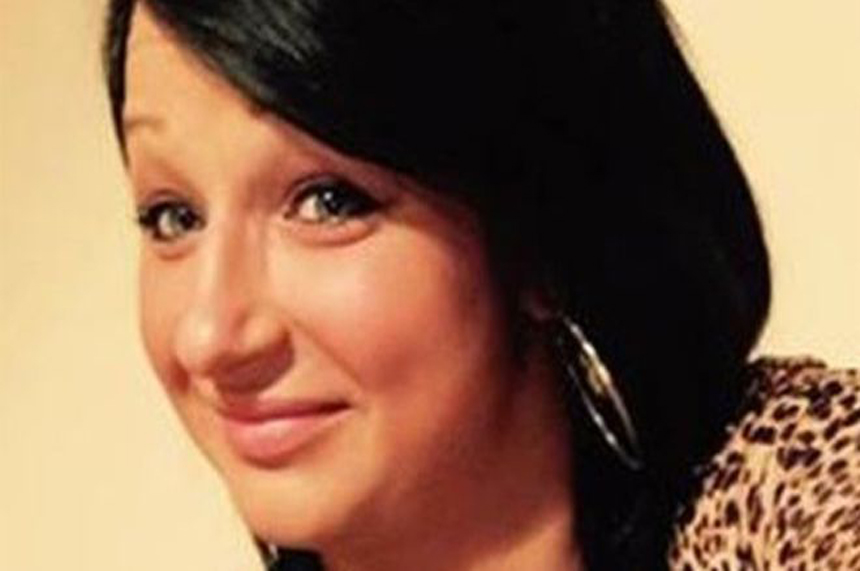 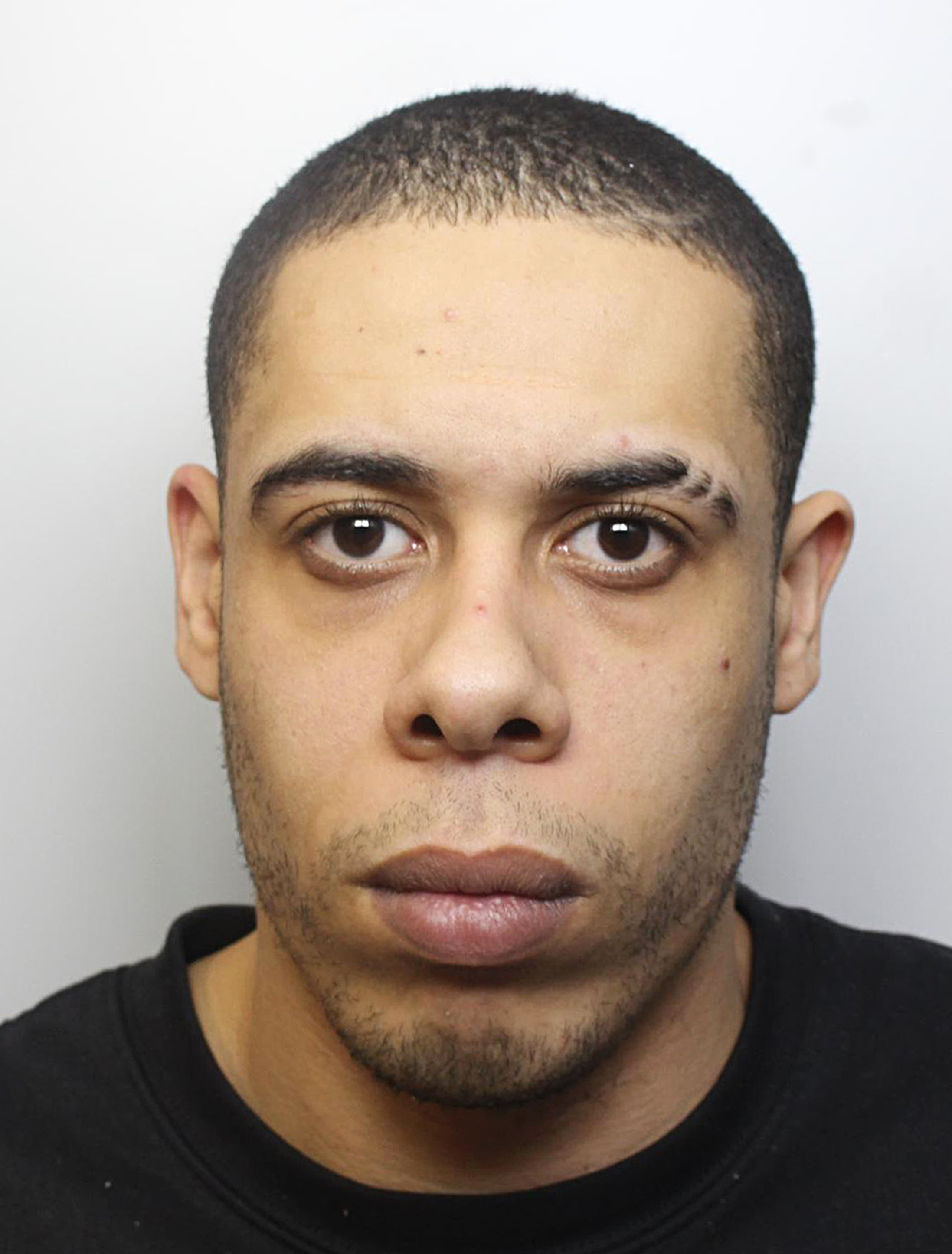 Mum-of-five Toni Lea has lived in fear ever since strangers in a car harassed her. The 30-year-old funeral worker, who has lived in the area for nine months, says: “I won’t walk to the shops alone and I can’t even let the kids play outside in case they see something they shouldn’t. It doesn’t feel safe here.”

Her partner, plasterer Jason Nutton, 42, says: “Two of my kids have been offered to have sex acts performed on them. They were wearing their school uniform at the time. And I’ve been propositioned so many times I can’t even count.

“It’s not right. I can hear them shouting, moaning and having sex in the woods next to where I live and on the street. I’ve been threatened by pimps and sex workers. One even spat at me, so I reported it to the police. They then told me she had hepatitis.

“I had to have a test, which thankfully came back negative. But you don’t expect these things to happen in your life.” And none of the locals were prepared for the horrific murder of a sex worker minutes from their homes.

Daria Pionko, 21, was kicked to death only a year after the Managed Approach began. Her killer Lewis Pierre, 24, was jailed for life in 2016. The brutal killing happened in a now-demolished abandoned warehouse in the industrial area on Springwell Road.

A local group of anonymous volunteers called Holbeck Street Angels sit in well-known sex work hotspots nearly every night and jot down the licence plates of suspicious vehicles to pass onto the police.

'The pandemic has been a blessing for the community'

They claim the recent drop in sex work was not due to the Managed Approach but coronavirus confining people to their homes. One Street Angels volunteer, known only as “Belstaffie”, says: “It was like a conveyer belt of men looking for sex here before the outbreak. They were lining up for sex with these abused workers.

“We have had a poor girl murdered here. No one could even hear Daria scream. What else did the police and council need to shut down this scheme?”

The group were devastated when it was extended in 2015 after a year’s trial. Their desperate pleas and protests to the council were ignored, and they have had to live with the scheme for another six years.

The volunteer added: “How the Managed Approach could continue after Daria’s death is unbelievable. It’s not safe for these women — it’s not safe for any of us. Even the old ladies are pestered by the punters.

“The sex workers are often addicts and they need help. It sounds terrible, but the pandemic has been a blessing for the community. Sex workers have dropped in number from up to 120 before the Covid outbreak to 22 now. It takes a sick person to be able to stay aroused with these women — they are addicted to drugs, sick and some of them can barely walk.”

Local lollipop man Matt Giles agrees. Every day he removes syringes and used condoms from nearby primary school Beeston Hill St Luke’s before his shift. Matt, 55, says: “I can’t let the kids see these disgusting things on their way to school.

“I’ve picked up the most horrific things, including human excrement, wet wipes and drug paraphernalia.

“I have a son with autism and I worry about him being on the street in case the sex workers approach him.”

Schoolgirl Thaira Khan, 17, has been forbidden to go outside when it’s dark because her parents fear for her safety. She says: “Someone tried to grab me while I was walking home, so I’m not allowed out alone when it’s dark. It was really scary."

Dennis Kitchen, 76, of community group Voice of Holbeck, felt residents’ concerns were disregarded. He says: “There needs to be more resources and funds to help sex workers. They are like chaotic zombies on drugs, doing anything for money to feed their addiction.

“As long as the girls — many of whom are victims of modern slavery — and their pimps are around the problems will not go away.”

Not everyone has such a negative view of the Managed Approach. Melvin Besbrode, 71, who runs a piano shop, claims the sex trade put his business on the map and led to a spike in sales.

He says: “This isn’t a popular stance but it’s never affected us negatively. It’s raised our profile. I’ve seen the girls but they’ve never caused any harm.”

He added: “Additional police and partnership resources would continue to help build on the progress we have made on this complex and long-standing social issue.”

During The Sun’s visit to Holbeck, we spotted three sex workers out on the streets and piles of condom wrappers, laughing gas canisters and dirty wet wipes strewn around the street.

Looking at the debris around them, one local said: “Not even a pandemic can clean up the streets of Holbeck now. We were made to be part of an experiment that went badly wrong. Now we live in fear every day.”

and, have, Prostitutes, punters, S
Celebrities