Putin begins talks with Erdogan on Syria in search of ceasefire

MOSCOW/ANKARA (Reuters) – Russian President Vladimir Putin on Thursday began talks over a potential ceasefire in northern Syria with his Turkish counterpart Tayyip Erdogan by offering condolences over the recent killing of Turkish soldiers there. 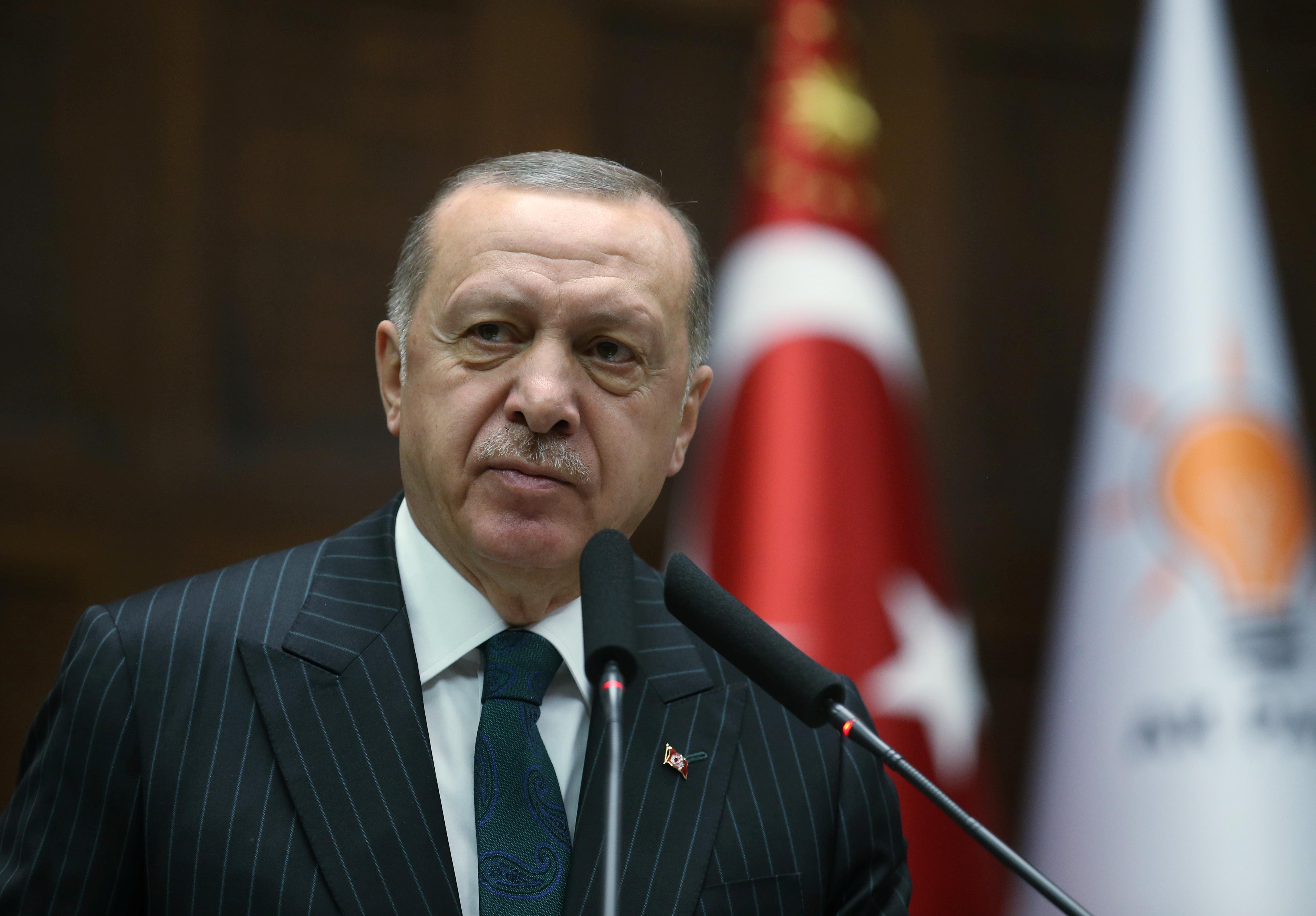 Putin, speaking alongside Erdogan at the Kremlin, said the situation in Idlib province, where their armies are facing off in a war that has displaced nearly a million people in three months, had become so tense it required one-on-one talks.

Erdogan said he hoped the meeting, which was initiated by Putin, would agree measures to ease the conflict.

A senior Turkish official told Reuters that the two leaders were likely to finally agree a ceasefire, after weeks of diplomacy failed to halt fighting between Turkey and allied Syrian rebels and Russian-backed Syrian government forces.

“Political diplomacy will be more determinant today than military diplomacy,” the official said.

Russian air strikes have propelled a push by Syrian President Bashar al-Assad’s forces to retake the last large rebel-held territory in the northwest.

That has sparked what the United Nations says may be the worst humanitarian crisis in a nine-year war that has driven millions from their homes and killed hundreds of thousands.

The Russian military has, however, repeatedly played down any talk of a refugee crisis and accused Turkey of violating international law by pouring enough troops into Idlib to make up a mechanized division.

It complained in the run-up to the talks of the role it says Turkish observation posts in Idlib play in helping rebels launch attacks on civilian settlements and a Russian air base.

Flight data and shipping movements show Russia raced to reinforce its troops in Syria by sea and air before the Putin-Erdogan talks.

Turkey, which has the second largest army in the transatlantic NATO alliance, has funneled troops and equipment into the region in recent weeks to resist the Syrian government advance and avoid a wave of refugees over its southern border.

The fighting has killed some 60 Turkish troops since early February and raised the prospect of a direct clash between Russia and Turkey.

Putin on Thursday expressed his regret to Erdogan about the recent killing of 34 Turkish troops in an air strike, saying the Syrian army had not known of their location. He said he hoped their talks would help avoid a repeat of that situation.

A Turkish security official said overnight clashes were “low in intensity for the first time in a while” ahead of the Moscow meeting, but Idlib residents reported heavy shelling by Turkish troops and air strikes by Russian and Syrian forces.

At least 16 civilians were killed when Russian air strikes hit a gathering of internally displaced people near the town of Maarat Misrin in Idlib, according to civil defense workers helping clear the rubble and search for survivors.

The Turkish defense ministry said in the last 24 hours it had destroyed four tanks, five rocket launchers and a dozen military vehicles in artillery and air strikes.

Turkey hosts some 3.6 million Syrian refugees and says it cannot handle more. To extract more funding and support from Europe over Idlib, Ankara said it would not abide by a 2016 deal in which it stopped migrants crossing into the European Union in return for billions of euros in aid.

Erdogan said on Wednesday he expected his talks with Putin to reach a rapid ceasefire in northwest Syria.

James Jeffrey, the U.S. special representative for Syria who met Turkish officials on Wednesday, told a conference in Istanbul on Thursday that while the United States supports Turkey, it still has “very serious concerns” over Ankara’s purchase of Russian S-400 missile defenses last year.