Putin says U.S.-Russia relations are getting 'worse and worse'

MOSCOW (Reuters) – President Vladimir Putin said relations between Moscow and Washington were getting worse and worse, noting in an interview published on Thursday that the current U.S. administration had imposed dozens of sanctions on Russia. 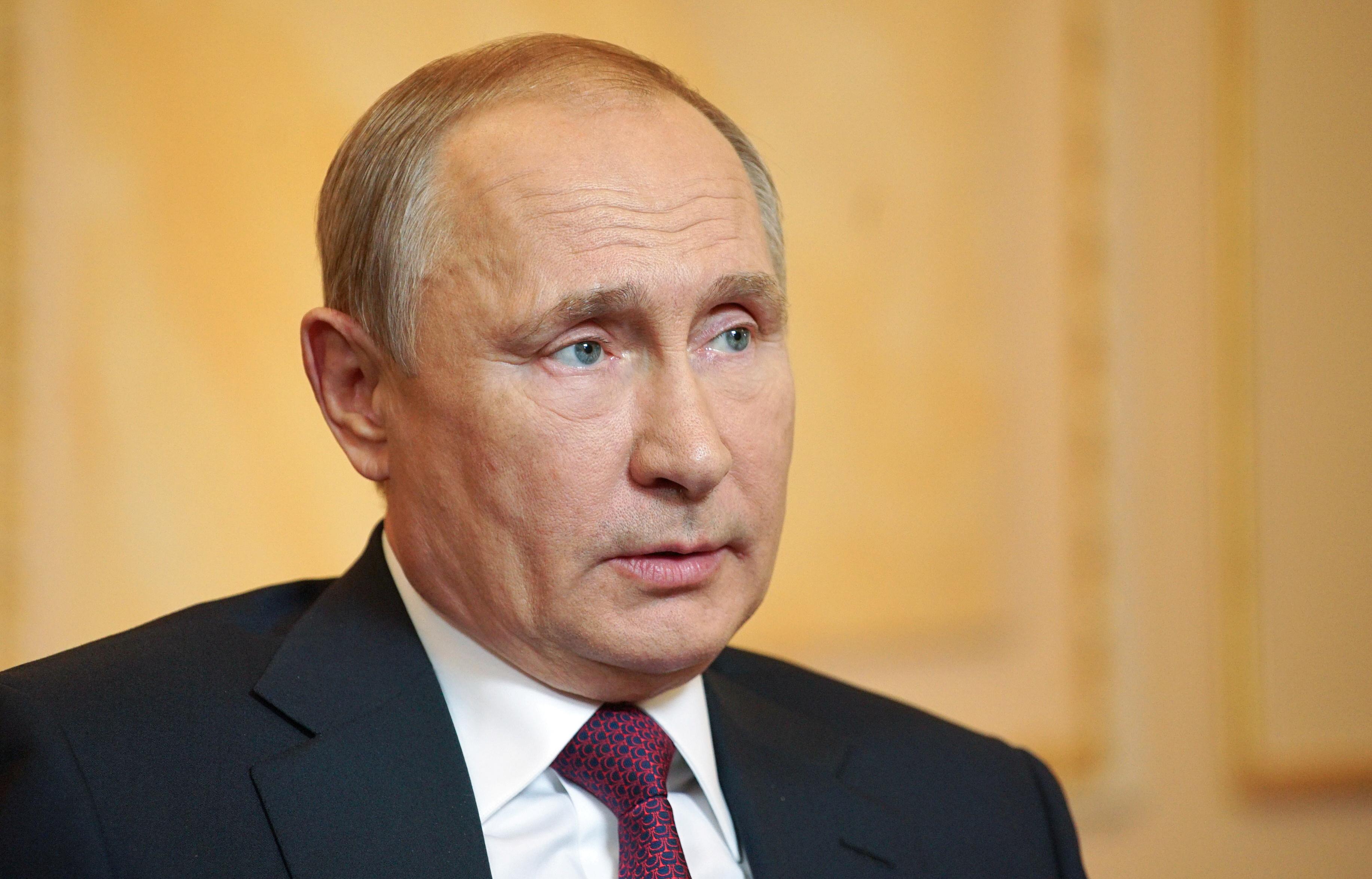 Putin made his gloomy assessment ahead of a G20 summit in Japan later this month at which he might meet U.S. President Donald Trump.

U.S.-Russia ties remain strained by everything from Syria to Ukraine as well as allegations of Russian interference in U.S. politics, which Moscow denies.

“They (our relations) are going downhill, they are getting worse and worse,” Putin told the Mir TV channel, according to a Kremlin transcript.

“The current administration has approved, in my opinion, several dozen decisions on sanctions against Russia in recent years.”

The Russian leader contrasted Moscow’s troubled relationship with Washington with what he described as its blossoming ties with China, a deepening strategic friendship that has alarmed some U.S. policymakers.

Trump told reporters on Wednesday that he would meet Putin at the G20 in Japan, but the Kremlin said a day earlier that the idea for the meeting was “hanging in the air” and that there were no discussions on specifics yet.

Trump said on Wednesday he hoped the United States would have “a great relationship with Russia,” but pledged to deploy 1,000 U.S. troops to Poland, a step sought by Warsaw to deter potential aggression from Russia.

In another move certain to rankle with Moscow, Trump said on Wednesday he was considering sanctions over Russia’s Nord Stream 2 natural gas pipeline project and warned Germany against being dependent on Russia for energy.

Putin, who has spoken out in favor of China in its burgeoning trade war with the United States, said in the same interview that he hoped for smoother ties with Washington despite the current trajectory of their relationship.

“…We really hope that common sense will prevail in the end,” said Putin.

“That with all of our partners, including our American partners … we can reach some decisions in the framework of the forthcoming G20 that will be constructive and create the necessary stable conditions for economic cooperation.”