The two nations, who enjoy a close relationship, rejected calls to encourage Sudan’s military rulers and protestors to resolve the crisis. Russian Deputy Ambassador Dmitry Polyanskiy claimed the proposed statement was unbalanced and stressed caution. He added: “We don’t want to promote an unbalanced statement. It could just spoil the situation.”

The news comes as the death toll in Sudan rose to 60 overnight, according to an opposition group.

Pro-democracy protestors, who successfully overthrew President Omar al-Bashir in April, have continued occupying the square in front of the military headquarters in Khartoum.

But amid negotiations between the Transitional Military Council and opposition representatives, military forces violently stormed the main protestor camp.

Hundreds were also injured in an attack on a sit-in in the centre of the capital. 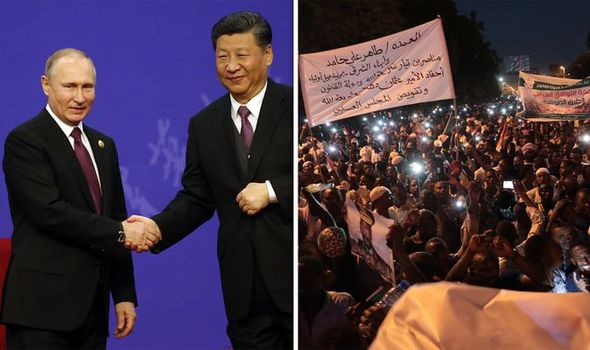 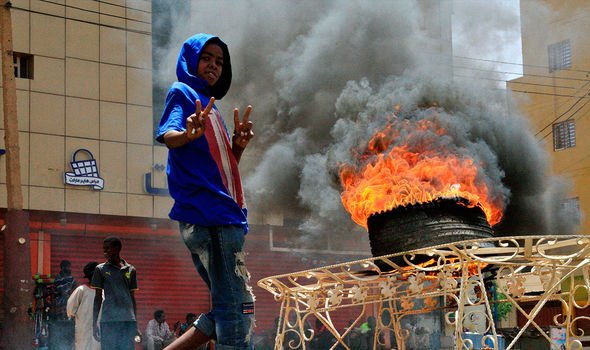 Flanked by controversy and condemnation from Western nations, President Putin and Chinese leader Xi Jinping will today meet to cement economic ties between the two nations – a day before the St Petersburg Economic International Forum kicks off.

With Russia under US sanctions and China in the midst of a heated trade war, it’s believed the two will deepen ties in order to stay afloat.

“He [Putin] is my best and bosom friend. I cherish dearly our deep friendship,” President Xi said.

“My engagement with President Putin is built on a high degree of mutual trust.

“Most importantly, we share a high degree of consensus on the strategic significance of the China-Russia relationship and therefore the same resolve and desire to deepen and sustain its growth.”

The Security Council were meeting with UN envoy Nicholas Haysom, who has been responsible for finding a solution to the Sudan crisis. 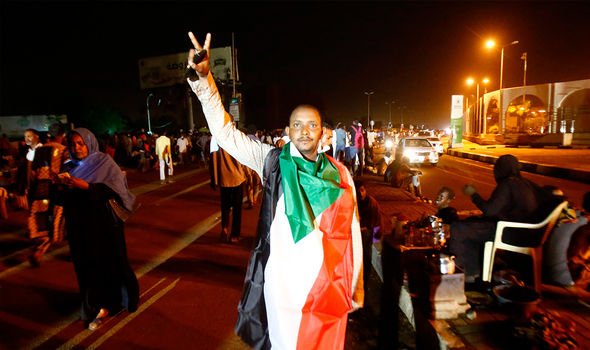 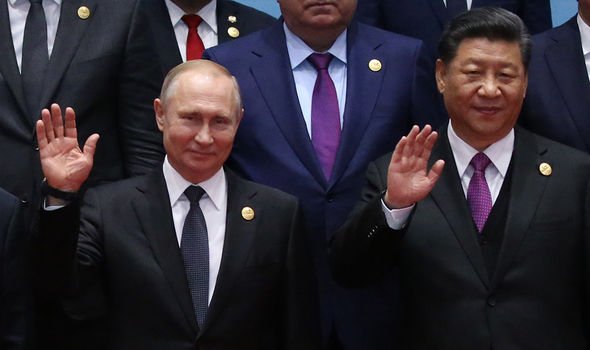 Britain and Germany suggested a press statement calling on both sides of the conflict to find a “consensual solution”.

But as members of the UN Security Council, any one of Russia and China can veto a resolution to block it – even if there is a majority the other way.

As such, the two sets of alliances on the Council – France, Great Britain and the US tend to vote together while Russia and China team up – often veto resolutions based on their geopolitical interests, or simply to oppose one another.