Russian President Vladimir Putin is using his country’s gas supply to try and force the West into withdrawing its support for Ukraine. NATO allies have hit Russia with tough sanctions in an attempt to weaken Moscow, and Putin has retaliated in recent months. Last week, Russian gas giant Gazprom further reduced its output to Germany, offering just 20 percent of the capacity of Nord Stream (the gas pipeline that runs between the two countries). This week, Russia has completely cut off Latvia from its supply – the Baltic country joins Poland, Bulgaria, Finland, Netherlands and Denmark who have endured the same fate.

She cited a study which found that Russia is more dependent on Europe for gas purchases than Europe is for the Russian supply.

Ms Vyshnivska explained: “We do try to talk to the world and explain that this type of geopolitical sabotage should not work.

“European countries should not buy it, recently there has been a report recently by the Yale University to dig into the sanctions and how they affect Russia and Europe.

“There is a number that needs to be remembered – 86 percent of Russian gas supplies is to Europe, while Europe only relies on Russia for 46 percent of its gas. 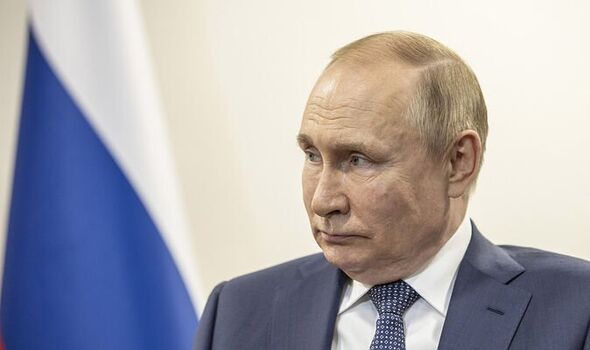 “The rest of it comes from other countries like Norway and Qatar. Russia is more reliant on Europe than Europe is reliant on Russia.”

Russia will be “hurt the most” by its plan to cut Europe off from its gas, the authors added.

The study was led by Jeffrey Sonnenfeld – he said Russia is also “reeling” from the sanctions.

He was asked how likely it is that Russia will continue to “squeeze” gas supplies to Europe. 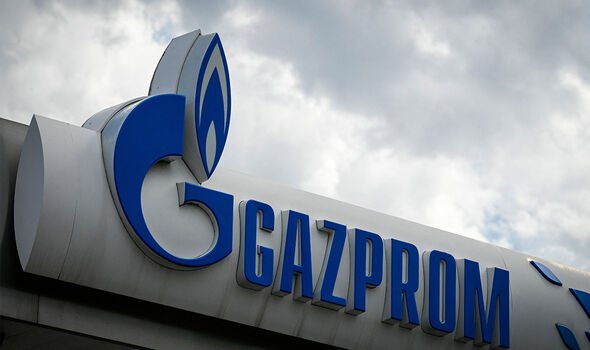 He replied: “Very likely, it is all part of Russia’s rather bizarre geopolitical game. There is no question that this is political, not technical.

“What really angers Russia is that the West hasn’t just laid down and ignored Ukraine, the West is actually sending weaponry which is having an increasingly significant effect on the course of the war against Russia.

“They want the Europeans to start worrying and thinking ‘we better be nice to the Russians or they will cut off our gas’.

“It’s a two-ended sword – Russia can’t just turn off its gas fields, they are still producing gas. If they were to turn off the gas completely, they would have a problem with where to put it.

“They can’t just transfer it to China for example. The gas that goes to China is from eastern Siberian gas fields, and they have to keep it there.” 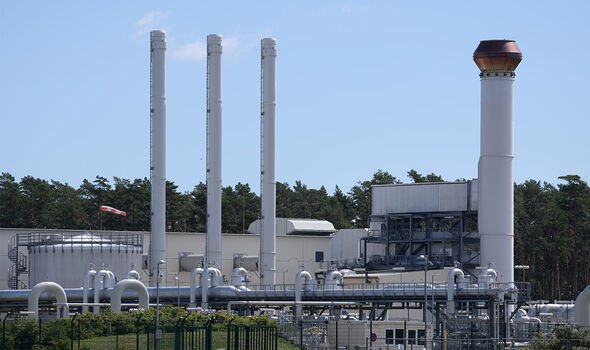 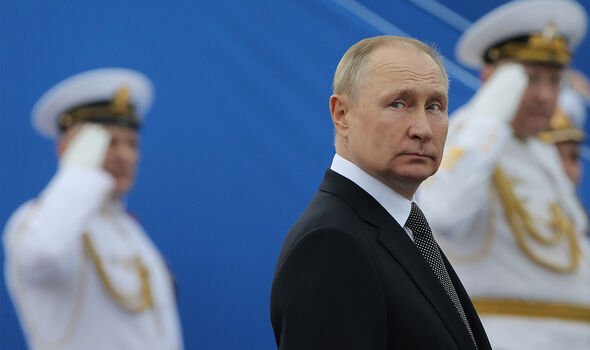 On the ground in Ukraine, fighting has continued in the east of the country.

After months of Russian offensives, Ukraine is preparing to launch a counteroffensive to try and force the invading troops backwards.

The conflict has sparked fear that the situation could escalate further – if NATO countries were to be dragged into direct conflict, this would mean war between nuclear powers.

Today, Putin has warned a nuclear conflict should “never be unleashed”.

His comments came in a letter to participants of a conference on the nuclear non-proliferation treaty.