Qatar Airways to seek compensation from Boeing for MAX aircraft

Boeing MAX jets owned by Air Italy, in which Qatar Airways is a shareholder, were grounded after two deadly crashes. 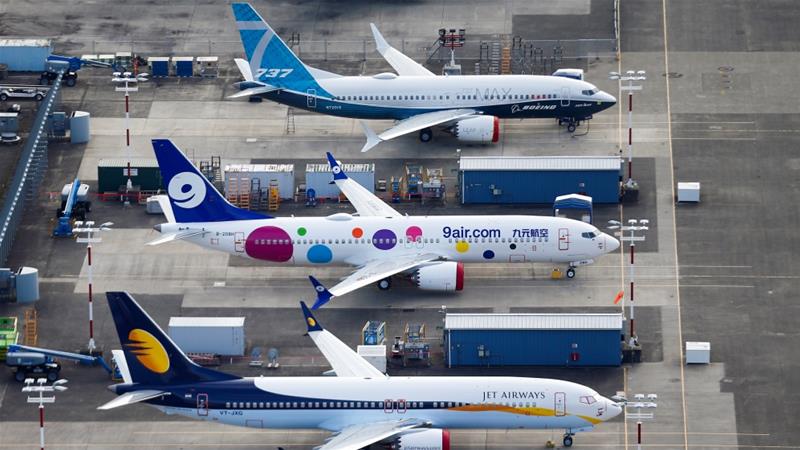 Qatar Airways will seek compensation from Boeing over the grounding of three 737 MAX aircraft by Air Italy, in which the Doha-based company is a major shareholder.

Boeing MAX jets were grounded worldwide and airlines have cancelled multimillion-dollar contracts following crashes in Indonesia in October and Ethiopia in March that killed nearly 350 people.

“At Qatar Airways we do not operate any MAX airplanes – it affected our investment into Air Italy,” said Chief Executive Akbar al-Baker on Friday.

“Air Italy has three MAX operated in its fleet and they were grounded so it affected us. We had to take extra routing from outside,” he told Reuters news agency.

“Boeing has to compensate us for grounding,” al-Baker said, but did not elaborate on the potential cost.

In Russia, meanwhile, Qatar Airways is in talks to buy a 20 percent stake in Vnukovo airport, Moscow’s third-largest by passenger traffic.

Al-Baker said Qatar Airways was looking to close the deal “sometime before the end of the year”.

Last year, Vnukovo International Airport handled about 21 million passengers compared with 29 million at Domodedovo and almost 46 million at Sheremetyevo, Russia’s biggest airport and one of the busiest in Europe.

“Sheremetyevo and Domodedovo are already congested and the only airport that has an expansion opportunity is Vnukovo,” al-Baker said.

Asked if Qatar Airways would consider acquiring a stake in Sheremetyevo, 30 percent of which may be on offer by the airport’s private shareholders, al-Baker said: “We cannot do more than one airport at the same place.”

“This year we hope that we will exceed 42 million passengers, but during the blockade, we did lose nearly 10 percent of the traffic because it was all of a sudden. But we have recovered now,” al-Baker said.

Saudi Arabia, the United Arab Emirates, Bahrain and Egypt imposed an economic and diplomatic blockade on Qatar in 2017 over allegations that it supports “terrorism” and is aligning itself with regional foe Iran.

Qatar has repeatedly denied the allegations. 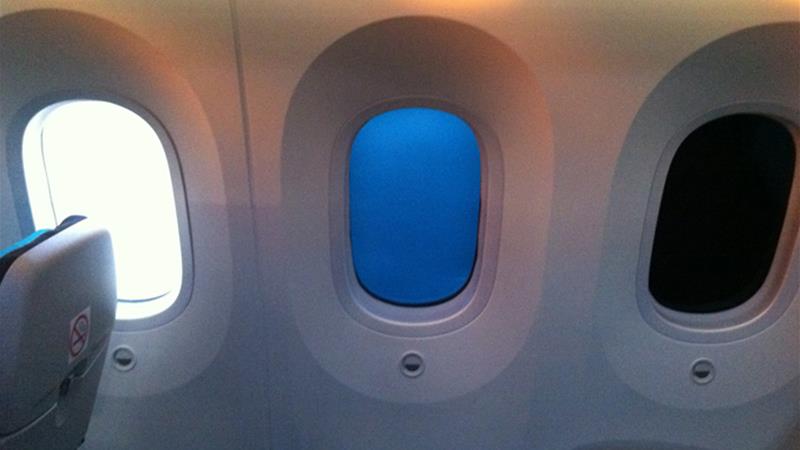 On board the Boeing 787 Dreamliner