THE Queen gave a hilarious response after being told that “everyone” was talking about her after the G7 summit. 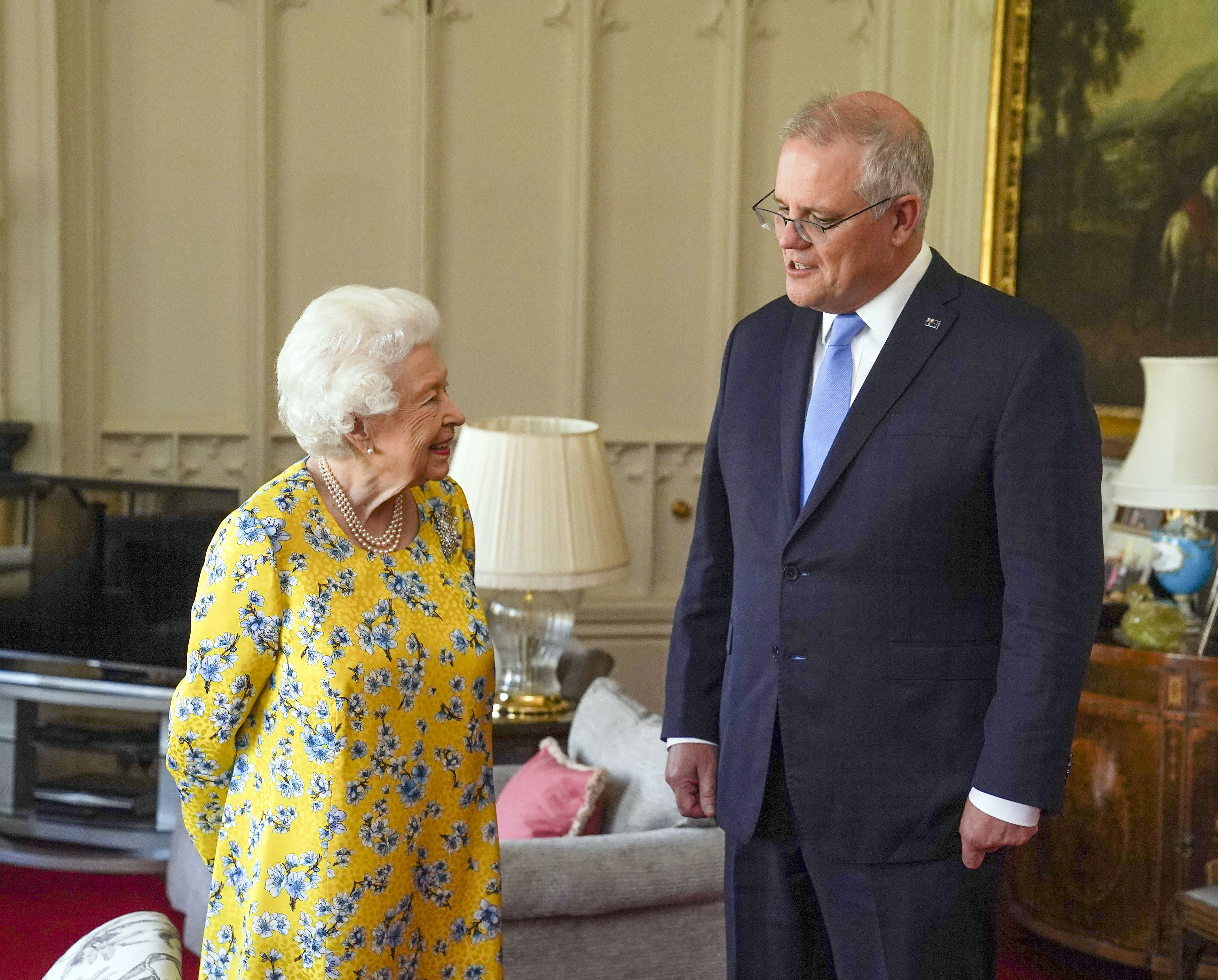 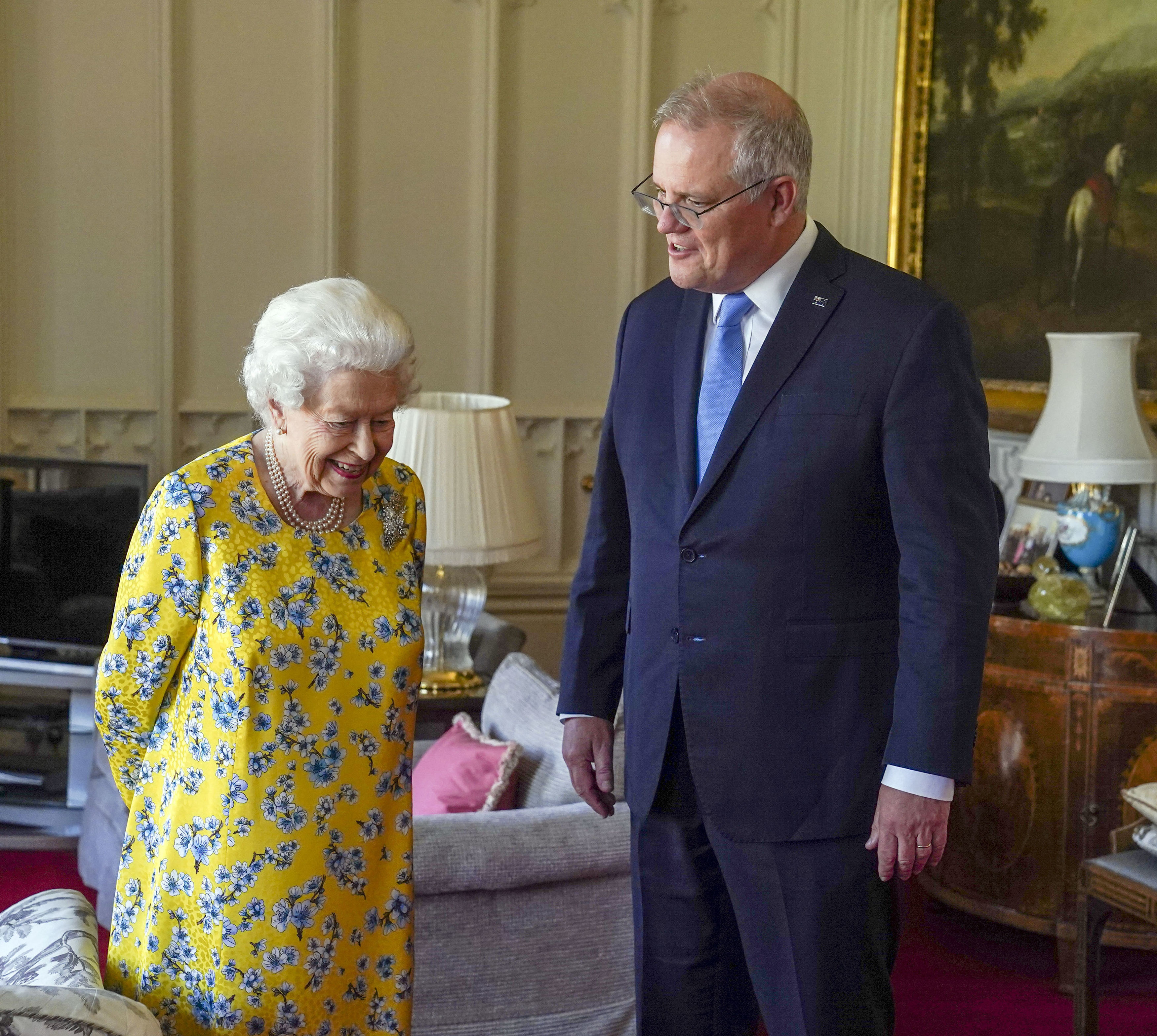 Mr Morrison told Her Majesty she was "quite the hit" at the G7 summit in Cornwall, held over the weekend.

The Australian PM said: " You were quite the hit. Everyone was talking about you at dinner the next night"

The Queen replied: "Oh lord, were they really?"

Mr Morrison added: "They were. They were thrilled to see you."

Wearing a yellow floral dress, the Queen was photographed chatting to the Australian PM at the Berkshire royal residence's Oak Room on Tuesday.

The Queen and Mr Morrison are both fully vaccinated, having received two doses of the Covid jab.

It comes as Her Majesty will miss today's Royal Ascot horse race for just the second time ever.

She has attended every meet apart from the 2020 event during her 69-year reign.

Last year Royal Ascot was held behind closed doors due to the coronavirus pandemic, but this year 12,000 lucky revellers are able to attend each day.

The Queen’s racing manager, John Warren, suggested to Radio 4 that it may be later in the week before Her Majesty goes to Royal Ascot.

Boris Johnson formally announced that a trade deal between the UK and Australia has been agreed, saying it will "benefit British farmers".

Speaking at Downing Street, the Prime Minister said: "Now, thanks to this deal, we hope there will be even more trade between the UK and Australia."

He went on to say: "The idea is that we will be able to do even more because we are taking tariffs off, so for Northern Ireland, Northern Irish machine tools, this will be good news.

"Here, we had to negotiate very hard and I want everybody to understand that this is a sensitive sector for both sides and we've got a deal that runs over 15 years and contains the strongest possible provisions for animal welfare.

"But I think it is a good deal and I think it's one that will benefit British farmers and British consumers as well. It will also make it easier for British people, for young people to go and work in Australia." 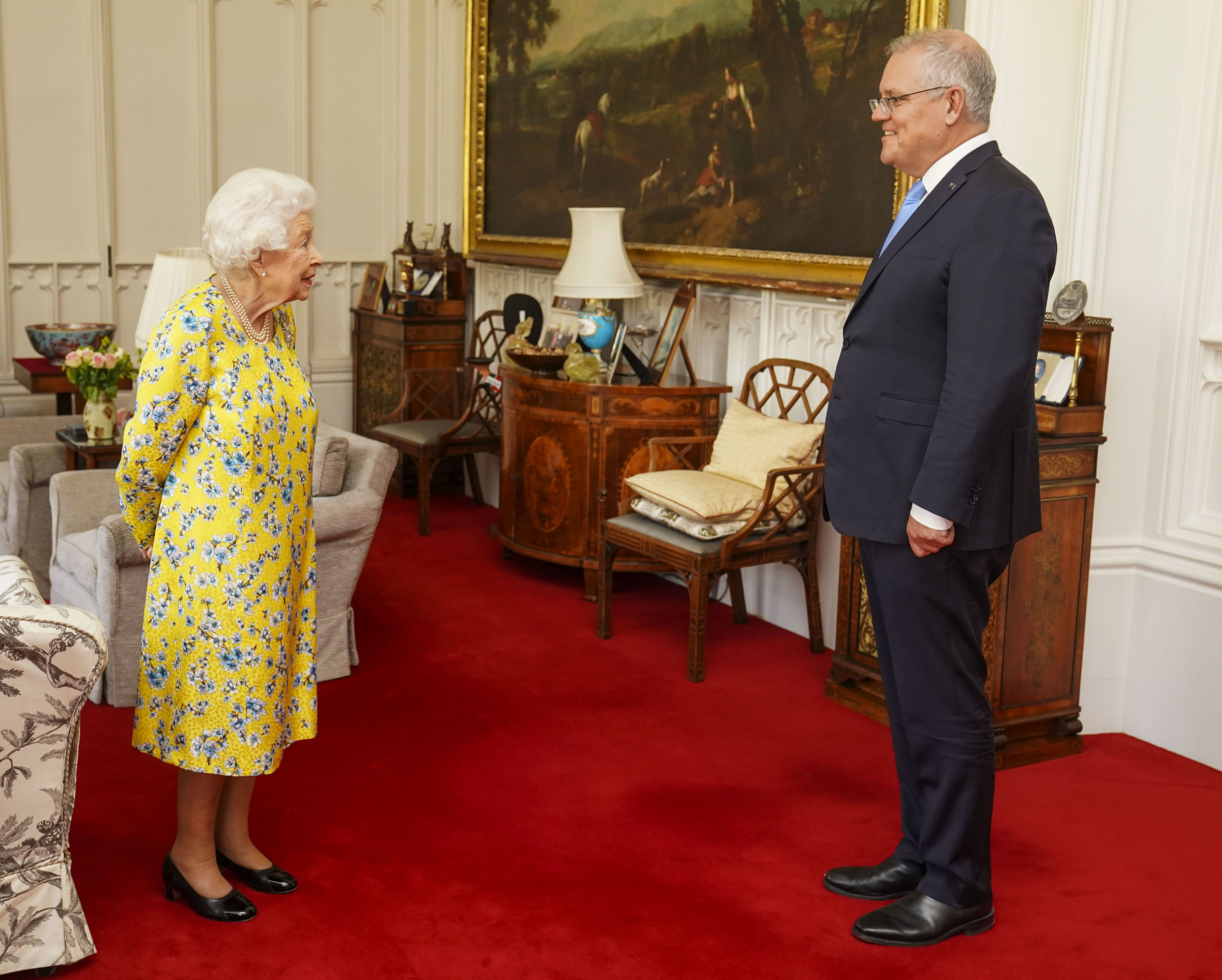