THE Range Rover from the Essex Boys murders is set to raise up to £1million.

It is on offer through a raffle to be drawn on the 26th anniversary of the shootings. 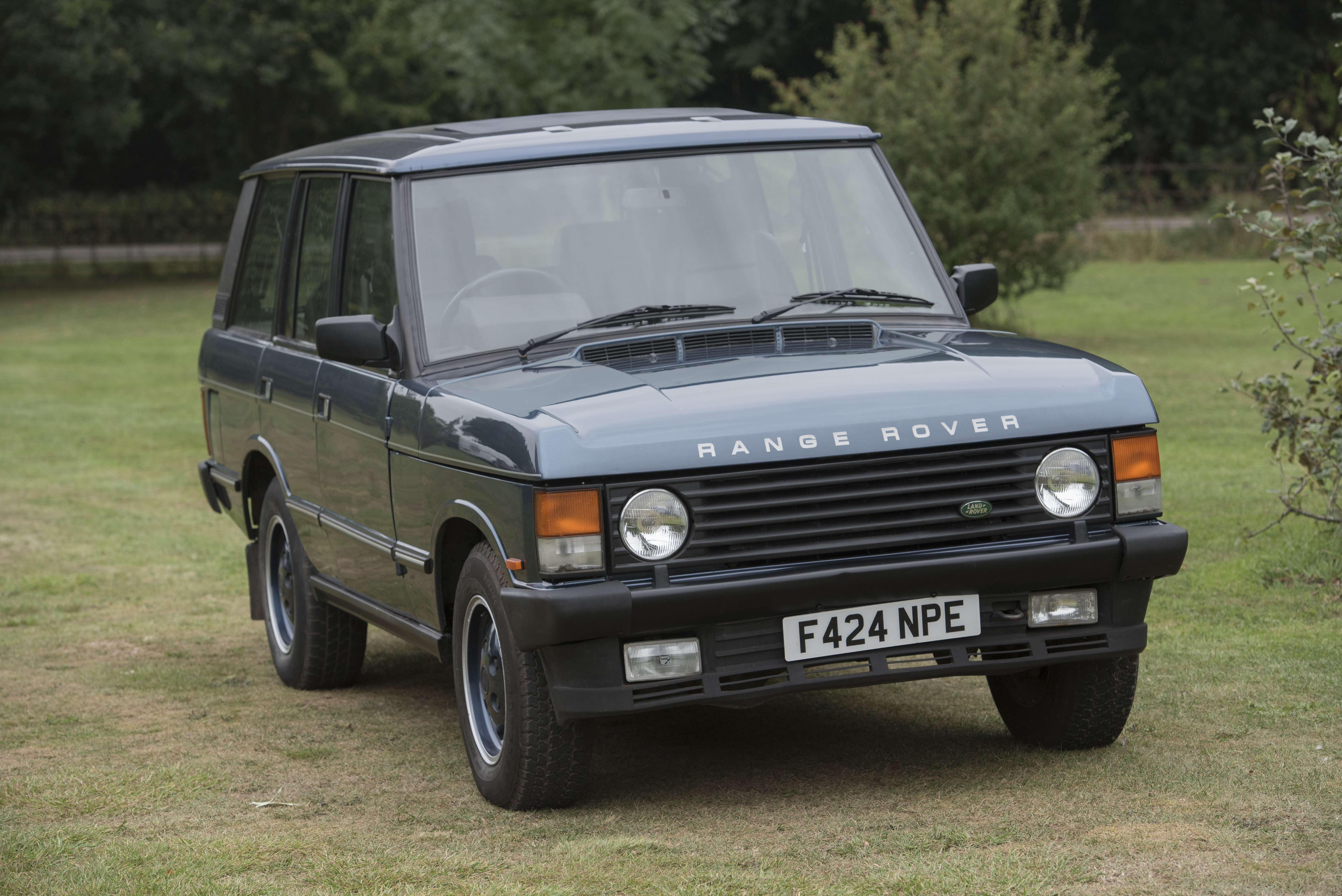 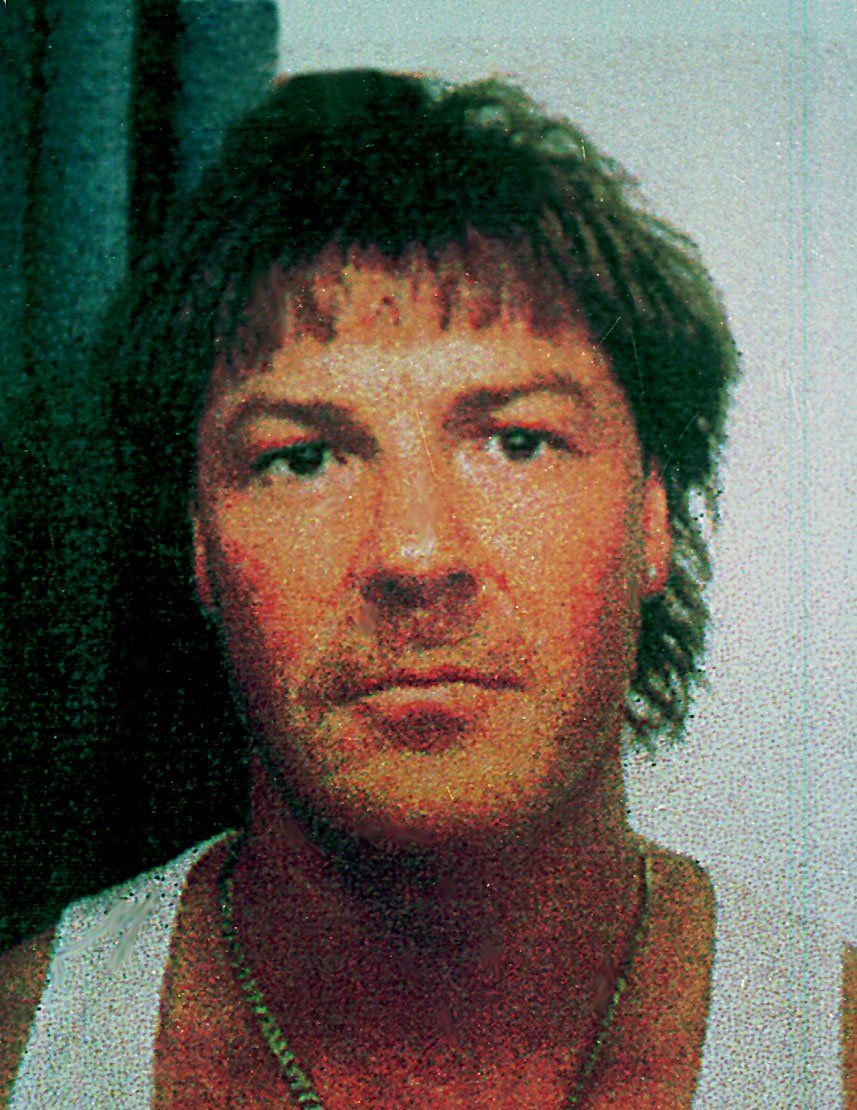 The 1988 4×4 is considered an ultimate piece of gangland memorabilia.

Two men were later jailed over the killings. The blue Range Rover Vogue SE was released by police in 1998.

It has been restored but has no MoT. It is registered as an off-road vehicle and has done 96,450 miles.

The anonymous seller, based in the East Midlands, said: “It’s eerie to sit where three criminals were killed.”

Raffle tickets are priced at £19.95. The winner will be announced on December 6 with money raised going to charities helping victims of crime. 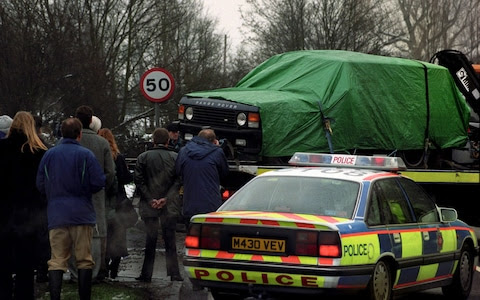