RARE behind-the-scenes photos from the set of the Jaws – showing how the terrifying shark came to life – have surfaced 45 years on.

The 110 colour snaps were taken by Charlsie Bryant, the script supervisor for the classic 1975 film, and have been in her family ever since. 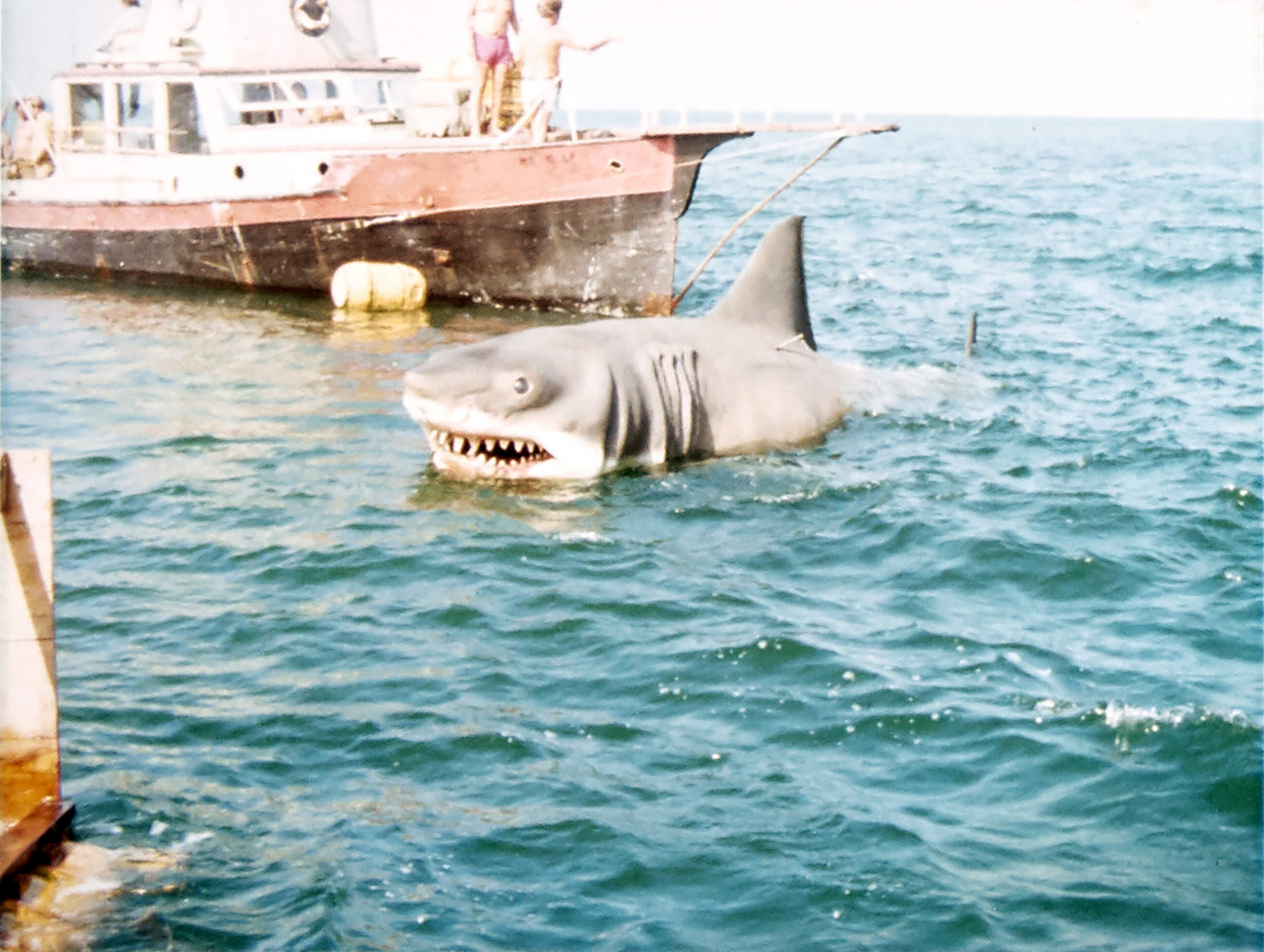 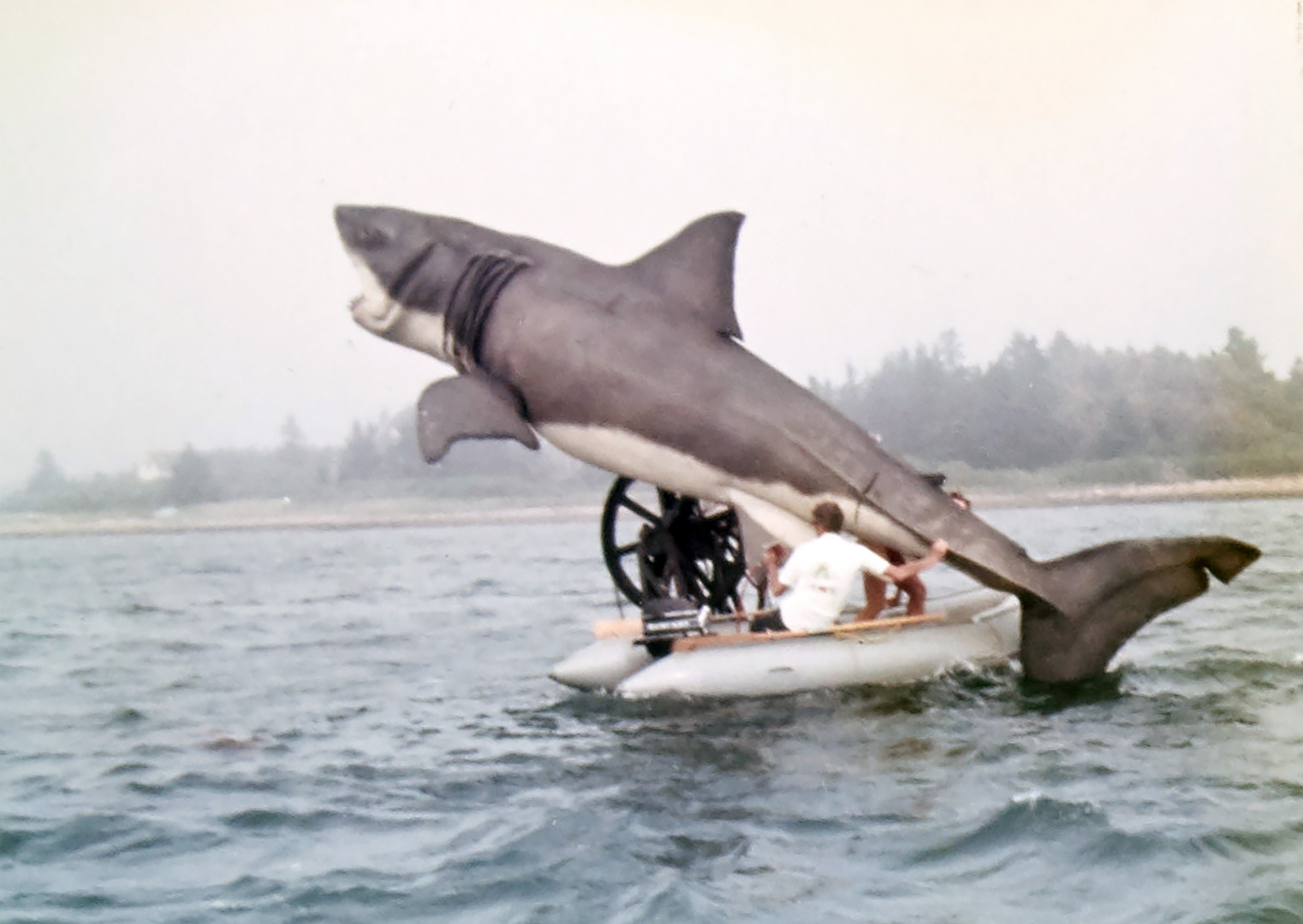 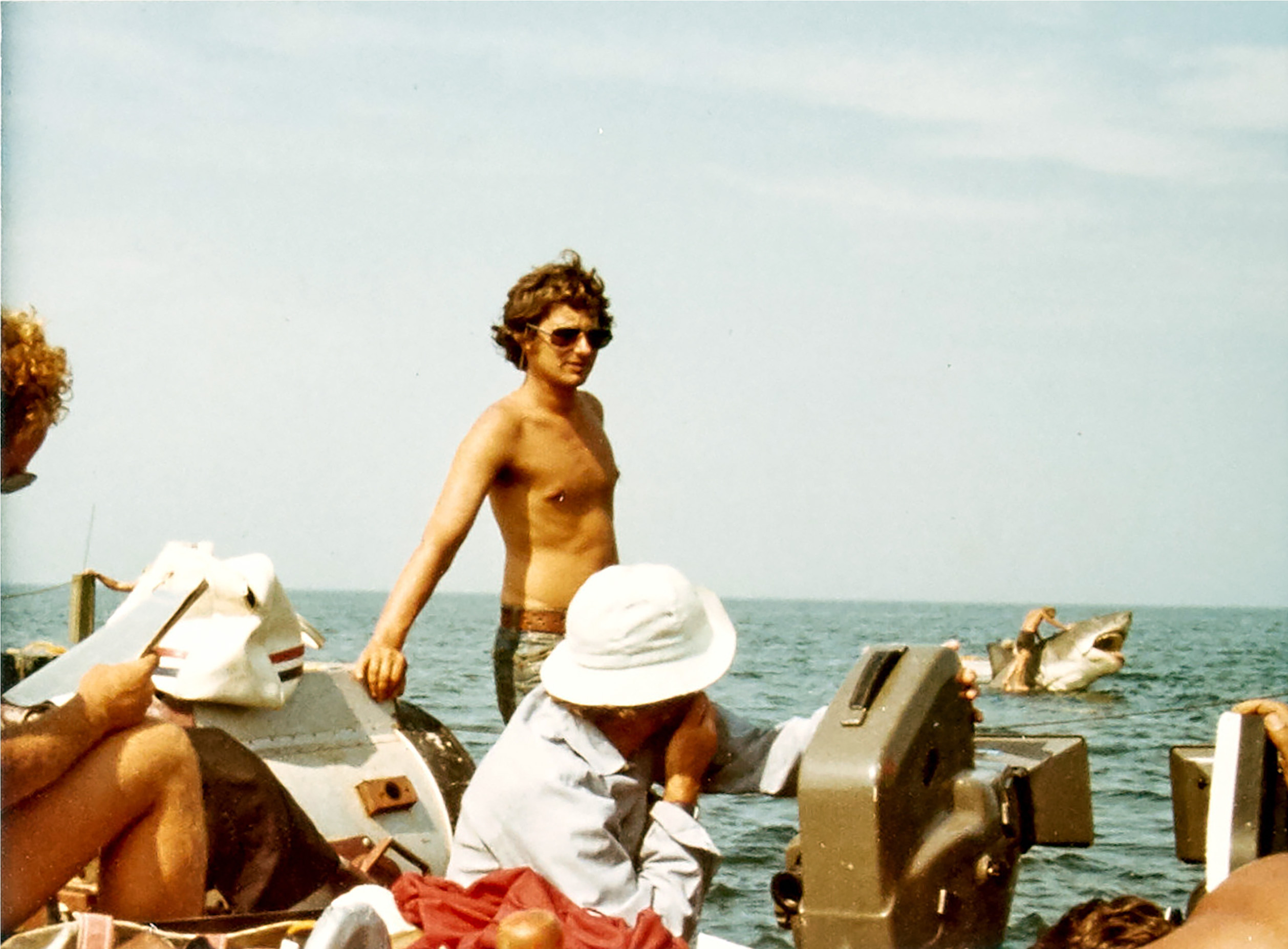 Her fascinating photos show the huge hydraulic shark out of the water between shots and hoisted above a dinghy for an action scene.

The 25ft model, which the cast and crew affectionately named Bruce, is seen with its mechanical parts exposed on the side away from the camera.

There are also candid snaps of director Steven Spielberg including one of him on a boat with no shirt on while a crew member wrestles with the rubber shark in the water.

Another shows Spielberg directing from the water while a cameraman balances on the end of a wooden plank to shoot into a boat for the thrilling final scenes.

Bruce, the mechanical shark named after Spielberg's lawyer, features prominently both in and out of the water.

In one snap he is seen being carried on a wooden pallet with his mechanical workings exposed.

He is also seen mounted on a metal arm that allowed the monster shark to move realistically. 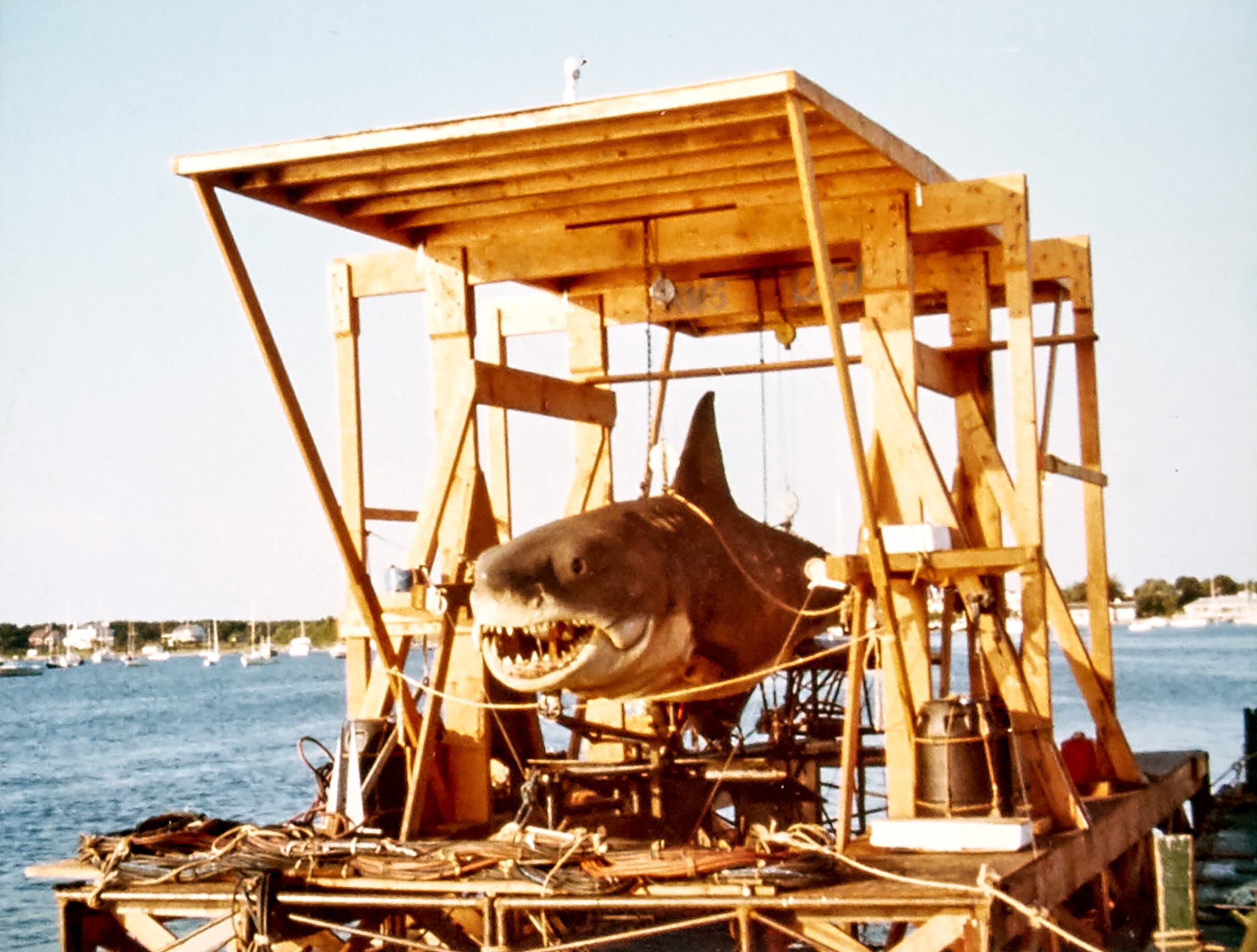 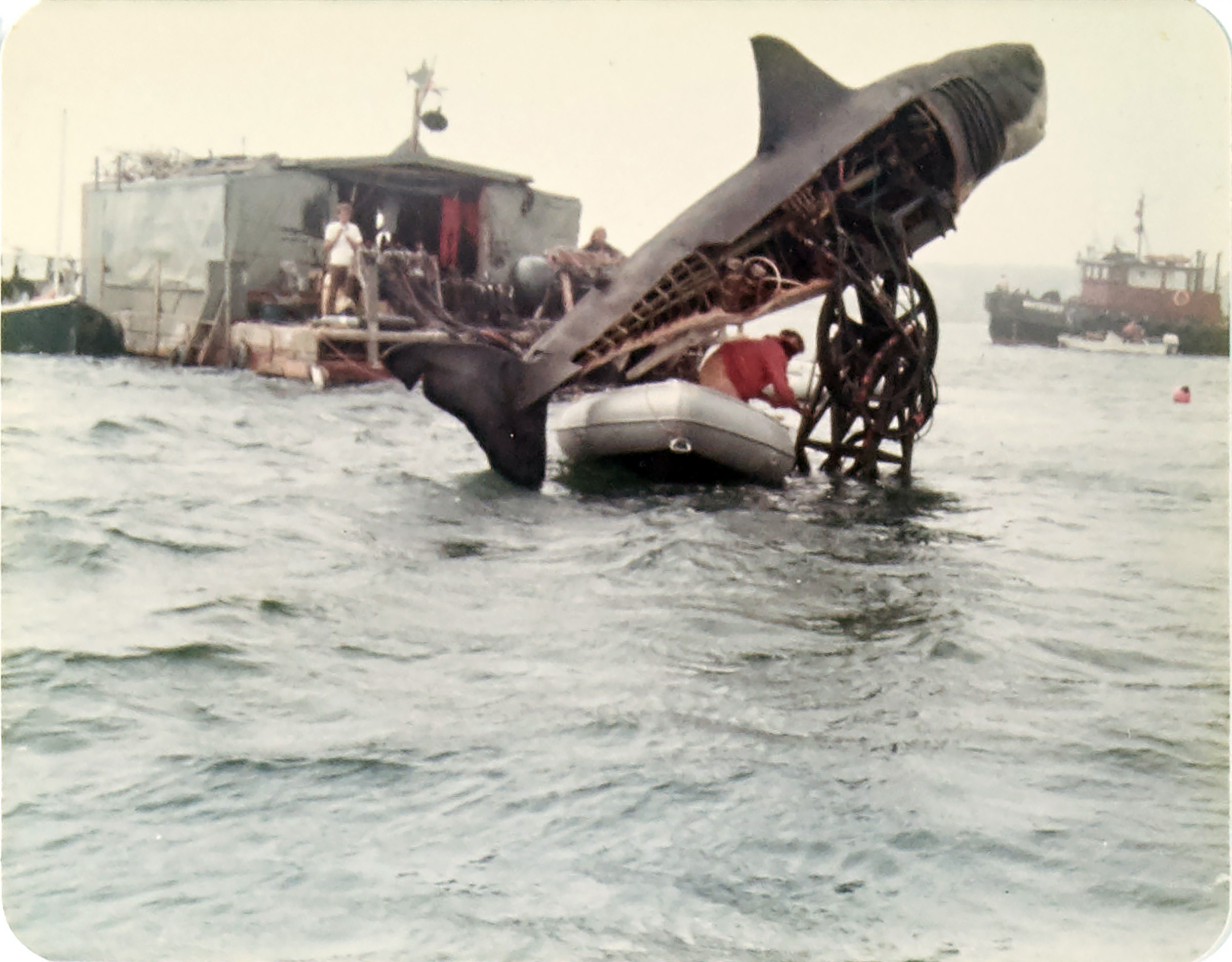 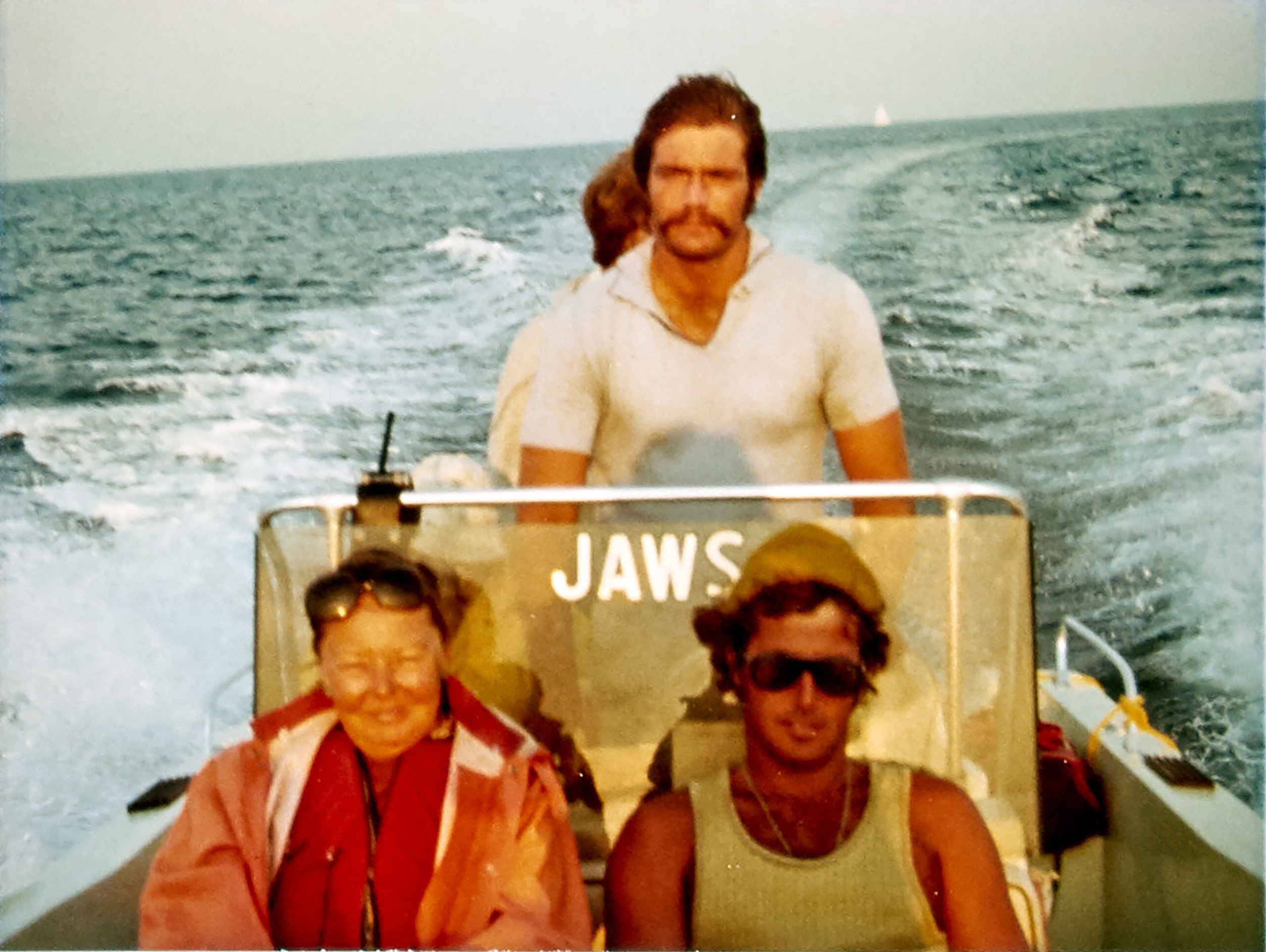 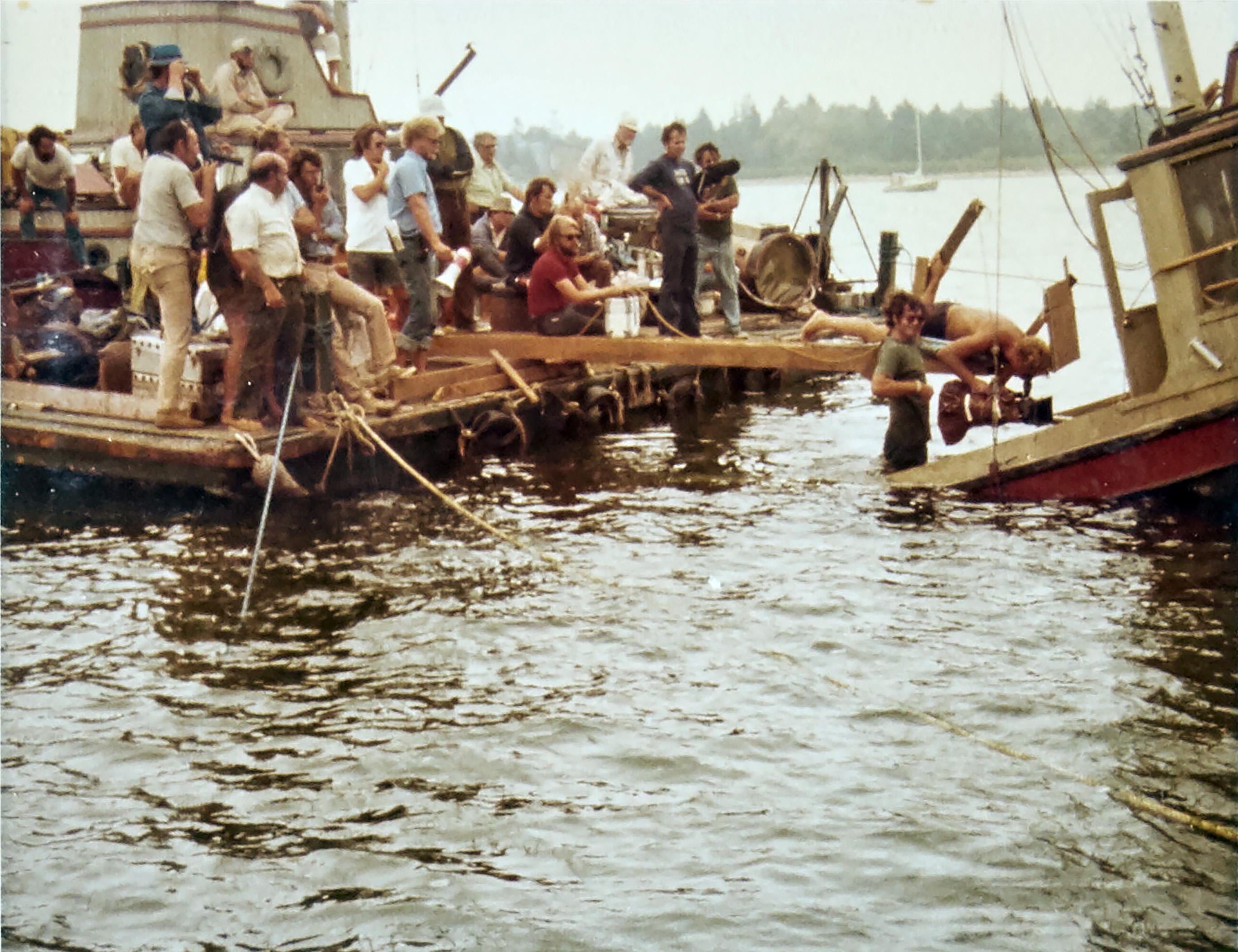 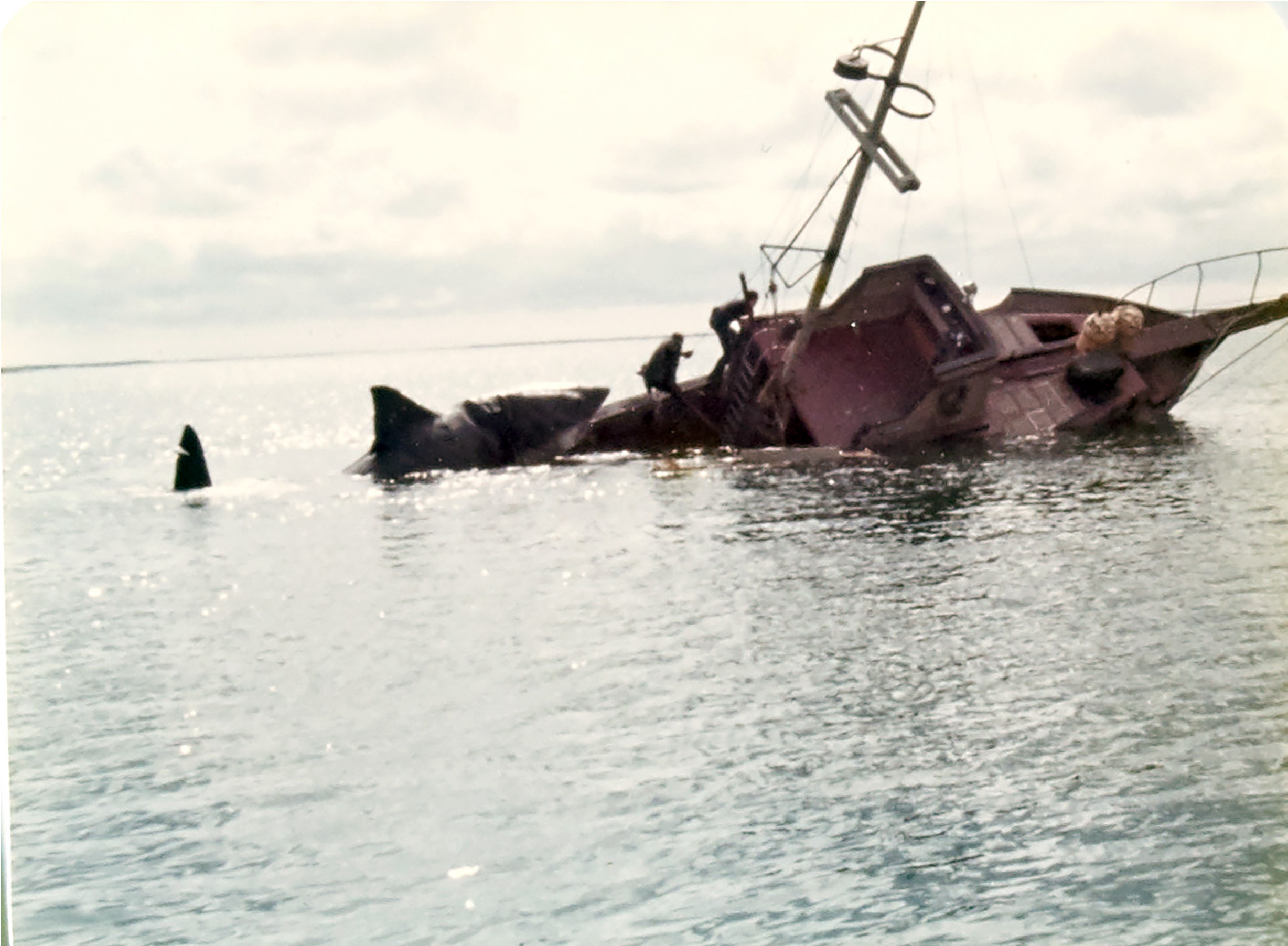 They are being sold by by Mrs Bryant's family through auctioneers Bonhams who are expecting offers of up to £3,700.

"They come from the script supervisor of the film, Charlsie Bryant. Her family consigned the photo album to us.

"The photos have never been seen or published before.

"I think they would appeal to a whole range of buyers from Jaws fans to film history fans, science fiction fans and Spielberg fans.

"There is also a market among museums or collectors who are interested in one-of-a-kind memorabilia."

After they collaborated on Jaws, Charlsie Bryant worked with Spielberg again on the 1977 hit Close Encounters Of The Third Kind.

He described her as his favourite script supervisor and wanted to have her work on the comedy blockbuster 1941 which came out in 1979.

However, she died unexpectedly shortly before production got under way and the final movie was dedicated to her memory.

Her 30-year-career also saw her working with the likes of Alfred Hitchcock and Nicholas Ray.

The sale of her photographs takes place on December 11. 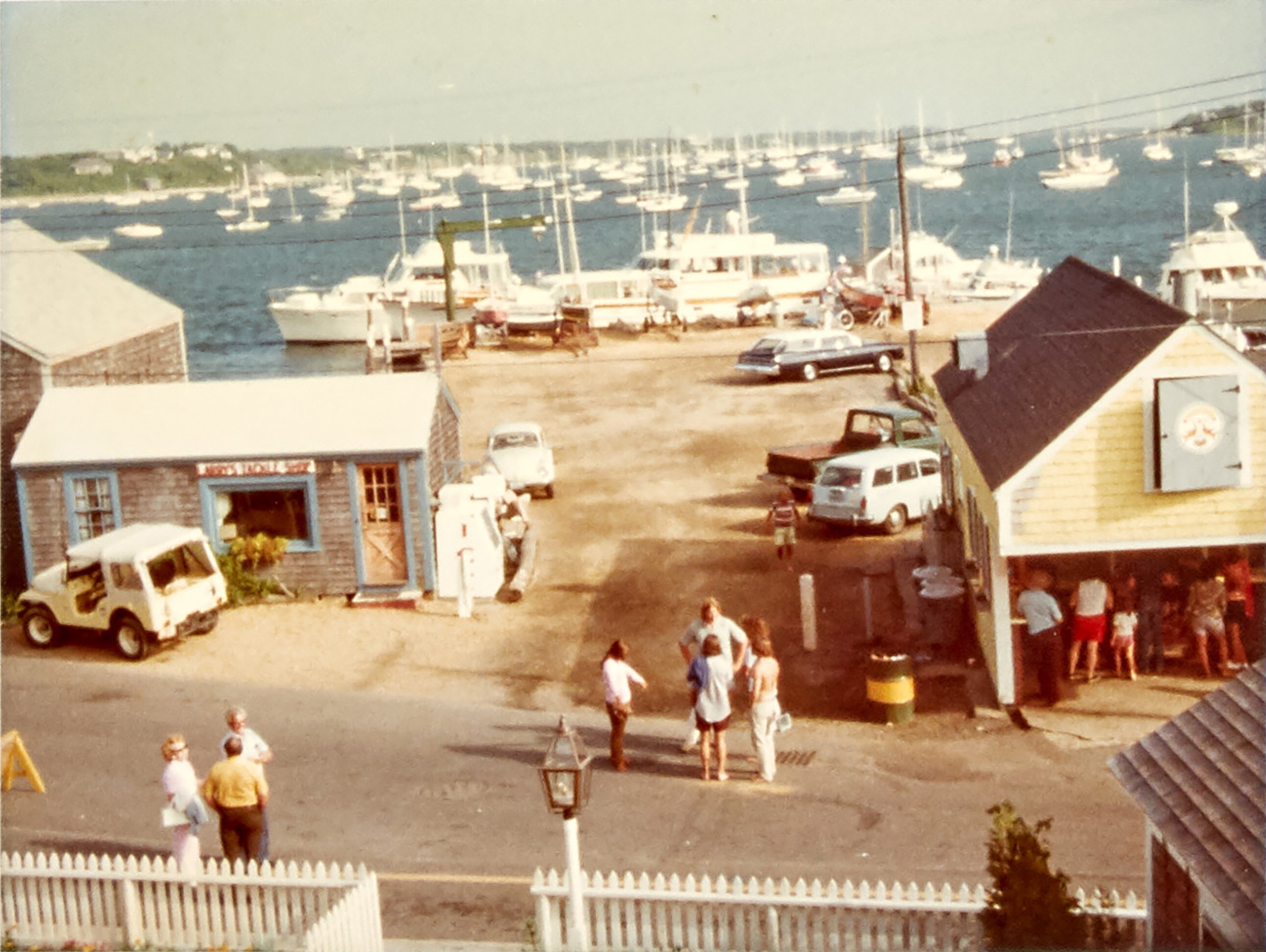 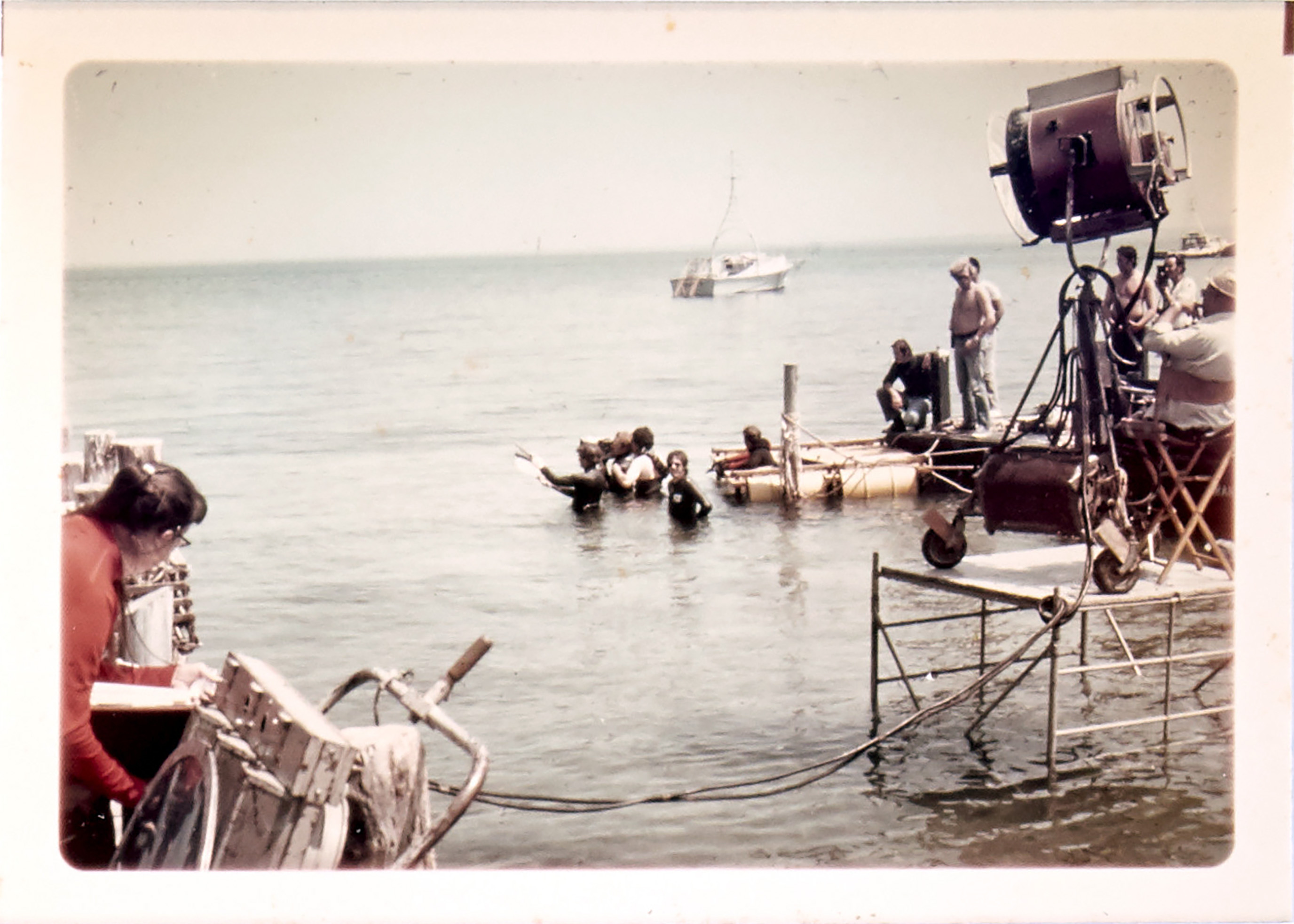 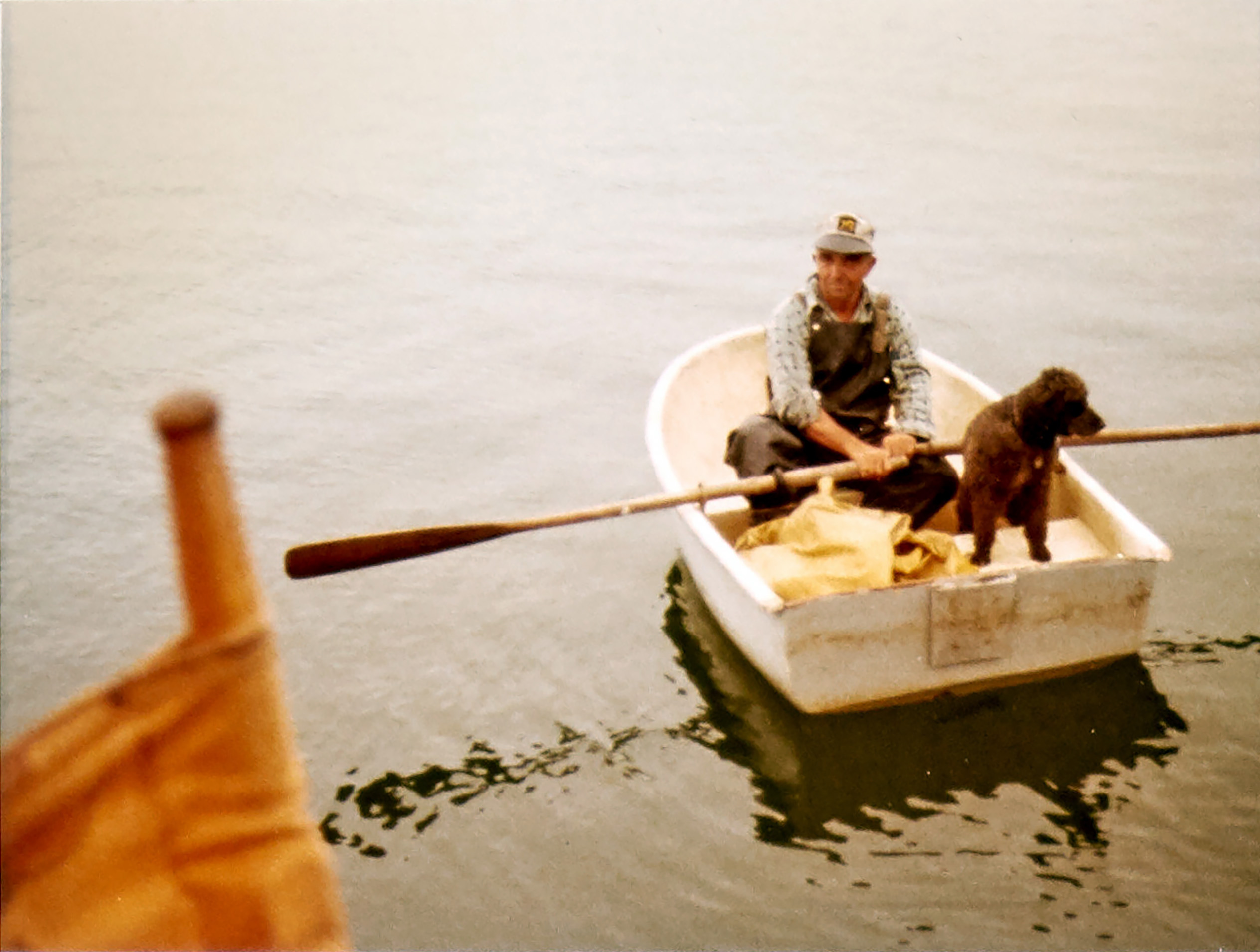 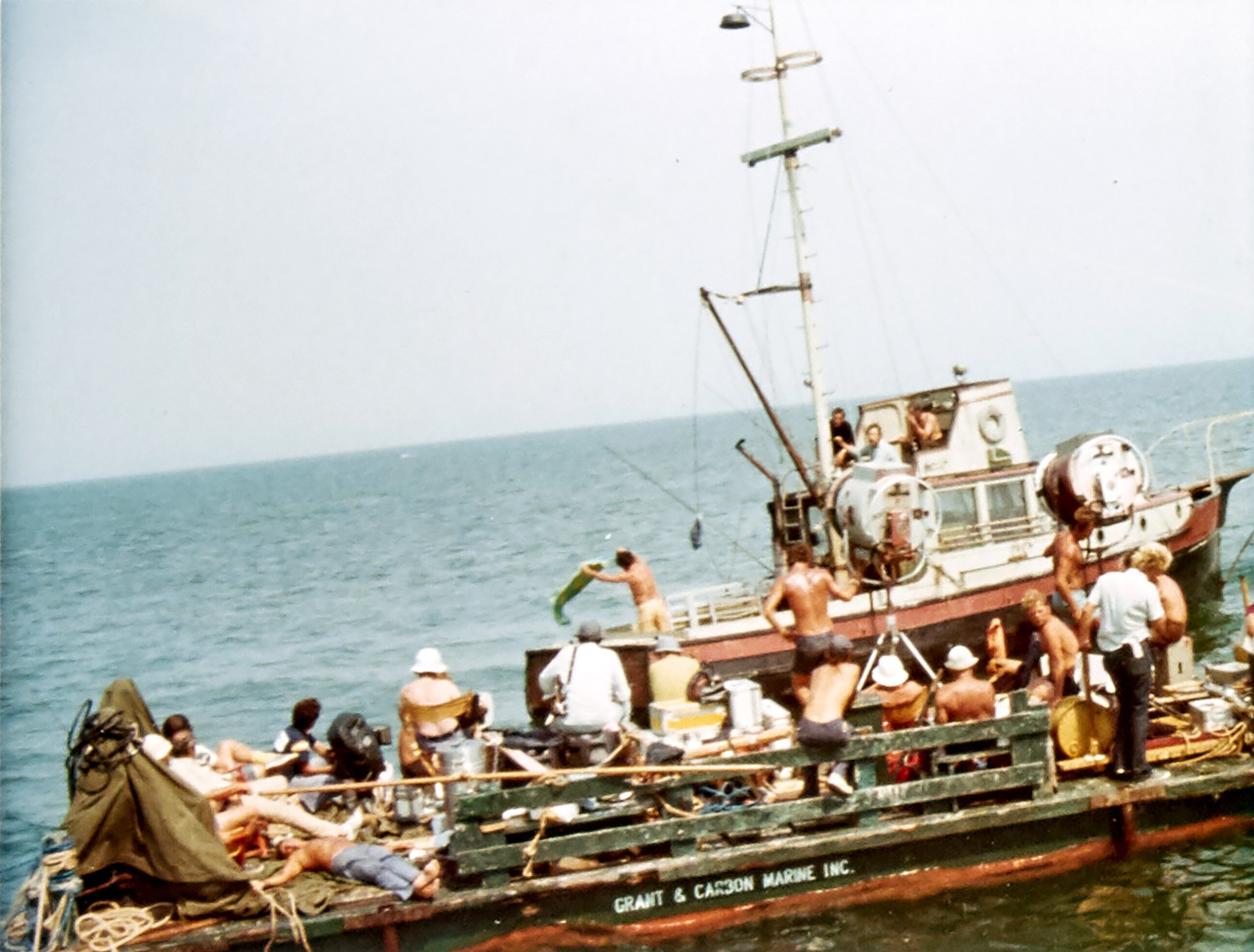 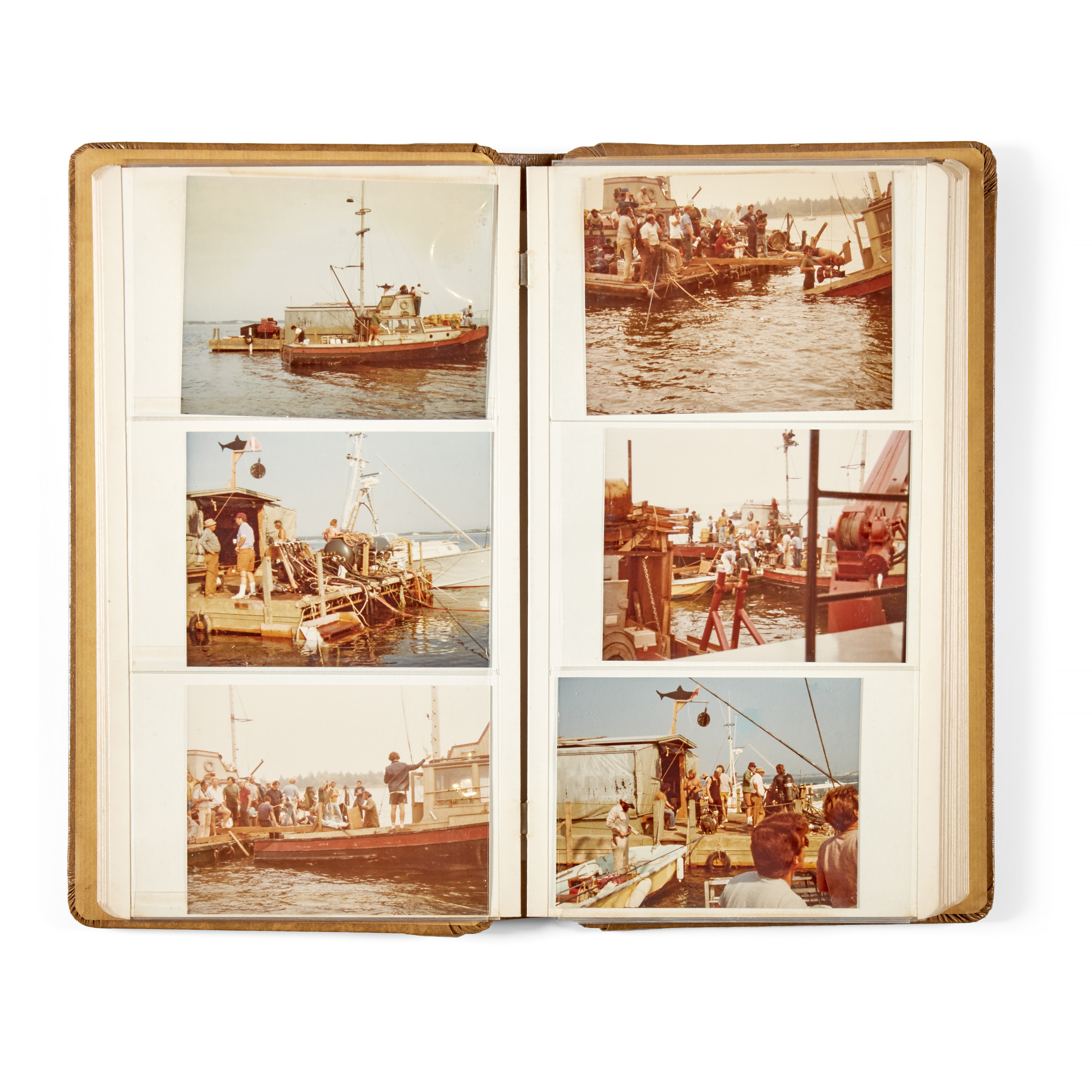