OBSESSED with the movie Jeepers Creepers and other twisted horror films, Jessica Camilleri was driven the kill her own mum.

The "Demon Daughter" decapitated her mum Rita at their home in Sydney, Australia, before dropping her head in front of a neighbour’s home. 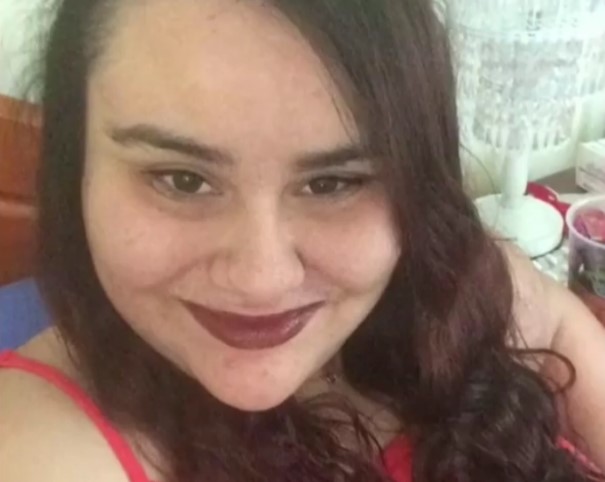 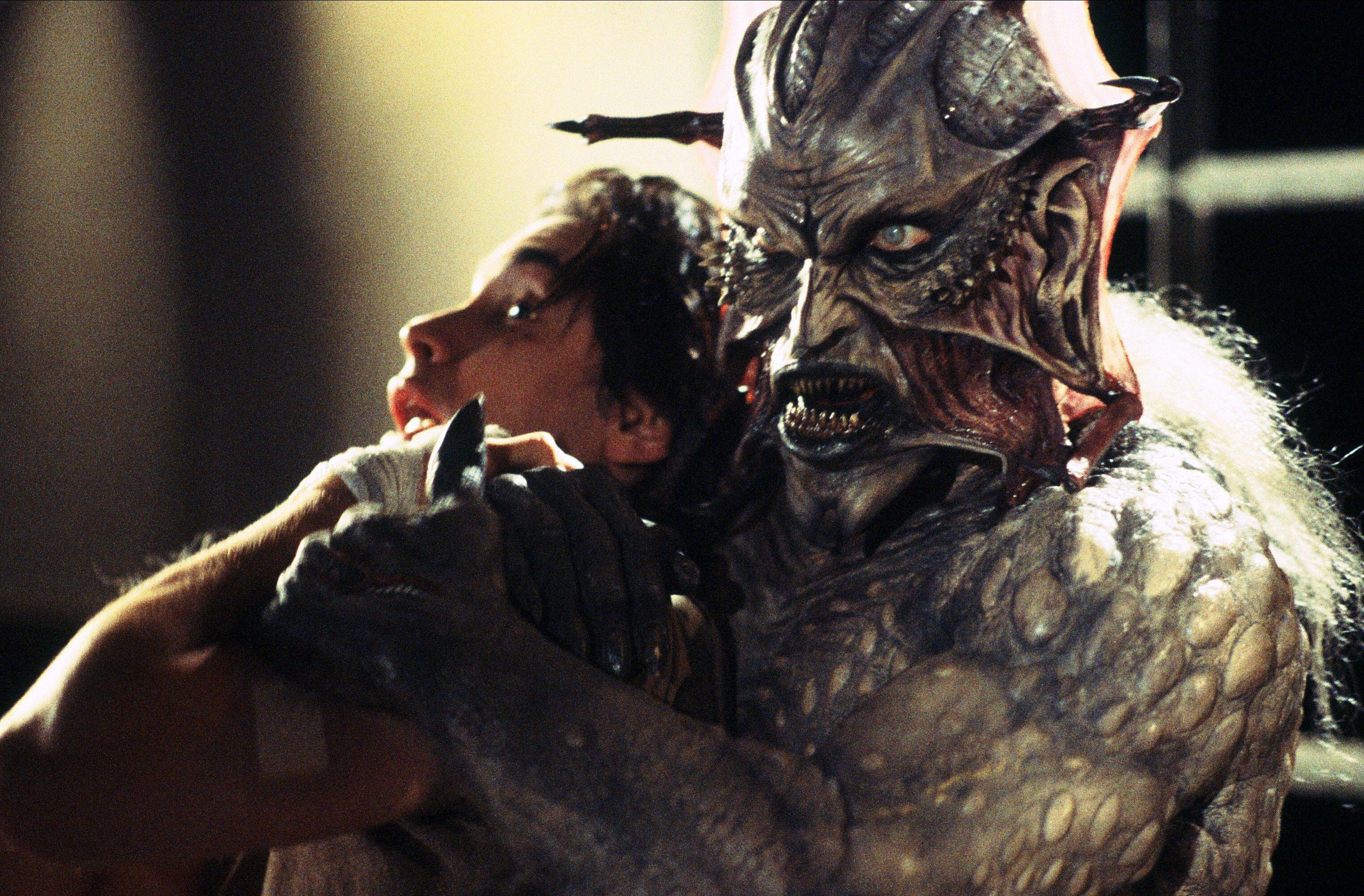 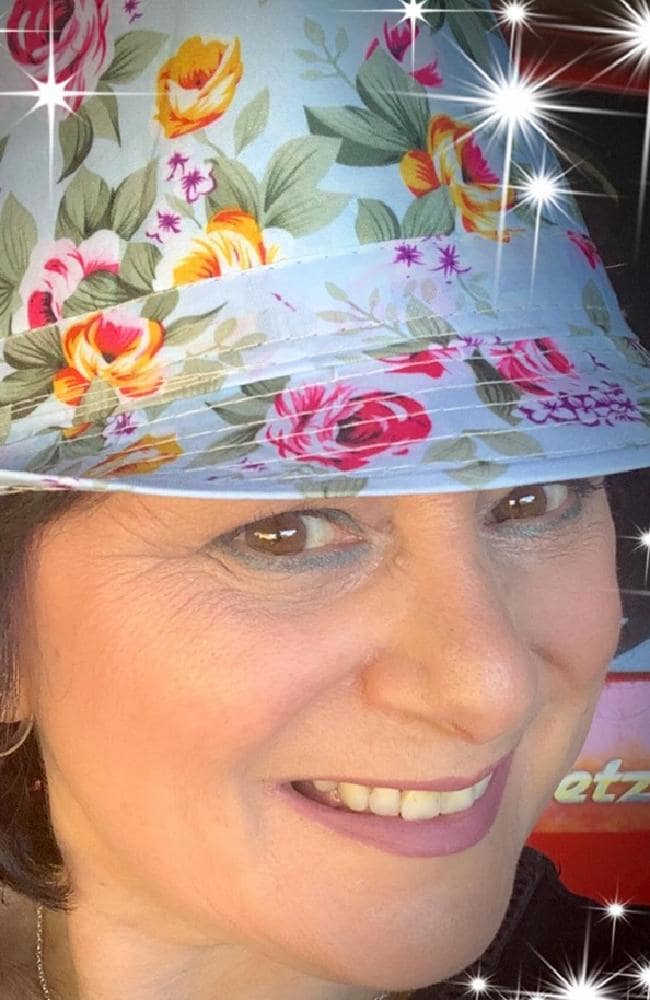 The 25-year-old said that violent films such as 2001 horror flick Jeepers Creepers were her “favourite movies in the world.”

And in a frenzied attack after an argument, she stabbed her 57-year-old mum more than 100 times before cutting out her eyeballs, tongue, and nose.

She then proceeded to place the severed head on the footpath.

Camilleri was subsequently arrested soaked in blood and immediately confessed her crime.

"I killed my mum," she told a police officer.

In the police recording, Camilleri can be heard saying: "My mum's head is on the concrete over there.

He said: “While police are trained to respond to all types of situations, there’s no getting away from the fact this was a horrific attack.

“This is up there with one of the most significant, most horrific scenes police have to deal with.

“Detectives are now working meticulously through the information available to us.

“But it’s a very difficult and challenging investigation. It is also in its very early stages and as you’d understand, there is still a long way to go in this inquiry.

"Police officers attending the scene have been offered professional support.”

The remainder of the grandmother's body was found in parts on the kitchen floor, including the tip of her nose, eyeballs, and tongue, Crown Prosecutor Tony McCarthy told the jury later.

She liked horror movies where there was killing. She would rewind to certain parts."

One of her friends, Cathleen Day, told Daily Mail Australia that Jessica suffered “major mental [health] issues, but her mum always supported her.

Her fascination with horror movies appears to have spiked prior to Rita's death, reported 7 News at the time.

Before killing her mum, In July 2020, Jessica uploaded a picture of Jeepers Creepers – about a flesh-eating demon.

In an earlier post, she posted pictures from Jeepers Creepers and Texas Chainsaw Massacre, saying that such horror movies were her "favourite movies in the world".

The NSW Supreme Court has heard horrific details of the gory death in December 2020.

Forensic pathologist Dr Jennifer Pokorny, who carried out the autopsy, told the court Rita had sustained "innumerable, at least 100 stab wounds over her head" and "innumerable overlapping stab wounds associated with decapitation to the neck".

The court heard how Camilleri had an obsession with horror films and owned eight copies of The Texas Chainsaw Massacre and five of Jeepers Creepers, both of which she watched “over and over”.

Camilleri’s emergency call to the cops was also played at her trial.

"Mum has had enough of me because I admit I've been a challenge and it's this ongoing thing has been going for months," she said.

"Anyway she had enough of me, she grabbed me by the hair and dragged me from my room all the way to the kitchen.

"She got a knife and she tried to stab me with it, and I grabbed the knife and thought she was going to stab me so I stabbed her back.

She pleaded not guilty to murder. 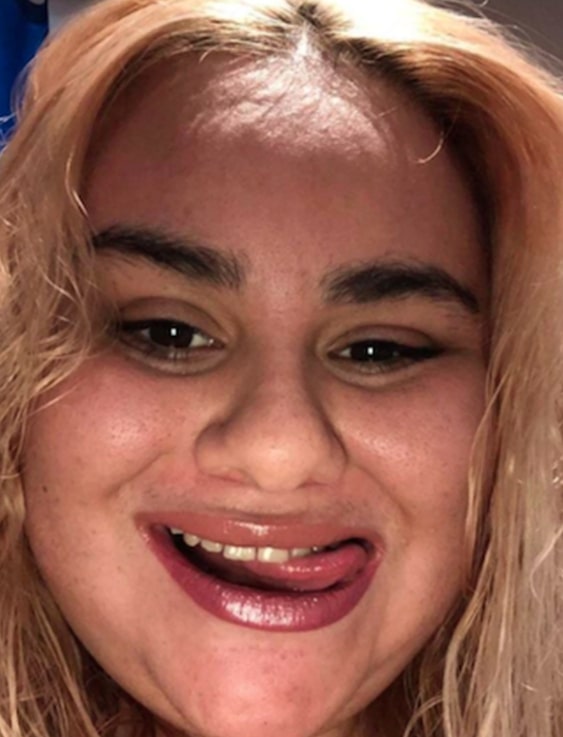 And a year after the attack she told psychiatrist David Greenberg was where she got the ideas, ABC reported.

"I was thinking sick thoughts."

He added that Camilleri has a "very complex mental picture."

Referring to her film choices, psychiatrist, Richard Furst, told jurors: "I don't think she feels afraid. I think she gets enjoyment from them".

Camilleri not only had a "warped perception" of the films but obtained a "template" for when the anger overwhelmed her, he said.

Her sister, Kristy Torrisi, told the court: "She liked horror movies where there was killing.

"She would rewind to certain parts."

The jury heard how Camilleri would prank call strangers, threatening them as well attacking family members.

In December 2020, she was found guilty of manslaughter but not guilty of murder.

She was sentenced to 21 years and seven months behind bars.

The judge found that she had committed "as serious a form of manslaughter as possible".

She added that Camilleri was not remorseful about the killing.

She added Rita Camilleri "must have been in extreme pain and both shocked and terrified by what was being done to her by her own beloved child".

Camilleri’s older sister Kristy Torrisi delivered a tearful victim impact statement, saying her mother was "butchered like she was nothing".

"I wouldn't wish this pain upon anyone," she said. "My heart feels incredible pain day in, day out."