Rep. Ilhan Omar went after Donald Trump after he attacked the Somali-American congresswoman during a campaign stop in Pennsylvania.

On Tuesday, Trump suggested that Ilhan was in no place to tell him how to run a country because she was not born in America. “How about Omar of Minnesota?” Trump started his racist and xenophobic attack. “We’re going to win the state of Minnesota because of her, they say. She’s telling us how to run our country. How did you do where you came from? How’s your country doing?”

Omar is a United States citizen, evident by her position in Congress, a requirement for the job. But Trump has continued to attack the Minnesotta rep on the basis of her skin color and birth outside of the country. This time Omar was quick to respond in a tweet. 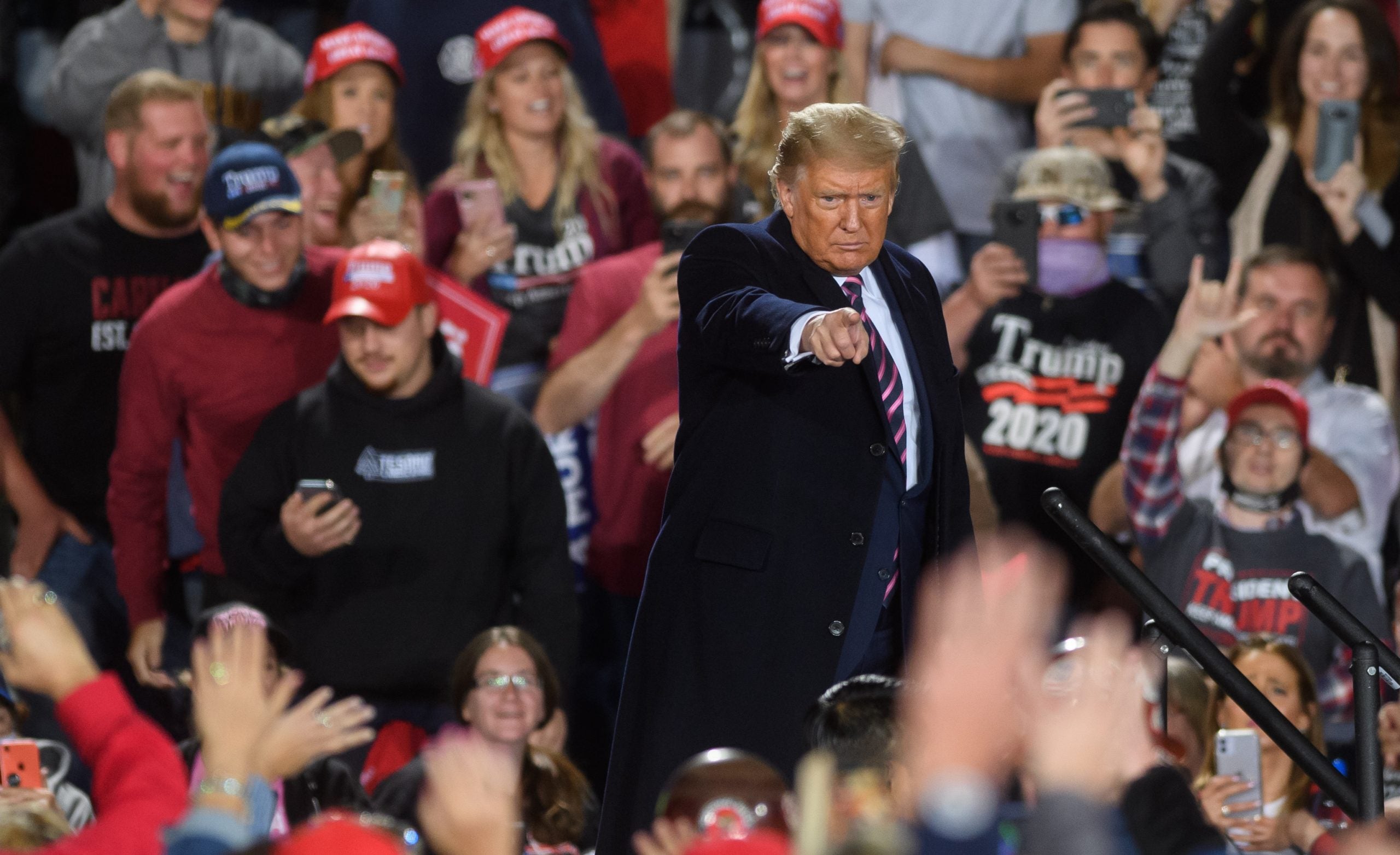 “Firstly, this is my country & I am a member of the House that impeached you,” Omar shot back. “Secondly, I fled civil war when I was 8. An 8-year-old doesn’t run a country even though you run our country like one.”

Omar has been critical of Trump’s job performance while in office. When he attacked her in February of 2019 about an apology she made after controversial Isreal tweets, Omar shot back at the Republican leader stating that he was responsible for trafficking in hate his whole life. “I learned from people impacted by my words. When will you?” she queried.

In July 2019, Trump set his aim on Omar again, but this time he included her close friends in Congress. He told the four congresswomen known as “The Squad” to “go back and help fix the totally broken and crime-infested places from which they came.” Three of the four representatives are from the United States. Omar came to the country as a child.

Trump has made attacks on immigrants and women of color a mainstay at his public events. Omar said the “cult-like rallies” often leave her wondering why Donald Trump and his supporters are so obsessed with her.