The head of global mining giant Rio Tinto and two other executives have resigned after an investor revolt over the destruction of the Juukan Gorge in Western Australia.

Jean-Sebastien Jacques will stay on as chief executive until a successor is found or until March next year, whichever comes first.

Their resignations come after months of pressure over the destruction of Aboriginal sacred sites dating back 46,000 years. 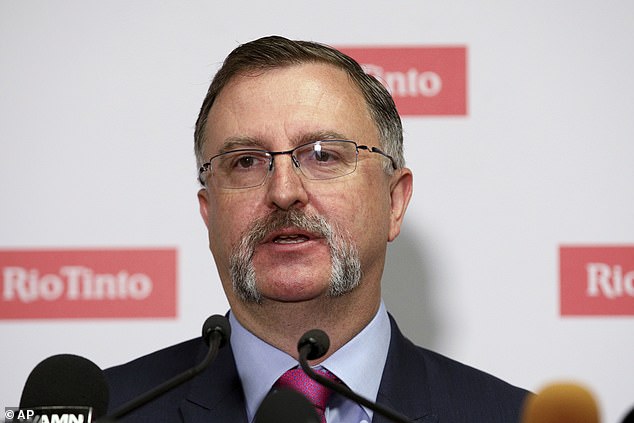 Jean-Sebastien Jacques (pictured) will stay on as chief executive until a successor is found or until March next year, whichever comes first Juukan Gorge in Western Australia is one of the earliest known sites occupied by Aboriginals in Australia. Pictures taken on June 2, 2013 (top) and how it was on May 15, 2020 (bottom)

‘What happened at Juukan was wrong,’ Rio Tinto chairman Simon Thompson said in a statement on Friday.

‘We are determined to ensure the destruction of a heritage site of such exceptional archaeological and cultural significance never occurs again at a Rio Tinto operation.’

Mr Thompson acknowledged a lack of individual accountability had undermined the company’s ability to rebuild trust and move forward.

Environment and shareholder activist groups were quick to welcome the resignations.

James Fitzgerald from the Australasian Centre for Corporate Responsibility said the removals were just the first step. 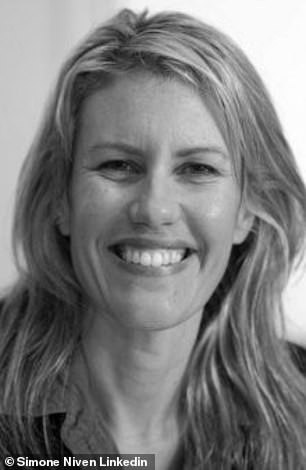 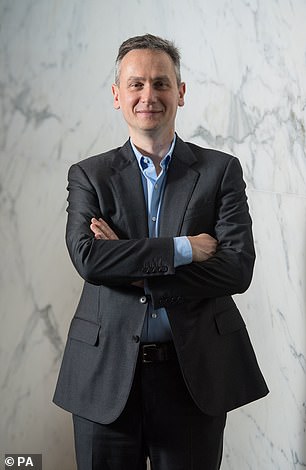 ‘Investors have stepped up in this instance and demonstrated they will not accept corporate misinformation and the absolute disrespect to cultural sites that has become Rio’s modus operandi,’ he said.

‘This is just the first step on a long path towards restoring Rio Tinto’s good practice and reputation in its relationships with Indigenous people.’

The traditional owners of the ancient cultural sites, the Puutu Kunti Kurrama and Pinikura people, have wanted a more prominent public platform to present their views on the disaster since it took place in May.

They are calling on federal politicians investigating the blast to visit the site and see the full impact of the destruction.

Rio had approval for the Juukan blast but did not tell traditional owners the company had examined multiple options for expanding its mine that did not involve damaging the rock shelters.

In 2018, the company received an expert report that assigned the caves the highest archaeological significance in Australia.

A Rio board review released last month determined no single root cause or error was behind the incident.

Until Friday, the three executives held on to their jobs but had their bonuses cut.

Rio has committed to helping establish a ‘keeping place’ on PKKP country for artefacts and other items salvaged from the rock shelters, some of which are being stored in a shipping container.