THE BATTLE to be Britain's next PM cranked up a gear today as Rishi Sunak and Liz Truss both bagged big Cabinet backers.

Grant Shapps abandoned his own bid to throw his weight behind the ex-Chancellor, while deputy PM Dominic Raab also endorsed him. 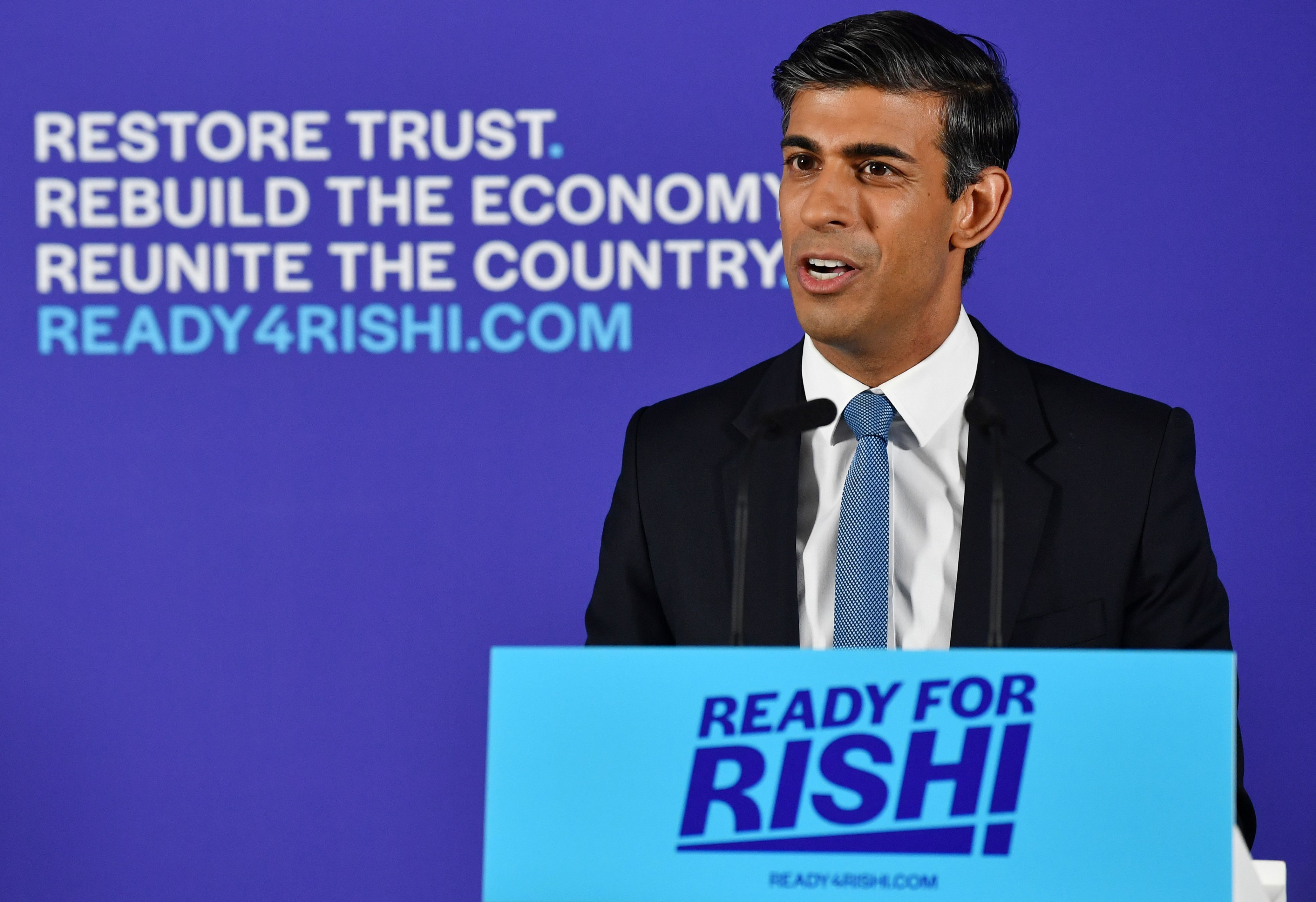 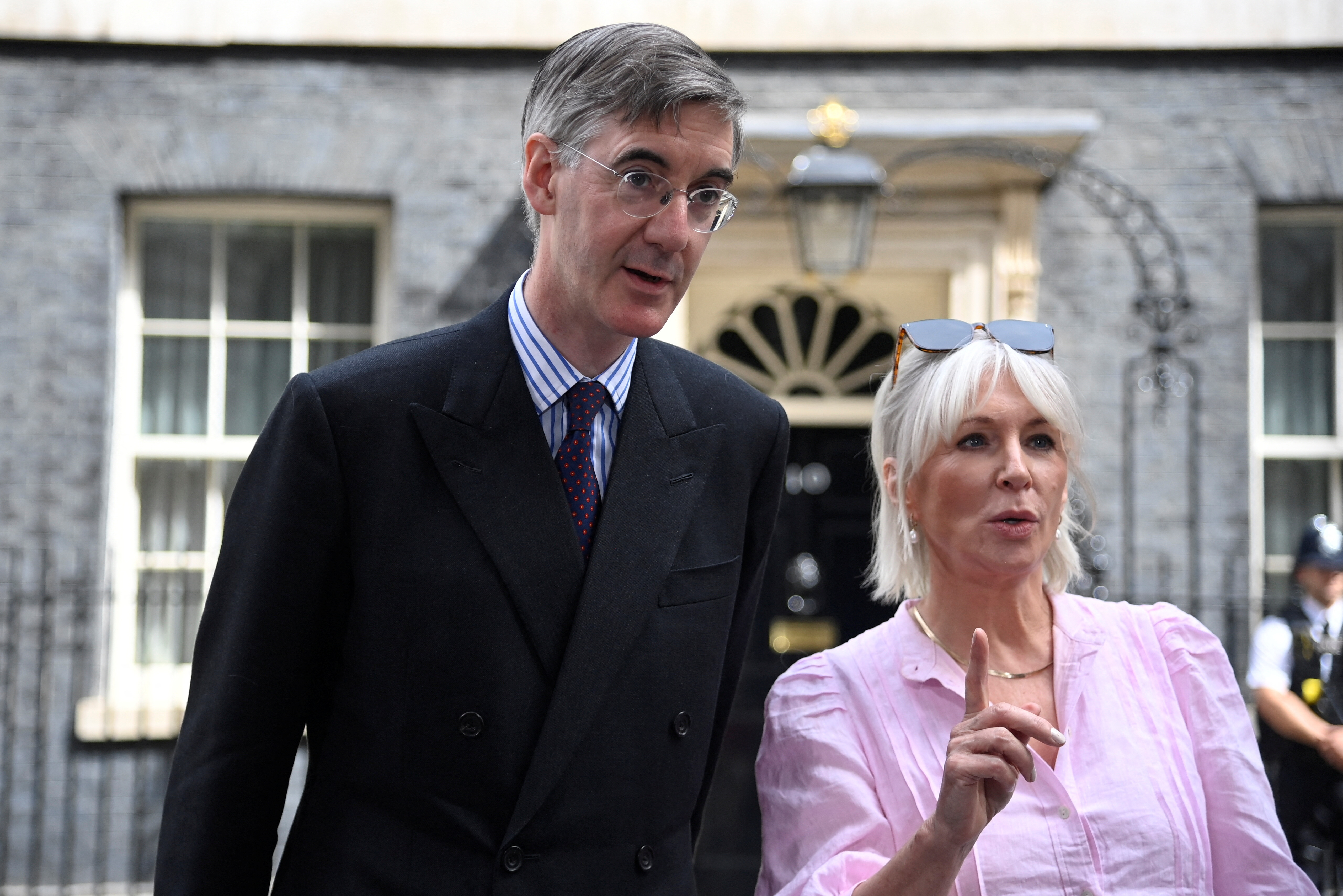 Making a surprise appearance at Mr Sunak's leadership launch, the top Tories handed another boost to the early runaway favourite.

The pair are ultra-Boris loyalists and standard bearers for the party's right-wing Brexiteer faction.

True-blue candidates have been jockeying to fight frontrunner Mr Sunak in the final round as the champion of Brexit and low taxes.

Wannabe PMs are scrambling to get the 20 nominations needed Conservative to get on the ballot before the 6pm deadline.

On a dramatic day in Westminster:

Party bosses on the ruling 1922 executive formally fired the starting gun on the race to be the next Conservative leader.

Chairman Sir Graham Brady laid out a timetable to whittle down the 11-strong crowded field of wannabe PMs to just two by the end of July.

The top two will then be put through rounds of hustings before a full vote of party members on September 5 when Parliament returns.

The first round of MP votes will be on Wednesday, and the second vote will be on Thursday.

Candidates will need at least 30 votes to get into the second round of voting.

in a dramatic twist, Penny Mordaunt topped a poll by ConservativeHome of party members – with one in five backing the Trade Minister.

She pipped Kemi Badenoch who won the backing of 19 per cent, with Mr Sunak lagging behind in fourth with 12 per cent.

And Chancellor Nadhim Zahawi and ex-Health Secretary Jeremy Hunt came in at 7th and 8th place in an embarrassing blow for their hopes of getting the keys to No10.

But senior Tories warned the race was wide this evening, with a fresh warning the battle was collapsing into a Game of Thrones style bloodbath.

Ex-Health Secretary Sajid Javid said the party faces “electoral oblivion" if they do not change, as he urged colleagues to "pull together".

"I'm sorry to say that, looking at some of the stories in the weekend press, it's not been our best start," Mr Javid said during his official launch speech.

"This isn't House Of Cards or Game Of Thrones. And the people who are here just because they enjoy the game are in the wrong place." 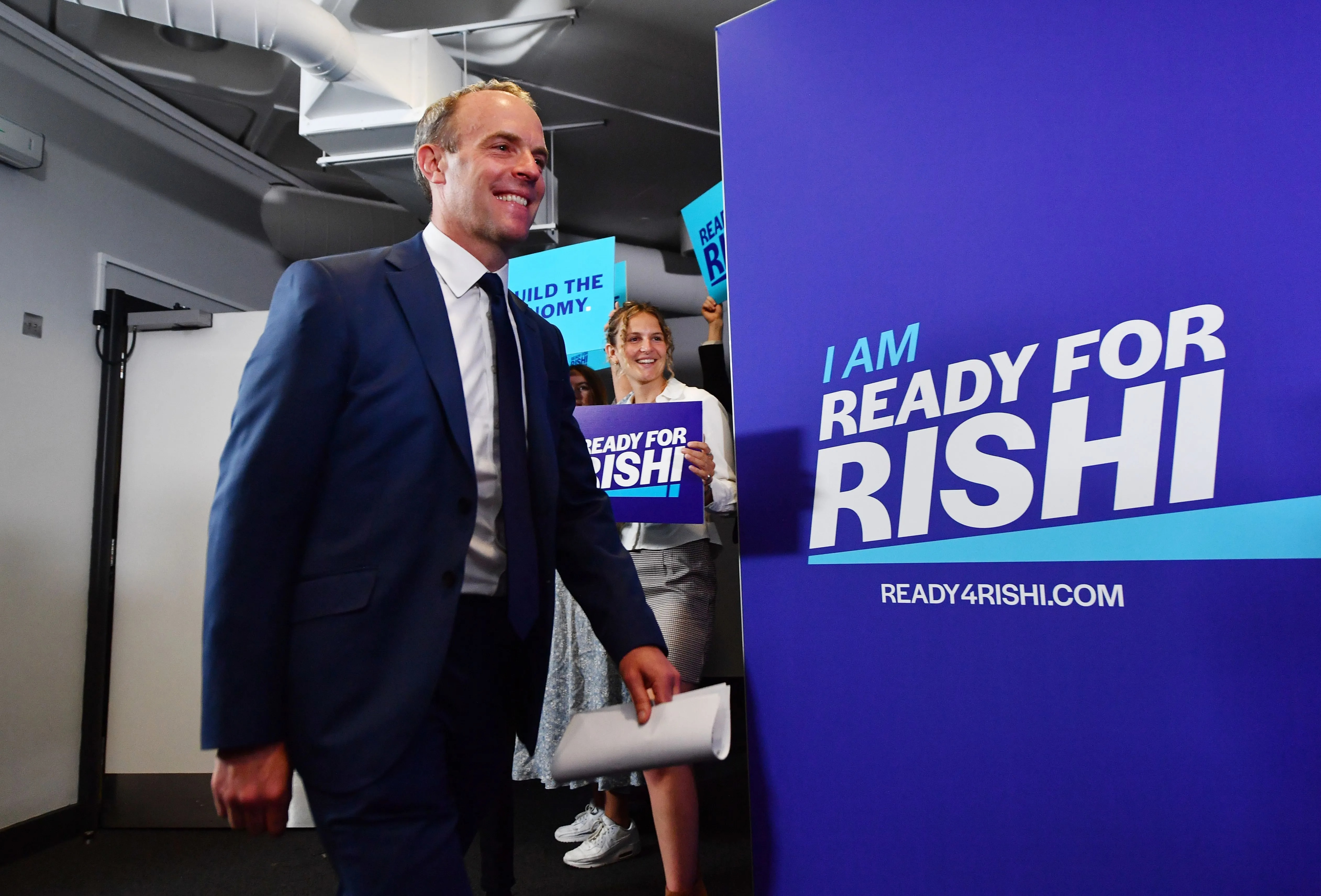