A TORY MP is set to be charged with sexual assault after an alleged victim came forward following his election.

The “rising star” — who The Sun is not naming for legal reasons — was issued with a formal summons. 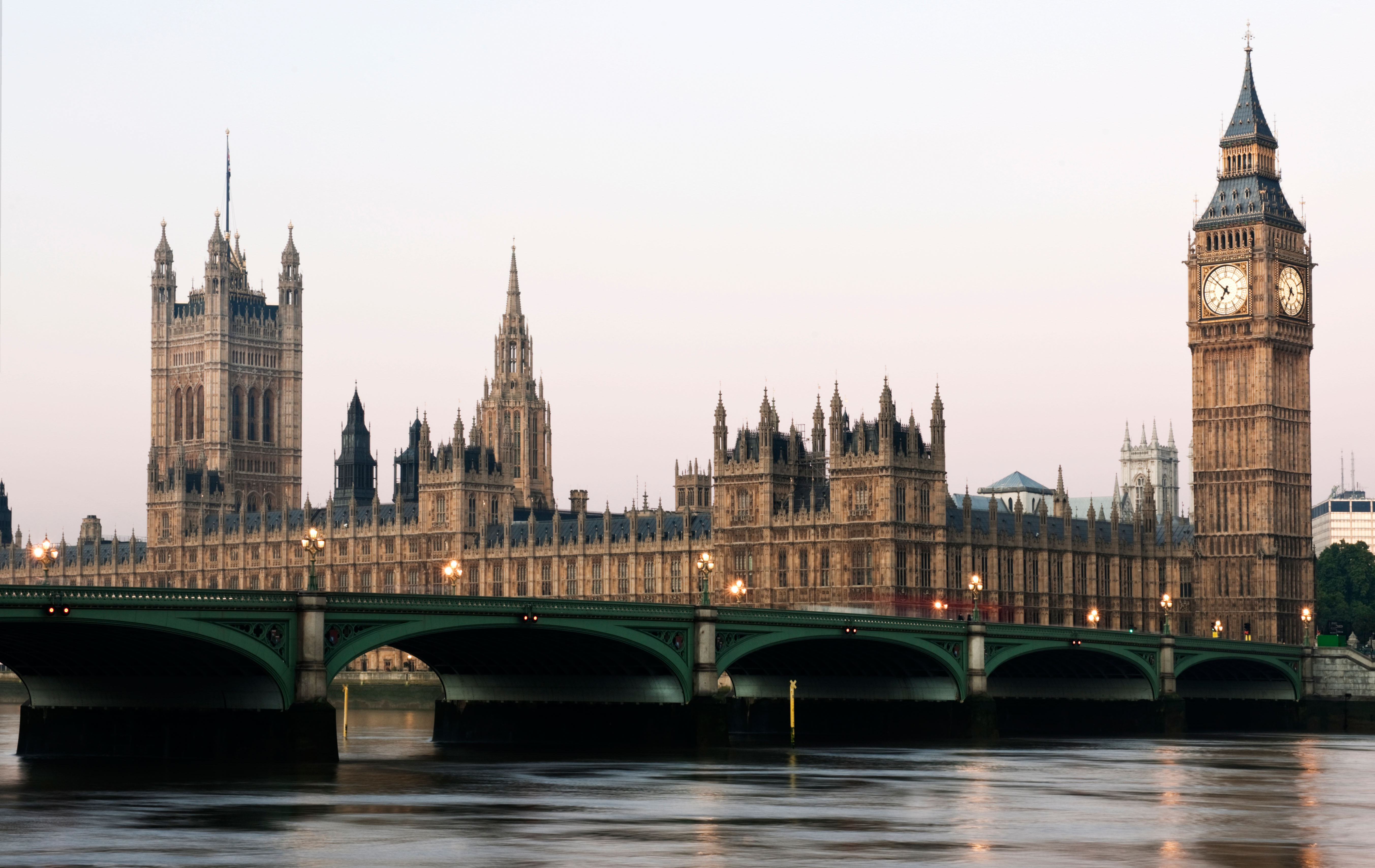 The accusation against him relates to a historic “groping” claim.

The politician’s solicitors have stated that he denies the single allegation and will fight the matter in court.

It is understood the incident is said to have occurred in 2008, before he had become an MP.

His representatives said the claims do not involve rape and are at the lower end of the scale — capable of being dealt with in the magistrates’ court.

Police are said to have been probing the issue “for months” but they have never made a formal arrest.

Instead, the MP was sent a “requisition” summoning him to face the charges in court.

Although an official charge has not yet been levelled, it is expected to land in days.

The MP could find himself suspended from the Conservative Party while he fights the claims — and he may also be told to stay away from the House of Commons.

Allies of the MP insist that the charges are simply “political smears” and that there is “not a lot in it”.

Last year, a different Tory MP and former minister was arrested on suspicion of rape.

But the Metropolitan Police dropped the case in December after saying it failed to meet the threshold to charge.