Rolling Stone has updated their list of the greatest 500 songs for the first time in 17 years, with a markedly more diverse chart that sees Aretha Franklin bumping Bob Dylan off the top spot.

The famed music publication wrote that its original list was ‘dominated by early rock and soul,’ while the new one includes a wider genre pallet that includes hip-hop, Latin pop, rap, country, indie rock and reggae.

An introduction to the list notes, ‘a lot has changed since 2004; back then the iPod was relatively new, and Billie Eilish was three years old. So we’ve decided to give the list a total reboot . . .  The result is a more expansive, inclusive vision of pop, music that keeps rewriting its history with every beat.’ NUMBER ONE – 2004 AND 2021: Aretha Franklin’s ‘Respect’ came in at number one – moving up four places – toppling Bob Dylan’s ‘Like a Rolling Stone,’ which moved from first to fourth 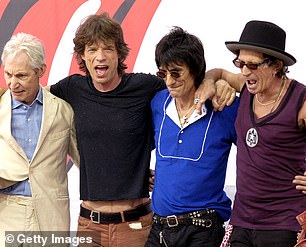 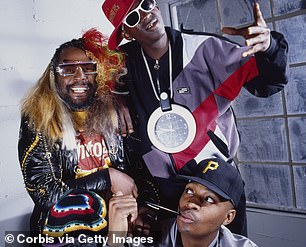 NUMBER TWO – 2004 and 2021: Public Enemy’s activist anthem ‘Fight the Power’ made its debut on the list at number two and ousted The Rolling Stones’ hit ‘(I Can’t Get No) Satisfaction,’ which took a steep drop to 31 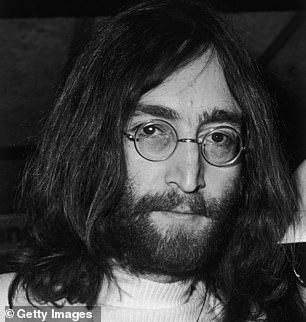 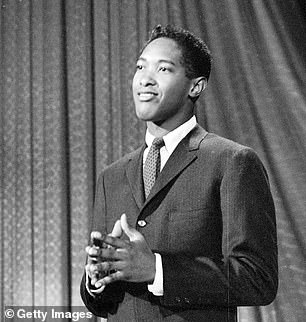 24. The Impressions – ‘People Get Ready’

18. Prince and the Revolution – ‘Purple Rain’

The updated list was created with input from players across the music industry as Rolling Stone asked 250 musicians, journalists and producers to vote for their top 50 songs of all time. Over 4,000 songs received at list one vote and the completed list features 254 songs that weren’t featured in 2004.

Aretha Franklin’s ‘Respect’ came in at number one – moving up four places – as opposed to Bob Dylan’s ‘Like a Rolling Stone,’ which was moved from first to fourth. Public Enemy’s civil rights activist anthem ‘Fight the Power’ made its debut on the list at number two and ousted The Rolling Stones’ hit ‘(I Can’t Get No) Satisfaction,’ which took a steep drop to 31. 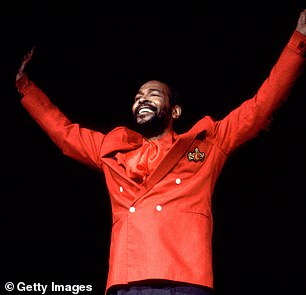 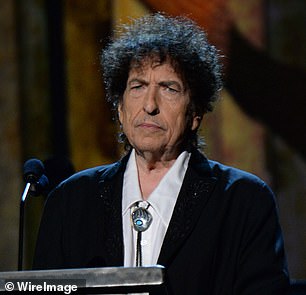 NUMBER FOUR – 2004 and 2021: Bob Dylan’s ‘Like a Rolling Stone’ dropped from its coveted first place position to fourth on the list 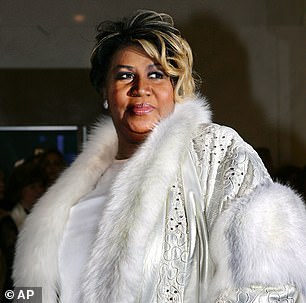 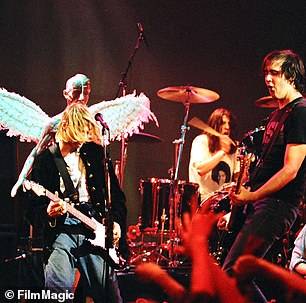 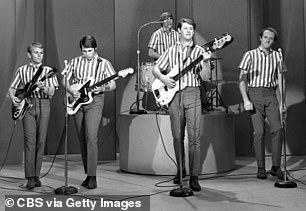 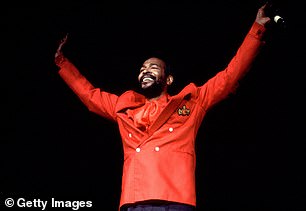 NUMBER SIX – 2004 and 2021: The Beach Boys’ ‘Good Vibrations’ has been knocked off the list entirely and Marvin Gaye’s ‘What’s Going On’ dropped two places to six

Soul musician Sam Cooke moved from number 12 to number three with ‘A Change is Gonna Come,’ bumping John Lennon’s ‘Imagine’ to 19. And following ‘Like a Rolling Stone’ is Nirvana’s grunge hit ‘Smells Like Teen Spirit,’ which moved up four places and filled the slot ‘Respect’ held in 2004.

The top ten also features five songs that didn’t even make the list in 2004, including ‘Fight the Power’ at number two, The Beatles’ ‘Strawberry Fields Forever’ at number seven, Missy Elliot’s ‘Get Ur Freak On,’ Fleetwood Mac’s ‘Dreams’ and Outkast’s ‘Hey Ya!,’ which was only a year old when the list was created in 2004.

Some of the top ten songs were taken off the 2021 list altogether, including The Beach Boys’ ‘Good Vibrations,’ which sat at six in 2004, The Beatles’ ‘Hey Jude,’  which previously earned eighth place, and Ray Charles’ ‘What’d I Say,’ which was tenth in the original list.

And a number of songs on the list weren’t even released in 2004 and the top 50 includes a number of standout songs from the past decade like Kendrick Lamar’s ‘Alright,’ Lorde’s ‘Royals’ and Kanye West and Pusha T.’s ‘Runaway.’ 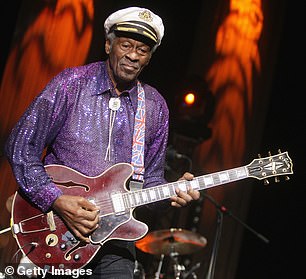 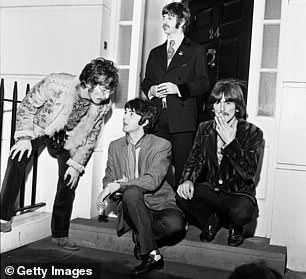 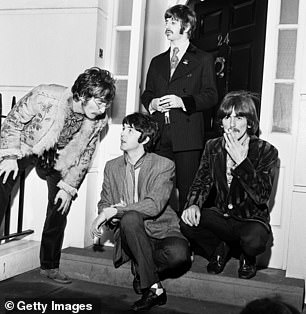 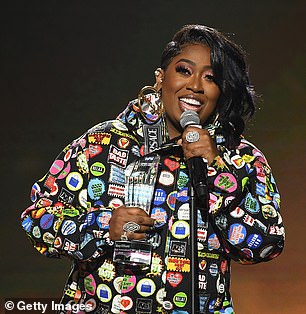 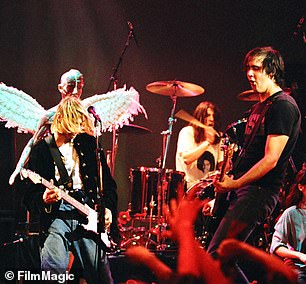 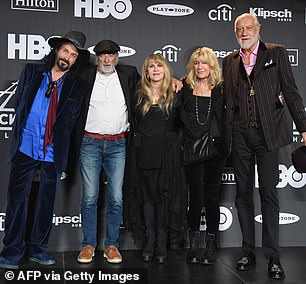 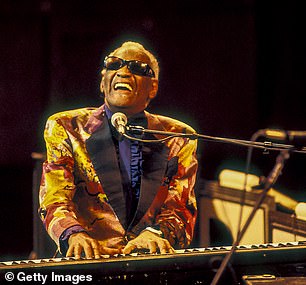 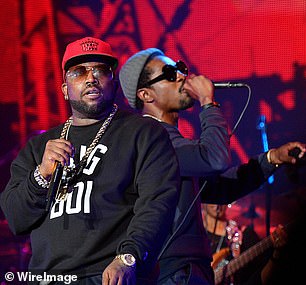 NUMBER TEN – 2004 and 2021: Ray Charles’ ‘What’d I Say’ was ousted from the list altogether and Outkast took tenth place with ‘Hey Ya,’ which was released the year before the 2004 came out

Rolling Stone’s reboot of its list of greatest songs, which it cites as one of its most-read stories ever, comes as the arts and entertainment industry is facing calls to become more diverse and better represent artists from minority backgrounds.

Such changes were catalyzed by the 2020 murder of George Floyd and ensuing Black Lives Matter protests.

That, coupled with COVID putting many forms of entertainment on pause, saw activist groups work with arts bosses to come up with new plans they have deemed fairer.

Last month, a number of the most renowned Broadway names signed a pact pledging to roll out diversity initiatives across the theater industry, reported the New York Times. The commitment includes a pledge to ban all-white creative teams, hire ‘racial sensitivity coaches’ for some shows, rename theaters for black artists and establish diversity rules for the Tony Awards.

The document, dubbed ‘A New Deal for Broadway,’ was launched by Black Theater United, an activist organization formed last year following the police killings of George Floyd and Breonna Taylor.