A ROMANIAN escort allegedly pictured wearing Tamara Ecclestone's stolen necklace told cops she had "f*** all" to do with the £25m gems raid, a court heard today.

Maria Mester, 47, is accused of being a "supporting cast" members for the burglars who had travelled from Italy to break into the celebrities' homes last December. 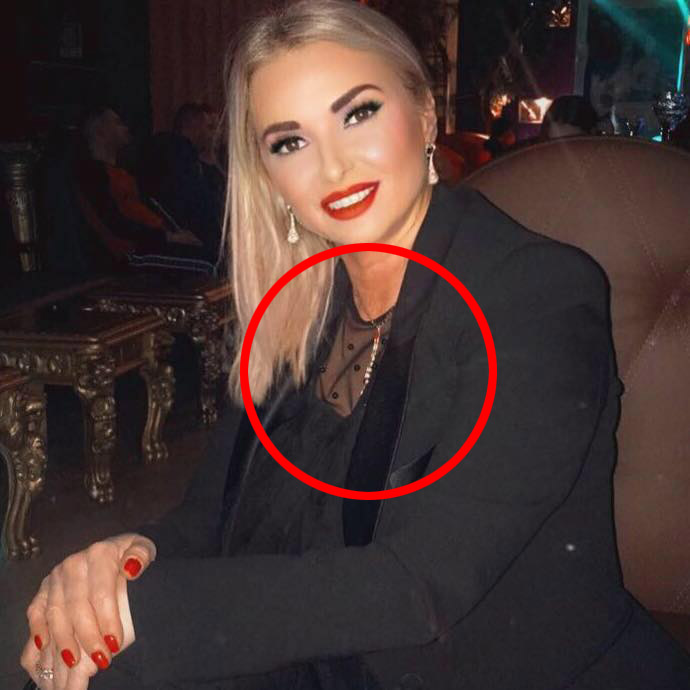 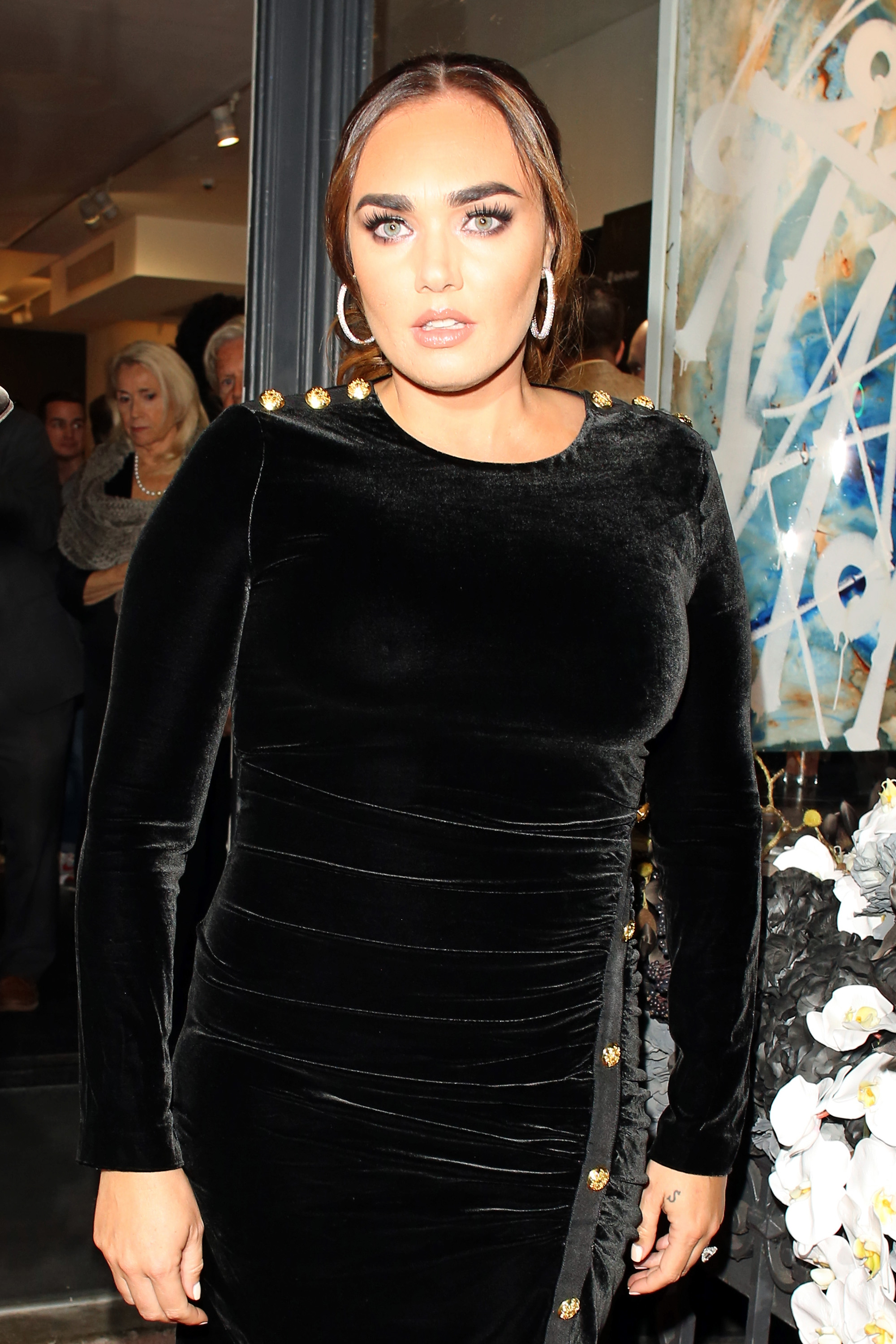 Mester and her son Emile-Bogdan Savastru have both been charged with conspiracy to commit burglary after thieves burgled Ecclestone's London mansion.

And Isleworth Crown Court today heard Mester had posted a photograph of herself wearing one of the necklaces stolen in the heist on Facebook.

But when quizzed by cops, the sex worker insisted "I have f*** all to do with it".

Mester, who is also alleged to have been arrested at Stansted Airport wearing a pair of stolen £6,000 earrings, refused to comment as she was quizzed by cops – instead complimenting one of the detectives on his "lovely blue eyes".

The accused also refused to comment during the police interview as she was shown CCTV that filmed her talking to one of the alleged burglars involved in the Ecclestone raid.

She also insisted she had "never stolen in my life – not even a chicken" when she was arrested.

The 47-year-old was arrested in January, a month after £25million worth of jewels was stolen from Ecclestone's home in December.

Her son Savastru was caught in possession of a Tag Heuer watch and Louis Vuitton bag, similar to one taken in the raid, and was planning to board a flight to Japan, it is claimed.

The quartet are not on trial for carrying out the raids themselves, which also included thefts of cash, property and jewellery from the homes of Chelsea FC manager Frank Lampard and his television presenter wife Christine Lampard, and of the late Leicester City FC chairman Vichai Srivaddhanaprabha.

Prosecutors say Mester and her three co-defendants were all involved as members of the alleged burglars' "supporting cast", by arranging transport, accommodation and other assistance at various times, before helping launder the proceeds.

Four men accused of being the burglars cannot be named for legal reasons. 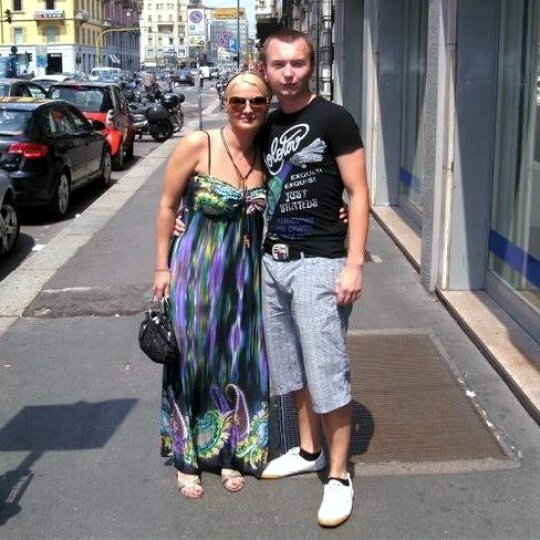 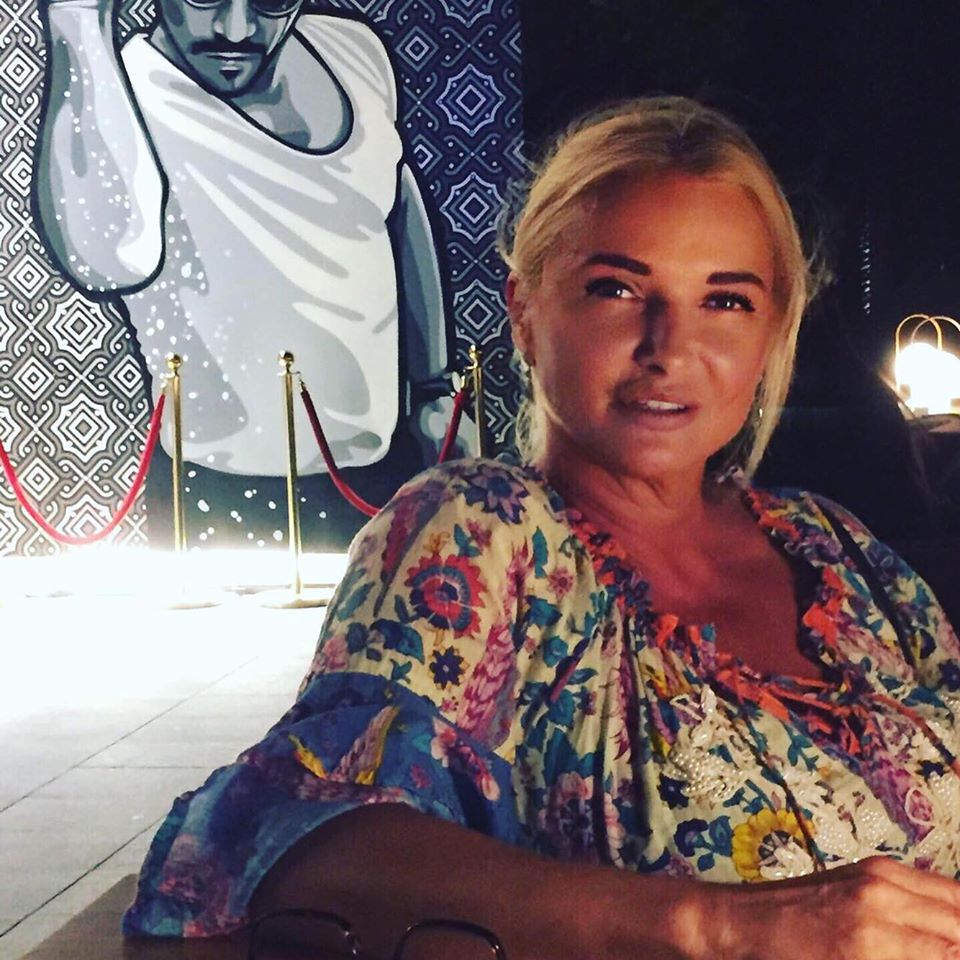 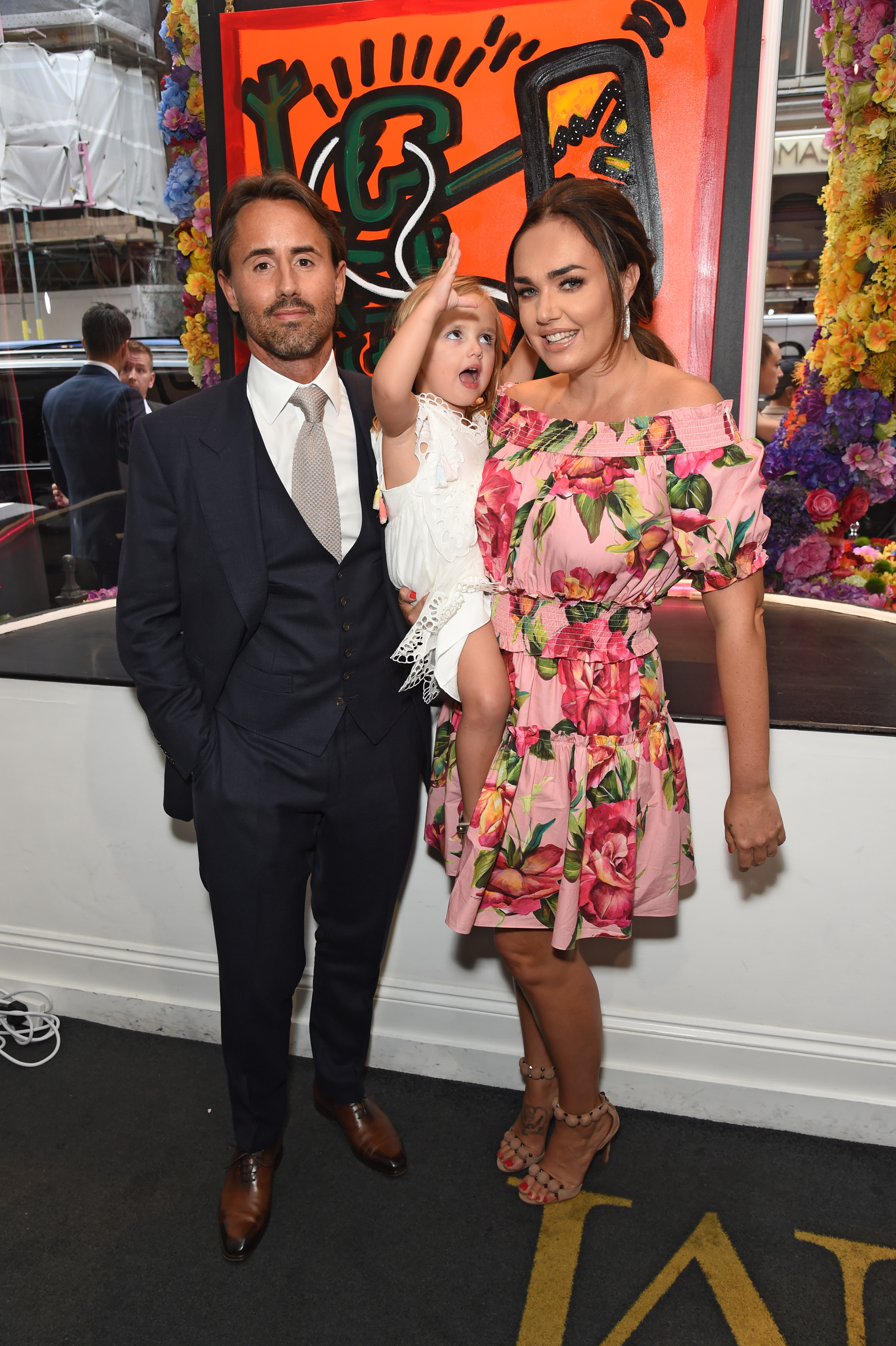